Bright Side of Business: Iranian entrepreneur and avid cyclist invites Ottawa to pedal and paddle

The Bright Side of Business is presented by Star Motors.

A love of biking that began in childhood in Iran has led Maria Rasouli to a career driven by joy.

Today, in Canada, she’s pulled off an impressive feat: transforming her passion into a business, renting out comfortable, top-quality bikes for tourists and locals alike.

“Everyone settles on the stereotype (that Ottawa) is a government town,” Rasouli says. “I have pride about the city in which I live. I feel like it’s such a beautiful city to discover.”

Through Escape Bike Tours, Rasouli and her team make it easy for customers to rent bikes and explore the city’s many sights with over 150 options, from city bikes and tandem bikes to e-bikes, e-scooters and more.

During the spring and summer, the Sparks Street business sees hundreds of people coming through its doors. But the journey to this success was long and winding.

With a scholarship to pursue her PhD in organizational psychology at Carleton University, Rasouli moved to Canada in 2002. From there, she began teaching, taking up research roles and consulting.

“All of us in this world, we are looking for our source of fulfillment, doing something that truly makes us happy,” Rasouli explains. “I just wasn’t content with the type of work that I was doing.”

Turning inward, Rasouli decided to pursue her greatest joy and passion: biking. She admits that biking in Iran was challenging due to societal expectations. “That was an extra kick for me to do something that I really love.” 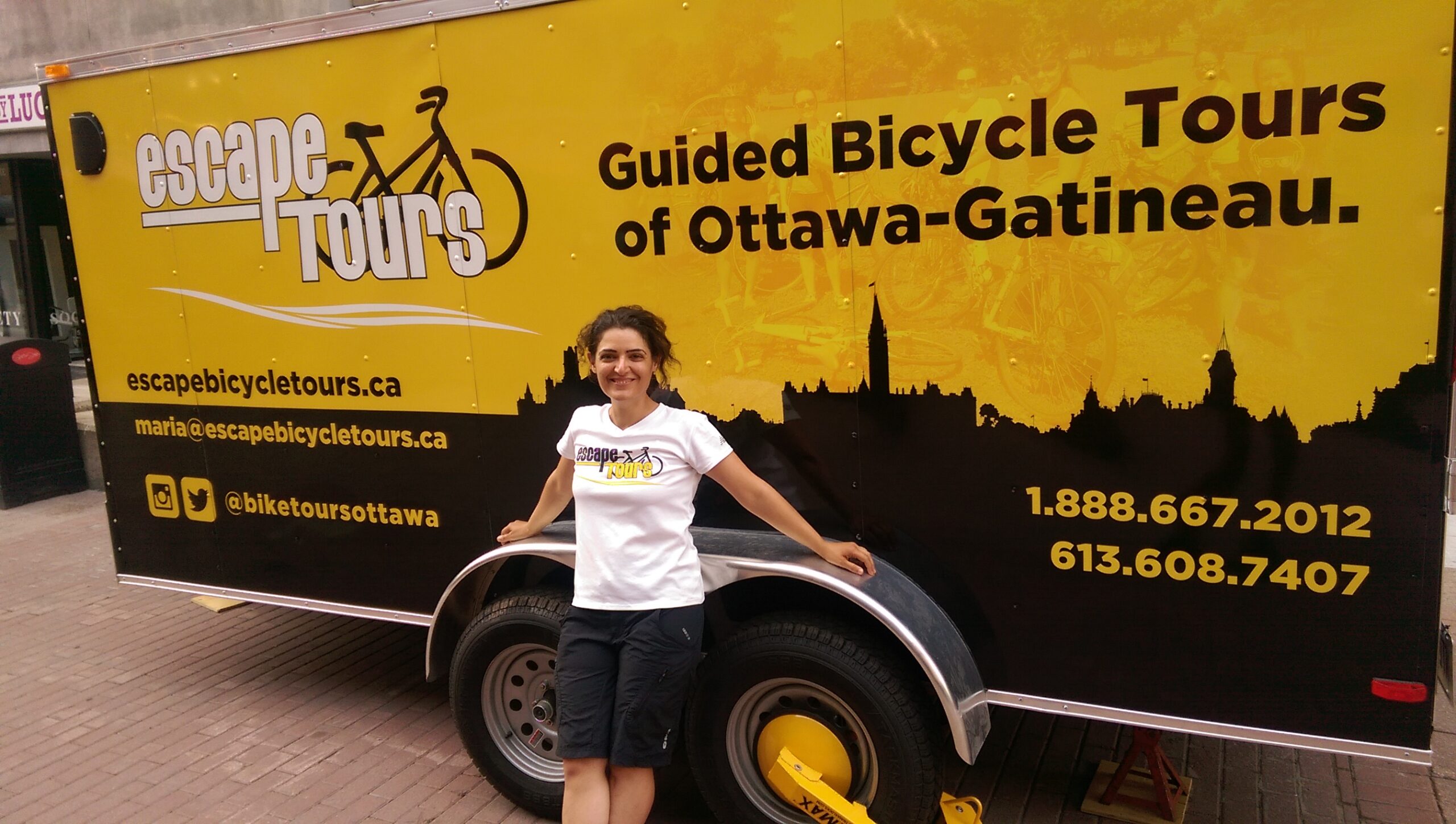 By 2015, Rasouli had launched Escape Bike Tours. “It’s hard for people to (imagine) how difficult it was to start,” Rasouli comments. For the first four years, she had no space or inventory, simply renting equipment whenever she had a customer inquiry. Meeting with her customers, Rasouli would chat about her personal experiences cycling around the city and share recommendations for the best spots.

Despite her company’s growing popularity, Rasouli was still working part-time jobs in the winter. By her second year, she had built up enough of a foundation to buy a small trailer and rent bikes independently. By year three, she had opened her Sparks Street storefront.

“It wasn’t like all the bills were paid and everything was fantastic,” Rasouli recalls. “It was a very, very steady process of growth, being patient and understanding that nothing happens overnight.”

Before long, there was enough work to keep Rasouli busy through the winter by taking on business development, marketing and more.

After the unexpected hurdles caused by the pandemic, Rasouli says she is “exhausted of talking about how bad COVID has been.”

Without government support, she admits, many seasonal businesses like hers wouldn’t have survived the pandemic. “I’m trying to just focus on the positive as much as I can.” 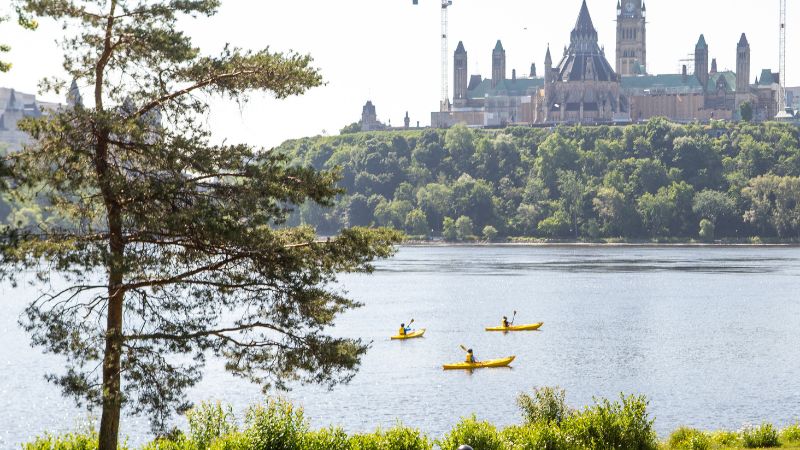 It’s a philosophy that has worked well for Rasouli. In 2021, she launched her second business, Locations Escape, which rents out paddleboards and kayaks. “(The idea) was always in the back of my head, but the pandemic gave me more time to learn about (it),” Rasouli explains.

She and her team began the “very stressful” process of securing a license at the end of 2020 and quickly found success in their first season. “We say now you can pedal and paddle with us,” Rasouli jokes.

Through Locations Escape, customers can explore the city’s waterways, taking in views of Parliament, the Canadian Museum of History, the Rideau Falls and more. “We offer sunset paddles, which is incredible,” Rasouli says. “We’re very excited about it.”

The future is a wide-open road for Rasouli. “The next step is unknown to me,” she reflects. “As much as I like planning in life, sometimes I think you have to keep yourself open to possibilities.”

For your convenience, you may shop, research, chat and compare vehicles online at starmotors.ca, visit the 400 West Hunt Club location or call (613) 737-7827 for the very best in personal service.