What the 2018 federal budget means for Ottawa

A new $200-million electronic procurement platform, money to fix up the National Capital Commission’s crumbling assets and a new pay system for public servants are some of the ways the 2018 federal budget will affect Ottawa residents.

The financial plan also contains money for a new central library and changes to how the federal government supports R&D and entrepreneurship.

Here are some of the details:

Last summer, the federal auditor-general sounded the alarm over the deteriorating state of the bridges, roads, paths and buildings overseen by the National Capital Commission across Ottawa-Gatineau.

The NCC’s response at the time was that the Crown corporation lacked the funds to fix them.

The 2018 federal budget pledges an additional $55 million over two years for the NCC to perform “critical repair and maintenance work.”

While it’s not clear how the money will be spent, an NCC spokesperson said last year that 24 Sussex Drive, the Hog’s Back and Portage bridges and most of its urban parks were among the assets in need of serious repairs.

Additionally, some three-quarters of the NCC’s roads have not been seriously addressed since the 1980s, the spokesperson added.

The National Capital Commission says it oversees dozens of buildings, 90 kilometres of roads and more than 600 kilometres of pathways across Ottawa-Gatineau.

The Liberal government says it wants to make it easier for businesses to find federal contracting opportunities.

At the moment, it says government procurement remains heavily paper-based and offers only limited self-serve options for suppliers.

To address this, Public Services and Procurement Canada will receive $196.8 million over five years, starting in 2018-19, to build a new electronic procurement platform.

The move comes less than five years after the federal government moved all of its contracting data off Merx, a procurement website, to Buyandsell.gc.ca. This was billed as a way to make life easier for suppliers, who would no longer need to register to download bid documents and could supposedly find bidding opportunities more easily.

Additionally, the Liberals have set a target for increasing the number of women-led small and medium-sized businesses bidding on federal contracts.

The government says that of the SMEs currently participating in federal procurement, 10 per cent are women-owned. It wants to see that climb to at least 15 per cent.

After spending some $460 million trying to fix the Phoenix pay system that’s caused some federal civil servants to be underpaid, overpaid or not paid at all, the federal government now plans to abandon it altogether.

Ensuring that the National Capital Region’s roughly 125,000 federal civil servants are properly paid has significant implications for the local economy, as it gives them the confidence to make major consumer purchases such as buying a new home.

Despite hiring hundreds of people to try to fix Phoenix, the government says “serious issues and challenges with the Phoenix pay system continue, and too many federal public servants are not being properly paid.” 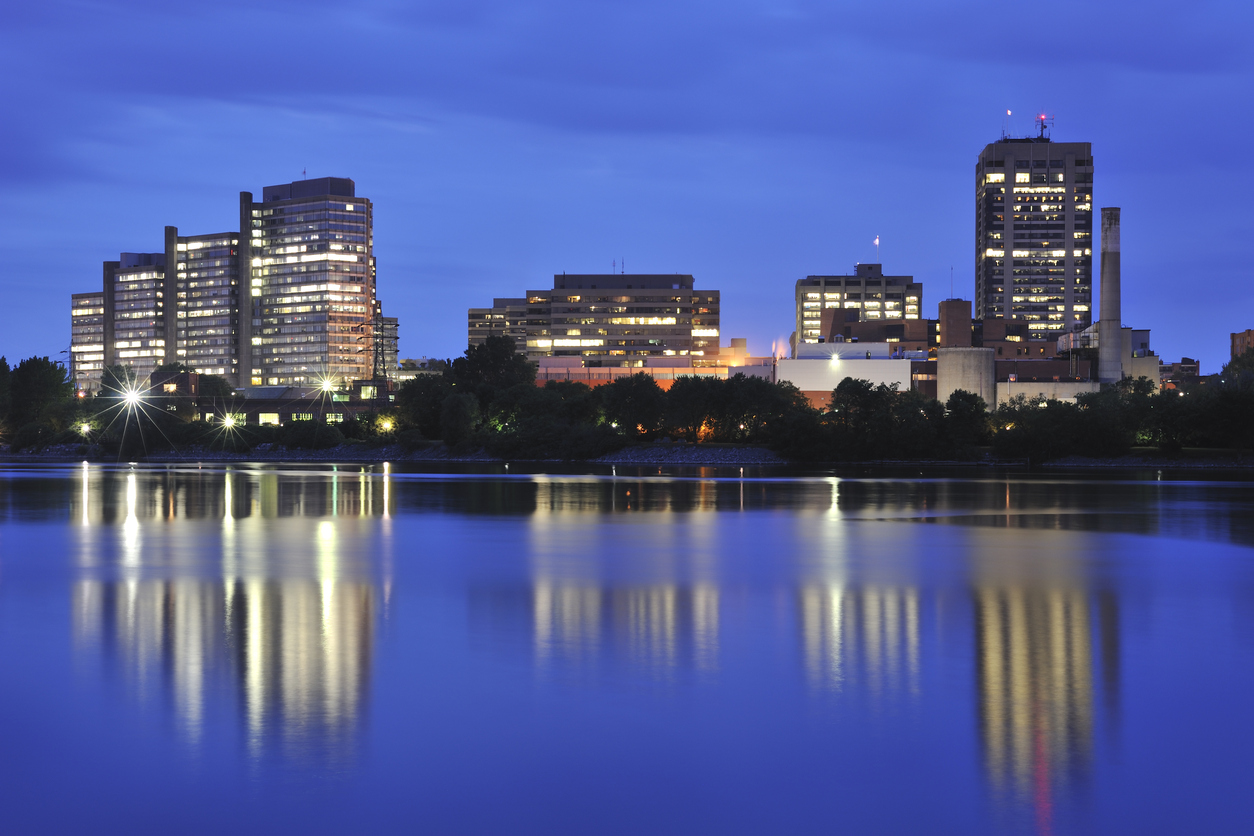 The Liberals now plan to gradually move away from Phoenix altogether and will spend $16 million over two years “to work with experts, federal public sector unions and technology providers on a way forward for a new pay system.”

In the meantime, this year’s budget proposes to spend a further $431.4 million over six years, starting in 2017-18, to try and make progress on outstanding Phoenix issues, including hiring additional pay centre staff.

The federal government is pledging to kick in $73.3 million over six years, and $4 million per year after that, towards the construction and operation of a new joint facility to house Library and Archives Canada and the Ottawa Public Library.

The City of Ottawa will be responsible for paying for a portion of the new $168-million facility, which will be located at LeBreton Flats.

“This is a once-in-a-generation opportunity to join forces and create a landmark institution,” said Ottawa Mayor Jim Watson in a statement on Tuesday evening.

As part of a broader effort to slash the approximately 92 programs aimed at supporting business innovation by two-thirds, the Build in Canada Innovation Program – which has resulted in contracts for local tech firms including Leonovus, Spectrafy, inBay and Bitaccess  – will now focus on procuring later-stage innovative products and services and be folded into Innovative Solutions Canada.