Life is short. It sounds trite, but it’s true.

And it’s a realization that’s been on Françoise Gagnon’s mind this past year, influencing her decision to sell her successful defence and security company, ADGA Group, to Commissionaires Ottawa Group. The multimillion-dollar deal closed last Wednesday, having been in the works for months.

“I was privileged to lead a wonderful team of people,” said Gagnon in a phone interview while recovering from COVID. She and her husband contracted the virus despite being double vaccinated.

“It’s not the business so much that you miss – it’s the people. I’ve made some terrific friends through the whole process.”

The acquisition marks a “bittersweet” end to Gagnon’s role as CEO of ADGA Group, an Ottawa-based technology firm that specializes in services and solutions to the defence, security and professional services sectors. Clients include the Department of National Defence, Canadian Space Agency and Correctional Services Canada. It has employees who’ve worked there for 30 or more years.

“Really, other than me exiting stage left, the company that you walk into today should very much be the same company it was a month ago.”

Gagnon assumed her leadership role in 2014 and, while working closely with her husband John Jarvis, led the company to new heights, doubling revenues and tripling profits. The number of employees and independent consultants grew by more than 60 per cent, reaching 800-plus people.

“I had come into a business that had a strong foundation but definitely needed to be modernized,” said Gagnon, who, as the first female executive at ADGA, is particularly proud of the work she did to build the company brand and move the needle on gender equality within a male-dominated industry.

“We came in and did what was needed to solidify, stabilize and grow the business, and although we weren’t looking, the right buyer came along.”

Of importance to Gagnon was that ADGA remain in Canadian hands. She’d been getting numerous offers on a weekly basis, mostly from U.S. venture capitalists. “That’s something I wasn’t interested in.”

When the Commissionaires Ottawa Group made inquiries, she listened. That’s when things got rolling.

While Gagnon had been looking to eventually sell ADGA, the deal happened much sooner than she originally expected. One factor was the ongoing pandemic, which has changed the workplace considerably.

“As a leader, I like to connect with my team,” said Gagnon. “The past two years have been challenging in that regard.”

Another factor was the shock of learning nearly a year ago that two close friends were terminally ill with cancer, causing her and Jarvis to re-evaluate their own lives.

“2021 knocked the wind out of our sails,” she acknowledged. The couple is very tight with Dennis Jackson, retired regional vice-president at Scotiabank, and Marc Jolicoeur, a former managing partner of the regional office of BLG (Borden Ladner Gervais), along with their respective wives, Dorothy Jackson and Kathleen Faulkner. Both men have been tremendous community leaders in Ottawa.

“I can’t even begin to overstate the magnitude of the impact that’s had in our lives,” said Gagnon of the men’s cancer diagnoses. “We’ve been through everything with these friends, through thick and thin.” 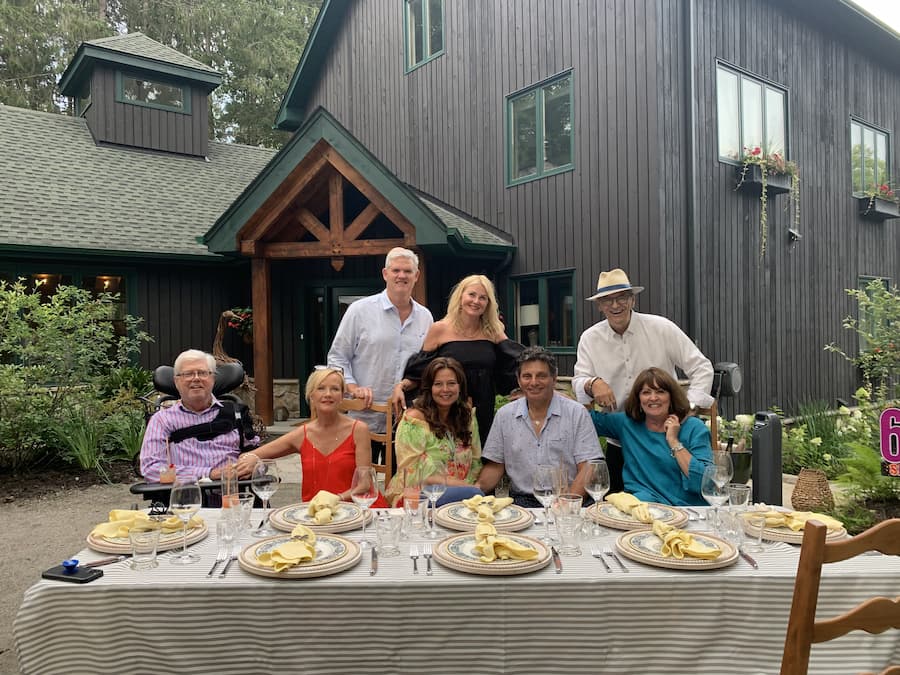 While Gagnon said she’s not one to sit still for very long, the 58-year-old is also not looking to rush into anything new at the moment.

“I’m really going to take time to gather my thoughts and to process what’s been an incredible last eight years, with some dizzying highs and some challenging lows,” she said.

ADGA Group was founded by Gagnon’s father, Denis Gagnon, in 1967. He now lives in long-term care at Perley Health, having been diagnosed with Alzheimer’s disease. He turns 92 in March.

Gagnon speaks highly of her father, who grew up as a poor but bright kid from Vanier. He showed tremendous promise as a young student and was sponsored by the Jesuits, a religious order of the Catholic Church, to study engineering at McGill University.

“He overcame all odds and built one of Canada’s leading defence companies,” said Gagnon, who has childhood memories of spending her weekends at the office, filling in pages of her colouring book while her parents worked away.

Gagnon believes her father would have liked that the new owner, Commissionaires Ottawa Group, is Canadian and that it, like ADGA, has a long tradition of employing veterans from the Canadian Armed Forces.

“He felt very genuinely aligned with veterans,” said Gagnon. “Continuing that legacy was important to me.”

Her dad worked in his youth as a Red Cap porter at the old Ottawa train station, where he witnessed the wounded soldiers as they were returning home. “That had an indelible impact on him,” said Gagnon.

Her father was too young to fight in the Second World War, but his older brother was a member of the Royal 22nd Regiment.

Looking ahead, Gagnon is planning to be active in philanthropy with her husband through her OCWEDID Foundation. She’s also pursuing her pilot’s licence and would like to continue mentoring young women in business.

“We made our impact at ADGA,” said Gagnon. “We left the campground better than we found it. Now we turn the page and focus on having an impact in our community. We have had the greatest role models in Dennis and Marc. We want to carry that torch forward.” 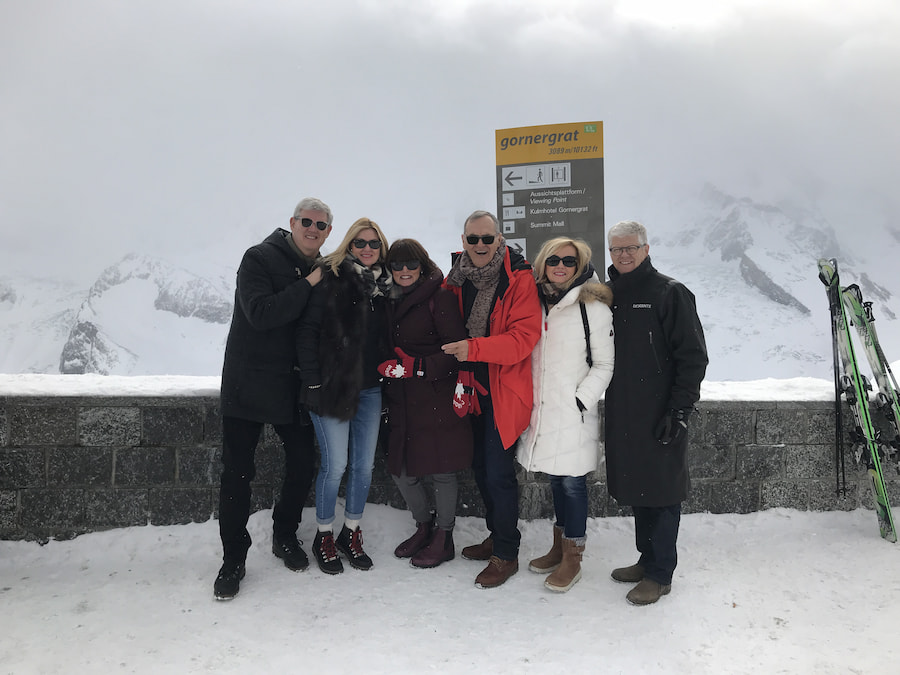