The Bright Side of Business: Bean Around Town brews new business model amid pandemic

In partnership with the Wabano Centre, the local firm is expanding its coffee-and-chocolate package service beyond Ottawa

The Bright Side of Business bimonthly column is presented by Star Motors.

While one might expect that the owner of a coffee business would be a lifelong java aficionado, entrepreneur Ed Hemphill’s love for a good brew came later in life.

Hemphill is the owner of Bean Around Town, a company that supplies offices with high-quality coffee from state-of-the-art machines and counts Home Depot and the Bytown Museum among its clients.

Before launching Bean Around Town in 2014, Hemphill ran his own investment business. Upon moving to Paris for two years with his wife, Hemphill sold his business to “take full advantage of the Parisian experience.”

At the time, he was not a coffee drinker. But Paris quickly changed that.

After returning to Ottawa in 2013, Hemphill went on the hunt for his next business venture. While attending a trade show, he was offered a cup of coffee made from a premier espresso system, manufactured by Italian company Bianchi.

The group that Hemphill met had the North American rights to the machines. Before long, Hemphill launched Bean Around Town, supplying high-end coffees to offices around Ottawa. He funded his new business himself, drawing on the proceeds from the sale of his other business as well as lines of credit.

Before COVID-19, Hemphill had five part-time employees, all of whom were semi-retired. Each individual was responsible for servicing and restocking machines in one part of the city.

“They loved interacting with the different people in the office,” he says.

But with the pandemic came empty offices. While Bean Around Town took a revenue hit, running at 20 per cent capacity, it still remained profitable.

“We don’t have a massive amount of overhead, so we’re not bleeding cash,” Hemphill says. As well, he notes that many of his clients are deemed essential services, so several offices remained open.

Still, the company was eager to explore ways of replacing its lost revenue. 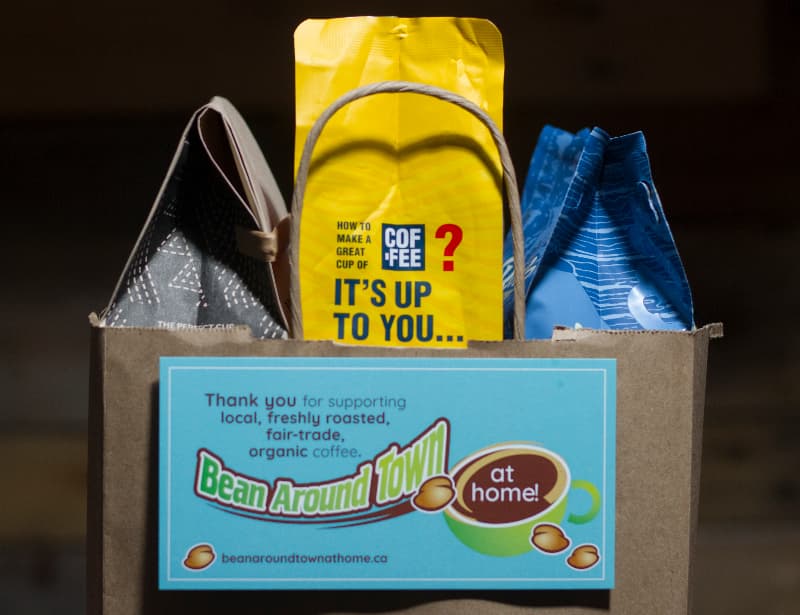 “It was a great way to add more hours for my team, to keep them working,” Hemphill says.

Hemphill also wanted to add chocolate to the packages, but initially found little interest among local chocolatiers. That’s when entrepreneur and mentor Karla Briones introduced Hemphill to the Wabano Centre. The organization has been teaching chocolate-making to clients in its commercial kitchen, led by volunteer chocolatier Pierrette Vezina. 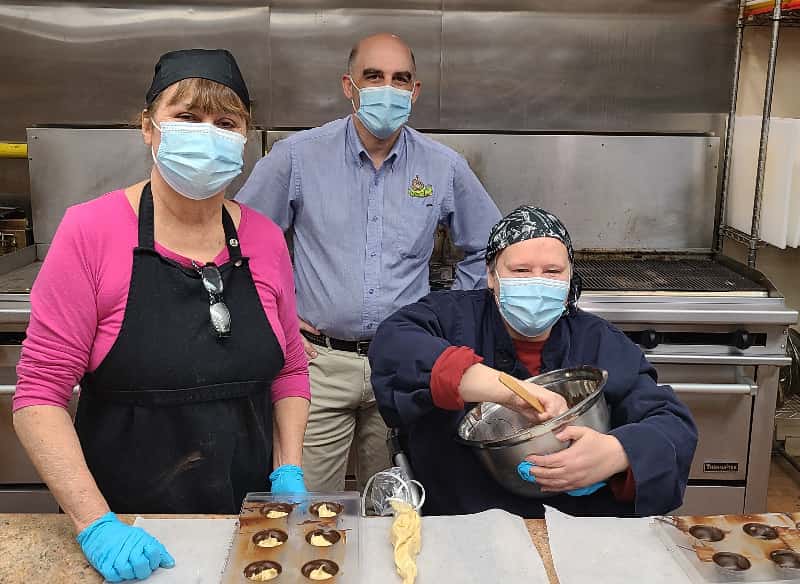 Looking to the future, Hemphill wants to further expand Bean Around Town’s gift packages beyond Ottawa. Already this past Easter, Bean Around Town shipped its wares across the country, from St. John’s to Victoria “and places in between,” he says.

“It takes a long time to build your reputation,” he says. “We’re just starting to see the benefits of that now.”

For your convenience, you may shop, research, chat and compare vehicles online at starmotors.ca, and visit the 400 West Hunt Club location or call (613) 737-7827 for the very best in personal service.