Five years after first making its impact, Ottawa’s hub for social enterprise has moved into an office with the room and functionality to provide resources to a growing community.

Impact Hub Ottawa moved into its new space at 123 Slater St. earlier this week. The new office features 10,000 square feet of usable real estate, a significant upgrade from the 3,200 square feet it had at its former location near Bank and Queen streets.

The organization shares the new space with six other co-stewards, including Community Foundations of Canada.

The layout has shifted significantly, too. An open, cafe-style area greets guests at the entrance, while down the hall are a few meeting spaces and another open concept space, this one designed primarily for co-working.

Katie Miller, Impact Hub Ottawa’s managing director, says the differentiated spaces allow for a variety of programming. The social space can be used to hold events such as “Lunch & Learn,” leaving the area down the hall for those who need to get work done without distraction. Impact Hub’s former space, an open area with few divisions, didn’t allow for this kind of variability.

“Now we get to provide all types of working environments for people to succeed, and depending on what they’re doing, we have the right type of space,” Ms. Miller says.

The collaborative office also offers high-tech features such as an interactive projector on the wall. Companies can use the tech for anything from holding meetings to practising pitches or even doodling a message to fellow “hubbers,” as digital artist Eric Chan (eepmon) has already taken to doing. 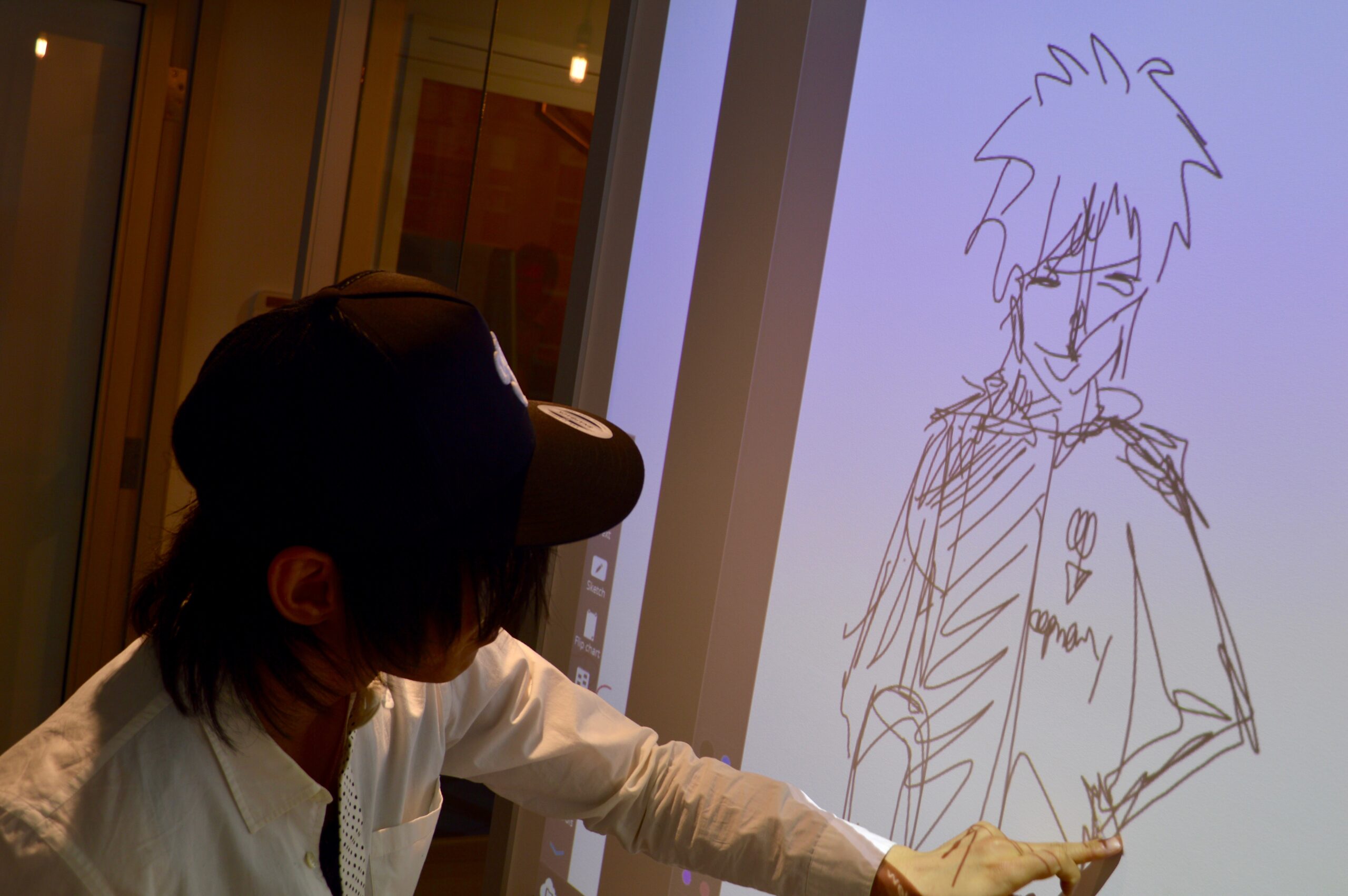 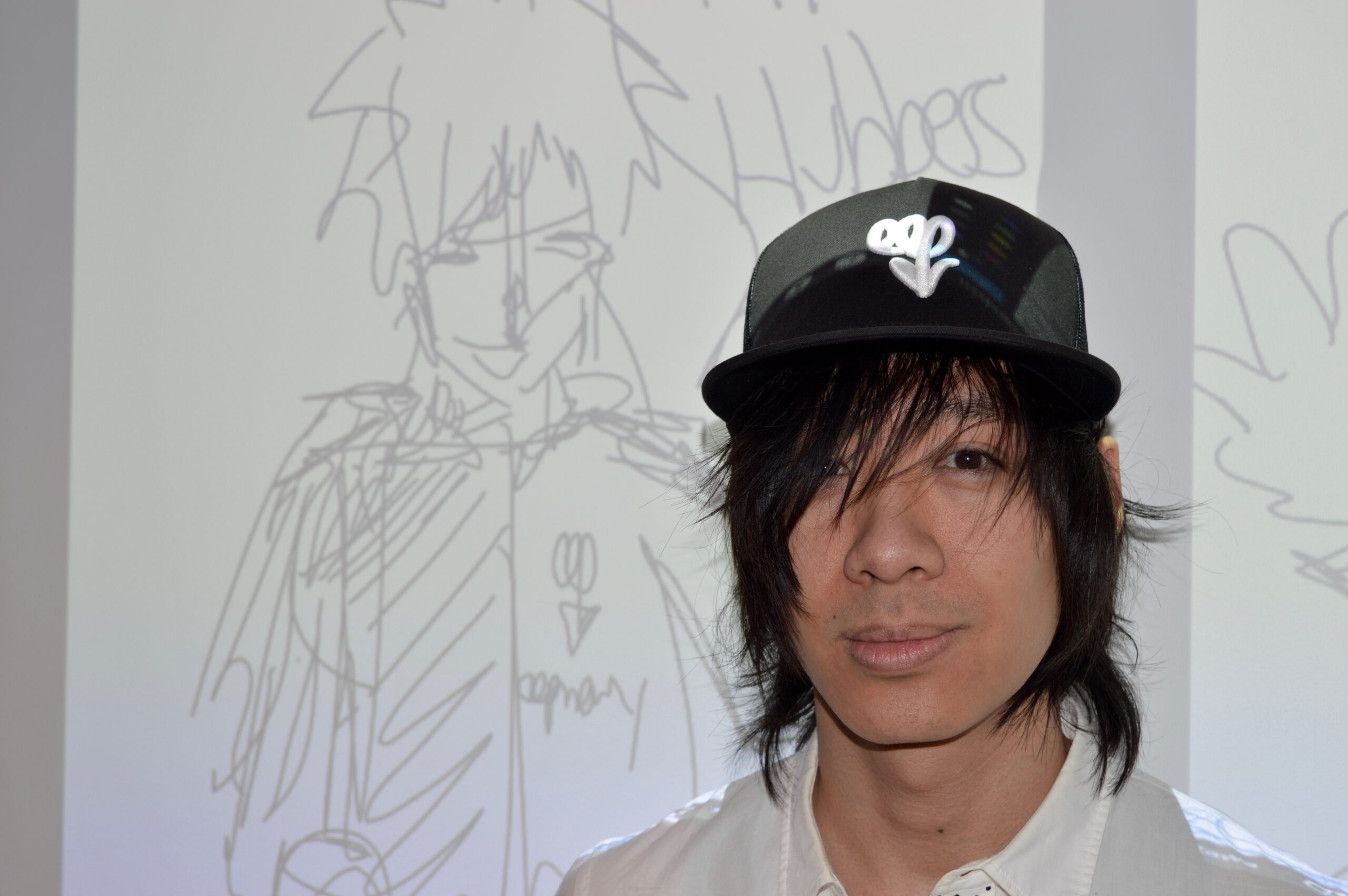 Impact Hub is located on the sixth floor of the Slater Street building, a former government office space owned by Metcalfe Realty. The cost of the move, including renovations, came in at about $300,000.

This marks the first big move for Impact Hub Ottawa, which opened five years ago.

Ms. Miller says there’s been a substantial shift in the understanding of social entrepreneurship in that time. Few people need an explanation of the concept of doing social good while turning profits, and the sector is seeing buy-in from all levels of government, she says, adding millennials in particular have taken up the mantle of social enterprise.

While there’s still work to be done, the new digs for Impact Hub Ottawa mean the organization can better provide what its members need as they begin to scale their businesses.

“It was time for us to grow and mature with the ecosystem to provide the resources and support that we need,” Ms. Miller says.

Impact Hub Ottawa is now reaching the end weeks of its six-month social enterprise incubator program, with the a new cohort beginning again this coming fall.