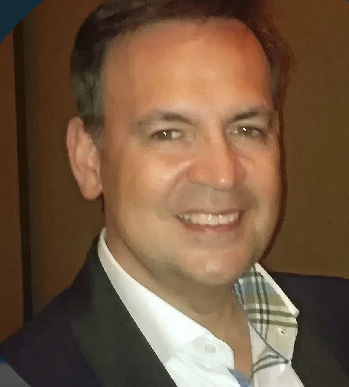 Under Canadian law, you can seek monetary compensation in case of a personal injury and other losses in two ways. You can either file a claim and negotiate a settlement or you could file a lawsuit. So, what are the differences between the two?

Another major difference is that if you are involved in an accident and you are injured due to no fault of your own, this will always result in a personal injury claim, but it may not necessarily lead to a lawsuit.

The decision whether to file a claim or a lawsuit should be based on the severity of the injuries and the nature of the accident. Understanding the basic information about personal injury lawsuits and insurance claims will help you understand what best works for you given your particular circumstances.

You should also talk to a personal injury lawyer before making the decision. He/she will have the training and experience necessary to properly guide you. Hiring a lawyer for the entire process, be it a claim or a lawsuit, also allows you to heal from your injuries and increases your chances of getting a good compensation.

A criminal defence lawyer can advise you if you have a criminal case such as in a hit-and-run.

The claims process is simpler than the lawsuit process. The steps to follow are:

Most personal injury lawsuits are filed after attempts have been made to settle a claim, but the claims have resulted in low offers or no offers at all (when an insurance company denies liability).

You could and should file a lawsuit if you suspect the insurance company is negotiating in bad faith. You can use “bad faith” as grounds to get more financial recompense, but you have to prove this.

You can also file a lawsuit to assist you to make a claim against your own insurance company, using the underinsured or uninsured portion of the policy or if the insurance company has a limit in its policy (most do) and your injuries exceeds this limit.

Mr. David Costa is the founding member of Costa Law Firm leading criminal law division. Mr. Costa obtained his Canadian law degree from the University of Windsor. He can be reached at dcosta@costalawfirm.ca or 416-535-6329 ext 223.

For more than 30 years, Salvatore Grillo has been recognized for helping shape personal injury litigation in the Greater Toronto Area. Mr. Grillo obtained his degree from Osgoode Hall Law School. He can be reached at sal@grillo.ca or 416-614-6000 ext 2015.