Hats off: Fullscript CEO Kyle Braatz named one of Canada’s Top 40 Under 40

Fullscript co-founder and CEO Kyle Braatz has been named a recipient of Canada’s Top 40 Under 40 award. Braatz and his peers were selected from more than 800 nominees by an independent advisory board comprising more than 20 business leaders from across Canada. Honourees were chosen on four key criteria: vision and innovation; leadership; impact and influence; and social responsibility. Braatz was previously recognized with an OBJ Forty Under 40 award in 2012, while Fullscript was named Ottawa’s Fastest Growing Company in both 2017 and 2016.

Ross Video CEO David Ross has been inducted as a Fellow of the Canadian Academy of Engineering. Fellows of the academy are selected based on their distinguished achievements and career-long service to the engineering profession. Ross was named Ottawa’s CEO of the Year by OBJ and the Ottawa Chamber of Commerce in 2016 and, in 2017, he received an honorary doctorate from the University of Ottawa. 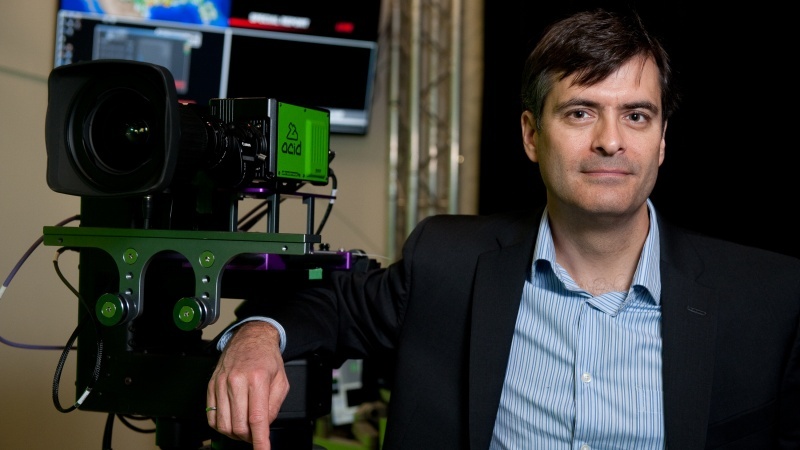 Jennifer Conley, Carleton University’s chief advancement officer and president and CEO of the Carleton University Foundation, has received the Dr. James Jamieson Influential Alumni Award from Nipissing University. Conley previously served as Carleton’s director of faculty development and major gifts. Before coming to Carleton, she served for more than 10 years as the first executive director and campaign director for The St. Patrick’s Home of Ottawa Foundation.

Ottawa-based Windmill Developments received Project of the Year honours at the 38th annual BILD Awards for The Plant, its boutique condo development in Toronto’s Queen West neighbourhood built in partnership with Curated Properties. The sustainable, mixed-use project features a blend of retail, office space and condos, with amenities that include an indoor greenhouse, open-concept, industrial-style kitchen and a community garden. The BILD Awards celebrate excellence in the Greater Toronto Area’s land development and new home industry.

People on the move

Daina Proctor has joined Optiv Security as a regional director. Proctor, who brings more than 20 years of services development and delivery to the role, was previously director of information security and international accounts at CGI.

Immigrants are part of the answer to the labour shortage puzzle in Eastern Ontario, officials agree