Determination lets this entrepreneur get the jump on any opportunity

The world of online business is NRML for this retailer

If you’ve ever made the trek down Rideau Street, you may have seen a long queue of dedicated individuals camping out with picnic chairs and sleeping bags and wondered what was going on. What you were witnessing is a growing trend all over the world―sneakerheads lining up outside their favourite streetwear store to get their hands on the latest “drops” from the most coveted brands.

Here in Ottawa, that store is NRML, which, over the past 25 years, has built a reputation as one of Canada’s leading streetwear stores.

The man behind the now local institution is Windsor native and former high school basketball player Yann Darevic. His love affair with basketball culture was forged while playing regularly in exhibition games and tournaments in the Detroit area. He even played at the Palace of Auburn Hills before Detroit Pistons games in the days of legends like Isaiah Thomas, Joe Dumars and Grant Hill.

After high school, he moved to Ottawa where he enrolled in the University of Ottawa’s commerce program. It was there that the idea for a downtown streetwear store was born.

“During my third year of studies I used a group project opportunity in the entrepreneur class to develop the concept of a streetwear store in the Byward Market setting”, he recalls. “I decided to take a leave from university life to give this a try and later completed my degree online from a different university once I had the store rolling.” 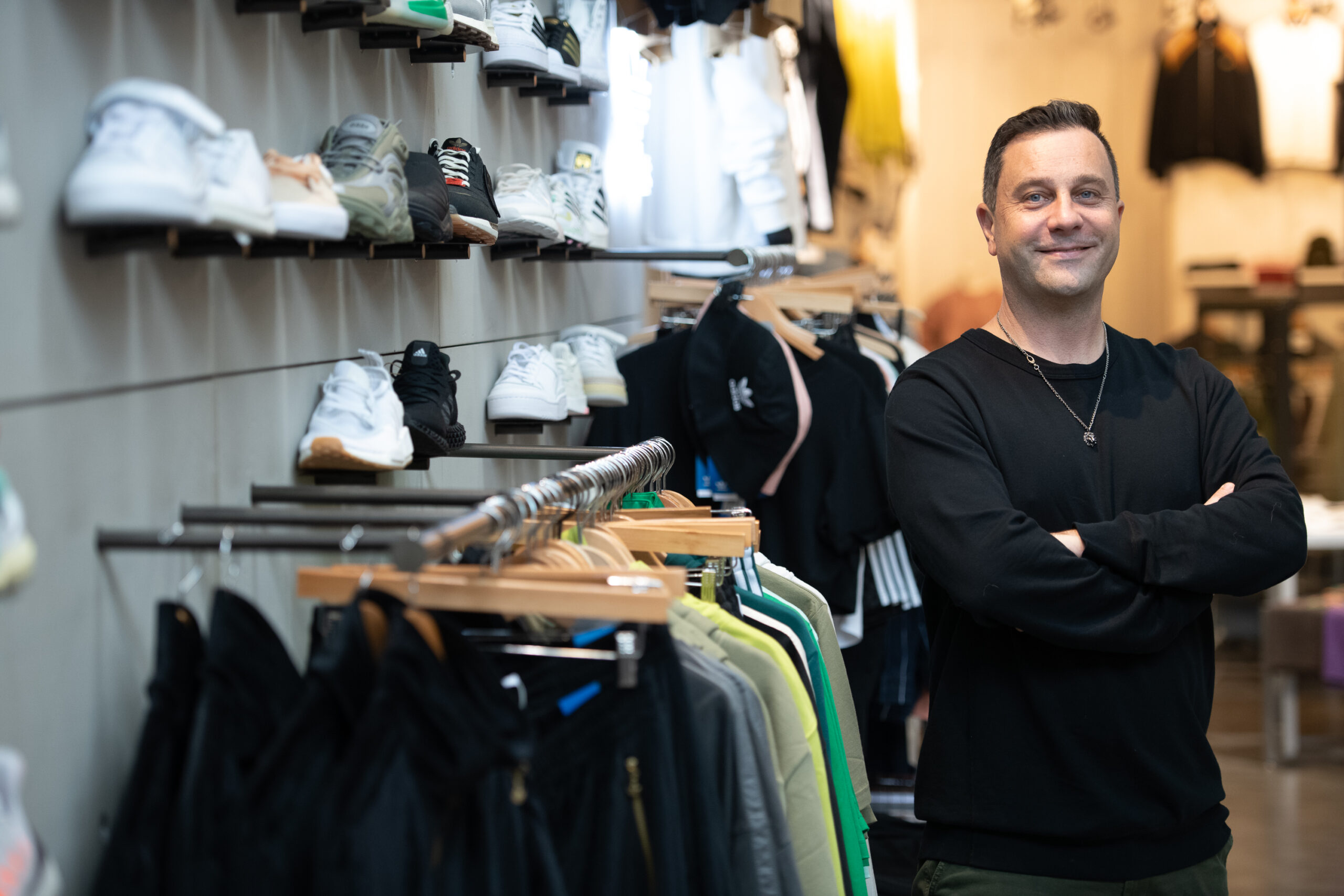 What started out as a small boutique in the Byward Market grew to a 10,000 square foot, three-level store with various outposts over the years, from Westboro to the Bayshore Shopping Centre. The family run business, which Darevic operates alongside his wife Rocio, has even become a hotspot for celebrities and professional athletes visiting the capital, from NFL players Marshawn Lynch and Terrell Owens, to artists like Kid Cudi, Ghostface Killa, Jazzy Jeff, Raekwon and the late Mac Miller.

Darevic has been able to parlay his success in the sneaker world into a new community shoe drive in partnership with Soles for Souls, a North American-wide organization that recycles old shoes by redistributing them to those in need and diverting them away from landfills.

Now, after almost 25 years in retail and fashion, Darevic has pivoted into a completely different line of business―real estate.

“Like many entrepreneurs, knowing there’s no cushy pension plan at the end of this run, we’re planning ahead to build future revenue streams”, he explains. “We’ve accumulated properties downtown and have now finished a small mixed-use building in Westboro. We hope to keep padding our portfolio with more opportunities.”

While he has racked up a number of achievements under his belt over almost a quarter-century in business, his main accomplishment comes down to one thing―determination.

“I think our biggest accomplishment is our determination to continuously adapt and reinvent our business as retail evolves. We’re approaching our 25th anniversary this fall 2022, while currently also enjoying the greatest success in our run. Facing the beginning of a pandemic … we weren’t sure how to prepare and what to expect. Little did we know all the time we put into our digital and social space would shine strongest during this challenge and set us apart from other retailers. While others were rushing to enter the online space, we were already there for 10-plus years and took this opportunity to take our business nationally to the next level. We were always preparing for this shift and moment. The pandemic accelerated the online space for everyone.”