In the words of Margaret Atwood: “Never throw out a piece of bendy wire. You don’t know when you might need it.”

The 30-minute ceremony, held in both official languages, was hosted by Leslie Weir, who took over as librarian and archivist of Canada in late August 2019, and by Jacques Shore, chair of the LAC Foundation, a law partner in the Ottawa office of Gowling WLG and a children’s book author.

The awards, first held in April 2019, recognize remarkable Canadians who have made an outstanding contribution to the creation and promotion of our country’s culture, literary heritage and historical knowledge. Along with Atwood, the event paid tribute to British-born Canadian historian and author Charlotte Gray, retired senator and former MP and cabinet minister Serge Joyal, Hockey Sweater author and former national librarian Roch Carrier and Canadian broadcaster, producer and radio personality Terry O’Reilly.

Joyal spoke of how he was able to experience and use the resources at LAC with several of his published works. A very rare photo of the execution of Stanislas Lacroix in Hull on March 21, 1902 ​– used to illustrate our country’s abolition of capital punishment – is included in a book he co-edited to commemorate the 150th anniversaries of Canada and the Senate.

“Without LAC, our national identity would be weak and we would be forced to reinvent ourselves at every generation, and end up losing our sense of a shared national destiny,” said Joyal, who’s also been a defender of human rights and, in particular, the status of the French language.

Audiences heard how Library and Archives Canada has been part of Gray’s life for the past 30 years.

“LAC’s importance as the repository of national memory and literary achievements is immense and almost as weighty as the glass doors which every visit I struggle to push open,” said Gray, author of such books as The Massey Murder, Gold Diggers and Murdered Midas.

“Visits here are often the most exciting part of writing a book because they’re voyages of discovery and the staff here always do their best to help me find treasure, whether sorting through Mackenzie King’s family photos or reading Susanna Moodie’s letters or discovering the mining history of Yukon or Northern Ontario,” said Gray, who spoke from inside the LAC building at 395 Wellington St.

“I love being here. It’s magical to sit at a table overlooking the Ottawa River and take a break from books and bad handwriting to stare at the wide turbulent river below. I feel as though I’m in the flow of Canadian history with its eddies, whirlpools and different currents.”

Gray also said it’s a privilege to live in a country that appreciates its histories “even as we must constantly reassess through what lens we view them.” 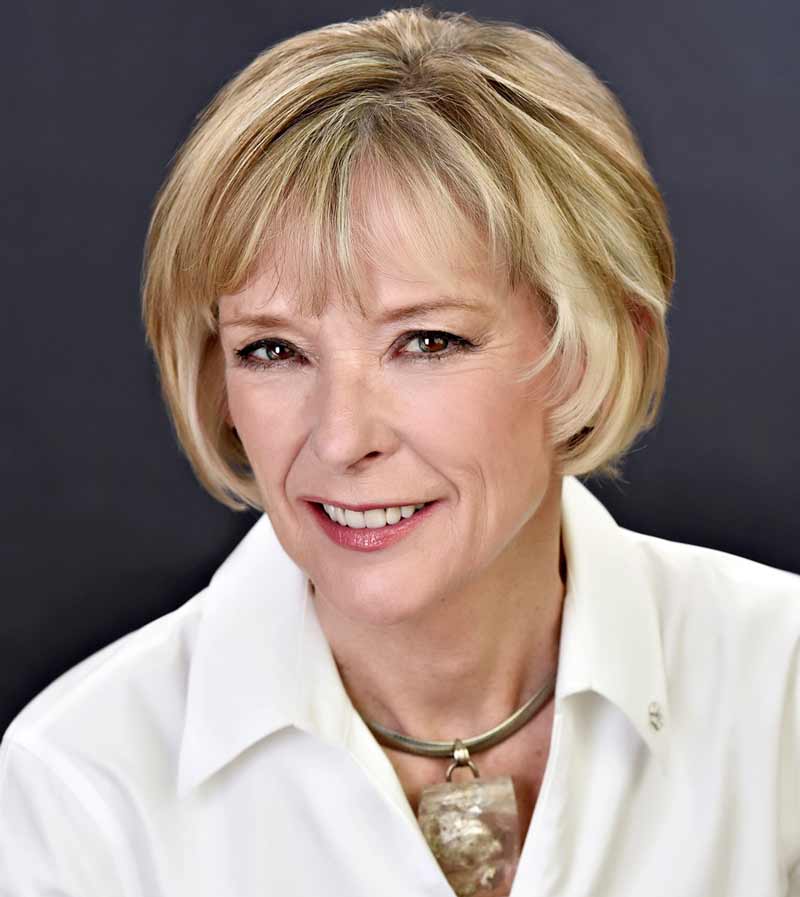 Atwood spoke of how libraries and archives help writers get the important little details right when they’re in the research process of their books.

“It is entirely due to libraries and archives that I and my researcher for Alias Grace were able to discover what female prisoners wore in the Kingston penitentiary in the mid-19th century. Blue and white stripes is the answer.”

Microfiche records of old newspapers and defunct women’s magazines from the 1930s were “invaluable” when she was writing The Blind Assassin.

“As I say, junk to some, treasure to others.”

The Toronto-based writer spoke whimsically about “the ease in which you can be led astray” during the research process.

“I know I was – led astray, that is. Then there is the heartbreak of looking for something that was there once, only to find that someone has – gasp – thrown it out,” said Atwood, whose own research and scribbled notes are now preserved in libraries and archives.

“Long may you collect and catalogue,” she said before her trademark little smile appeared and she wrapped up her remarks with one final Latin-sounding phrase: “Floreat libraria.”

Carrier, who’s also a former head of the Canada Council, shared the story of how, as national librarian, he and national archivist Ian Wilson planned and led the amalgamation of their two institutions in 2004 “to improve our organizations’ services for researchers” while O’Reilly, the ad man behind CBC Radio’s The Age of Persuasion, upon accepting his award, commented: “Archives are meaningful. Archives are signposts. That’s why I treasure them and why I treasure this honour.”

The LAC Foundation, which was officially launched during the inaugural LAC Scholars Awards ceremony in April 2019, was established by a group of passionate individuals to support LAC in making its vast, invaluable and treasured collection more accessible to Canadians from coast to coast to coast, and in sharing it with people around the world. Its focus is on raising funds to support initiatives and partnerships that grow and preserve the LAC collection.

“LAC is the home of Canada’s cultural and historical treasures, and this vast national collection is a magnificent tribute to our past and a foundation of knowledge on which to build our future,” said Shore during the broadcast. “In addition to supporting LAC’s mission, the foundation’s goal is to enhance the visibility of LAC and to position it as a creative force in our cultural environment.”

The awards ceremony, which can be watched on YouTube, also featured an appearance from federal Heritage Minister Steven Guilbeault. His remarks were recorded back when there was real snow, not the light dusting that fell this past week in Ottawa.