While we’ve all heard stories about family businesses gone bad (think McCain Foods and its bitter succession feud), family-owned firms are the bedrock of communities and the backbone of economies.

They were also the focus of a celebratory dinner held at the Château Laurier hotel on Saturday and presented by Family Enterprise Xchange (FEX) Ottawa.

The second annual event is named in honour of Arnie Vered, a revered community leader who was also president of his family’s property development and management company, Arnon Corp. Sadly, he lost his 15-month battle against pancreatic cancer in July 2014, leaving behind his wife, Elizabeth, and their six children (one of the daughters, Ariel Vered, led the dinner guests in a toast). 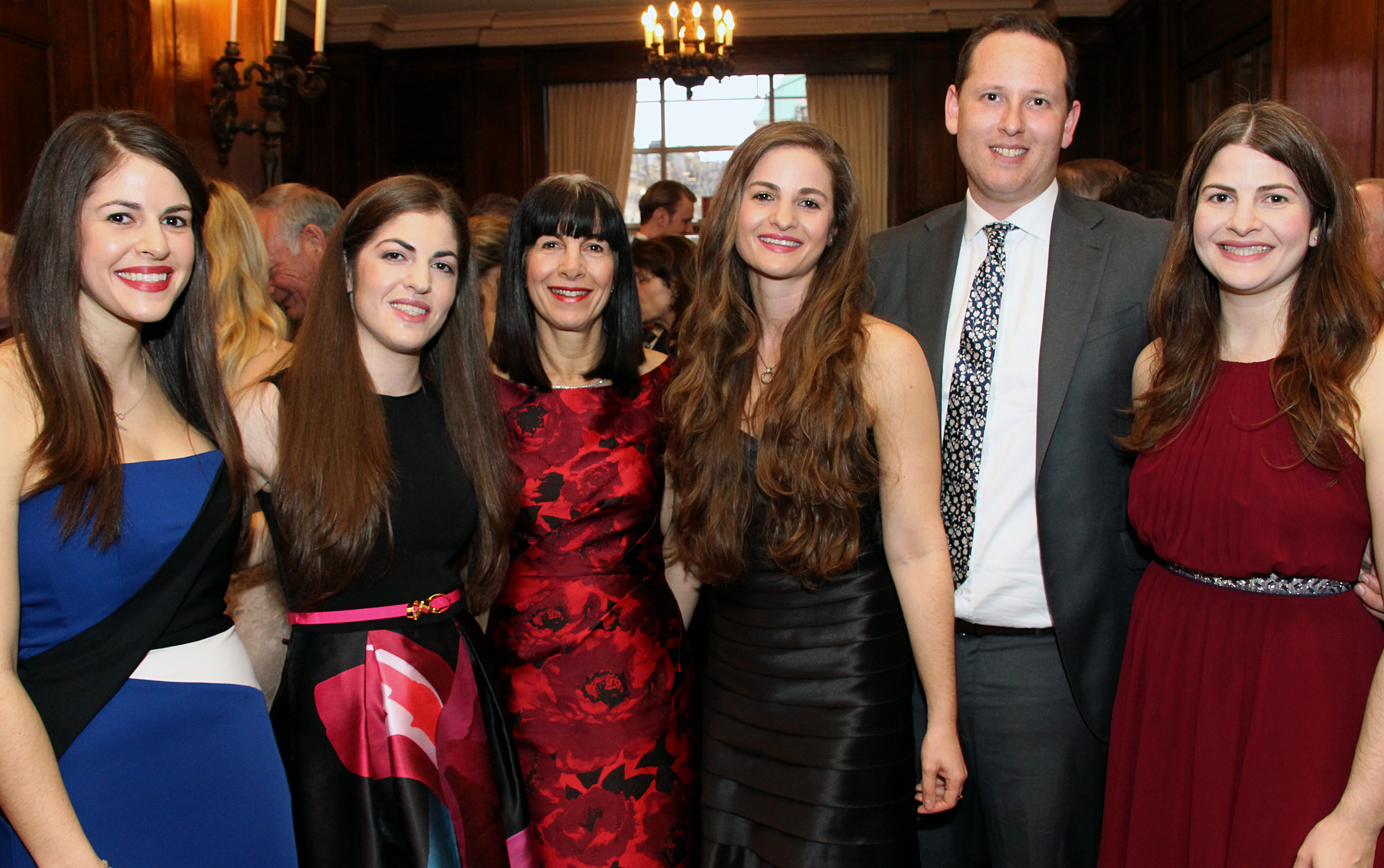 Some 160 attendees mingled over cocktails, with some glancing at their cellphones during the final minutes of the Ottawa Senators’ second-round playoff series against the Rangers. Cheers erupted at the Sens’ overtime winning goal.

We can all enjoy tonight’s #ArnieVeredDinner now that the @Senators won tonight’s game! #ottawa #familybusiness pic.twitter.com/ojY2SAeYr9

The crowd filled the Laurier Room for a four-course dinner, emceed by prominent broadcaster, writer and entrepreneur Mark Sutcliffe. Presented that night was the 2017 Family Enterprise of the Year Award to Keynote Group, an Ottawa firm that specializes in employment services for small to mid-sized private companies.

Keynote Group is owned by husband and wife James Baker and Donna Baker. They’re originally from England but know a thing or two about risks: they jumped on a plane 11 years ago to come to Canada, a country they’d never set foot in before. They live out in Navan with their two boys, ages six and three. 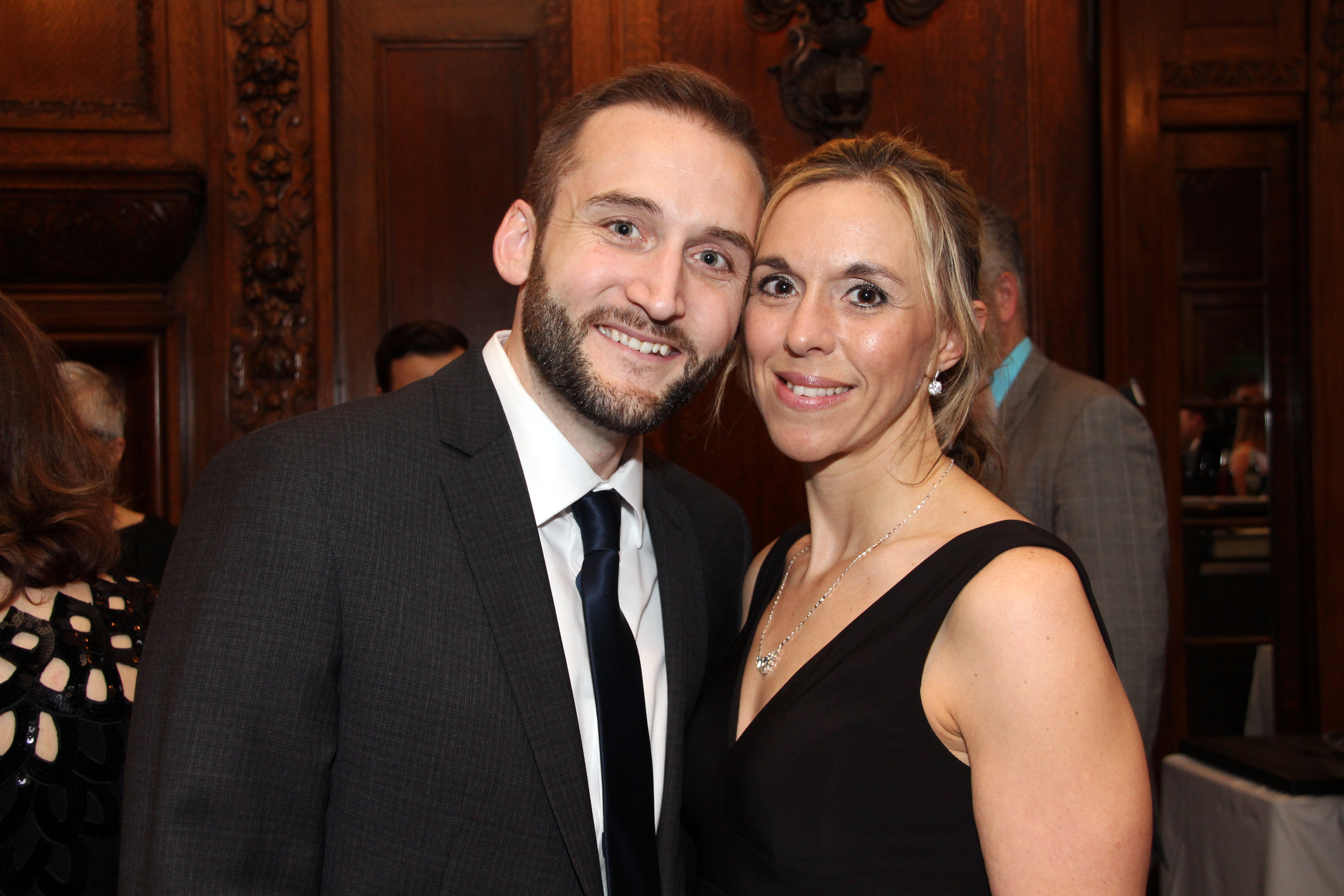 Since starting their business 20 months ago, they have already scored a bunch of awards. Keynote Group was named “Best New Business in Ottawa 2016” by the Ottawa Chamber of Commerce and OBJ. It also landed both “New Business of the Year 2017” and “Young Entrepreneur 2017” at the West Ottawa Board of Trade awards gala.

James Baker is managing partner and CEO while his wife is his business partner.

“I go out there and make all the noise but she makes all the real decisions,” Baker, 35, told obj.social of his wife’s contributions. “Whether it’s at home or in the business, people refer to me as the head and her as the neck. She gets to decide which way I face.”

Keynote Group grew by about 300 per cent last year and has launched two more businesses. It’s on track to shoot up another 600 per cent this year.

The award, said Baker, “recognizes that we’re doing something right and that, as a couple and as a family, we’re on the right path.”

Baker, who’s on the advisory board for FEX Ottawa, credited the organization for giving them an outlet to discuss business issues and their impact.

“Any family business in Ottawa that is not part of FEX should look at it as an avenue for both support and networking. There’s nothing else (like it) geared toward the family dynamic.”

In the business crowd were family members from such notable business clans as the Greenbergs, Taggarts, Westeindes and Vereds. Will McFall from the family-owned Burnbrae Farms was a keynote speaker, along with industrial psychologist Lisa Miller. 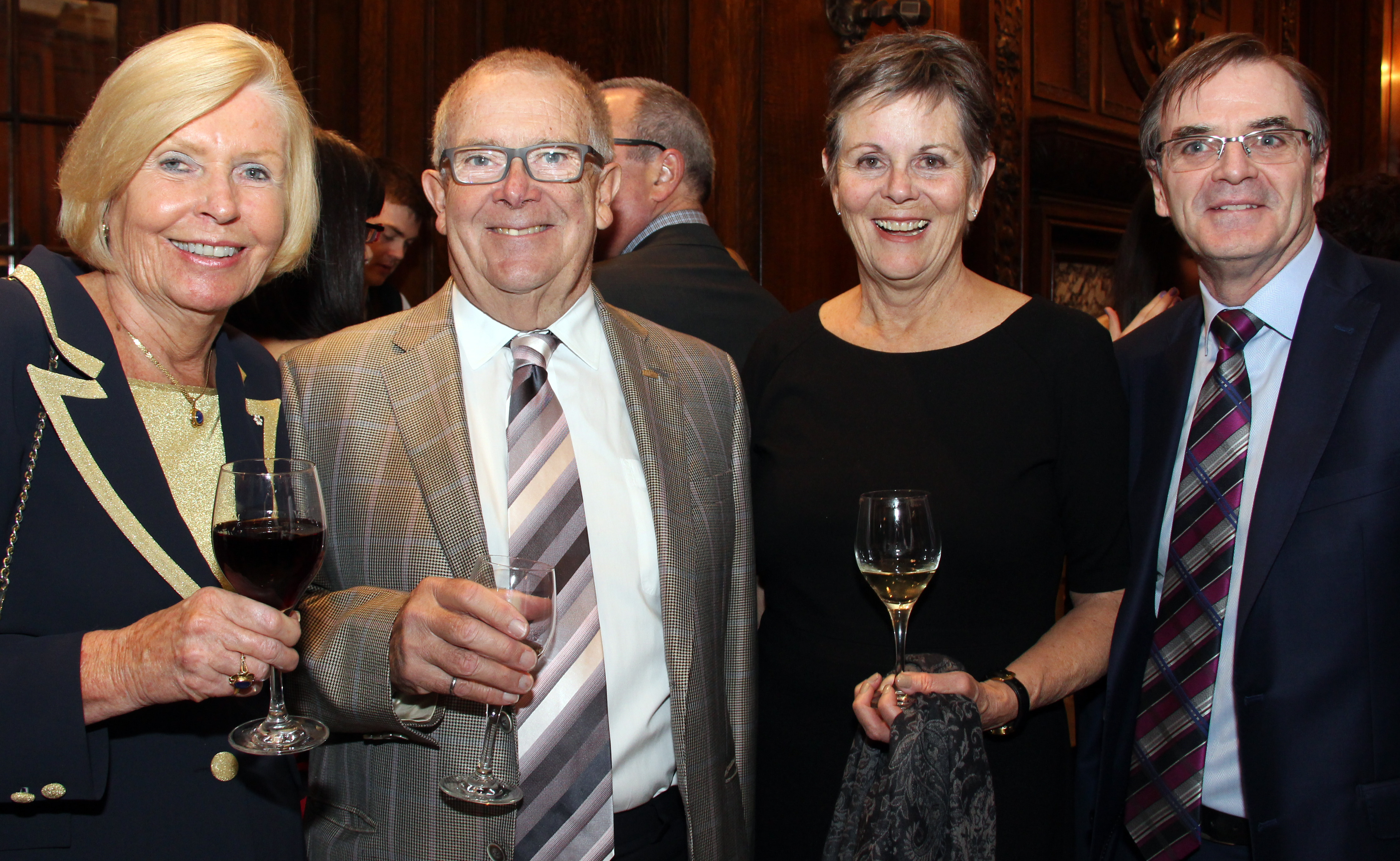 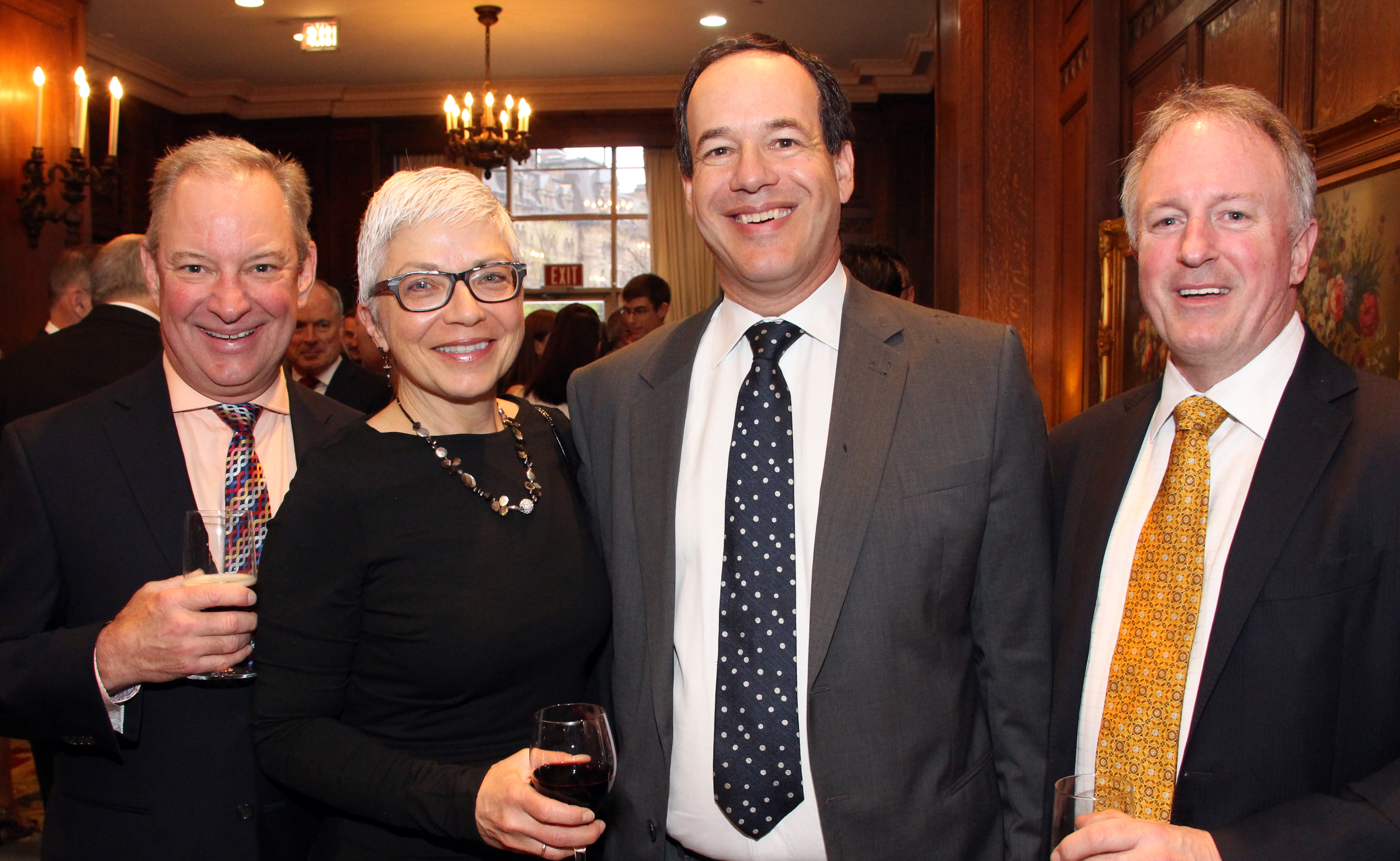 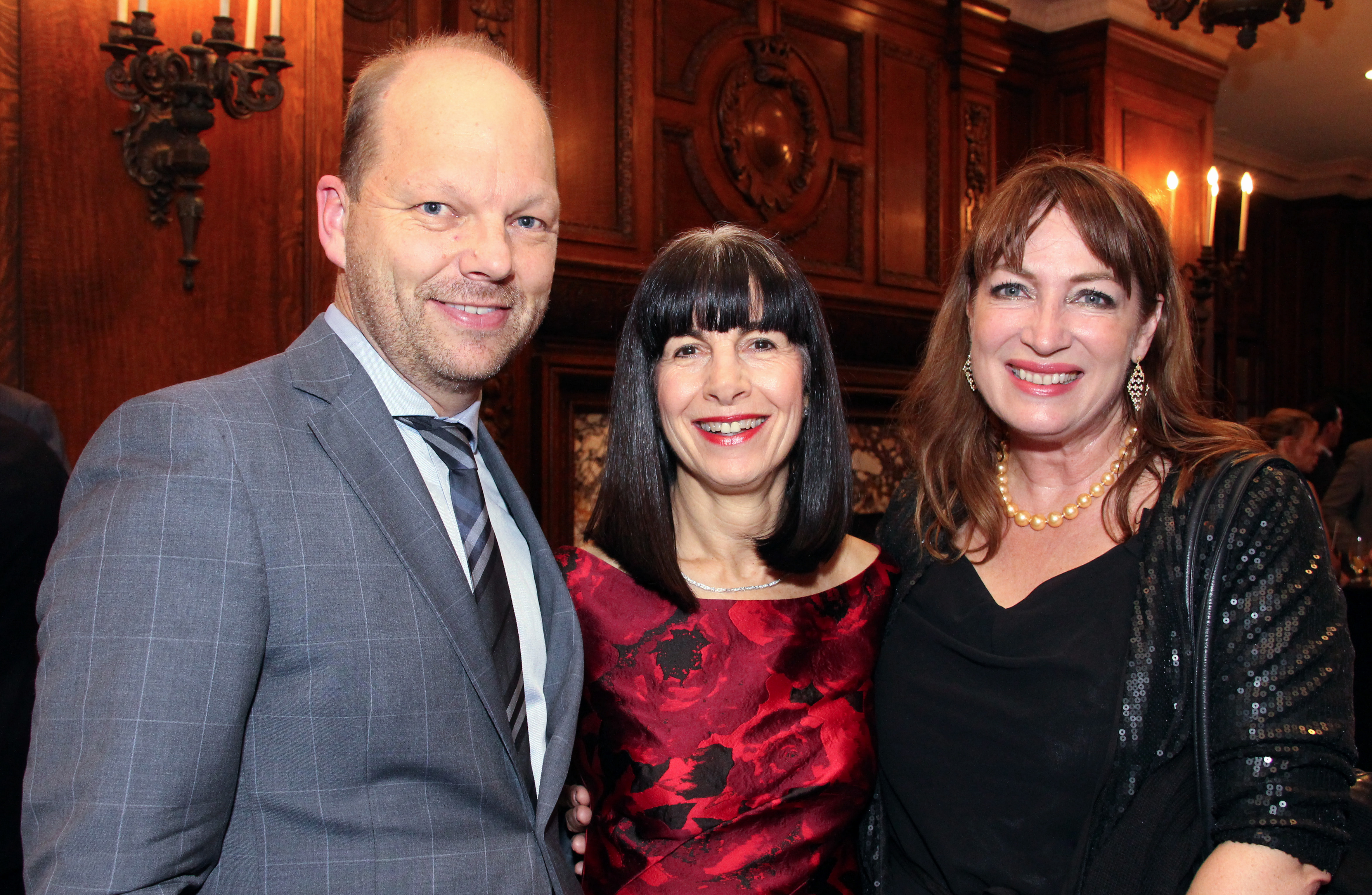 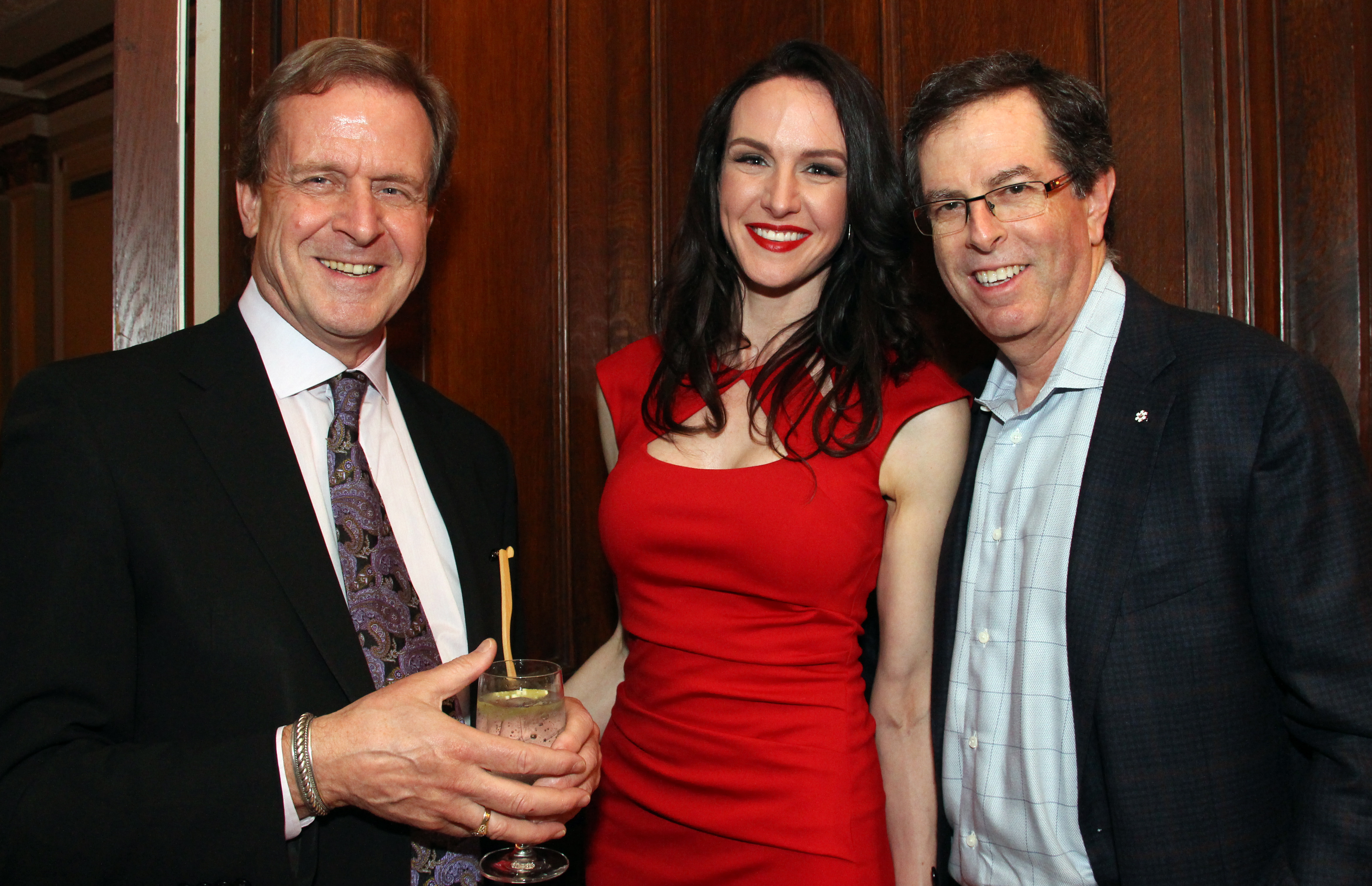 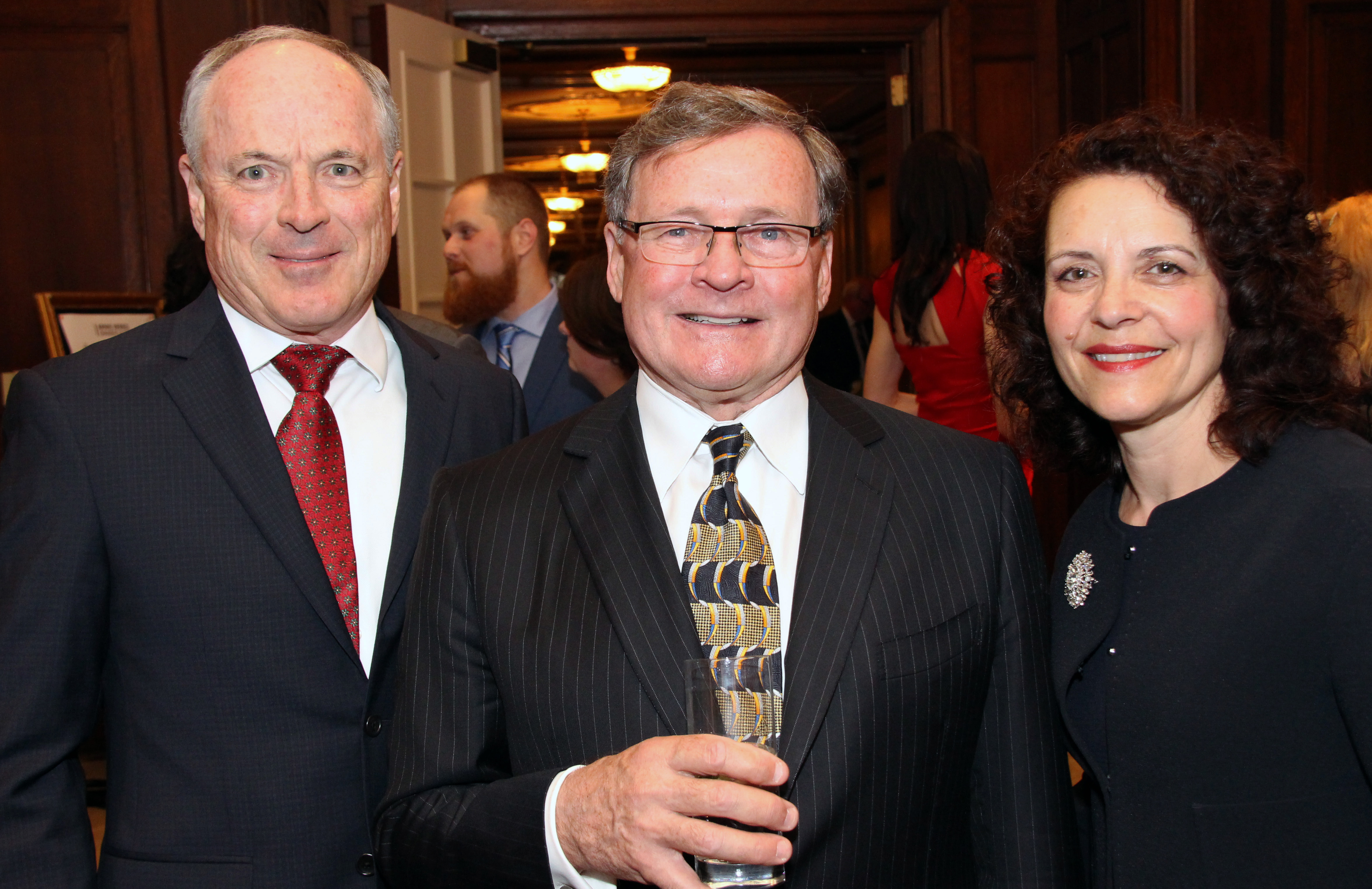 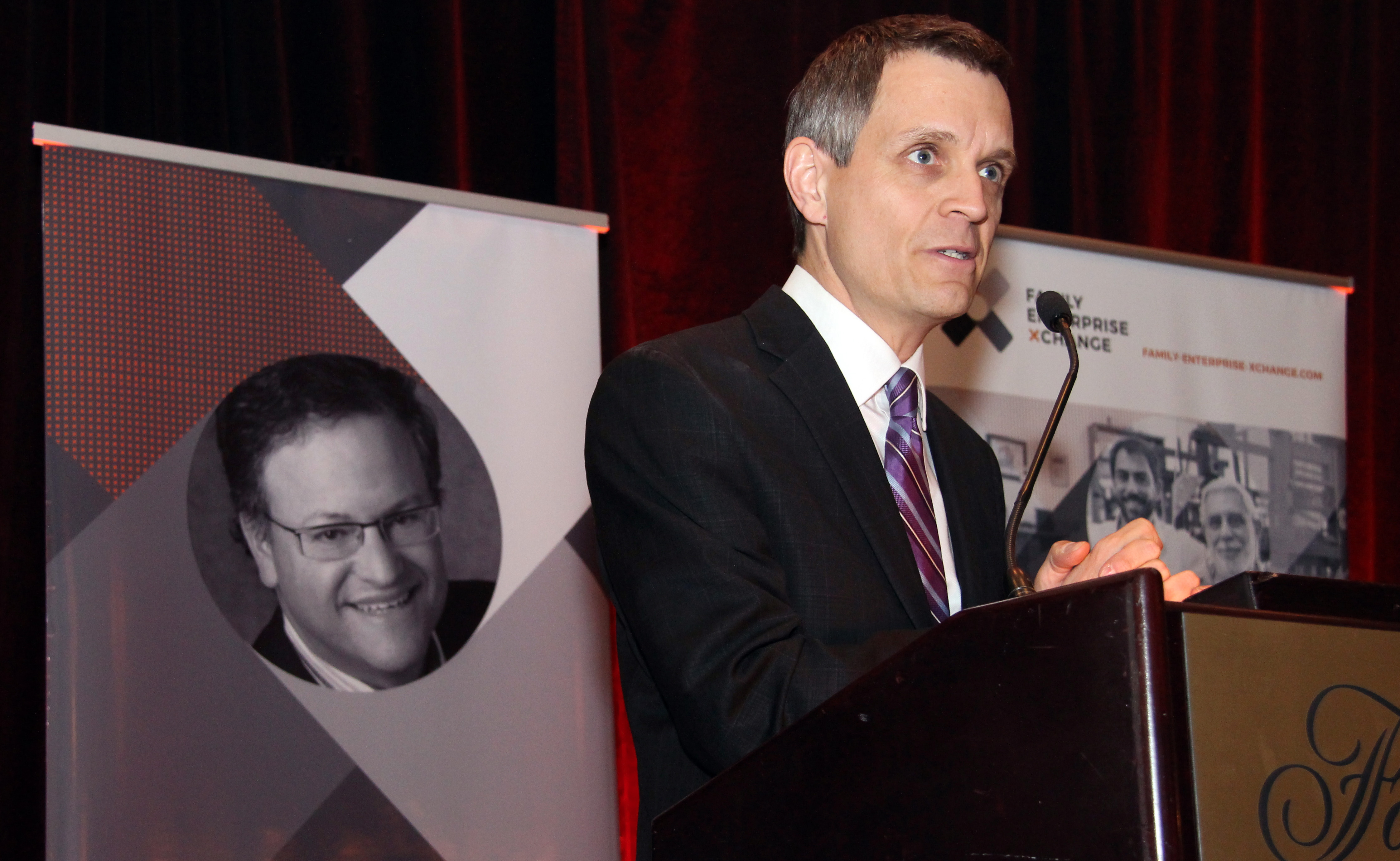 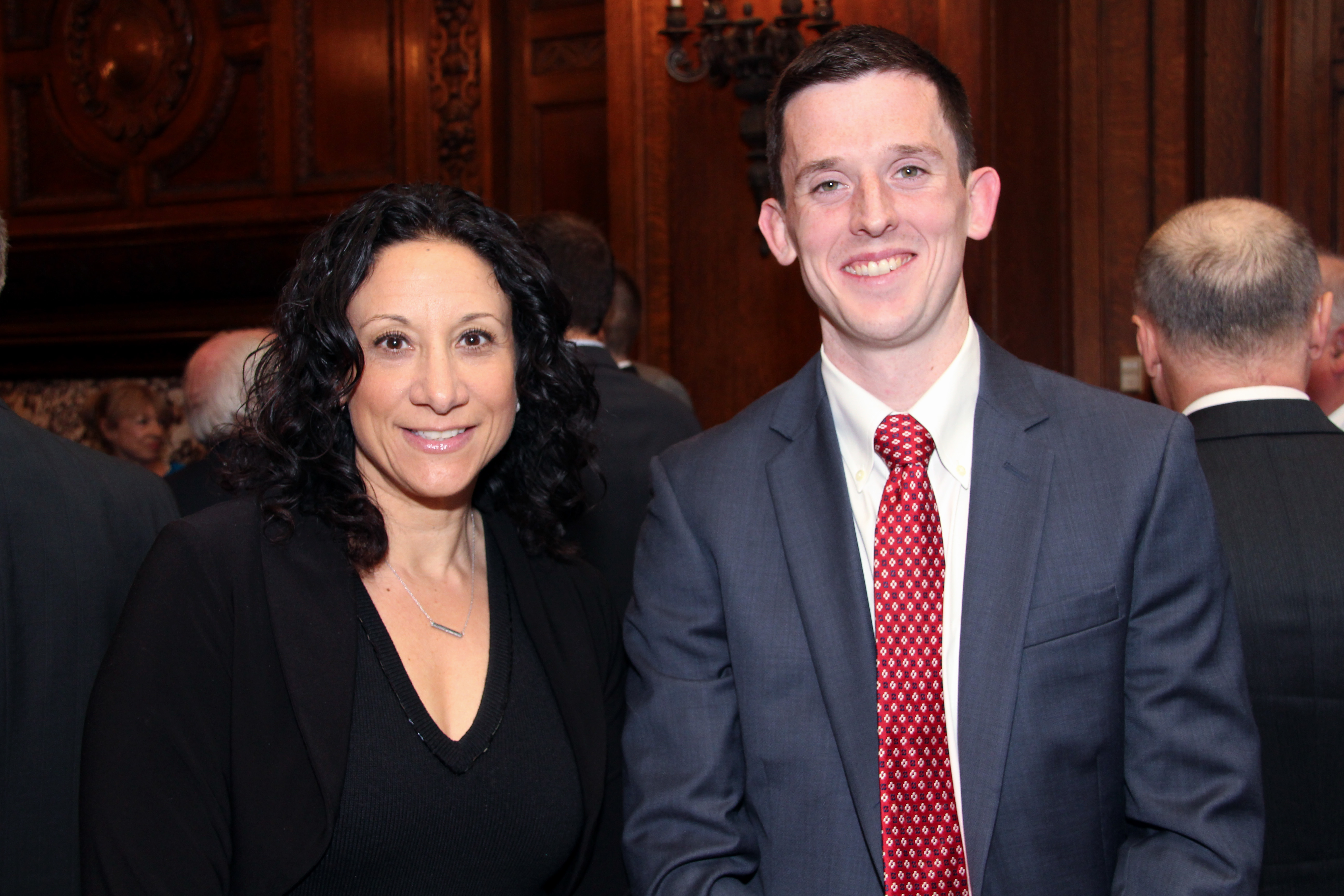 There to welcome everyone was Danielle Walsh, president of her own consulting company specializing in assisting family-owned and operated businesses navigate the challenges of management and ownership succession. She’s also president of the Ottawa chapter of the Canadian Association of Family Enterprise. 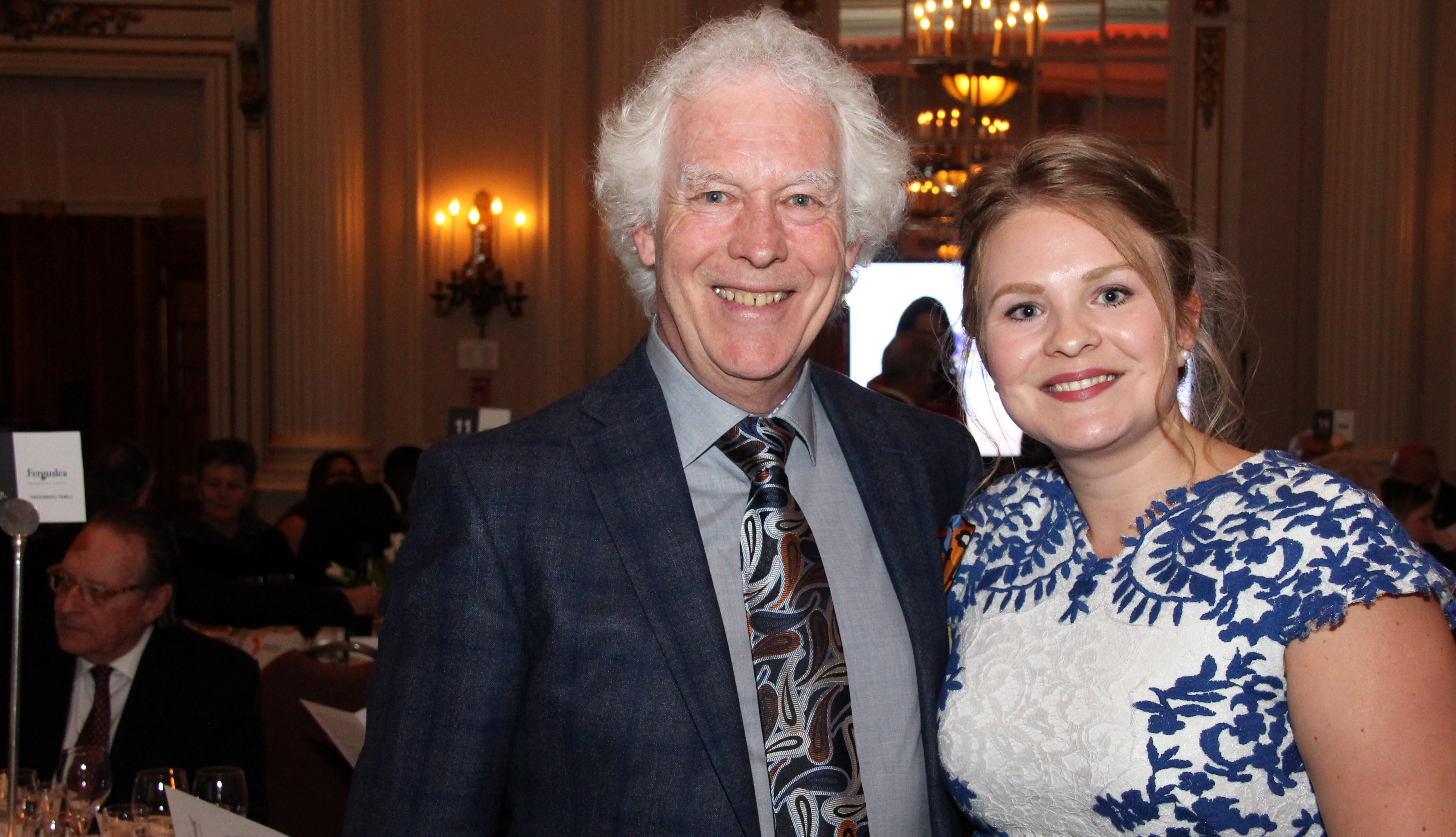 The odds are stacked against family-owned businesses. Around 70 per cent fail or are sold before the second generation can take over and only about 10 per cent make it to the third generation.

“But if we look around here tonight, we have many families that rank from the first generation to the fourth generation,” said Walsh. “What does that tell us? That tells us that it is possible to combine family and business. The proof is among us tonight.”