Briana Kim got to stand proud on the culinary podium at Thursday’s Gold Medal Plates, an annual gala that celebrates excellence in food, drink, entertainment and athletics in support of Canada’s Olympians.

Kim, who’s the chef and owner of the upscale vegan restaurant Café My House in Hintonburg and a 2017 Forty Under 40 recipient, was the winner among 10 competing chefs who created signature dishes served to the 600 hungry guests that night at the Shaw Centre. An expert panel of judges was tasked with the job of determining which food was the best. 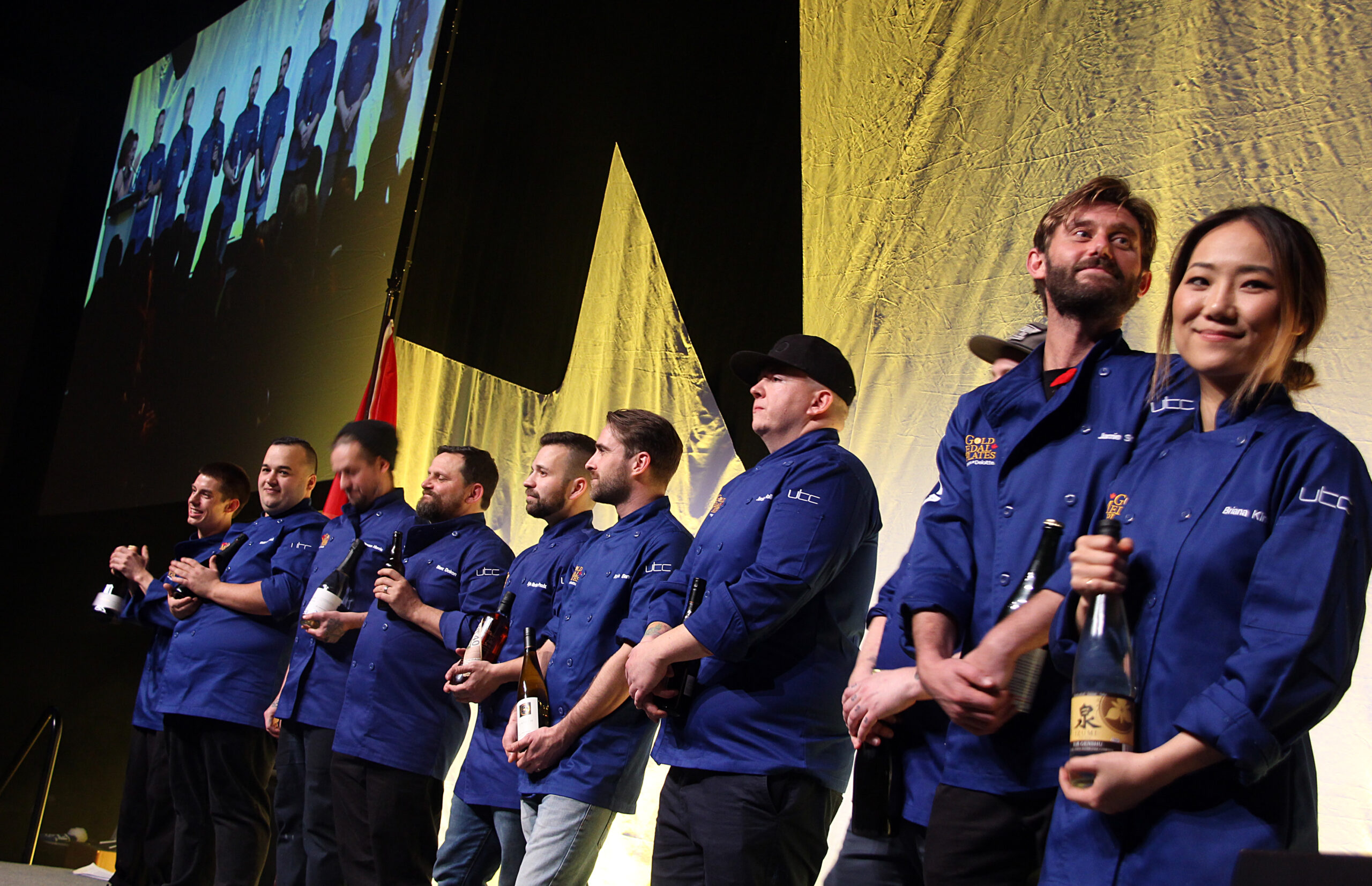 The evening brought together a cross-section of business leaders, who were seen mixing with Olympic athletes, both past and present.

The evening was hosted by former speed skater Isabelle Charest, a three-time medalist and Team Canada’s current chef de mission for the 2018 Olympics. 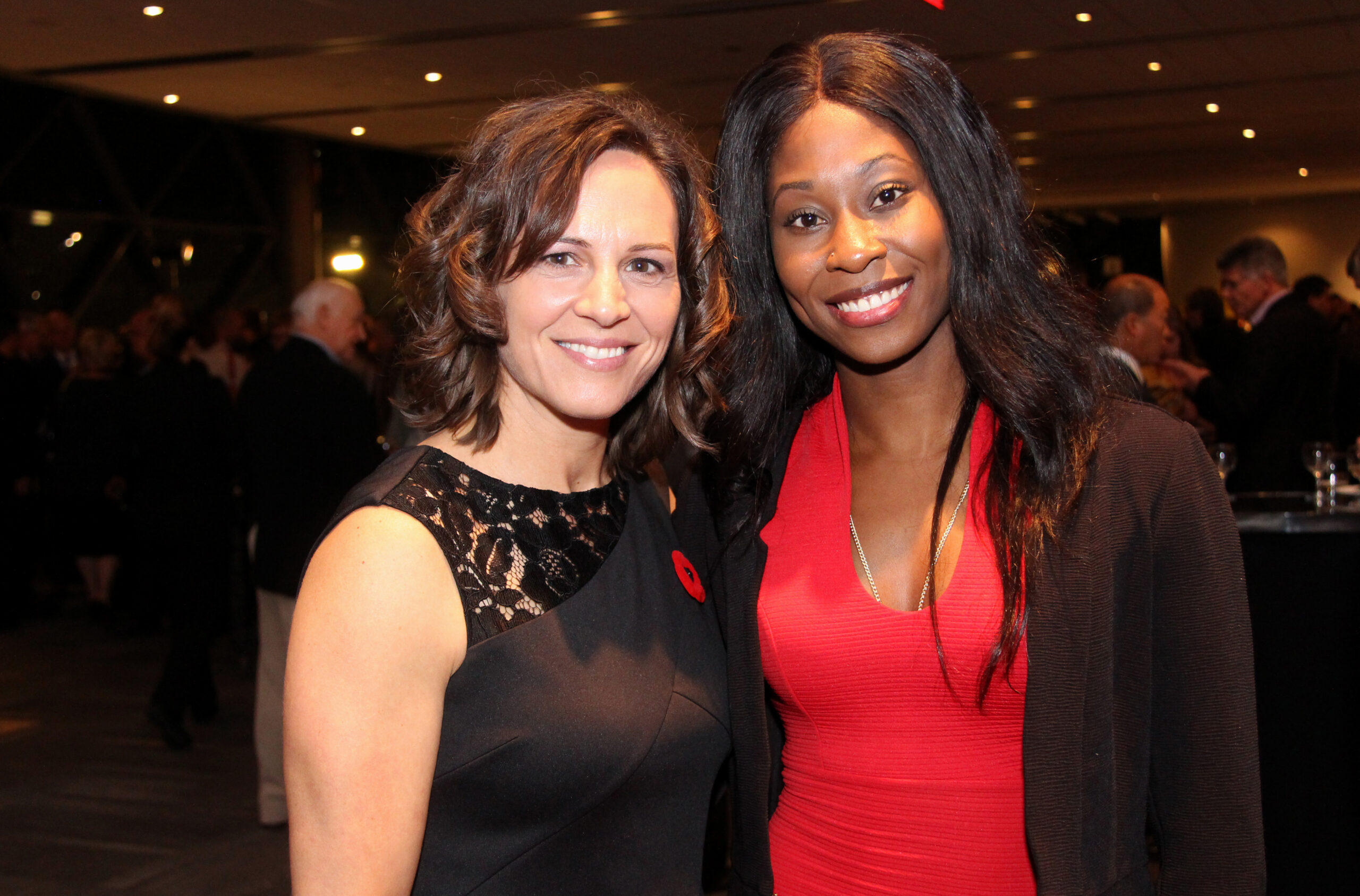 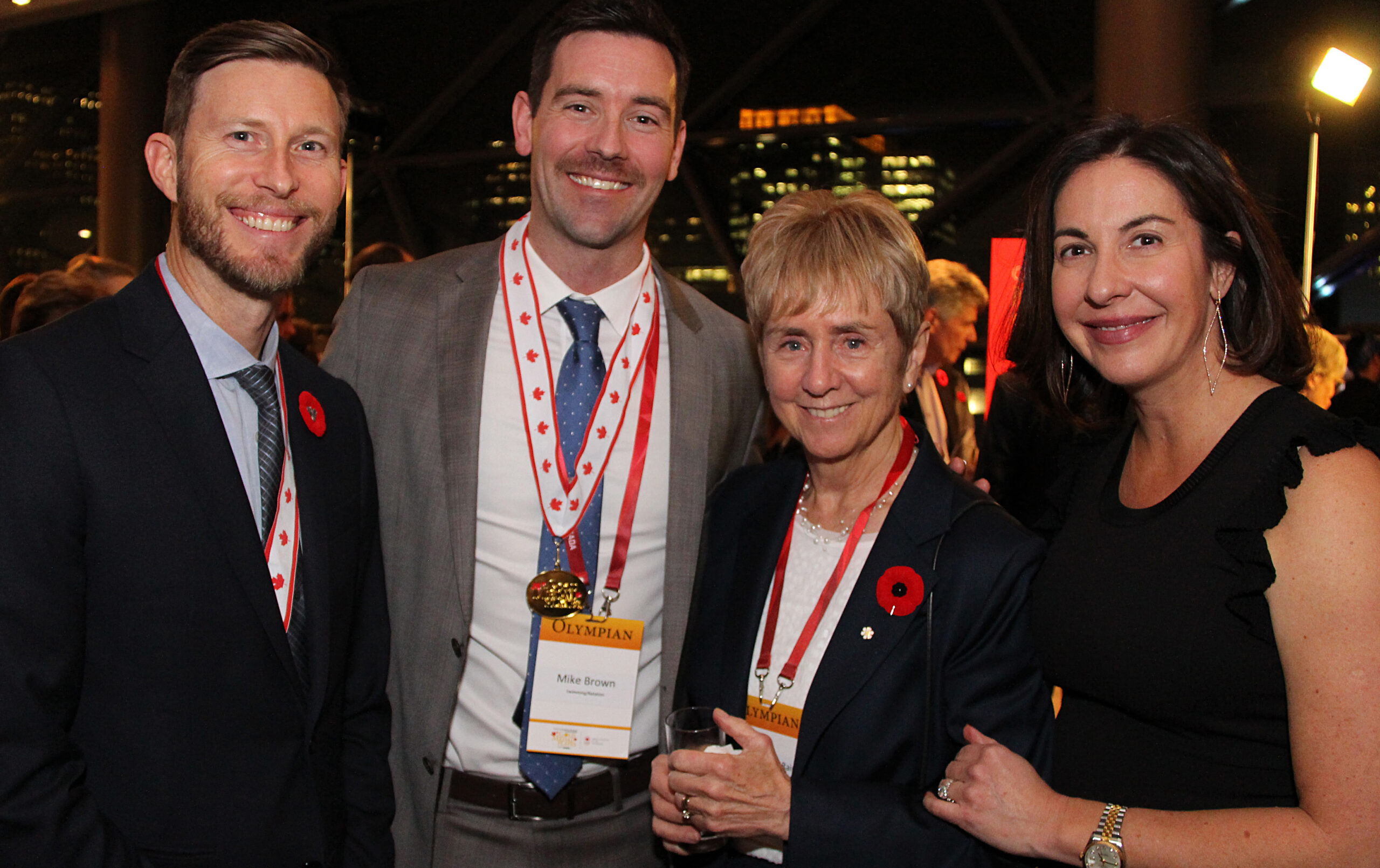 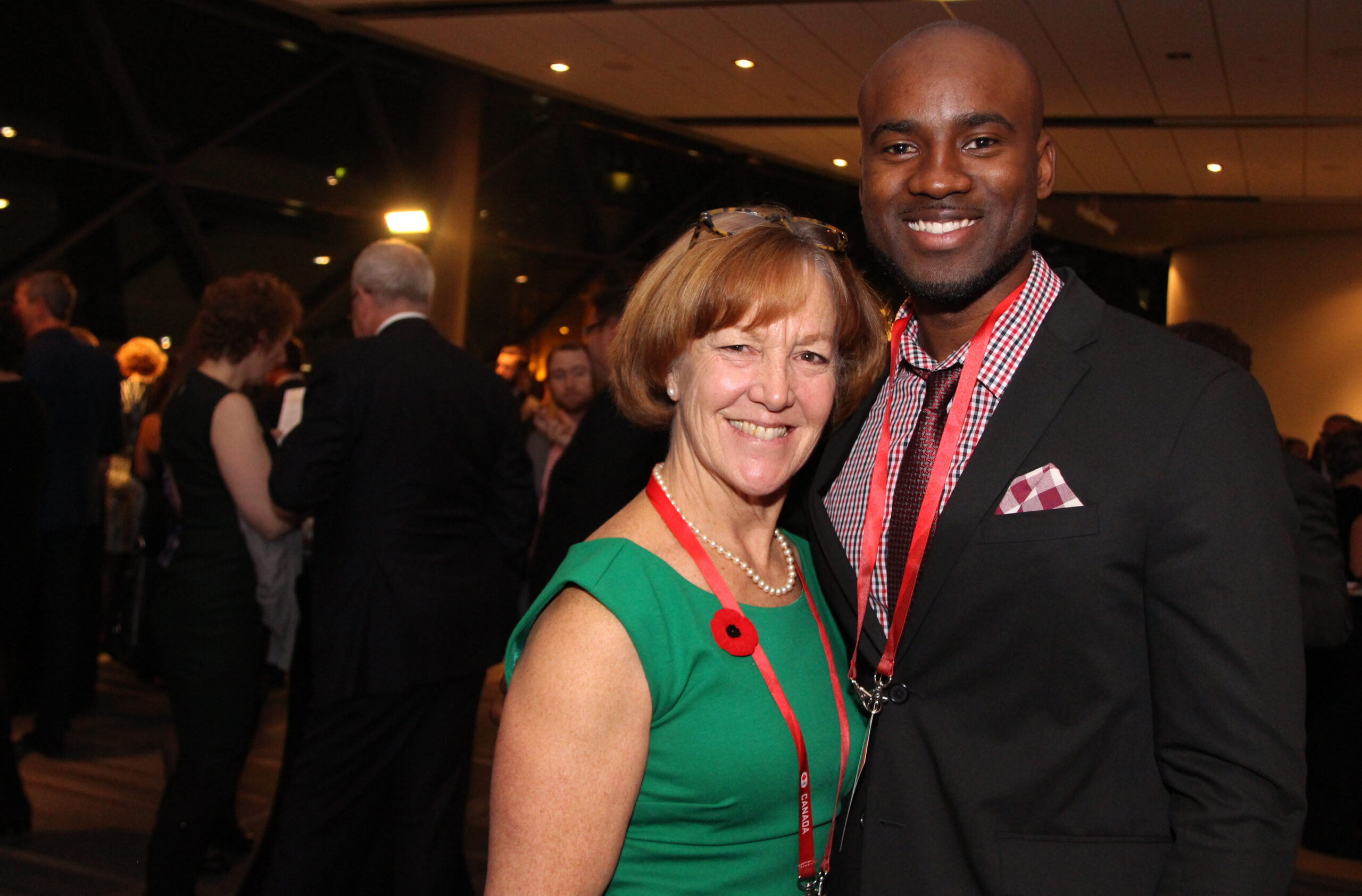 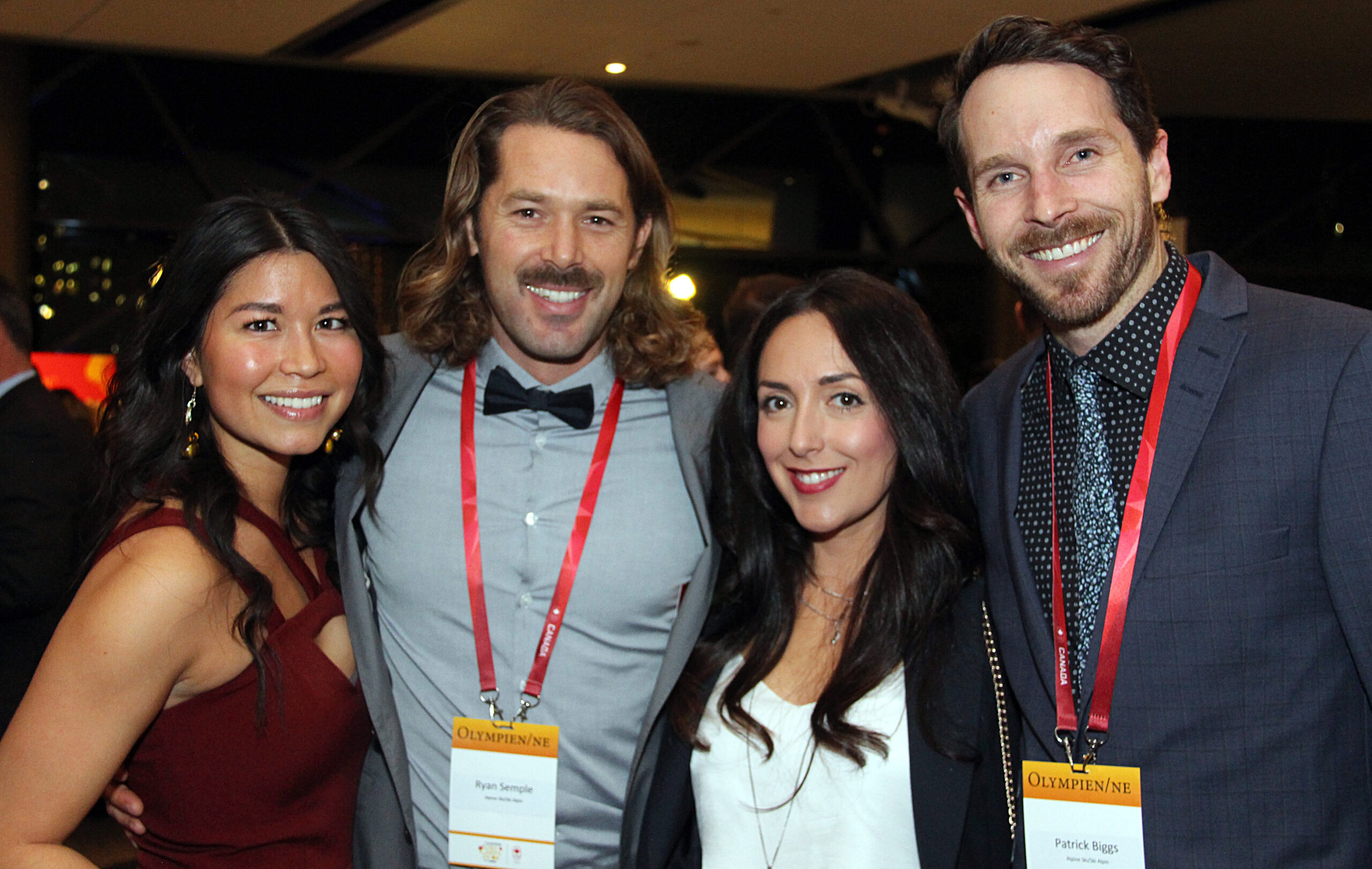 The evening was co-chaired by Tamarack president Chris Taggart, Mike Runia from presenting sponsor Deloitte and entrepreneur Chris Klotz, who comes from a family of gifted skiers. His sister Julie Smith is a former Olympic ski racer and her teenaged daughter Sierra Smith is a member of the Alpine Canada Development Team. 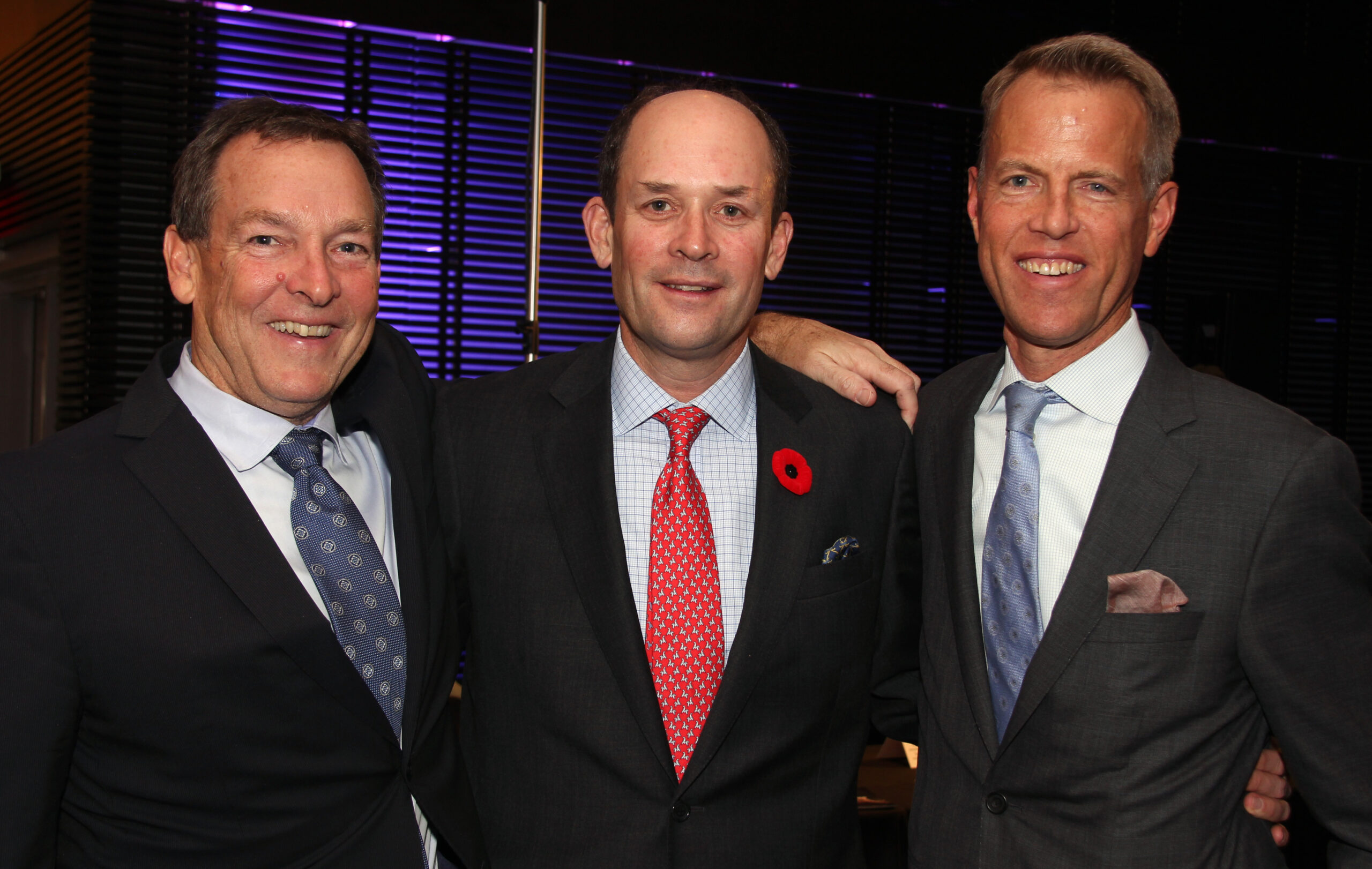 Klotz reminded everyone of our athletes’ impressive accomplishments at the last couple of Winter Olympics. Canada enjoyed its second-most successful performance ever in 2014, in Sochi,  topped only by its record-breaking number of medals at the home Olympics in Vancouver in 2010.

“We’re a world-class country to be reckoned with,” said Klotz, eliciting cheers and applause from the audience.

With only 89 days to go before the PyeongChang 2018 Olympic Winter Games in South Korea, Canada’s elite athletes are now in their final stages of preparing for a goal they’ve worked their whole lives to reach.

“It all comes down to that one moment,” said Klotz. “The pressure, the intensity, the dream of a lifetime. It will all be on the line.

“Athletes, they inspire us. You being here tonight is a recognition that you understand that it takes years of blood, sweat and tears to bring an athlete to the world stage.

“Supporting that journey can be as rewarding as the end result.”

“With the support of one’s family and friends, one’s country, and from communities like Ottawa and individuals like you, that dream to compete on the world stage and win an Olympic medal is possible,” said Klotz. 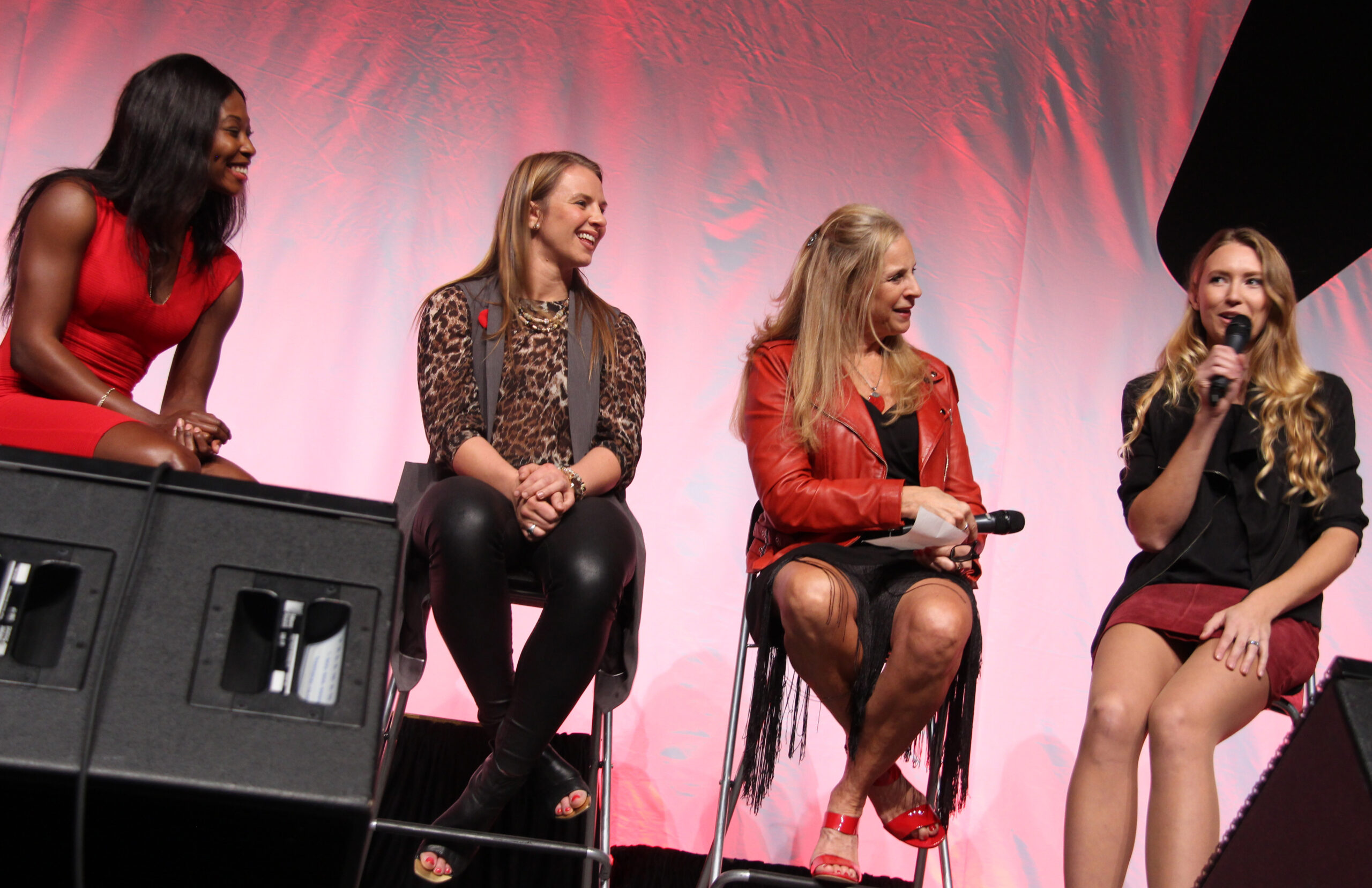 The evening featured live entertainment from Canadian musical artists and a live auction of enviable trips to Morocco, Tuscany, France and Scotland, joined by top Canadian singers and athletes. Up for grabs was a cycling trip through the Rockies with Olympian Curt Harnett and a ski trip with McIvor at Big White Ski Resort in B.C.

Winning the silver medal that night was Chef Yannick LaSalle from Restaurant Les Fougères, followed by Chef Steven Harris from two six {ate}, with the bronze.

Since 2004, the Gold Medal Plates events held across the country have raised a combined net total of more than $12 million for Canada’s Olympic athletes.