Even on the longest day of the year, the moons were out and shining brightly at the Wabano Centre for Aboriginal Health’s Igniting the Spirit Gala: The 13 Nokomis Moons, held Thursday at the Ottawa Conference and Event Centre.

The sold-out dinner showcased a four-act cultural performance, Coyote and the Moon. It featured hoop dancers, Inuk drummers, male traditional dancers and ballerinas, with contemporary music. Suspended from the ceiling of the large ballroom were colourful spheres of various sizes.

The sensational show was choreographed by dancer Christine Friday, recent recipient of the KM Hunter Artist Award for dance, through the Ontario Arts Council. 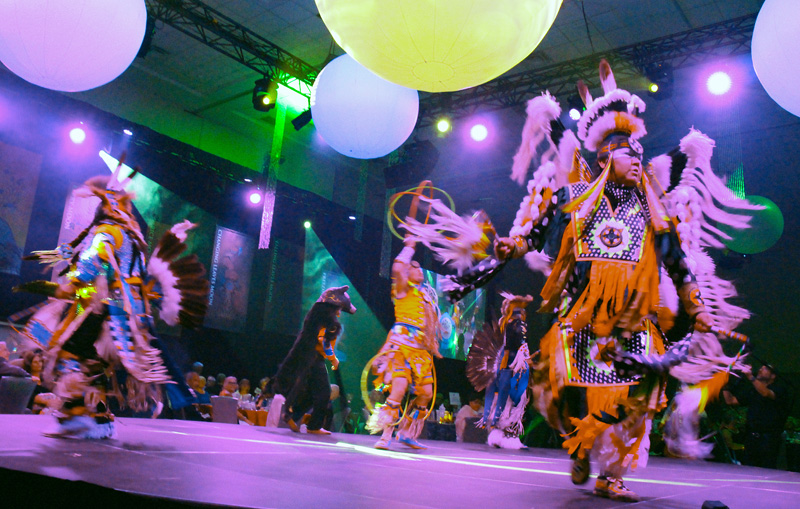 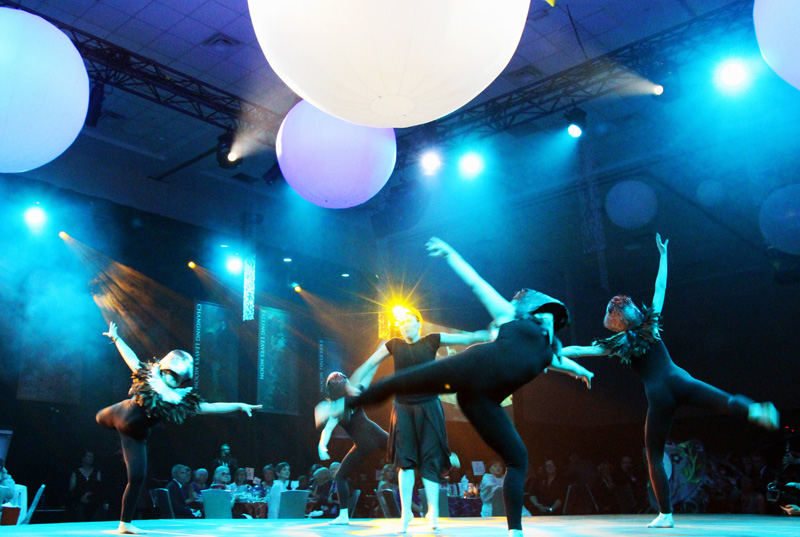 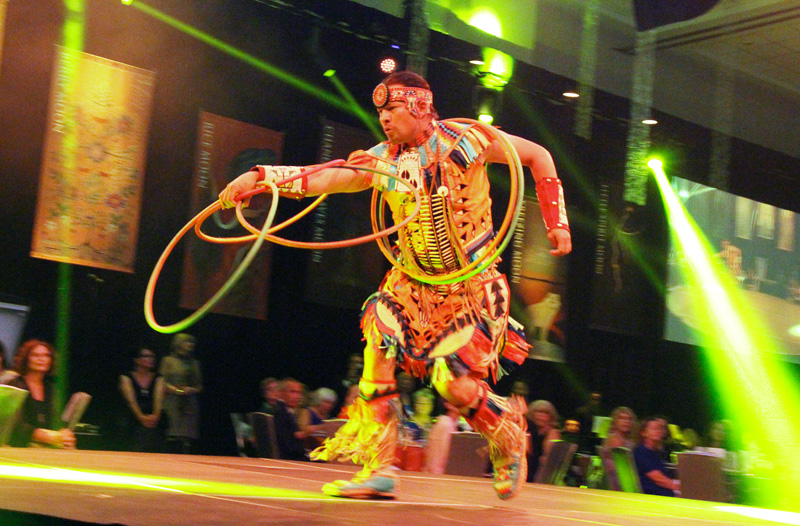 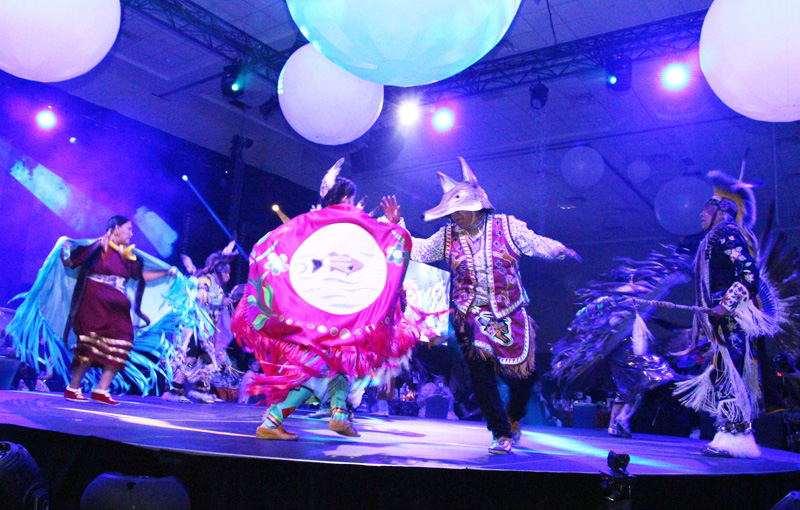 The Igniting the Spirit Gala was held on National Indigenous Peoples Day, as well as on summer solstice.

The annual fundraiser has built a strong following; it was maxed out at 650 people this year. Shelagh Rogers from CBC Radio returned to emcee while her brother, John Rogers, a senior account executive at CTV, once again led the live auction. Another regular, Canadian actress and comedian Mary Walsh, lent her celebrity status to the gala by selling raffle tickets for a VIA Rail first-class trip for four to Halifax, worth $6,500. Coordinating the evening for the past 11 years has been event planner Shelagh Mills.

There was a separate large room devoted to displaying Indigenous artwork and other silent auction items. A pair of First Air roundtrip tickets to the Arctic was among the live auction items up for grabs.

The gala raised a net total of $160,000 for the urban health centre and also saw the launch of the Early Years Capital Campaign to buy a home for sale, located next door to the Wabano Centre. The Vanier property, which comes with a backyard for outdoor play, will be used for programming for young children.

Well-respected executive director Allison Fisher invited the guests to “walk the path” with Wabano by supporting the $400,000-campaign aimed at creating a new place of belonging and at shaping the next generation.

Tartan Homes president Bruce Nicol (seen two days earlier by OBJ.social at the groundbreaking ceremony for Carleton University’s new Nicol building) donated $25,000 to the campaign, on behalf of the Wesley M. Nicol Foundation. It was established by his late father to support Canadian-based charities working to improve the lives of others through community outreach.

“I went to Wabano. I met Allison. I thought, ‘This is exactly what Wes would want to support,’” Nicol told OBJ.social of the donation.

The foundation’s contribution was followed by an anonymous donation of another $25,000. The evening ended up raising $60,000 for the Early Years campaign.

The audience watched a heartwarming video that captured through photographic images some joyful moments involving babies, young children and youth at the Wabano Centre. It was set to the powerful hit tune We Don’t Know by The Strumbellas.

While the video pointed out that 40 per cent of Indigenous children live in poverty (more than double the national average) and that the Indigenous child mortality rate is three times higher than the rest of Canada, it also shared some of the positive changes coming out of Wabano, from the number of kids being born to healthy parents, graduating from high school, going to culture camp and staying out of  detention centres. 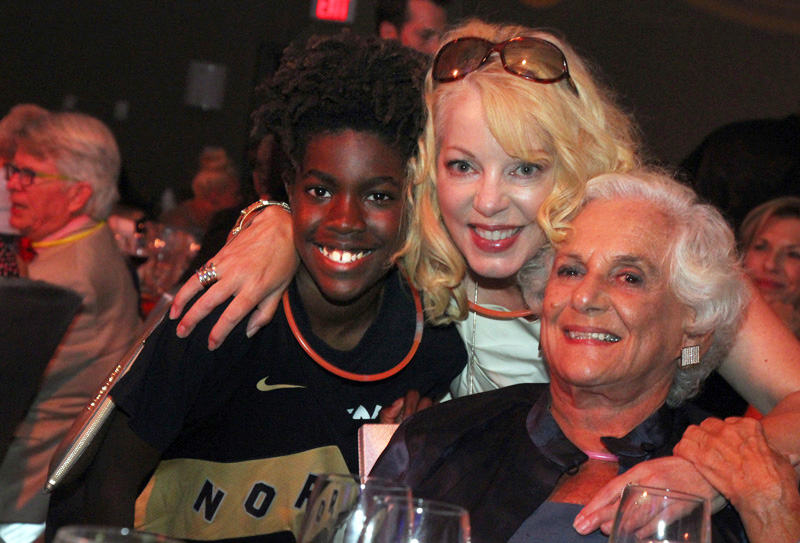