Architects and planners presented updated designs for a formerly industrial parcel of land along Booth Street at a public consultation on Thursday night, showing off a plan that aims to bring a heritage conservation aesthetic that has succeeded in Toronto’s Distillery District and Vancouver’s Gastown neighbourhoods.

The plan, which will see four mixed-use towers of between 18 and 24 storeys jutting out of the facades of the former Natural Resources Canada complex, with parks and public spaces existing throughout the nearly 6.5-acre block located south of Highway 417, between Booth and Rochester streets. 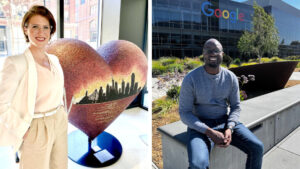 The key to an entrepreneurial mindset is hands-on experience

You may not think a farm in the Congo and recovering addicts here in Ottawa could have anything in common, but Telfer Executive MBA candidates Eddie Ukety and Laura Novitsky 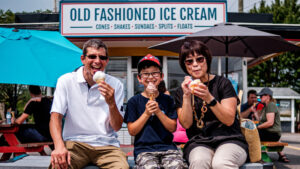 Eastern Ontario Staycation Guide: Explore Cornwall, a nearby location for a charming getaway

Located a little more than an hour’s drive southeast of the nation’s capital, Cornwall offers all the amenities of a medium-sized city, but it’s also brimming with small town charm. 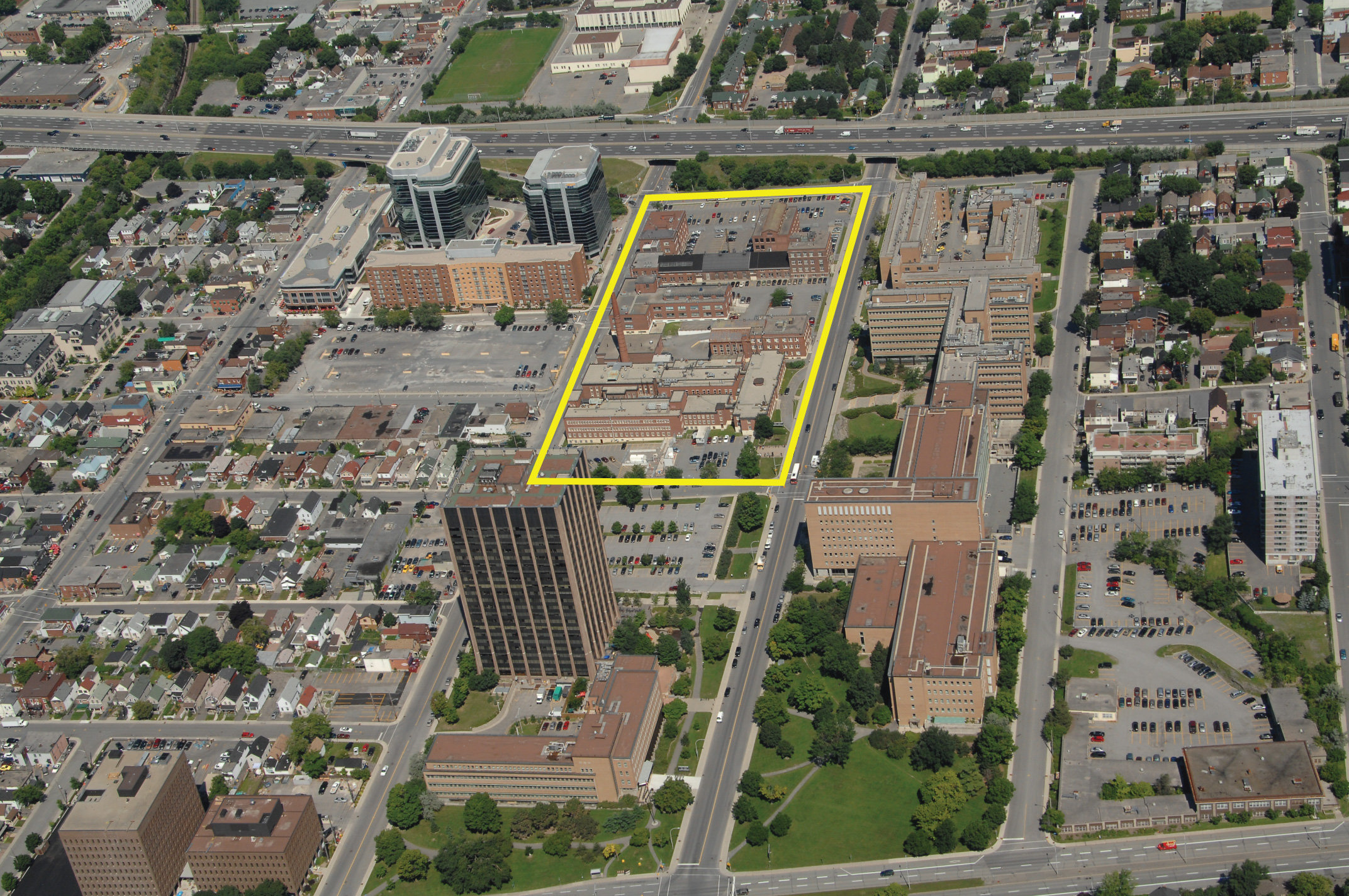 It is an ambitious project, and one that would see the space transformed from a dated complex of industrial-style government labs into one that prioritizes walkability, public space and modern urban design principles.

A representative for the Canada Lands Co. – a Crown corporation that disposes of surplus federal property – said the proposal outlined “an engaging place to live, work and play.

“To do that, we are looking at lively streets, public spaces, mixed uses. We want the space to really be celebrated as a winter place and a place for all four seasons.”

The facades of many existing buildings will be preserved, although Mary Jarvis, CLC’s real estate director, said “extensive remediation” to remove asbestos and other remnants of industrial use is required.

Both CLC and engineering firm Stantec have consulted the public on the plans and say they plan to incorporate many of the requests for components such as a grocery store, more public space and towers that are set back from the street.

Judging by the reception at the public meeting on Thursday, that’s helped mitigate the common concerns frequently raised at development consultations – namely, that the towers will be too high.

Jarvis said they’ve “moderated” the height and was quick to point out that the towers will not be the tallest in the area, since Sakto Corp. is planning a new 25-storey building at Preston Square. The redeveloped Booth Street complex would, however, feature four of the surrounding area’s five tallest towers.

Stantec urban designer Craig Sklenar said he hopes the project’s industrial-chic aesthetic would help bring more “creative class offices” to the area and that the shops would be filled with “experiential retail” – restaurants, coffee shops and smaller boutiques.

Heritage conservation and repurposing of industrial properties have proven successful in Toronto and Vancouver, where high-end retail outlets and restaurants have moved in.

Programming, says McKenney, will be key to making the project a success. Toronto’s Distillery District, for example, benefited from a Christmas Market, with its Dickensian charms and $9 mulled wine.

While those involved with the project don’t want to make that comparison openly, pictures of both districts (as well as other heritage districts throughout the United States) were included in the posters on display.

The exact site plan for the project – including how much will be office space and whether there will be residential units on the site – has not yet been decided, and will take place after city council considers the application for rezoning of the area.