Don’t get too comfy in that ergonomic office chair.

Getting up and moving, along with making smart food choices, could be the best thing you do to keep your ticker ticking for years to come, according to the executive director of the University of Ottawa Heart Institute Foundation.

Heart disease remains the leading cause of death worldwide, said Lianne Laing at Thursday morning’s launch of JUMP IN for Women’s Heart Health, a national awareness and fundraising campaign in support of women’s heart health. All funds raised are helping programs, services and research at the Canadian Women’s Heart Health Centre.

Throughout the month of September, women and men across the country are being encouraged to be part of the JUMP IN campaign. Organizers aren’t asking for much, just to be active for 30 minutes a day, for 30 days. The registration fee is $20 but participants will have the chance to win prizes donated by sponsor Land Rover Hunt Club, have access to free online workouts and heart-healthy recipes, and become better informed about cardiovascular disease.

Eighty per cent of heart attacks and strokes are preventable through lifestyle changes, Laing pointed out.

JUMP IN, which was first launched in 2020, raised $204,000 last year with help from monthly and weekly matching sponsors. It also saw some 2,000 women and men participate.

One of its goals is to help women understand that the symptoms of heart disease may be more subtle and varied in women than in men, said Laing.

“Women’s heart health needs to have its own thought process. It’s under-researched, underdiagnosed, undertreated and this (campaign) is bringing it to the forefront.” 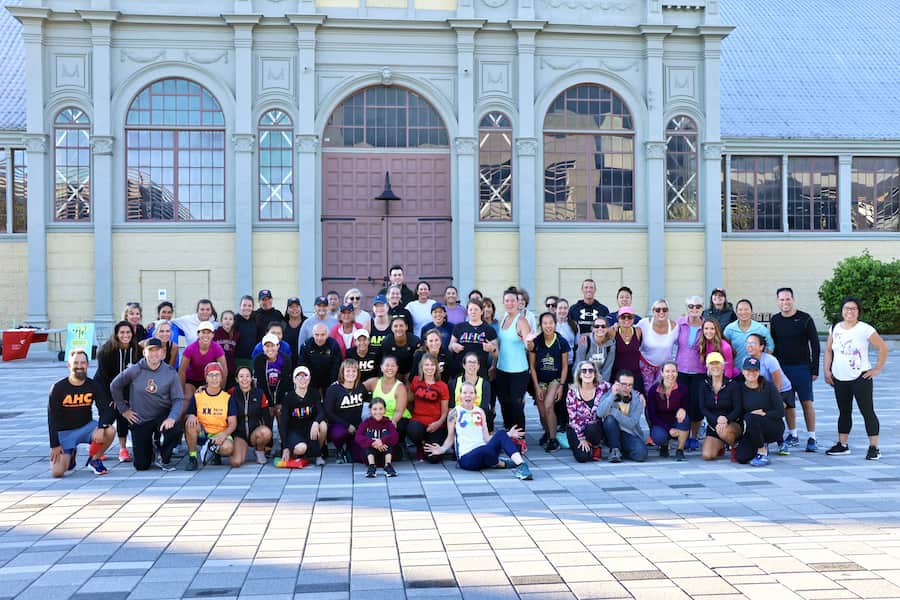 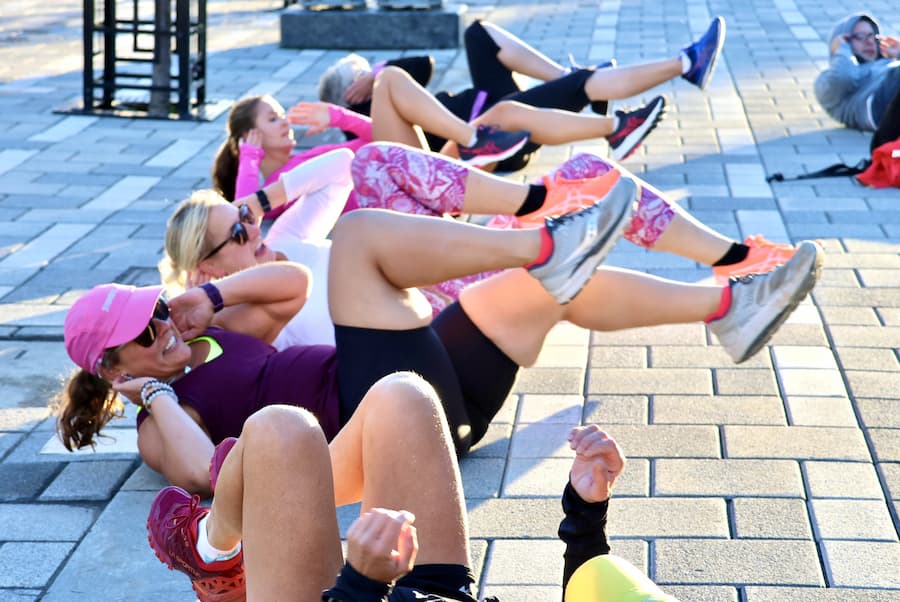 Dozens of women gathered bright and early Thursday morning at Lansdowne to participate in a 30-minute workout led by Arboretum Hill Club, a grassroots fitness and wellness group. CTV News Ottawa co-anchor Patricia Boal officially welcomed everyone and, later, was seen working up a sweat.

The JUMP IN committee is chaired by Natalie Tommy, vice-president of marketing and branding for Nautical Lands Group of Companies and its active lifestyle Wellings Communities for individuals above the age of 55. Her involvement in the month-long challenge has led to her becoming more consistently active, she said.

“Honestly, I feel like it’s changed my life,” said Tommy, who continues with her 30 minutes of daily exercise after the month-long challenge wraps up. “It’s become a bit of a habit.”

“It was fantastic, fantastic,” she said afterward. “It got me going first thing in the morning, and I was very excited to start off JUMP IN with a group.” 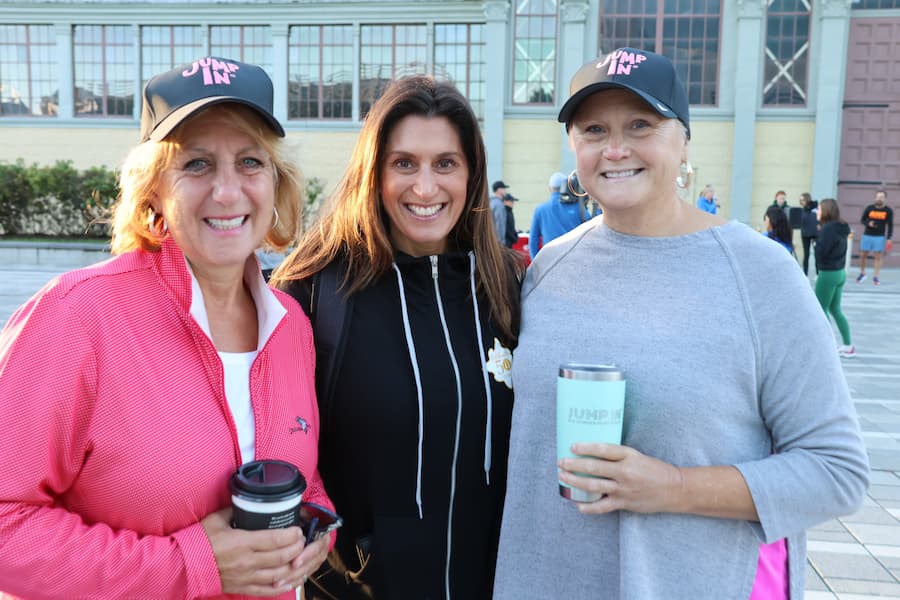 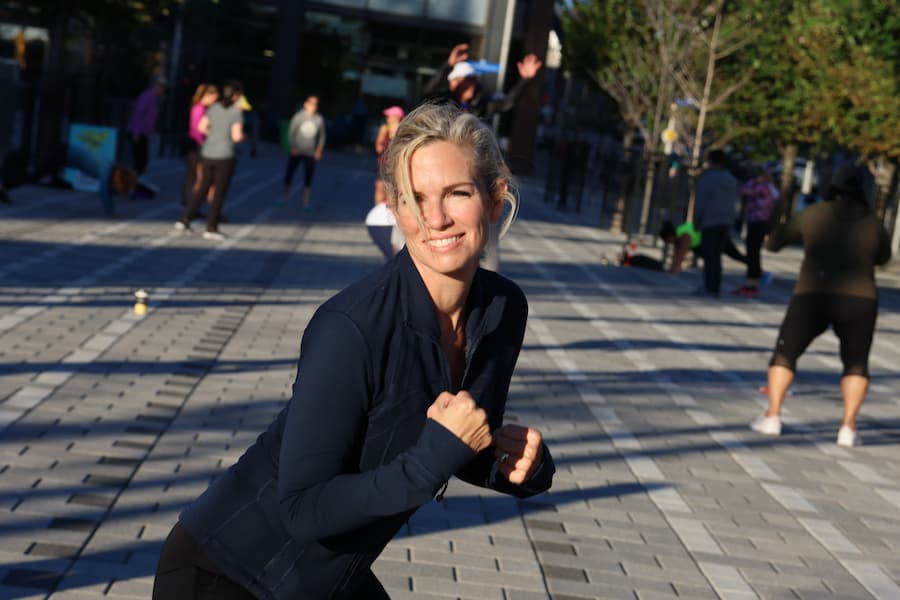 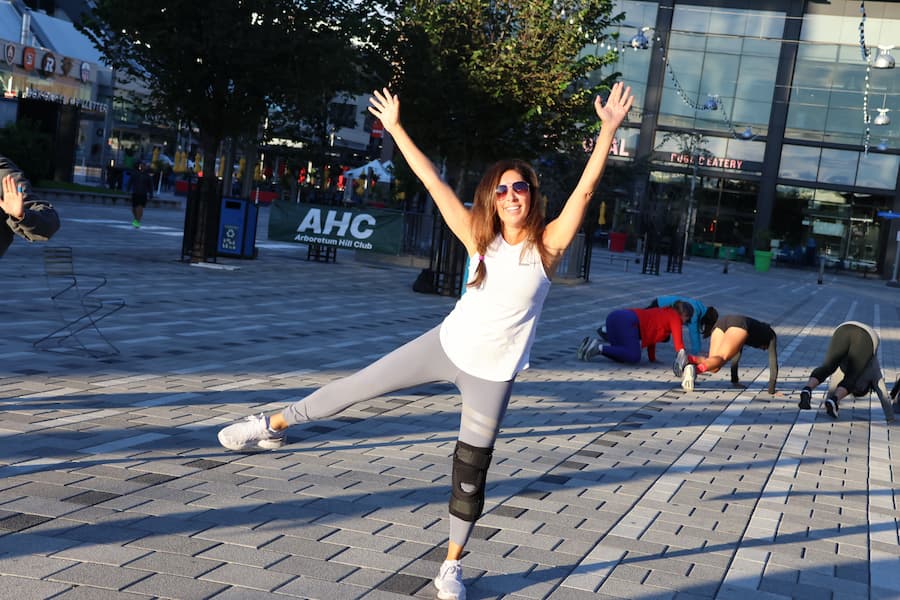 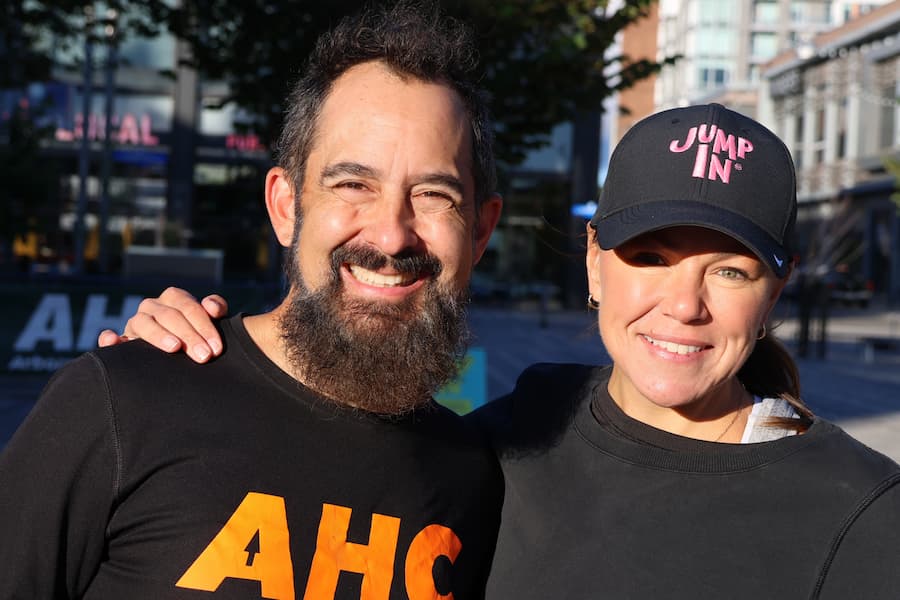 “I know it is because I’ve read the results from people writing in and saying how this has impacted their lives or started them on a trajectory. This was the start that they needed, the push that they needed to live a healthy lifestyle. And they haven’t turned back.”

Laing said it’s been heartwarming to see everyone cheer each other on as well. Participants are encouraged to share their stories and photos on social media, using the hashtag #jumpin4hearthealth.

The Facebook page for JUMP IN for Women’s Heart Health is 1,300 members strong.

“It’s created a tribe of people, a community of people who have stayed inspired.”

A new development this year, said Laing, is the addition of 64 teams to date. “It’s a nice change for us, to see this team concept.”

Laing tries to avoid using the word “exercise” when talking about the campaign.

“I think sometimes people hear the word ‘exercise’ and they have a negative reaction because it sounds daunting,” said Laing. “They see it as this hard-core workout, where it’s like they’re being yelled at by a sergeant while having to run up a hill.”

Laing said the campaign aims to get people who tend to be sedentary to introduce more movement into their lives on a daily basis. Examples of different activities can include walking the dog, gardening, going for a bike ride or engaging in active play with one’s children or grandchildren.

There’s no pressure to do all 30 minutes consecutively. Participants can break the half hour down into shorter segments throughout the day, said Laing.

JUMP IN received a special shout-out this year from legendary singer-actress Jann Arden. Ottawa ad agency Xactly, which is also a sponsor, got her to create a two-minute personalized video message via online service Cameo. Arden talked about how she’s dealt with her own cardiac issues and has lost close family members due to heart failure.

“I’m so there for the JUMP IN challenge,” Arden said enthusiastically. 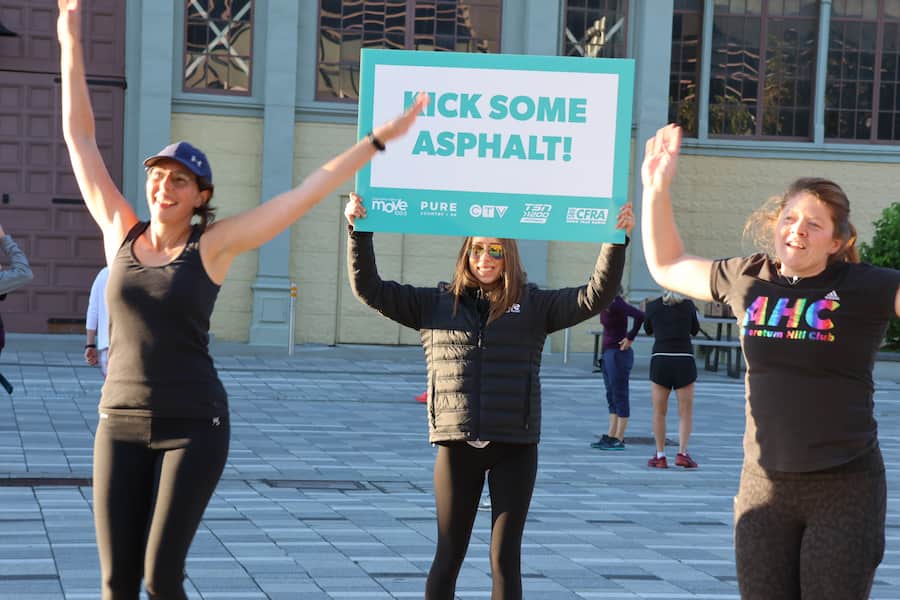