For Ottawa’s business community, 2017 was a year of achievements, tragedy and mega-deals.

As the year draws to a close, OBJ is looking back at what caught the attention of our readers over the past 12 months and revisiting its most-read local stories:

2017 marked the 20th edition of the Forty Under 40 awards – an initiative to recognize accomplished business leaders who are under the age of 40 and give back to their community.

And, as in past years, Ottawa’s business community was eager to meet the latest recipients.

This year’s cohort was selected from a record-smashing 200 applicants and included former Grey Cup hero Pat Woodcock – now the owner of Elite Performance Academy in Kanata – and Chris Bisson, the cofounder of one of Ottawa’s fastest-growing tourist attractions, Escape Manor.

Ottawa’s commercial real estate industry hit new heights in 2017 with the sale of the Constitution Square downtown office complex for a record-smashing $480 million.

The deal easily eclipsed previous blockbuster sales such as the federal government’s $208-million purchase of the former Nortel campus on Carling Avenue in 2010 and Investors Group’s $188-million agreement earlier in 2017 for a 50-per-cent stake in Minto Place.

CBRE vice-president Nico Zentil, whose firm represented the vendors along with RBC, said at the time of the deal’s closing that the transaction “is testament to the strength of the Ottawa investment climate.”

Business executives from Ottawa and around the world paid tribute earlier this year to Antoine Paquin, a serial entrepreneur at the forefront of the city’s telecom boom in the ’90s who remained a leader in Ottawa’s tech industry for more than two decades.

Mr. Paquin, who died earlier this year at the age of 50, co-founded Skystone Systems before selling the semiconductor firm to Cisco Systems for $89 million and leading a string of high-tech ventures. He later founded Ottawa-based Solantro Semiconductor, a company that designs and manufactures chips for the solar power industry.

Those close to him remembered Mr. Paquin as “compassionate,” “caring” as well as a “community builder and pillar of the Ottawa business community.”

“Antoine was a special person – he was a rare talent,” Solantro Semiconductor CEO Luke Smith said in May. “He combined creativity, intensity and business skills with a unique engineering vision to build a string of successful companies.” 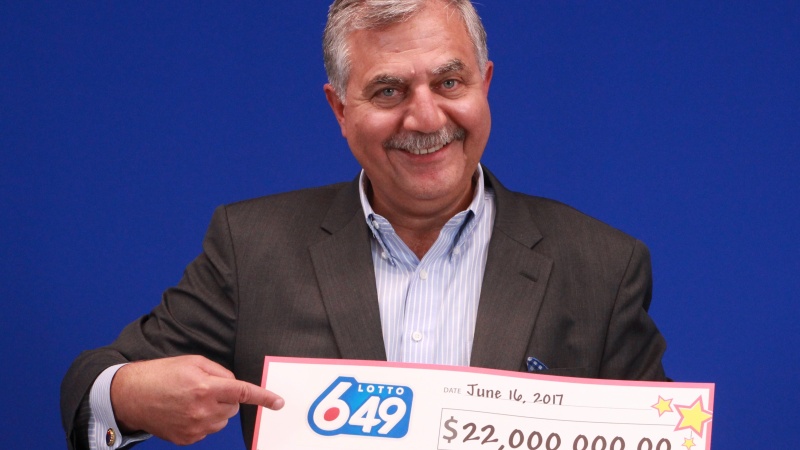 “The day after the big draw I glanced at the Lotto 6/49 sign and saw that the jackpot had dropped back to $5 million and I thought to myself, ‘Good for that person who won.’ I walked into the store to check my tickets, ready to throw them into the trash,” Mr. Hindo said at the time.

He said he planned to use his lottery winnings for the benefit of the broader community.

Not long after being named the chief information officer of the federal government, Alex Benay sat down with OBJ’s sister publication, Techopia, to discuss the challenge ahead: Take the largest technological operation in the country – an aging one, at that – and set it on a course to serve Canadian citizens through the impending digital future.

The feds spend roughly $6 billion annually on IT between Shared Services Canada and other departments, with around 17,000 people working on the tech side of government. 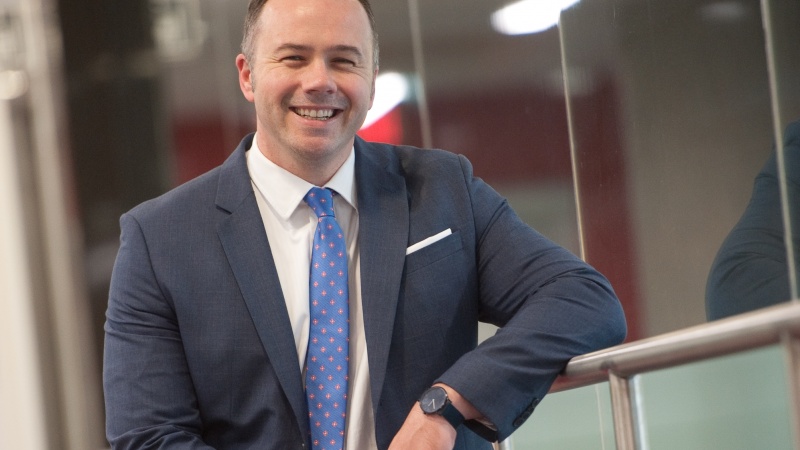 Mr. Benay compared his job to docking a ship in space: Even though he’s light-years away from his goal, he has to start lining the shuttle up now to get the trajectory right. Otherwise, he’ll miss his target and sail off into oblivion.

Here are the stories that round out the top 10 most-read stories of the year: