Josh Zaret is not one for titles, which is why it makes him a little uncomfortable to talk about his recent promotion to president of Gemstone Corp., a family-owned and operated real estate company.

“When you’re an entrepreneur and you’re showing up to work in the morning, there’s no plaque on my door saying ‘President,'” says Zaret, 38.

Truth be told, it could be Zaret who’s taking out the office garbage or helping to sweep up at a worksite. 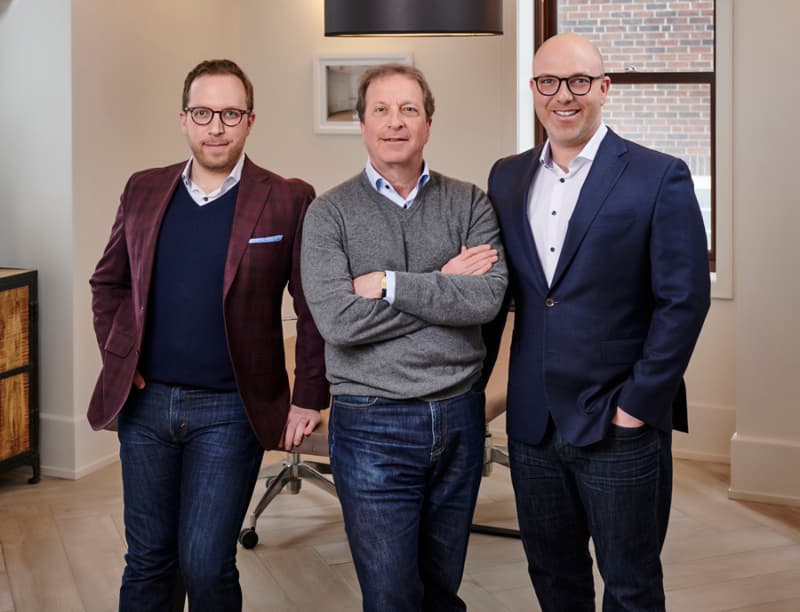 While senior titles matter on an external level, such as when dealing with clients and tenants, Zaret prefers to think of himself as part of a larger team, with each member having a hand in the success of the business.

Zaret has been an integral part of Gemstone’s growth and expansion from a passive investment-type company into what it is today: a specialist in custom-built homes, large renovations, construction, developments and owner of a growing inventory of rental apartment buildings. It employs a staff of 19, none of whom lost his or her job during the COVID-19 pandemic, he’s proud to share.

The Ottawa native has taken over from his father, Neil Zaret, a successful businessman and real estate investor with more than 40 years’ experience. He describes his dad as an under-the-radar type who’s generous and kind while also smart and analytical.

“His intuition is strong,” says Zaret. “We’ve bought apartment buildings based on his back-of-the-napkin calculations.”

Neil, 65, got his start at his father’s King Neptune automatic car wash on Carling Avenue. He remained in the automotive industry as the local franchise owner of Budget rental cars, building up his business substantially before selling it and eventually starting Gemstone in 2005.

Zaret says his father, who remains a principal with the company, is both a role model and mentor. That his dad has earned the respect of others in Ottawa means Zaret feels he has a reputation to uphold.

“Ottawa is a small town. You want to be the ‘mensch,’ you have to be the good guy.” 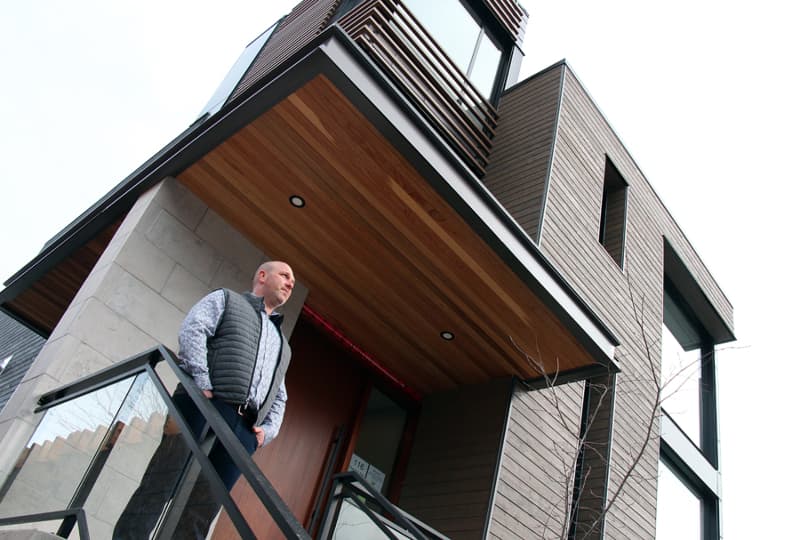 He and his wife, Jen, have been very supportive of non-profit organization Ezer Mizion, the largest Jewish bone marrow registry in the world. It played a role in saving the life of Zaret’s close friend, “Stuntman” Stu Schwartz, after the popular Ottawa radio personality was diagnosed with leukemia in February 2016. Subsequent efforts by Zaret and Schwartz to raise funds for the organization have directly saved six lives.

When Zaret joined Gemstone in 2012, it had no employees at that time. He had graduated with a commerce degree from Queen’s University and had already spent a few years working.

“I was always very, very intrigued (by) entrepreneurship,” he explains.

Zaret’s brother, Adam, 35, came on as vice-president just over a year ago, bringing with him considerable expertise in finance and real estate from his years of working at EY. Adam co-chairs the Jewish Federation of Ottawa’s Emerging Generation Division while Zaret is on the board of the Ottawa Jewish Community School. Incidentally, their mother, Debi, is one of the co-founders of Dress for Success, a non-profit that helps women enter the workforce.

Stephane Gervais, their “trusted right-hand man,” holds the position of chief operating officer. He’s worked closely with the Zaret family for many years and is like a second brother to Zaret. 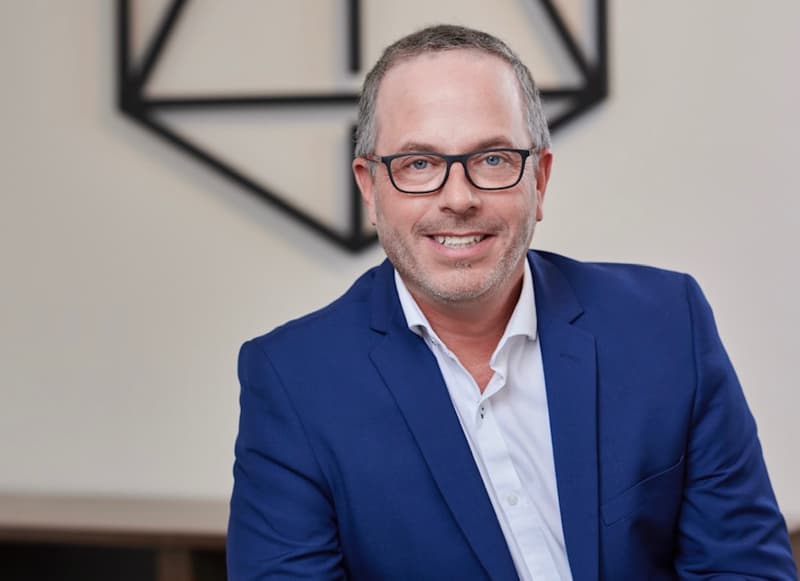 “He has so much experience that he’s as key to all of this as Adam and I,” says Zaret.

Gemstone has been building a high-end urban enclave, called Peridot, that backs onto the Rideau Canal and Central Experimental Farm. It consists of seven stylish and modern homes, located at 1003 Prince of Wales Dr. and designed by celebrated architect Barry Hobin.

Looking ahead, the company wants to develop what is now a downtown parking lot at the corner of Somerset Street West and O’Connor Street, kitty corner from Mamma Teresa Ristorante. Its plans are currently before the city for approval and, if accepted, “will really rocket us to the next level on our trajectory,” said Zaret.

While building new homes is a major part of Gemstone’s business, so, too, is its real estate portfolio. Its focus has been on buying rental apartment and townhome buildings that it deems to be “undervalued” but in need of “significant capital improvements.”

“Leaky roofs are not something that I’m afraid of,” said Zaret. “I can walk into a dump of a place and visualize almost instantly what we can do with it.”

The company owns The Elm on Elmira Drive, near Ikea, Westview on Laperriere Avenue in Carlington, and Riverain Gardens on North River Road in Vanier South. Its head office at 252 Argyle Ave. was once a shabby-looking property that they did a beautiful job restoring.

“That fact that we have our own in-house construction company gives us the ability to be nimble enough to take on these investments that other people would shy away from,” said Zaret. “They’re all places we are now proud to own.”

Improving run-down buildings has its headaches, he acknowledged. Gemstone knew its property on Elmira was in need of serious repairs and upgrades upon purchasing it but was shocked to discover serious plumbing issues. An underground sewage line busted, causing sewage backup and flooding problems.

Gemstone fixed the plumbing problem but also faced an issue with tenants growing cannabis in their rental units. Zaret came up with a clever solution. When a police officer friend asked him if he had any vacant space available for the SWAT Team to do its tactical training, he led them to his Elmira property.

“I said, ‘I sure do. Can you make some extra noise while you’re there?’”

The SWAT Team rolled in to do their training and all the bad tenants cleared out.