Seasoned chef was previously just across the canal, at The Westin Ottawa

The National Arts Centre has never looked as fresh and modern as it does today, thanks to a $110-million facelift that’s left areas of the property completely unrecognizable, not in a famous actress kind of way but in a thrilling and breathtaking way.

It organized a social gathering Wednesday afternoon in one of the renovated building’s bright and airy new spaces, the Lantern Room. Expect to see it all lit up, beginning this New Year’s Eve and onward.

The space (it still has that new construction smell!) was used to officially welcome the NAC’s new executive chef, Kenton Leier. He was previously the executive chef directly across the Rideau Canal, at The Westin Ottawa. 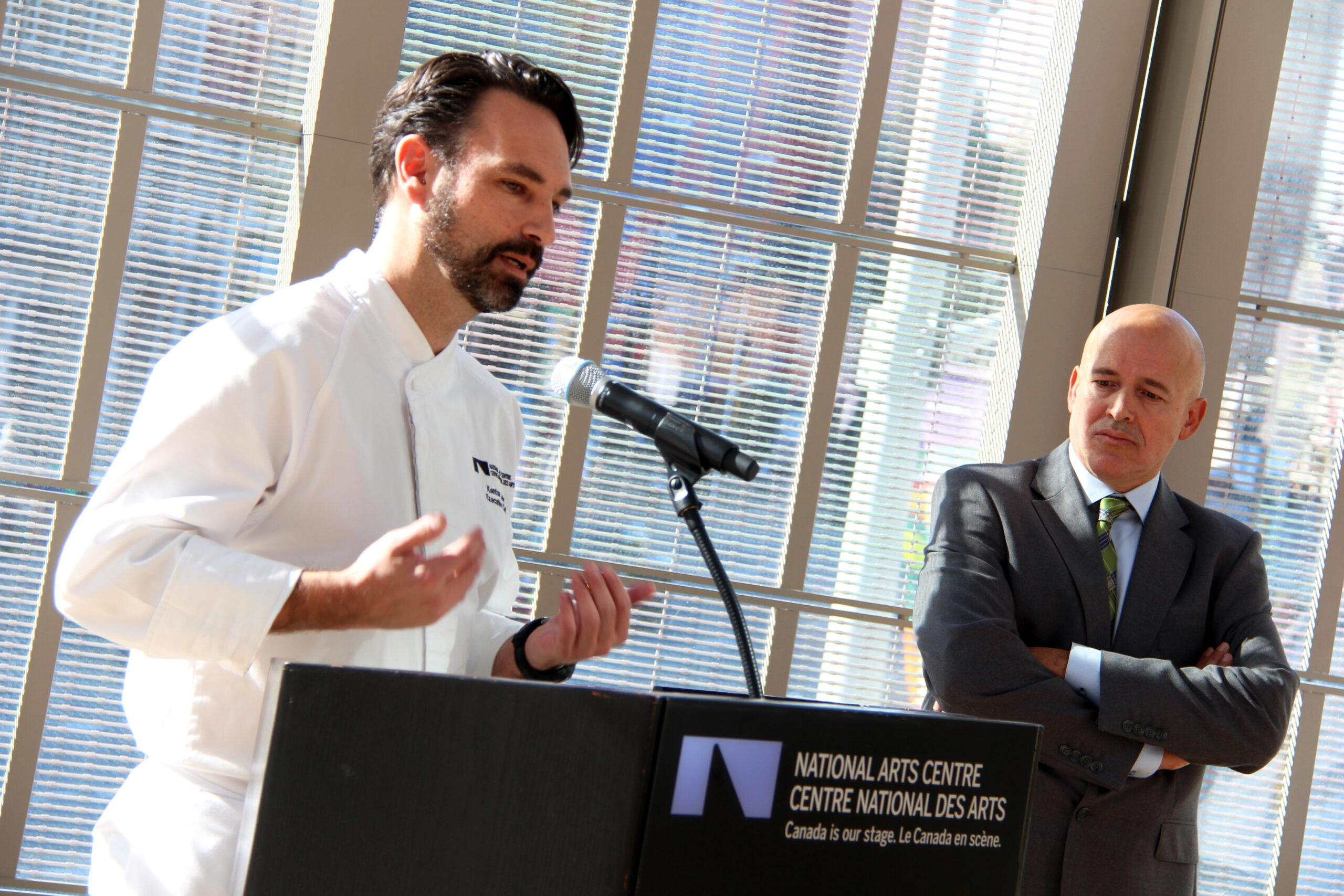 He was selected for the job following a long and thorough hiring process, described by NAC food and beverage manager Nelson Borges. The room heard how Leier nailed his interview, particularly when it came time for him to answer this tricky question: define Canadian cuisine. It’s the goal of the NAC to promote Canadian cuisine as much as possible.

“Canadian cuisine is a melting pot,” Borges said, speaking in front of a wall of windows with clear views of Parliament Hill. “If you look at perogies, who would have thought they were Canadian? But they are, because they’re a staple food from the prairies.” 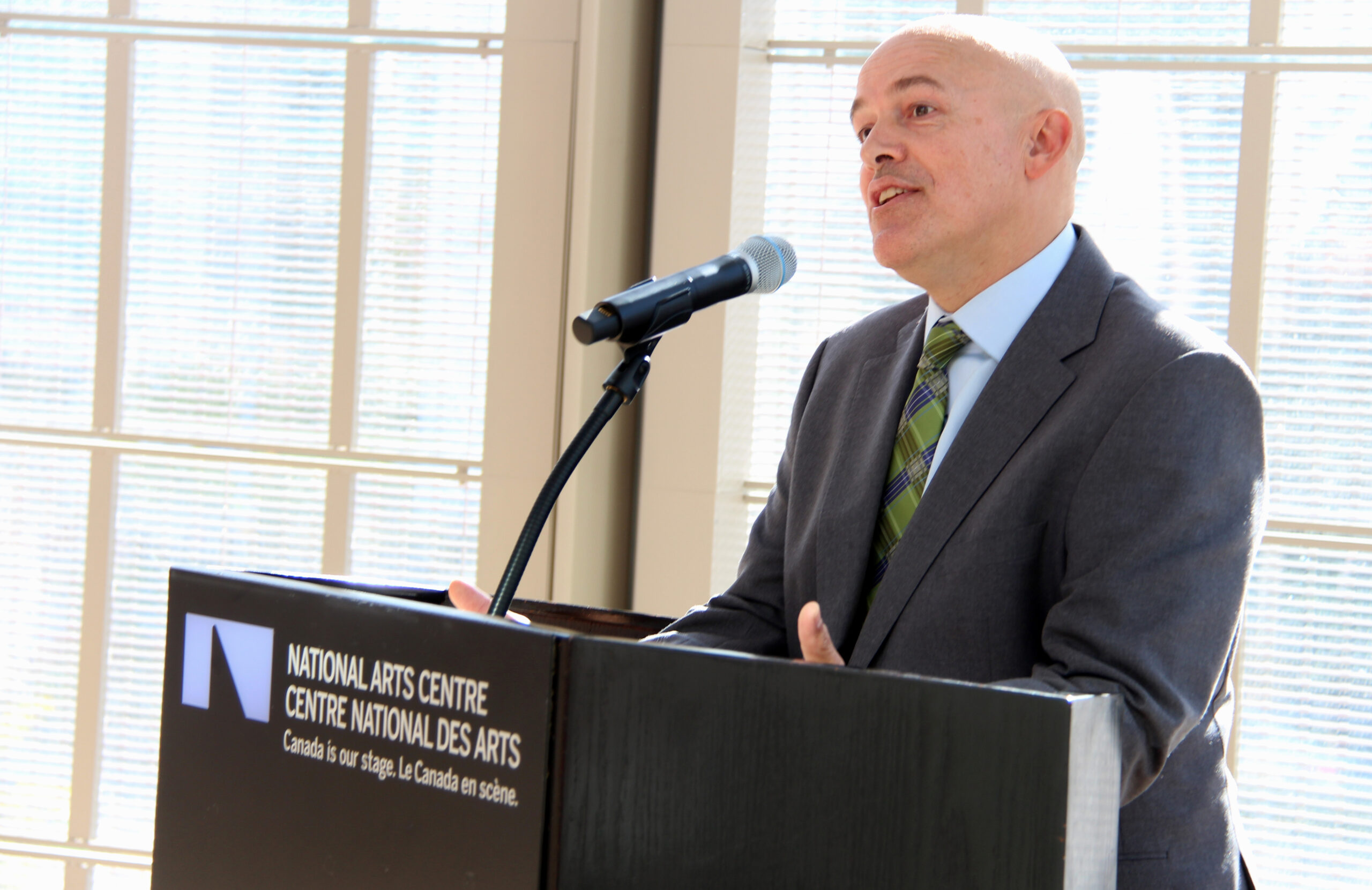 “It’s humbling and exciting to be chosen,” said Leier. “I love where this country has come in the culinary world and I think we still have lots to explore.”

Leier spoke of legendary NAC chef Kurt Waldele, who was a champion for Canadian cuisine and products long before it was the thing to do.

He also gave a nod of the chef’s hat to his predecessors, John Morris and Martin Levesque.

“They were setting this place on the right path and it’s up to me to build a team and continue where they were headed,” Leier added. 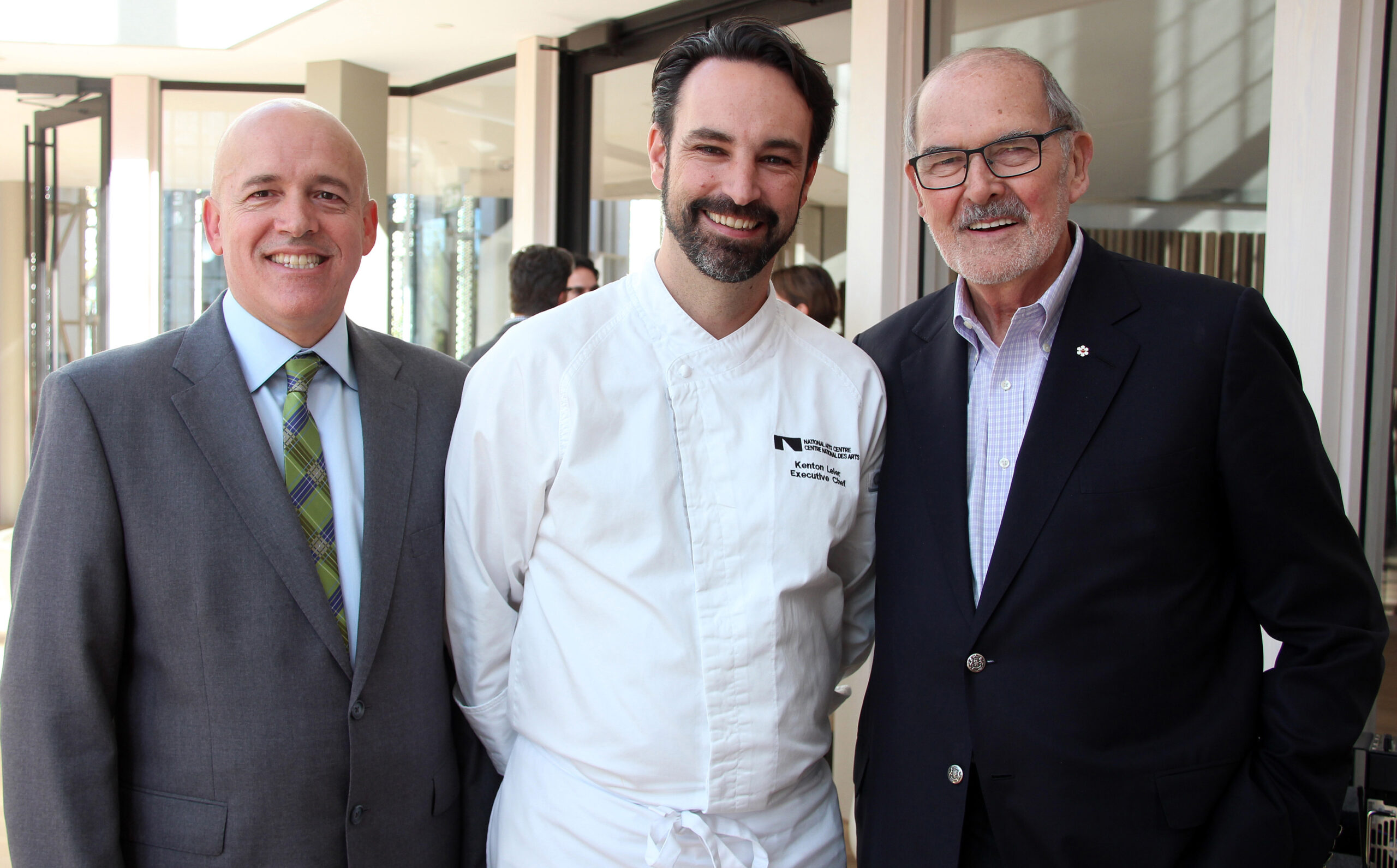 According to the NAC, its food and beverage department generates annual revenues of $7 million, making it one of the largest operations of its kind in Eastern Ontario. It includes le café Restaurant, a major catering operation, seven intermission bars and hospitality services. Every year, the NAC hosts 800 events, such as weddings, graduations, meetings and conferences, and serves more than 56,000 guests at its restaurant.

The NAC’s Architectural Rejuvenation Project, which won the support of Justin Trudeau’s Liberal government and Stephen Harper’s previous Conservative government, is being completed in three phases. The first part of the work was done in time for Canada Day. Its final phase will see the re-opening of the NAC’s Canada Room, formerly the Panorama Room, in February. It will be twice as big as before.

After the speeches, NAC staff and guests wandered through the new event rooms, which also include the O’Born Room, and public spaces (with free wifi!). 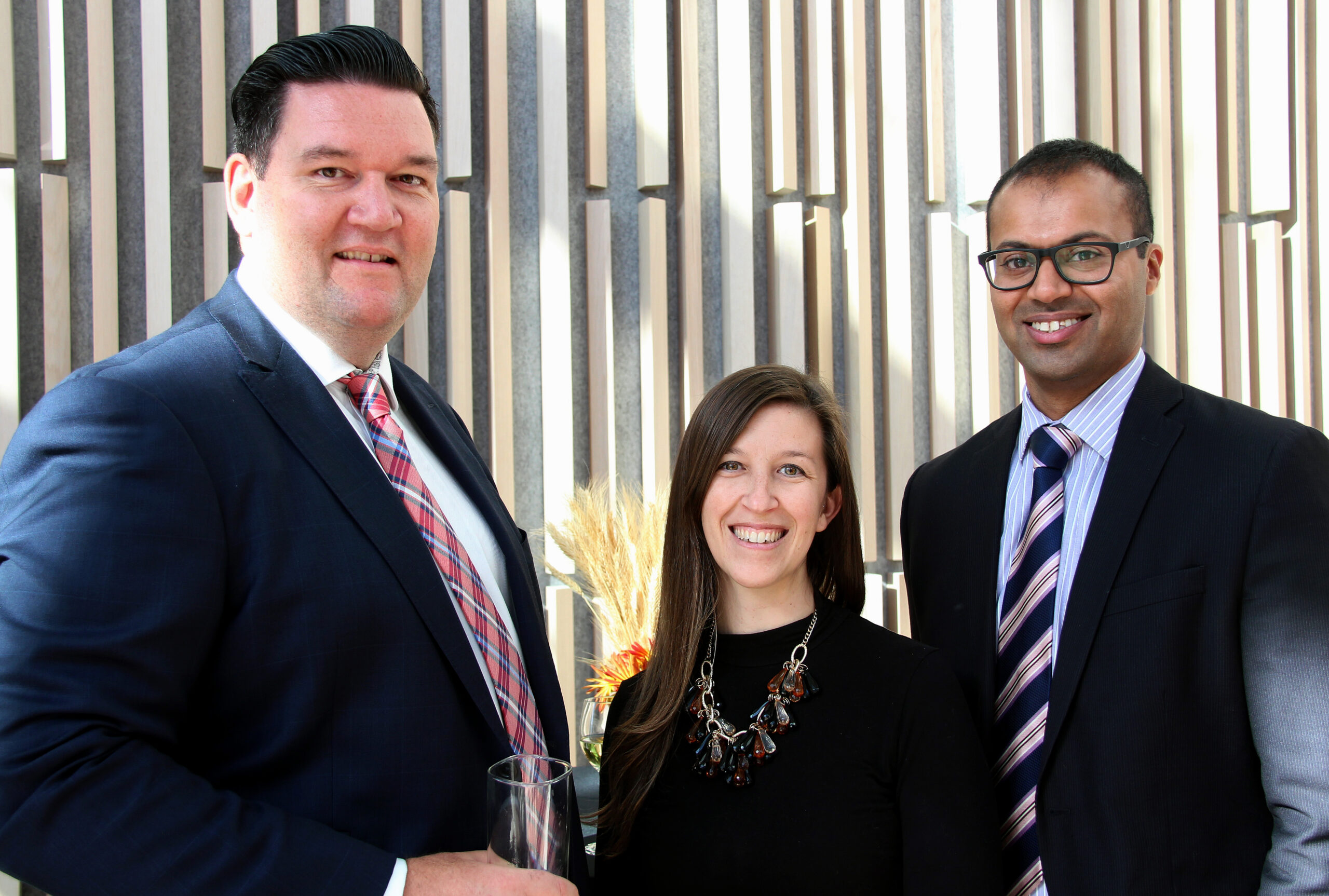 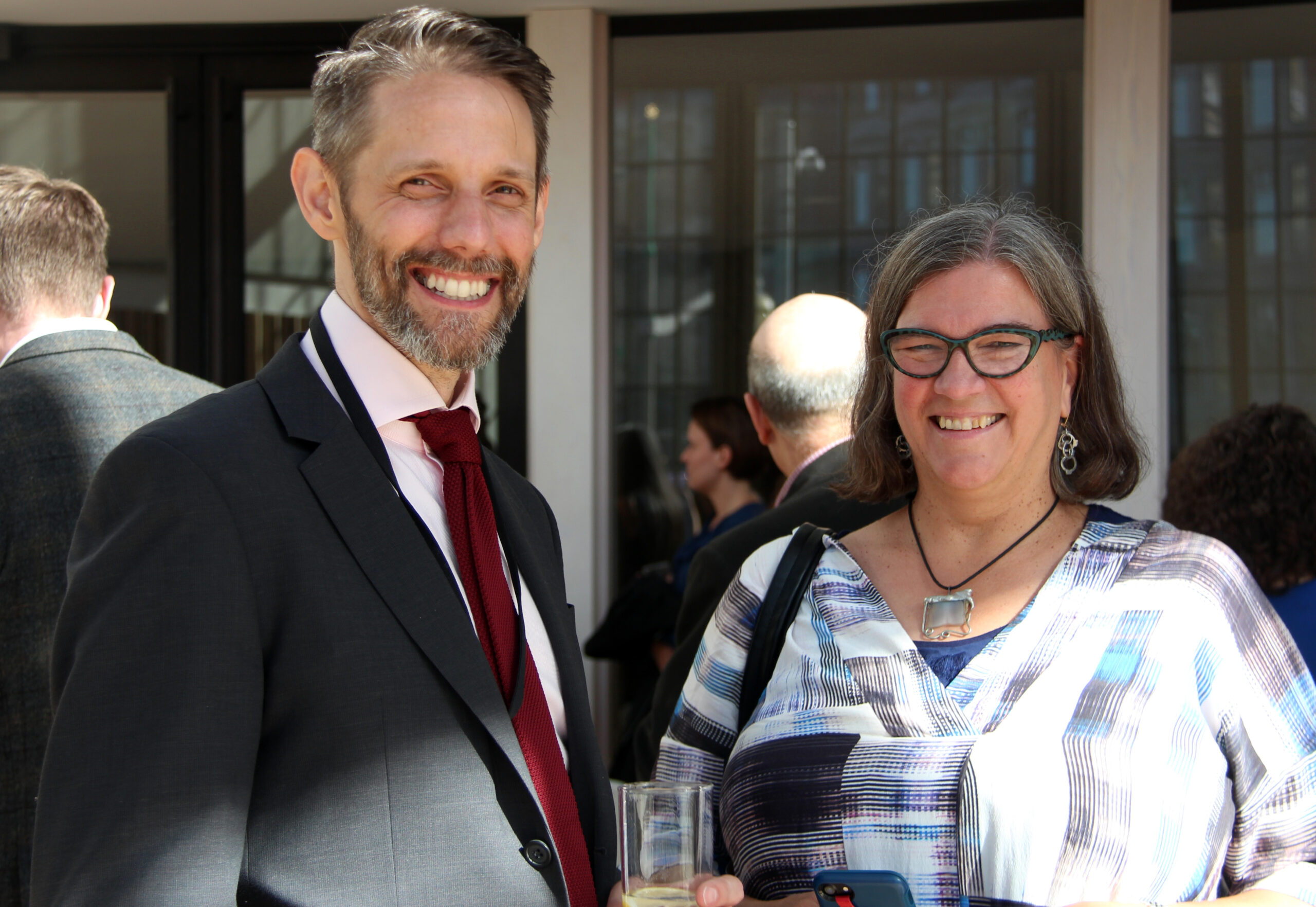