OBJ is profiling the 2020 Forty Under 40 recipients ahead of the special Ottawa Stronger Together broadcast on June 25. Looking for the full list of recipients? Click here to see all 40 names.

In this final round of Forty Under 40 profiles, we take a look at the back stories behind the entrepreneurs and professionals providing business services to the wider community. 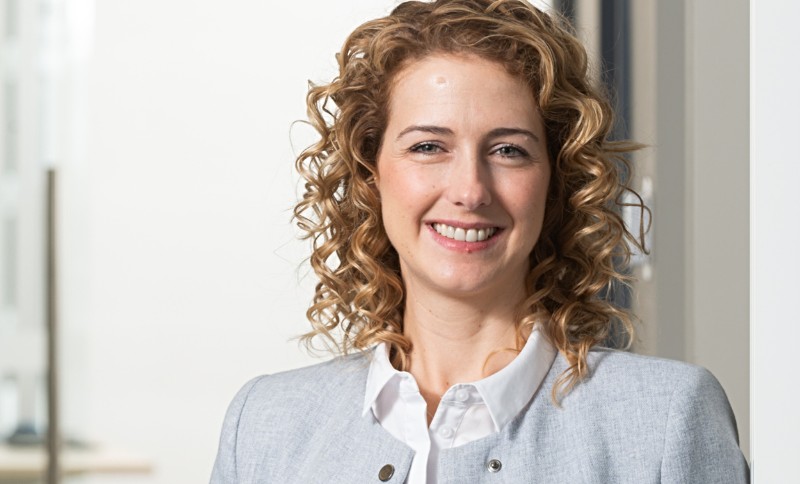 From her time as a professional figure skater competing across the United States, to her role as an international editor of an online magazine, Josee Brisson has worn many hats.

After finding success in a series of industries, Brisson took on a new challenge in 2016: Founding her own insurance company.

With no prior experience in the field, Brisson took over a stagnant business and brought it back to life, increasing the branch’s revenues by over 100 per cent in just four years.

Operating under The Co-operators agency, she achieved all of the business objectives she needed to receive full ownership of the branch in just 18 months, as opposed to the three or four years typically allotted to owners.

Brisson has expanded the business to six employees and is consistently recognized by The Co-operators for her continued success, ranking among the franchise’s top 10 agencies in Canada.

Brisson is also an active member of her community, devoting many hours to charities and fundraisers. Using her years of skating experience, she’s worked closely with Ottawa Special Hockey Stars, a hockey program for children with disabilities. For the last few years her business has also partnered with Habitat for Humanity, where it sponsors and serves a lunch for volunteers on the construction site. 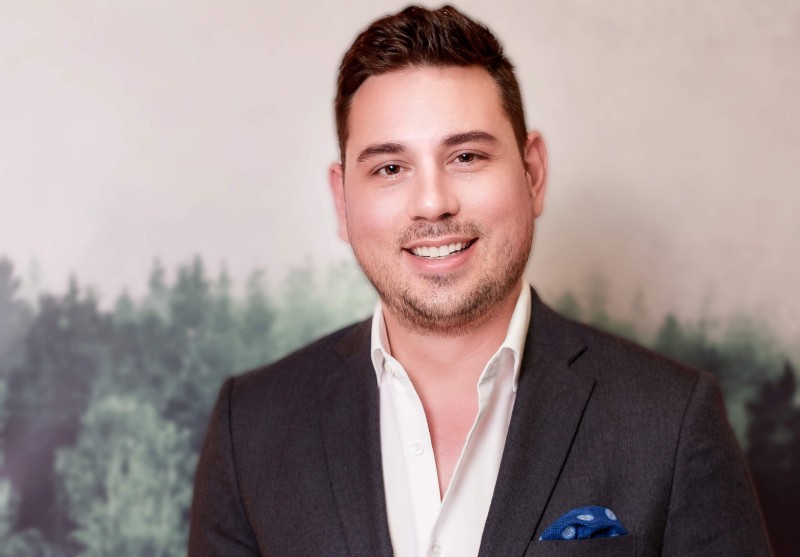 Since joining Keynote Group two years ago, Brad Ezard has elevated the company’s business profile, expanding it into new revenue streams and a new location.

Hailing from Latham & Watkins LLP, where he advised on multimillion-dollar mergers and acquisitions, and MCA Dental Group, where he set up the company’s operations, Ezard joined Keynote Group in 2018, taking on the challenge of overhauling the Ottawa-based recruitment firm’s operations.

Within the first three months, he implemented a full restructuring of the business, which has resulted in an increase in profits of more than 100 per cent and nearly a twofold jump in the company’s client base.

With Ezard’s leadership, Keynote Group was recognized for its substantial growth, being named one of Ottawa’s fastest-growing companies by OBJ in 2019 as well as receiving an Employee’s Choice Award.

One of his biggest tasks when joining Keynote Group was preparing the company for expansion. Ezard developed a marketing strategy that assisted in the opening of a Toronto office, which the CEO now oversees – leaving Ezard accountable for the entire Ottawa operation.

Outside of work, Ezard is the vice-chair of 100 Men Who Care, a social group that provides and sources annual donations for local charities. He also sits on the board of directors for the Bruyére Hospital Foundation. 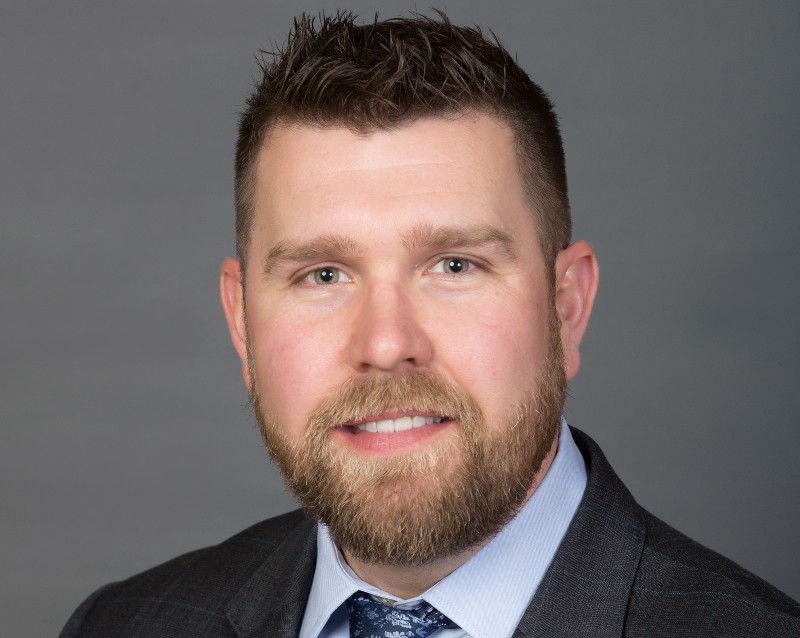 Nearly 20 years ago, Justin Ferns started his career at Iron Horse Security & Investigations, joining the team as a security guard straight out of university. Today, Ferns sits as the vice-president of the company.

Working his way up the ranks, Ferns played an integral role in the growth of the business, nearly doubling the company’s revenues through new business partnerships and contracts. As vice-president, he now oversees nearly 1,800 staff and supervises the daily operations. His efforts to grow the Iron Horse brand helped the company win a Consumer Choice Award every year for the last 12 years.

One of the major achievements for Iron Horse under his leadership was the expansion of the business into Toronto. Ferns was instrumental in the expansion, even moving to Toronto for five years to oversee a smooth transition before returning to Ottawa.

Outside of the business, he has been an active volunteer with the Boys and Girls Club of Ottawa for more than 10 years as well as serving as an auxiliary constable with the Ontario Provincial Police. 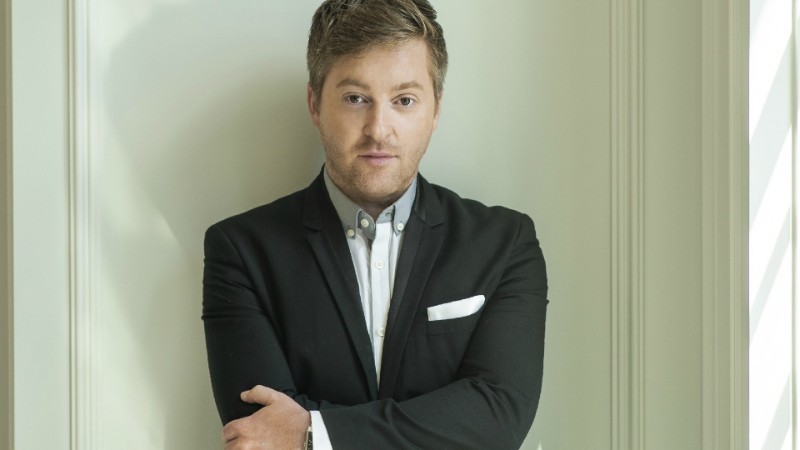 Daniel Mackinnon is no stranger to starting a business. After spearheading his own national magazine in 2006, which had a circulation of more than 40,000 copies by its 11th issue, he went on to co-found Blackbook Lifestyle, a boutique marketing and events company that works with some of the city’s most recognizable names.

Since the company’s inception in 2010, Mackinnon has worked closely with brands such as Bayshore Shopping Centre, OSEG and the JUNO Awards, helping to grow his company’s prestige.

Drawing on past business partnerships from his publication days, he continues to expand the business, planning on average 60-70 corporate events per year and increasing the company’s portfolio to include clients outside of Ottawa, working with businesses in Quebec and Alberta.

In 2018, under Mackinnon’s leadership, the company was also recognized as the city’s top marketing and events agency by LUXE Magazine.

As the owner of a locally based business, Mackinnon has made it a priority for the agency to donate its event planning services and time to charities in Ottawa. To date, the team has donated its services to the Joan of Arc annual Par-Tea fundraiser, the IBD Embassy Chef Challenge, Ottawa Fashion Week and many others. 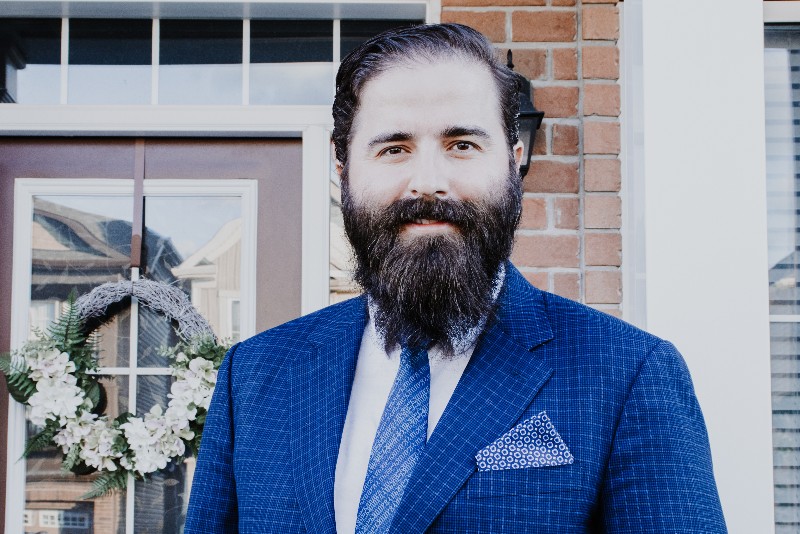 Since joining Modis Canada as a student in 2003, Brian Rogic has worked his way up to director of sales, playing a major role in the company’s growth and success along the way.

Within his first month at the company, he helped secure the largest government contract the company had ever seen, putting him on a fast track to success. Rogic has continued to win multimillion-dollar contacts for the business, totalling the highest sales in North America.

Following his most recent promotion to director of sales, Rogic was tasked with growing the company’s defence and security practice and achieved more than double the expected growth.

Throughout the last five years with the company, Rogic has played a vital role in the Modis Ottawa Charitable Foundation. He is a leader in engaging with his co-workers to support various charitable organizations such as Dress for Success Ottawa and HOPE Volleyball SummerFest. 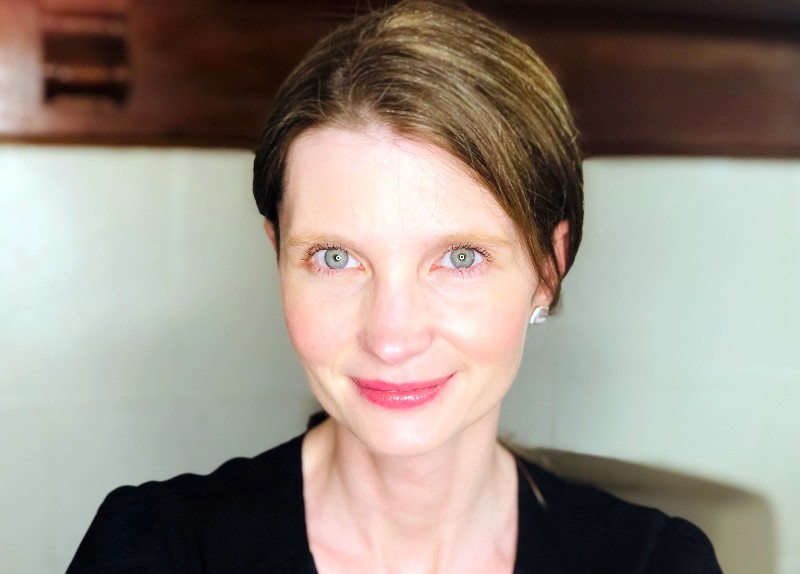 As the co-founder of the Canadian Women in Medicine Organization and one of the brains behind the CWIM annual conference, Dr. Caitlin Schwartz and her fellow physician co-founder have grown the women’s health event to astounding new heights.

Serving not only as an educational conference, but as a place for female doctors to share their own successes and experiences of working in the field and battling stress and workplace burnout, the CWIM conference has been on a fast track to success. In its inaugural year in 2017, the event saw 500 attendees, which Schwartz and her partner managed to double to 1,100 in just under three years.

As co-founder, she has helped develop greater awareness around the brand, and played a key role in the planning and execution of the conference, leading to it selling out every year. The conference founders also use the opportunity to fundraise for local women’s and children’s charities, bringing in thousands of dollars a year.

However, the duo faced an unimaginable challenge this year, with COVID-19 shutting down conferences across the country. Instead of cancelling the event, Schwartz and her team doubled down on their efforts and turned the conference into a virtual experience in just a few weeks. They integrated a virtual exhibit hall, which allowed them to keep the original sponsorships, and with no limitations on the number of attendees they also opened the event up to 200 extra people, further expanding their reach.

When she isn’t helping to organize the massive annual conference, Schwartz runs a large medical clinic in Barrhaven and has spearheaded fundraising campaigns through CWIM for several charities in the city such as Dress for Success and Interval House Ottawa. 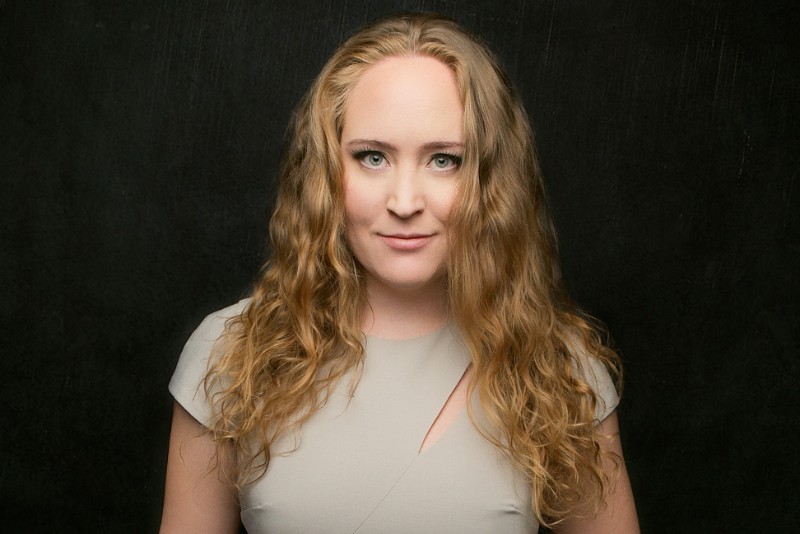 Ever since starting her own business in 2012, Michelle Weger has been on a fast track to success. After graduating from university she began her entrepreneurial journey, founding Venture Creative Collective, a web development and automation company that assists other businesses in scaling up their online presence – in a similar fashion to her own.

While becoming an entrepreneur can be challenging, Weger’s risk paid off, with business doubling year over year, and the size of the team expanding with it.

Her efforts to help companies develop an online sales presence have resulted in millions of dollars in revenue for her clients, even amid the pandemic. She is also responsible for the acquisition of new clients and operates as the sole salesperson for the company.

Aside from the typical challenges of starting a business, Weger also has narcolepsy, a disability that drastically affects her capacity to work in a traditional 9-5 environment. However, she has remained resilient and has instead faced the problem head-on, founding her own business and developing her own automation processes that help her maintain her workflow throughout the day. Weger is also very involved in the broader community, co-founding the Narcolepsy Awareness Programs and Services organization and being a leading voice in many community Facebook groups. She also donates a portion of her time to Entrepreneurs with Chronic Illnesses, Disorders, and Disabilities, a group she founded to engage with fellow business owners.