Wouldn’t you know it, Farm Boy has gone and grown up.

Its fresh-faced brand character may still wear his sweet little neckerchief and wide-brimmed straw hat but, as of Dec. 2, the popular Ottawa-based food retailer will be 40 years old.

The anniversary marks a major milestone for president, general manager and partner Jean-Louis Bellemare. He founded the modest produce store in 1981 with his future wife, Colette, in their hometown of Cornwall. At 18 turning 19, he was still teetering on the brink of adulthood.

Today, Farm Boy is an Eastern Ontario success story. It operates 42 locations and counting in the province and employs a corporate and retail staff of 5,600.

“I’m always very proud and very impressed by the support that we’ve been given by our customers along the way,” said Bellemare, 58, in a phone interview. “It’s been a long, long ride but one that we still love and are still very passionate about.” 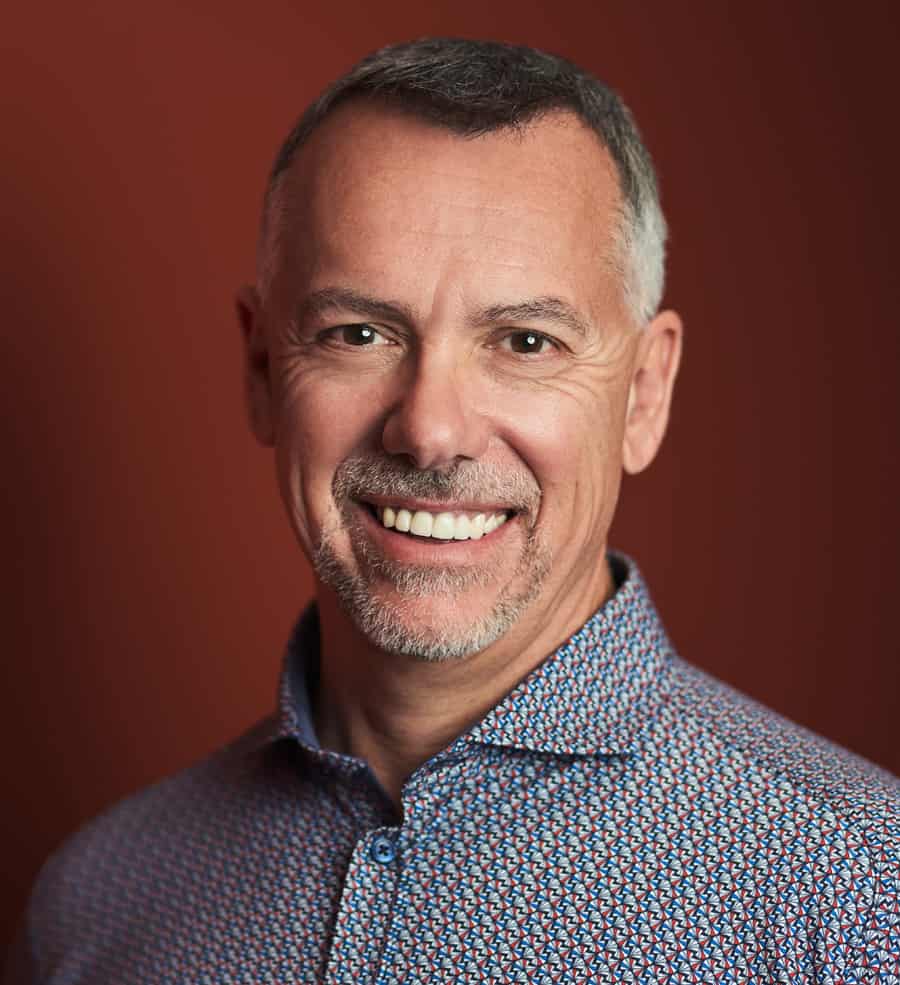 For Farm Boy, its focus has always come down to one thing.

Farm Boy has tried to set itself apart from other grocers in ways that go beyond Mikey, its animatronic monkey that swings over bunches of bananas, or the sounds of clucking hens in the egg aisle. Its goal are to provide the best service, the freshest food and chef-inspired meals, a market-style shopping experience, and a wide assortment of private-label products.

Farm Boy hires and trains the kind of employees who don’t just tell customers where they can find a product but will personally guide them to the location, he continued.

Farm Boy consists of 16 stores in Ottawa, eight in Toronto, four in the GTA, 12 in the southwest region, one in Kingston and one in Cornwall. Empire Company Ltd., which also owns the Sobeys supermarket chain, has been aggressively expanding the Farm Boy banner since it acquired the grocer for $800 million in 2018. With Empire behind it, Farm Boy has better access to premium sites around downtown Toronto and the GTA.

The Toronto stores are doing “very, very well”, said Bellemare of a market that remains highly competitive. “If anything, that makes us better. We just have to play a quicker game and, often, we have to be a little more flexible, to change and adapt to what the customers want.” 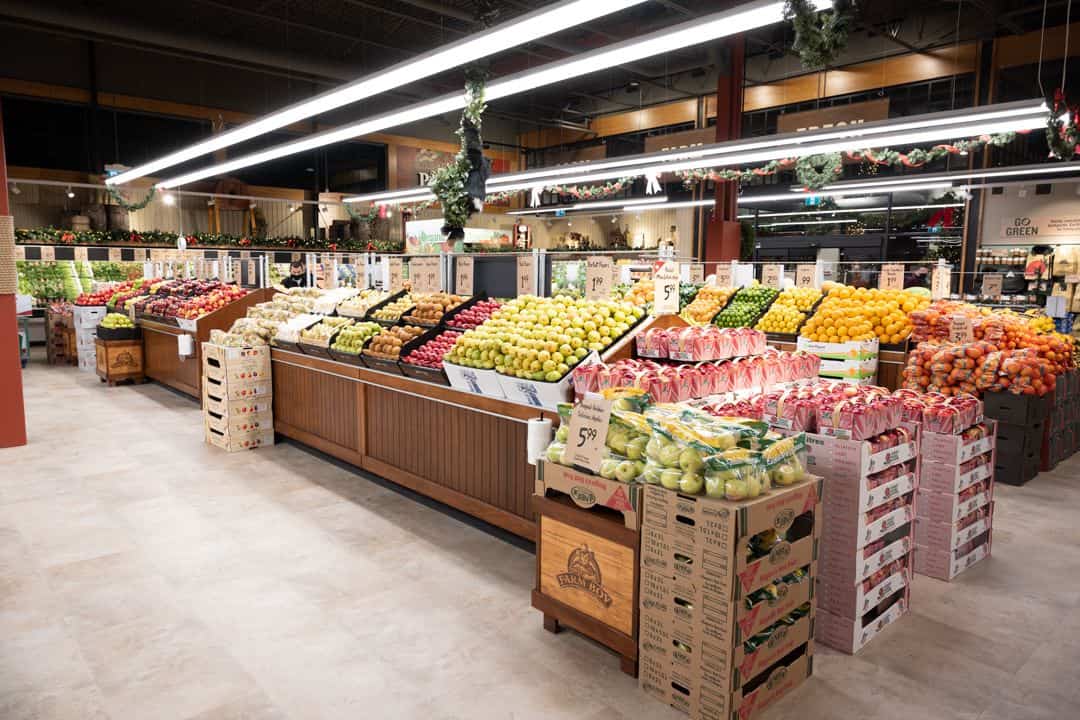 His brothers Normand and Daniel helped the business expand from a small Cornwall operation into the Ottawa market with the opening of eight locations, between 1992 and 1997. Its first store was in Orléans. Normand came on board as a partner when Farm Boy was a few years along while Daniel joined 10 years later.

“This is not a one-man show, this is not a two-man show, it’s not a five-man show,” Bellemare stressed. “It’s a lot of people that have helped build Farm Boy to where it is today.

“One of the things we, the Bellemare brothers, did really well as a team is we hired smart people. We always, always hired the best people that we could afford. Many, many people make the mistake in business of trying to save money by hiring somebody who’s going to be a little cheaper. We did the opposite; we always went with who we thought was the best person. 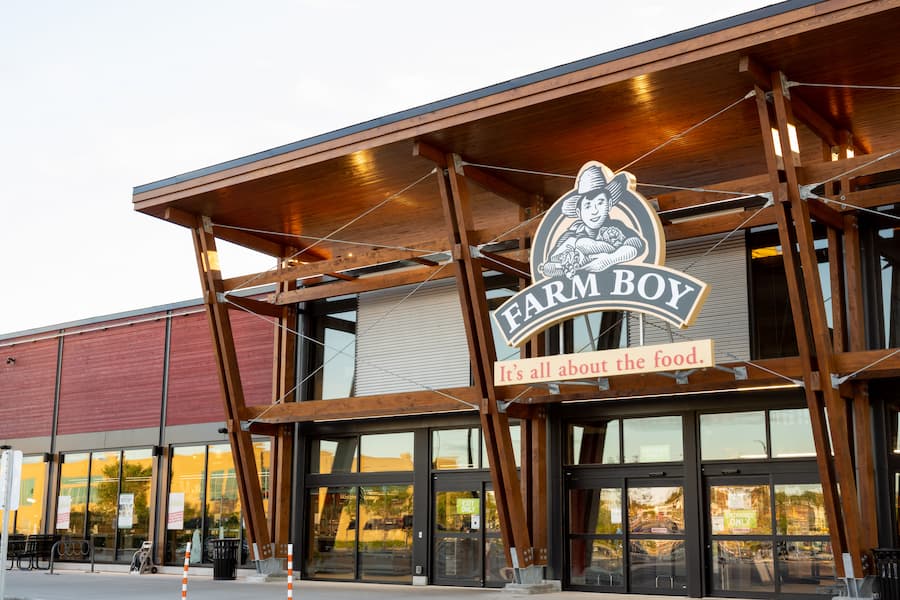 Bellemare said it’s the people at Farm Boy he’s most proud of. Take Yvon Belair, for example. He joined the company right out of high school, 39 years and nine months ago.

Not only did Belair get his leafy vegetables straight but he also went on to learn the different aspects of the business, working his way up to a senior position. Today, he’s vice-president of operations, with between 3,000 to 4,000 employees reporting under him, indirectly.

“I’m so proud of those kinds of stories. It just shows you that Farm Boy was built with many, many people, and he’s one of them.”

Normand, whom Bellemare described as “very innovative”, created Farm Boy’s first private-label product: the lemon garlic dressing. It was a big hit. Today, the company has roughly 1,800 of its own items. “People all over Canada will ask for some of our products.” 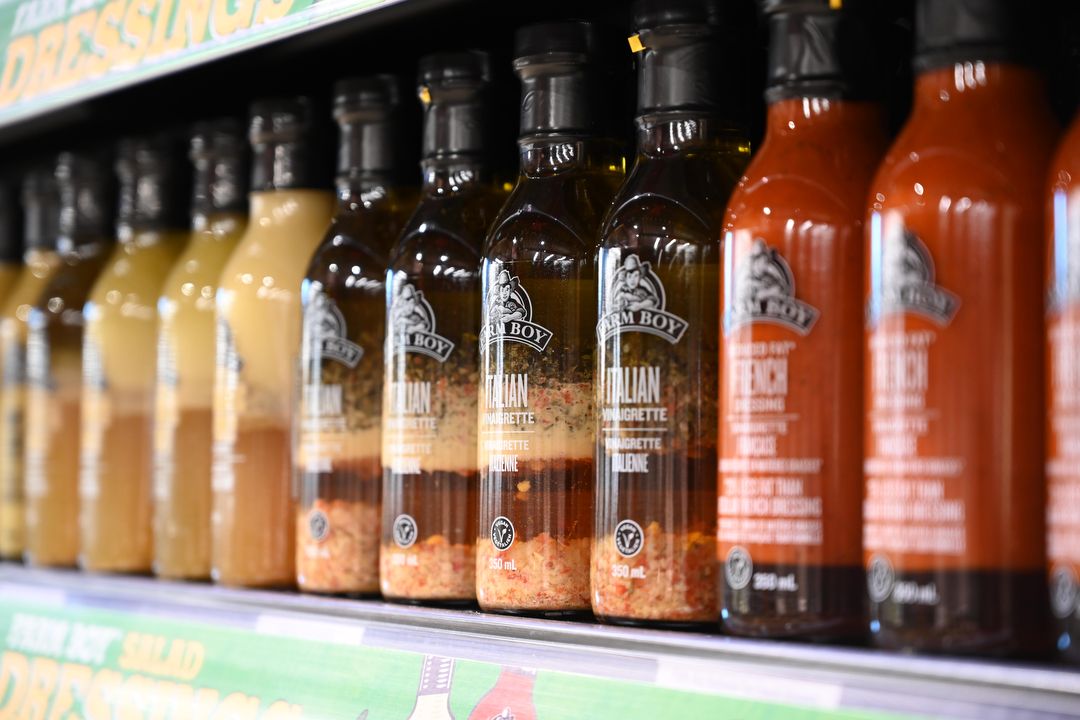 If it feels like there’s a new Farm Boy popping up every few weeks, it’s because there kind of is. On Thursday, the Ottawa suburb of Stittsville is welcoming a new and improved 28,729-square-foot Farm Boy on Hazeldean Road, not far from its original location.

The company has a couple more stores slated to open this spring in the southwest GTA region and “many more sites” it has yet to publicly announce. “Right now the focus is on Ontario,” said Bellemare, who resides in Ottawa. “There’s still a lot of room to grow this company in Ontario.”

What has been particularly difficult for Farm Boy has been the COVID-19 pandemic that began 20 months ago. The company has been “challenged like we’ve never been challenged before,” said Bellemare, adding that they’re still dealing with ongoing issues in getting products, equipment and packaging delivered.

“It was very, very difficult on everyone. We had to turn on a dime. I hate the word pivot now because it’s been overused but, my God, we had to pivot. We went to curbside (pickup) to try and accommodate our customers. We changed hours. We did so many things.”

He commended his team for the “phenomenal” job it did in serving customers as best it could. “Farm Boy did a great job but so did all the other retailers. Everyone pitched in — suppliers, warehouses. It was incredible to see.

“It will be 40 years in December and I can tell you, I never want to manage another pandemic, and I hope I never have to go through that again. That being said, to see how people rallied together was really quite amazing, as well.”

Plans to retire are not on Bellemare’s mind these days. He has two kids, both grown, and is a grandparent now.  “I’m committed to sticking with the company for as long as I’m having a ball and I’m still loving what I do.