Lawyers rock to feed the hungry at Ottawa Food Bank

The court of public opinion has ruled in favour of the Rockable Hours charity concert for the Ottawa Food Bank, basing its decision on the quality of musical talent exhibited by the participating parties – lawyers and law students.

Boy, were they good.

More than 250 friends, peers and colleagues packed the place at Babylon Nightclub on Friday night to cheer on the lawyers-turned-musicians while occasionally cutting loose on the crowded dance floor. By the end of it all, the popular benefit had earned at least $7,000 for the food bank. 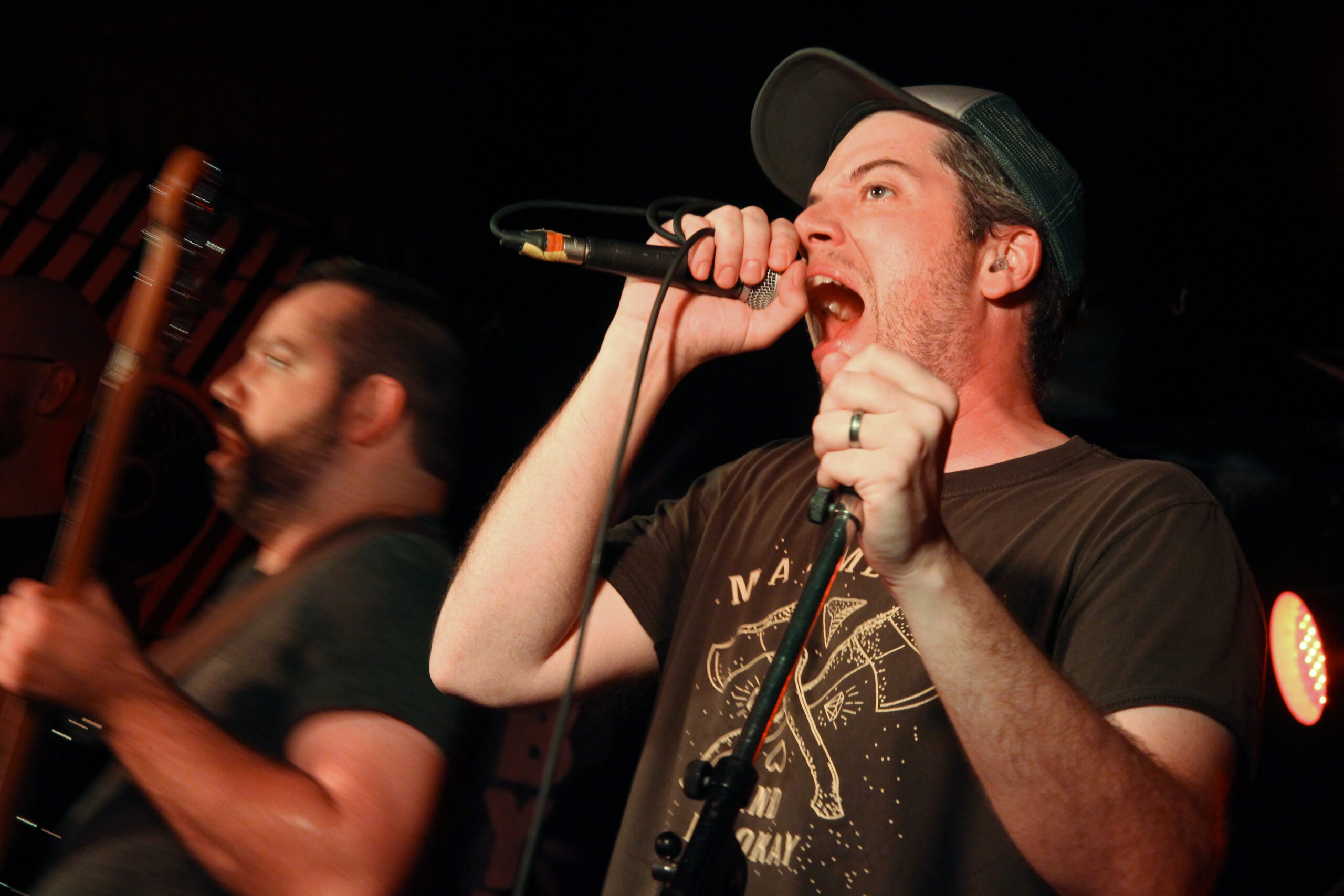 “When I was a (Queen’s University) law student, there were a lot of events that were really stuffy. This is a good way to show a different side of lawyers,” said Chang, who’s also a musician but was too busy running the event to perform that night.

“It gives lawyers the opportunity to play rock star for a night.“

“We’re all about evidence; we’re all about proof,” he reminded the crowd. “Tonight, we’re going to provide you with definitive proof that we’re not as boring as accountants.” 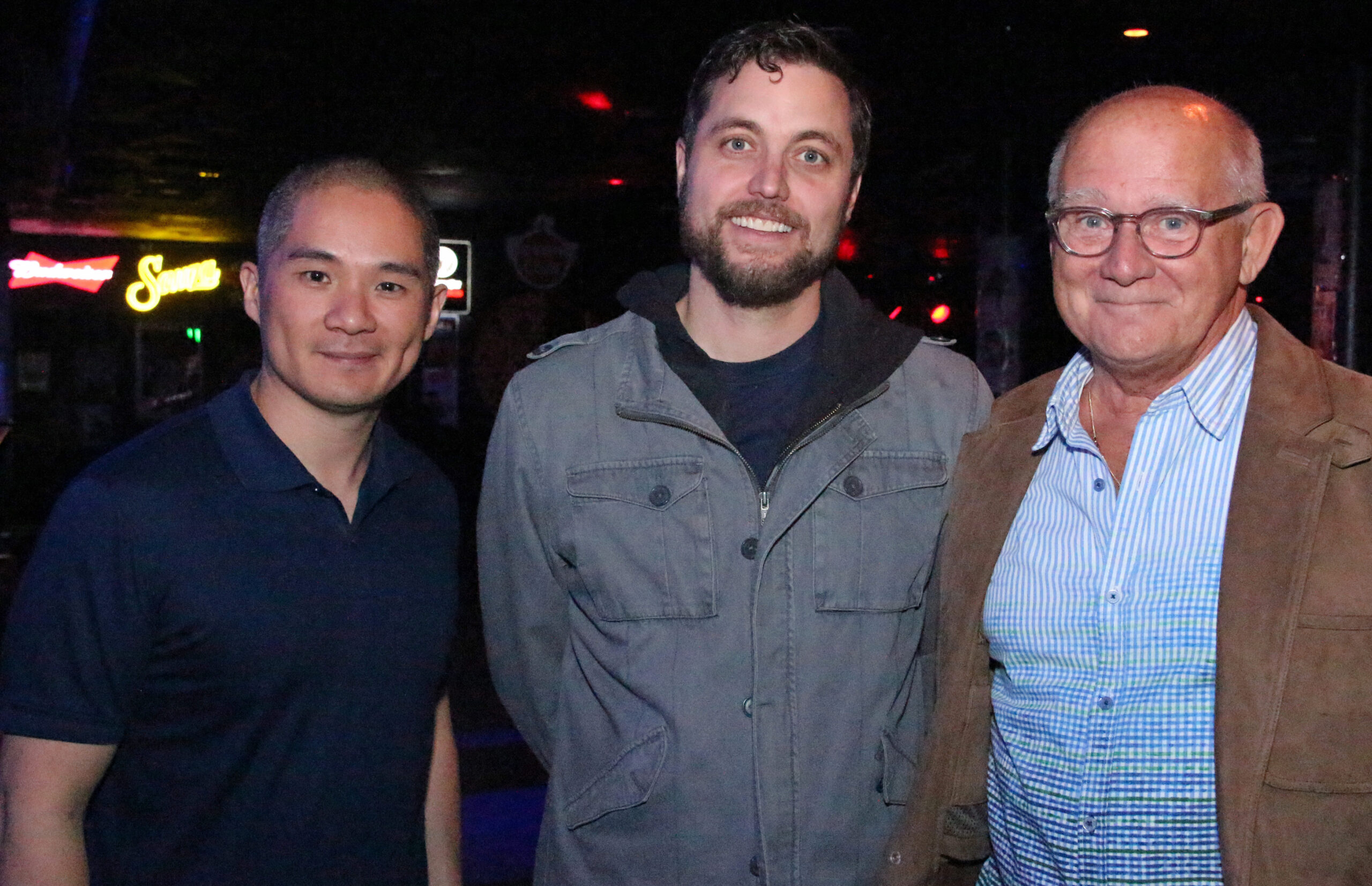 Attendees included Ottawa Food Bank executive director Michael Maidment, who reminded everyone that the non-profit organization helps 40,000 people each month. Tickets were $15 ahead of time or $20 at the door.

The musical lineup included a Gowling WLG band called Chairman and the Bored. It was fronted by law firm partners Daniel Boivin and David Law. They were terrific and sounded more like a pair of nightingales than legal eagles. Coincidentally, Law is board chair of the Ottawa Food Bank.

“It’s wonderful to get people out to learn about the Food Bank and have a good time,” Law told OBJ.social shortly before going on stage.

He wasn’t really nervous, by the way.

“A lot of lawyers perform for a living, if you will, so we kind of get trained to go into that mindset,” Law explained before wondering aloud whether maybe he should be nervous. 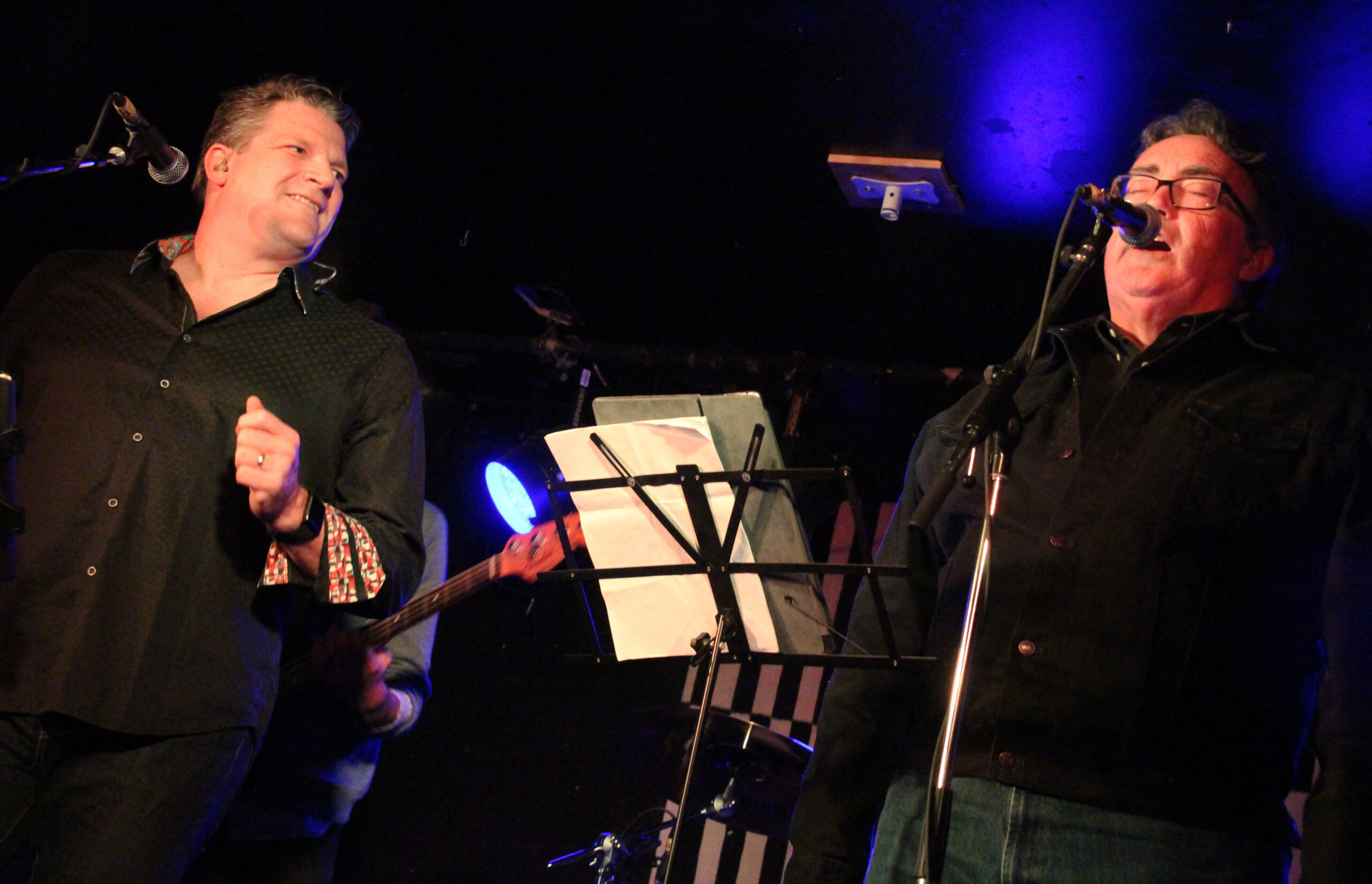 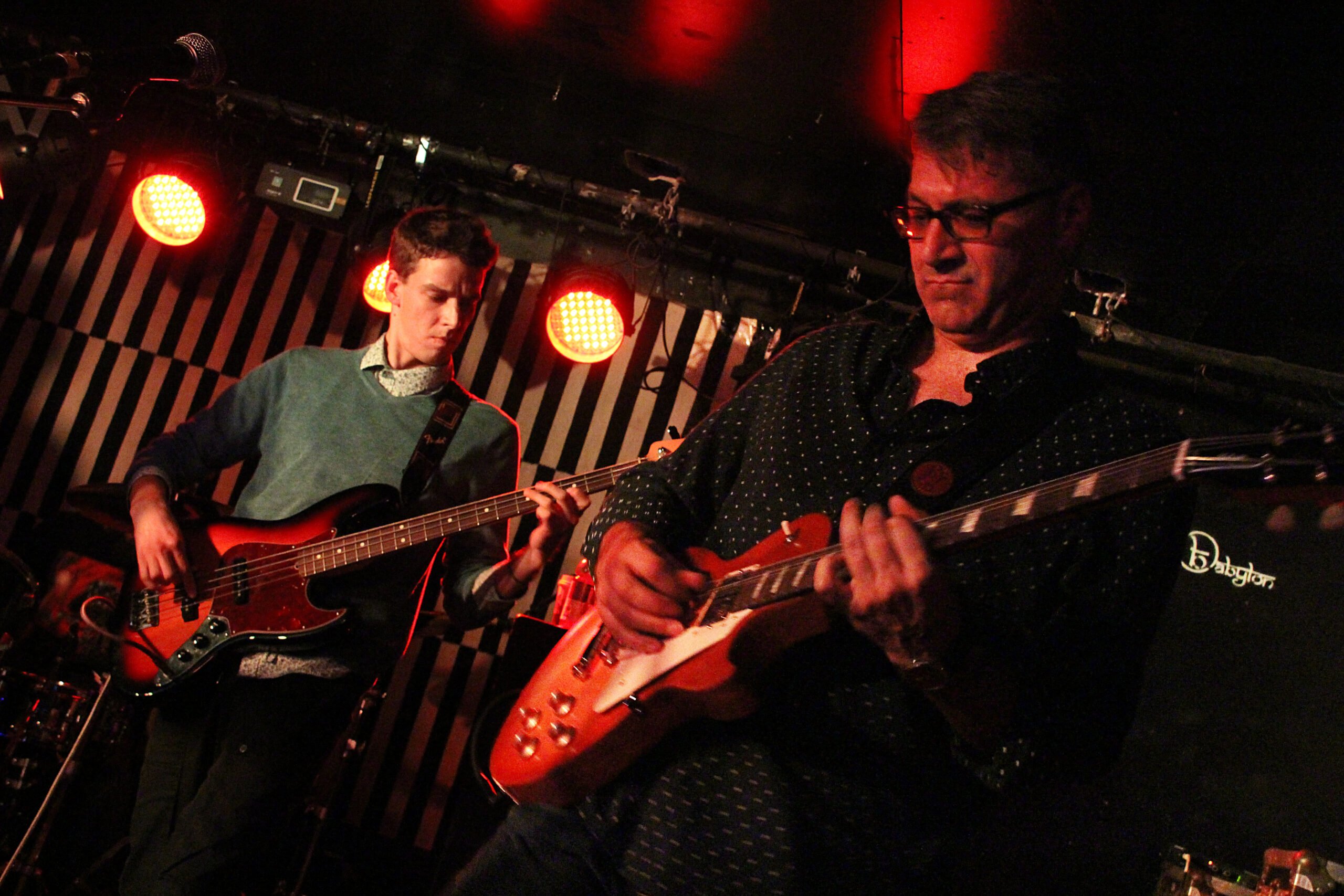 Don’t let the Latin throw you off with the band Caveat Rumpus, made up mostly of lawyers from the Department of Justice. The band was a blast to see live. It has a strong lead singer with lawyer Max Binnie, son of retired Supreme Court of Canada judge Ian Binnie. Lawyer Kirk Shannon once again proved himself a man of many talents, on keyboard and vocals. He was last seen by OBJ.social performing Macbeth for the annual Lawyer Play fundraiser for the Great Canadian Theatre Company.

On trumpet was lawyer Youri Tessier-Stall while University of Ottawa law professor Ian Kerr was on drums. 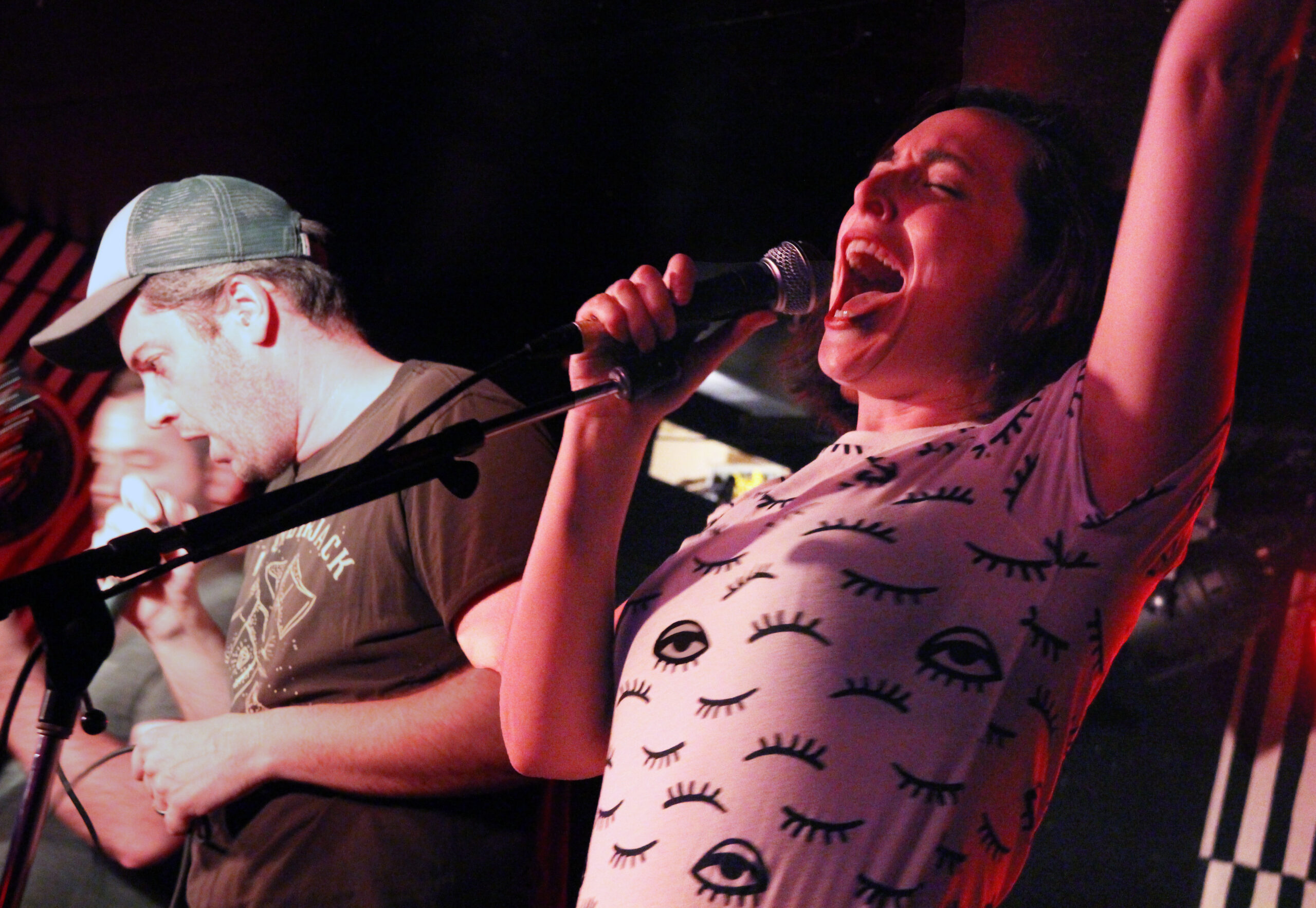 The two other great bands that performed that night were: Bail Denied and Plaintiff and the Defendants, made up of law students from the University of Ottawa. 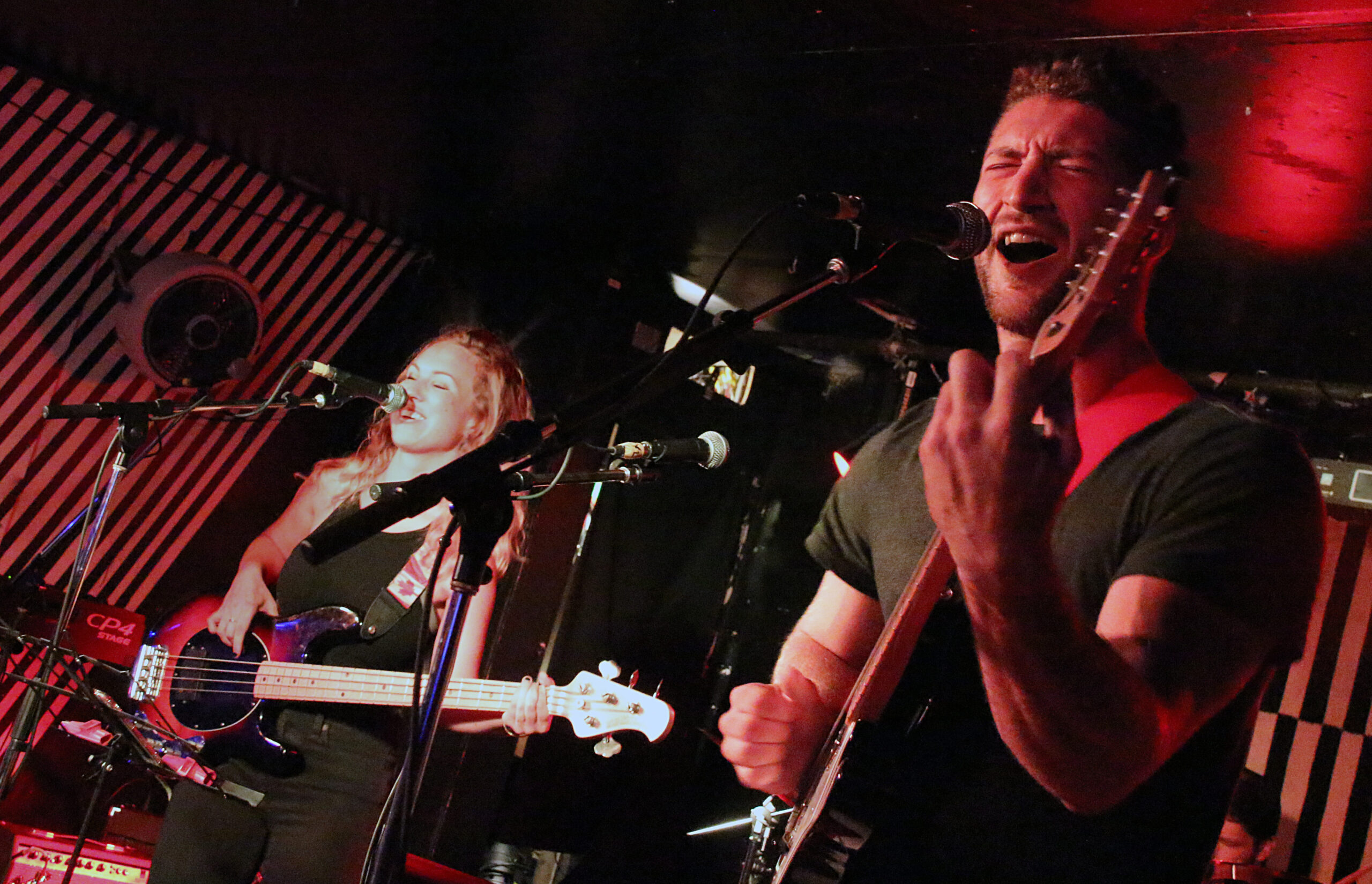 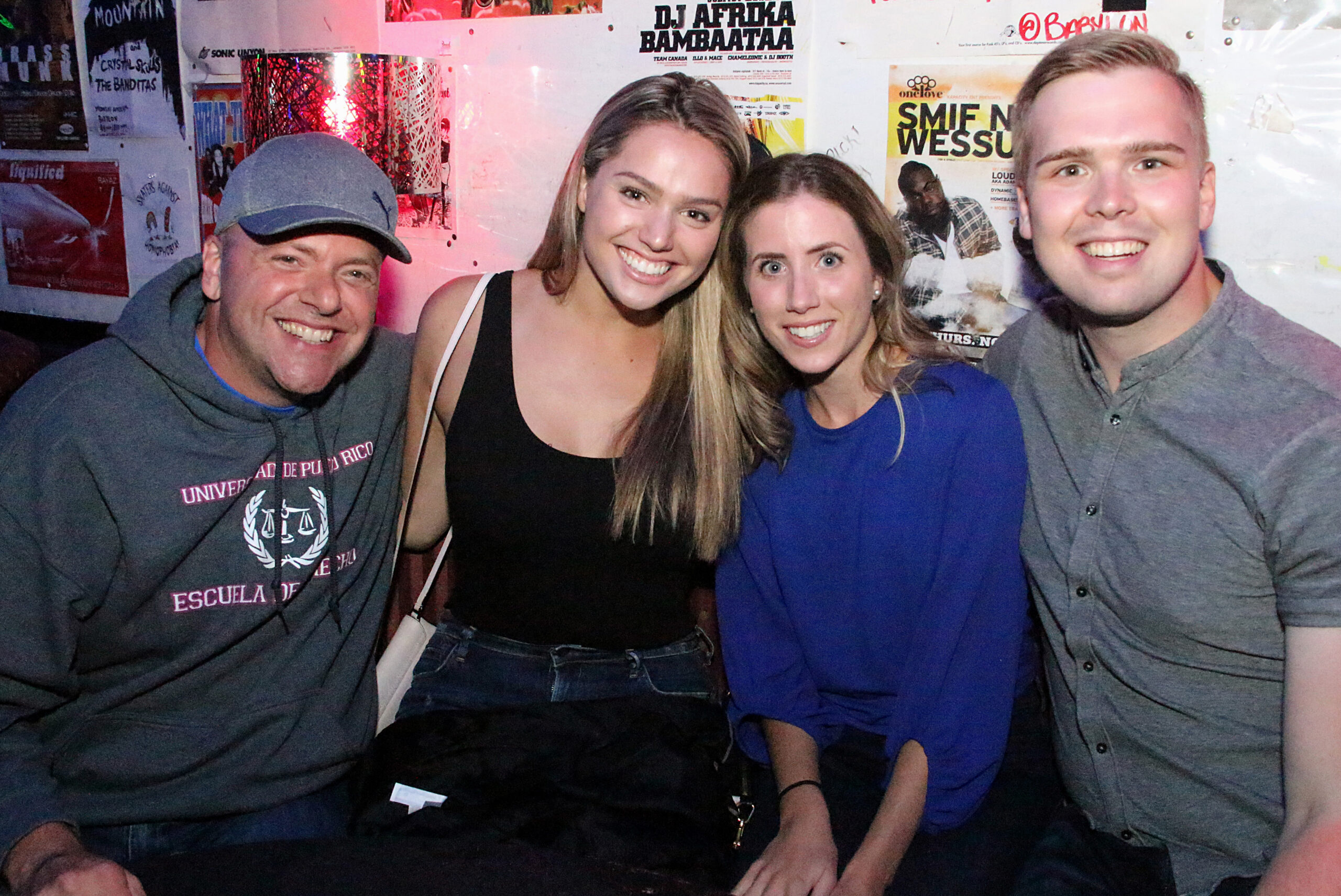