The potato peeler is just one of the many inventions that Switzerland can take credit for. While the classic kitchen staple made a humorous but very brief appearance at a reception hosted Thursday by Swiss Ambassador Salome Meyer, the real focus of the night was on how her country and Canada are innovatively putting whisky on the map.

The gathering was held to celebrate a new $5.5-million investment being made by Swiss-based whisky distillery Seven Seals Innovation into Dunrobin Distilleries, a local distillery founded in 2017 by longtime friends Adrian Spitzer and Mark Watson.

“Canada is known to be a good place to do business,” said Meyer as she spoke about their countries’ shared values when it comes to innovation and entrepreneurship.

The new collaboration will see Dunrobin Distilleries handle the local production of Seven Seals’ spirits, in addition to its own award-winning products. The agreement is expected to help the two companies grow their brands by allowing Seven Seals to break into the North American market while, at the same time, providing a path for Dunrobin Distilleries to expand its distribution into Europe. The deal was reached following eight months of negotiations that included a business meeting in Switzerland. 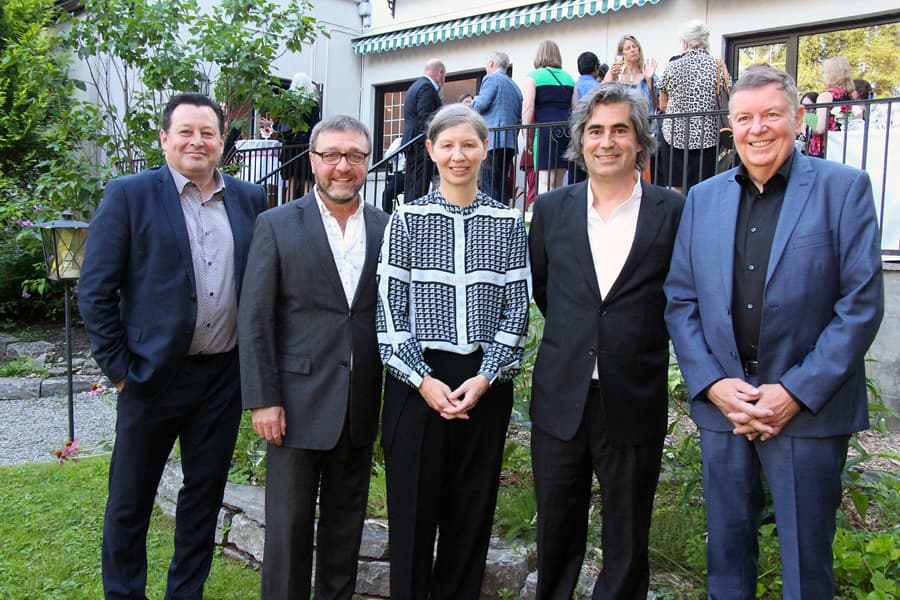 Switzerland got a late start in making whisky; production has only been legal in the country since 1999, but it’s now making a name for itself throughout the world with about 20 distilleries and 60 Swiss whisky bands, said Meyer.

“Whisky might not be the first thing that comes to mind when you’re thinking of Switzerland,” the ambassador acknowledged. More common associations might include chocolate, watches and cheese, with a special shout-out to jumbo-sized Toblerone bars.

Seven Seals Innovation AG was founded five years ago by Dr. Dolf Stockhausen, an entrepreneur and veteran of the Swiss chemical industry who has developed a new technique to accelerate maturation to malt whisky. He addressed the room via video from his deck overlooking Lake Lucerne (so picturesque was the Swiss setting that it could have easily passed for a fake Zoom background).

His CEO, Michael Soormann, who was at the reception, spoke about how pleased they were over their new partnership with Dunrobin Distilleries. “I think we will really bring the two companies together for a very, very successful future.”

Its new deal with Seven Seals is expected to create more jobs and inject millions into the local economy, the room heard.

“We look forward to working with you and to developing our businesses together,” Spitzer told the team at Seven Seals. “You are like-minded futurists. Thank you for seeing Dunrobin’s vision as to what a distillery can be and for adding to that vision your own innovations that are truly unique.” 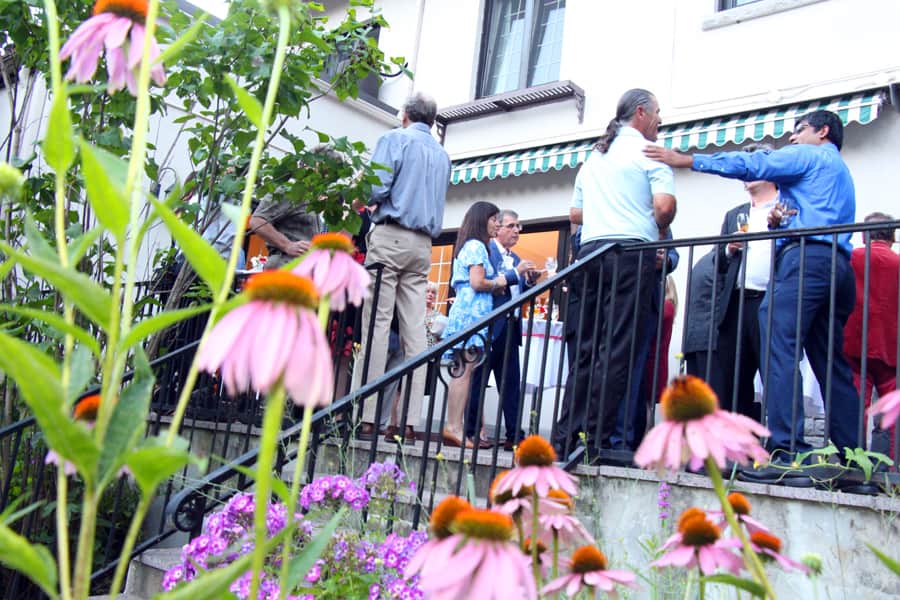 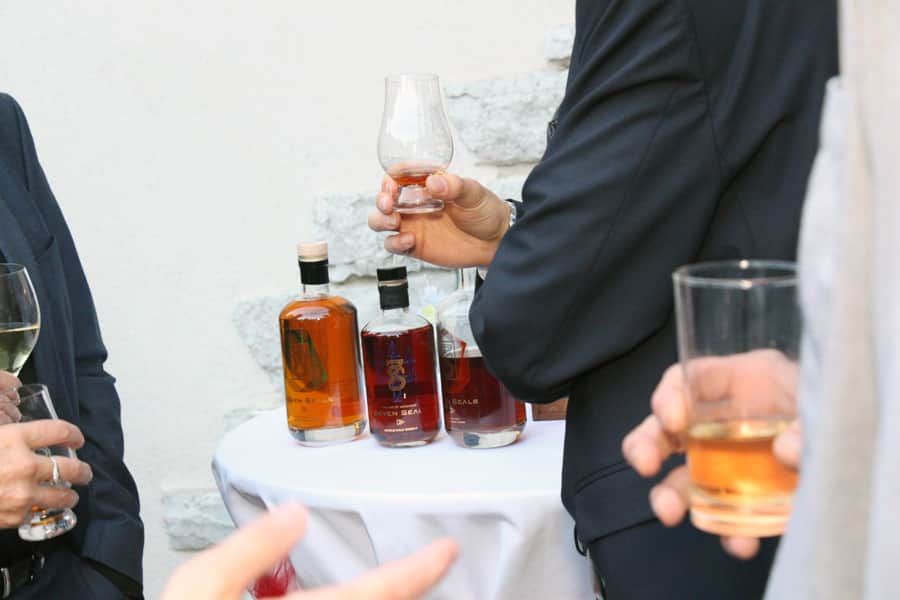 Guests heard how Dunrobin Distilleries has won 12 international awards for its spirits, which include whisky, gin and vodka, a premium liqueur and a collection of bitters. Its products are carried in LCBO stores and licenced establishments across Ottawa, as well as such major venues as TD Place.

The new investment marks a major milestone for Dunrobin Distilleries.

“There’s no way we could have done this alone,” said Spitzer, who thanked the investors and employees who were at the celebration with them.

“A society grows great when all people plant trees, the shade of which they know they will never sit in. Good people do things for other people. This summarizes how I feel about the amazing people who have helped us, this company, get off the ground.”

The room also heard from Watson about how Dunrobin Distilleries is continuing to refine and perfect its operation.

“This philosophy of innovation and entrepreneurship has driven Dunrobin to continue pushing the boundaries. We respect the distillation traditions of our forefathers, the wisdom of the great distillers in Scotland, but we also believe in merging this with the very best technological advancements that science has to offer.

“We’ve now crossed the Rubicon and today is Day One of the next phase of our evolution,” said Watson. “This partnership is just the beginning of a new era for us.”

Like many great Canadian stories, there is a hockey connection to this one. The managing director of Seven Seals Innovation in Canada is a former hockey player, James Hanlon. The Ottawa native first met Stockhausen some 25 years ago while playing hockey in Germany for the Krefeld Penguins. The Penguins are, coincidentally, the home club of current Ottawa Senators star Tim Stützle. 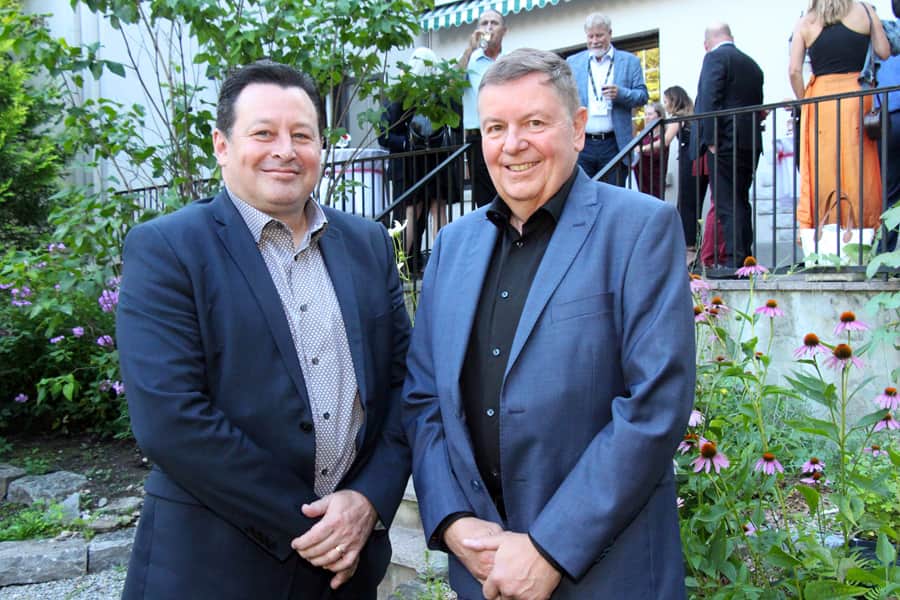 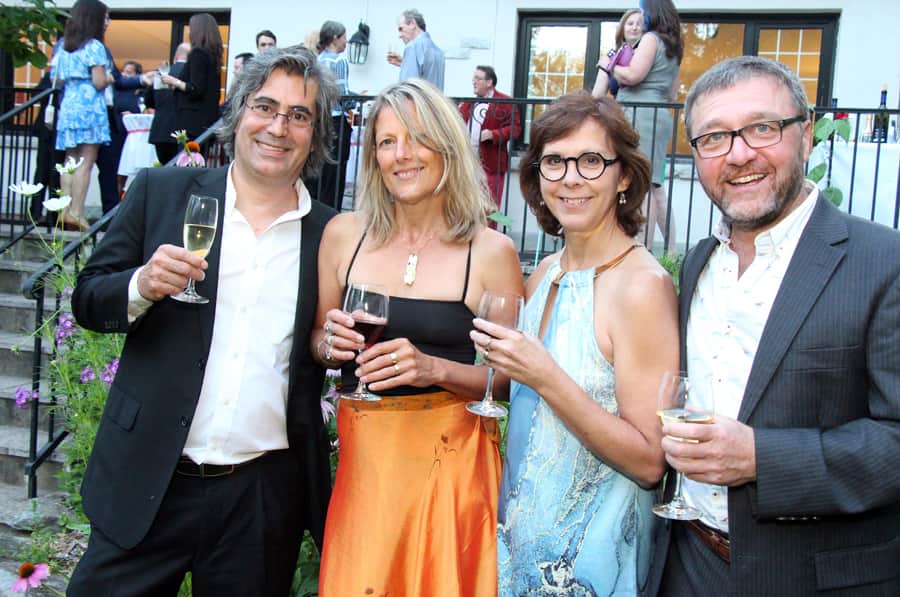 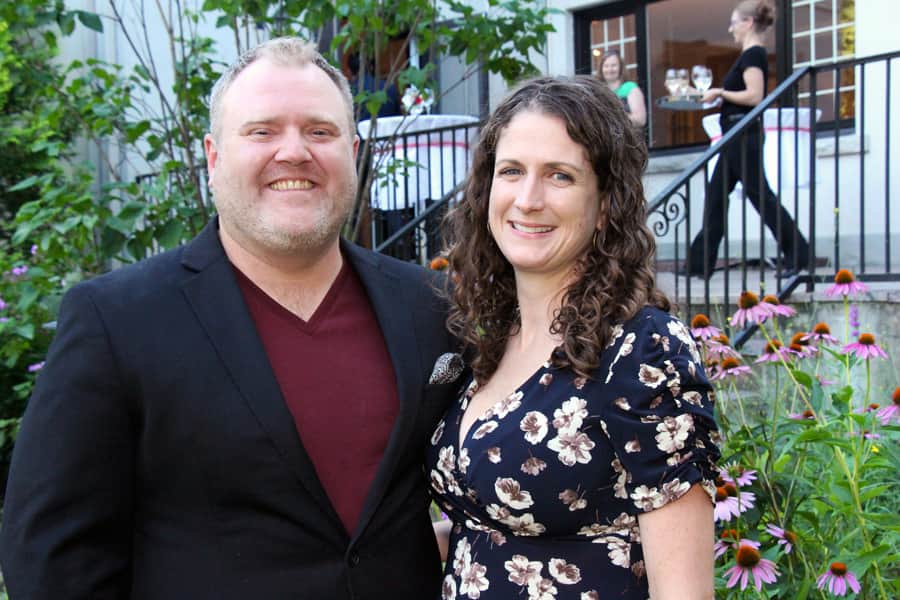 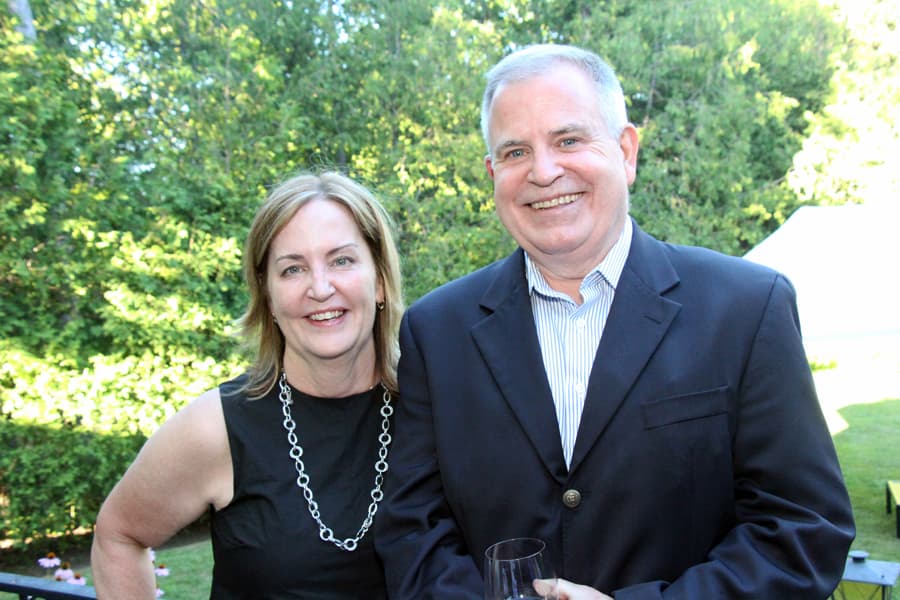 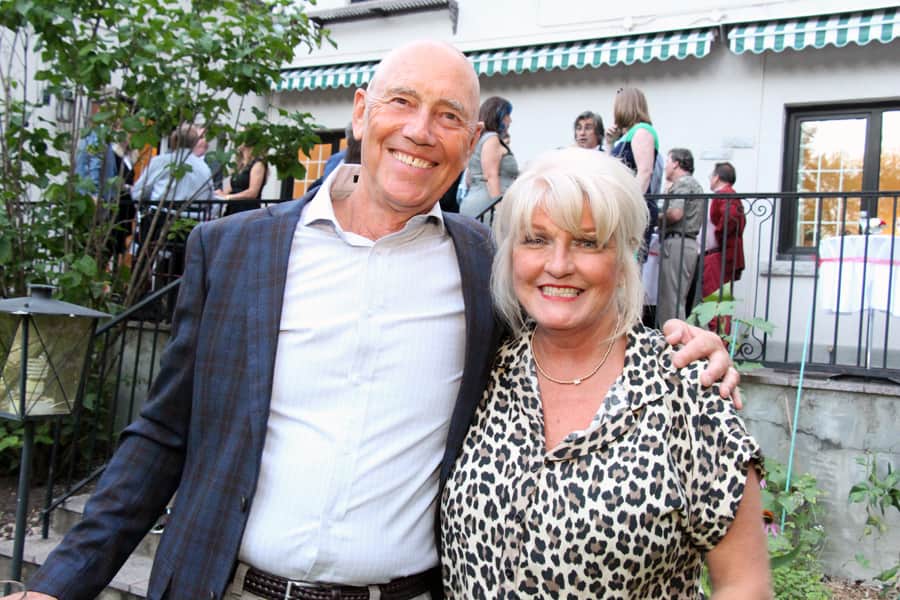 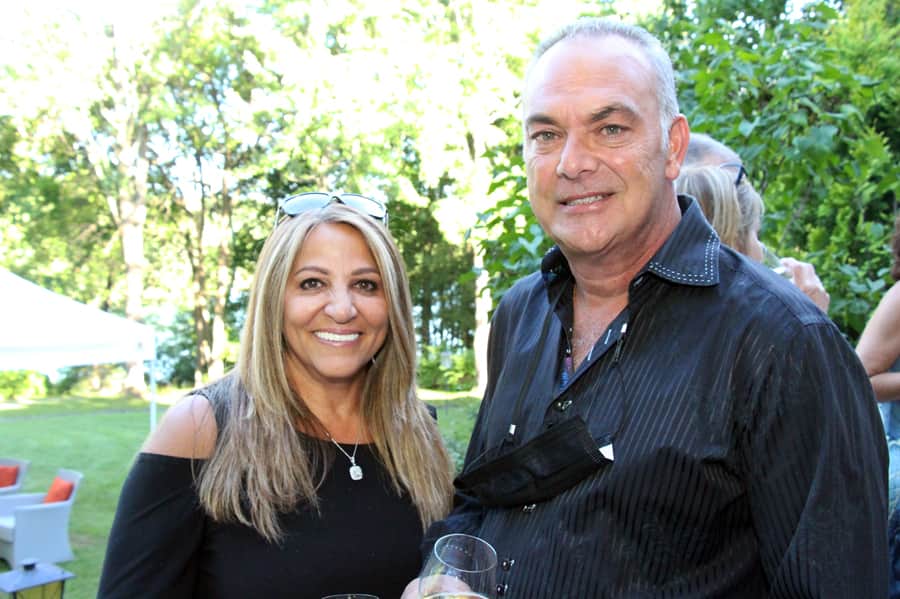