This feature originally appeared in the 2018 Giving Guide.

New research shows that donations made by individuals in the National Capital Region to charitable and nonprofit organizations are on the decline, creating opportunities for fresh partnerships between local businesses and the causes they seek to support, observers say.

Though the taxfiler population in Ottawa has grown by 7.8 per cent since 2012, taxfilers claiming benefits from charitable giving declined four per cent in the same time period, according to research by John Heckbert, senior director of planning and program development at United Way Ottawa.

That’s more than 7,000 donors, according to Heckbert, though he adds that the average individual donation has risen somewhat.

An analysis of 10 per cent of the approximately 2,400 Ottawa-based charities showed that revenues at organizations that receive the majority of their funding from governments were relatively stable. However, those that rely on private donations such as religious organizations and other charities suffered a loss of about eight per cent.

If that sampling represents the entire population of traditional charities, Heckbert says that works out to a loss of about $160 million in charitable revenue.

There are many factors that could contribute to this decline. Heckbert says charitable giving began declining during the 2008 financial crisis and hasn’t recovered since. As well, “charitable giving is a very cultural practice,” he says, and many younger donors don’t use the same channels their parents did, such as the subscription-style mail donations many charities had come to rely on.

In response to this decline, Heckbert says many charities are shifting their focus to a few key places. One is in the pursuit of larger individual gifts, the average size of which Heckbert says is rising.

Another is the corporate sector, where many organizations are increasingly looking for partnerships with local or national companies, building relationships that benefit not only the charity, but also the company with which it partners.

One such organization is the Ottawa Mission, which in recent years has developed partnerships with several Ottawa companies that are about more than just monetary giving.

Sean Wong, executive director of the Mission, says the organization sees opportunity in the corporate space. The Mission is stepping up its corporate partnerships with initiatives such as a gala, Giving Tuesday partnerships and opportunities for companies to help out at the Mission.

Wong says there’s a team-building aspect to his kind of partnership, one that companies are increasingly valuing as part of their workplace culture.

“When employees see their corporation engaged in this way, it adds more meaning to their day-to-day work,” says Wong, adding that giving employees the chance to engage in the Mission’s work helps them understand the impact of what they do.

“It’s about being transparent … and giving people the opportunity to have input into how you do things,” he says. 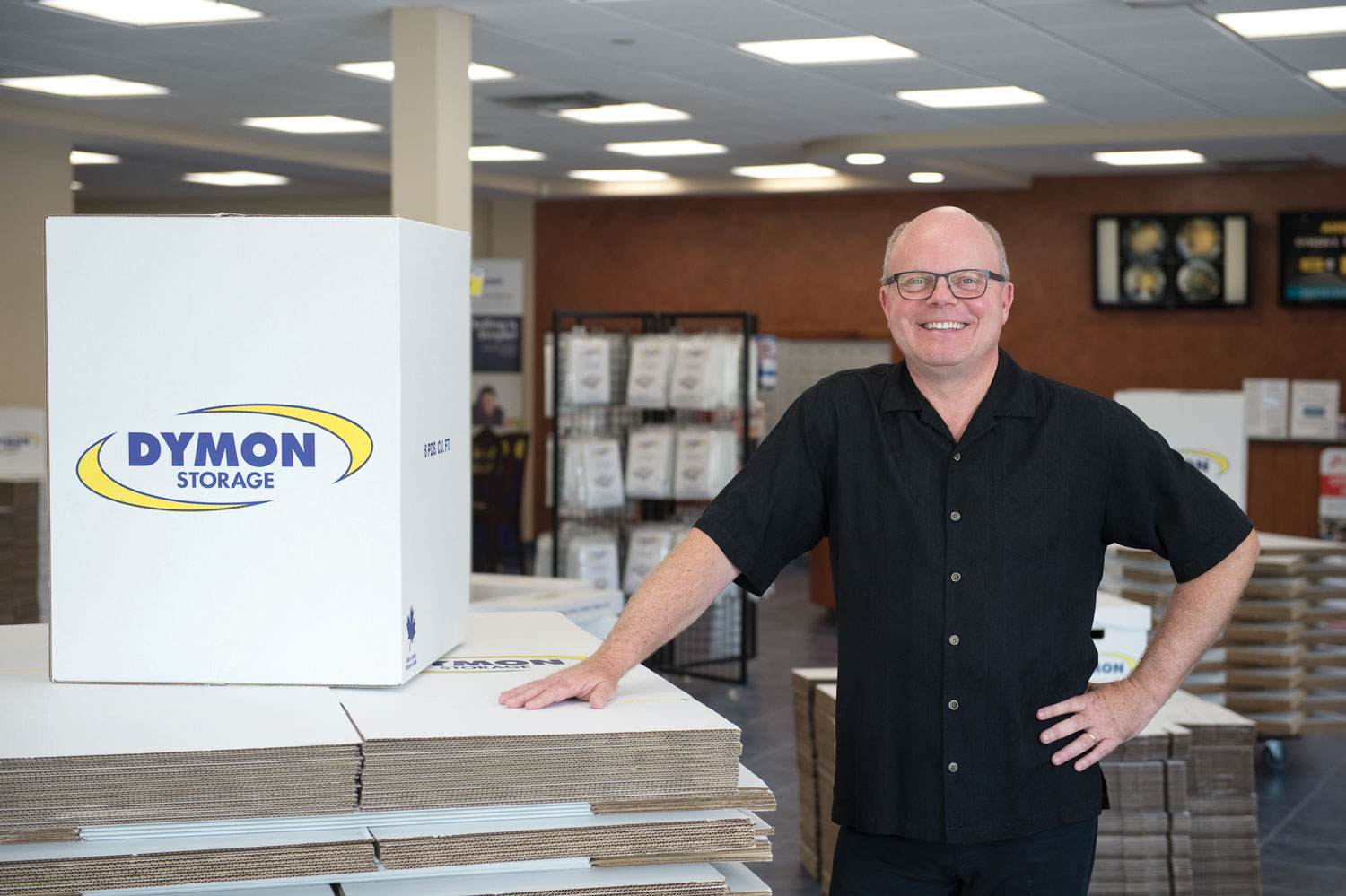 One of the Mission’s partners is storage company Dymon. The local firm first worked with the Mission for last year’s Giving Tuesday, contributing $15,000 and matching Dymon staff donations. Senior vice-president Steve Creighton says that for Dymon, which gives 50 per cent of its operating profits and value creation to charity, it’s important that staff feel connected with the organizations Dymon contributes to.

“I think it’s a real alignment of values for some of our staff,” says Creighton, adding that he believes businesses have the power to help in their communities, and the more aligned staff feel with that help, the better it is for all parties involved.

For CMA subsidiary Joule, getting involved with the Ottawa Mission was a chance for staff to feel like they could contribute in a hands-on way. For the company’s annual Day of Giving, Joule staff spent a day volunteering at one of four charities. Employees who visited the Mission helped prepare for Thanksgiving, clean facilities and serve meals.

“People felt really inspired,” she says. “We can easily get so caught up in our day-to-day lives that we forget about the little things that make a difference.”

Crain says people are driven to work for organizations and businesses with a sense of community impact and value, adding that companies have the ability and responsibility to not only give back themselves, but to help their staff have a greater impact on the issues that matter to them.

“We want to ensure that we collaborate with our staff and our team to ensure that they’re part of these decisions,” she says. “It drives our culture. It really defines who we are.”

This feature originally appeared in the 2018 Giving Guide, Ottawa’s corporate guide to charitable giving, corporation social responsibility and community investment for 2019. Check out the full publication below: