Construction of 15,000-square-foot building, designed by Linebox Studio, slated to start this August

One of the reasons that downhill ski resort Mont Ste. Marie is such a popular destination for day-trippers is because visitors have little choice but to head back to the city once their day is done. There’s just nowhere to stay, really.

Ottawa businessman Max Damour, with the backing of investors, is looking to help address that problem with the construction of The Sainte Marie Hills, a new building at the ski hill that will not only offer short-term rental pads but also bring much-needed amenities to the area, located an hour north of Ottawa-Gatineau.

The $4.5-million investment will offer ski-in, ski-out units, an après-ski lounge/restaurant, private work/meeting spaces and a rooftop patio with a hot tub or two for soaking tired limbs after a day of pounding the powder, bike pedals or golf balls. 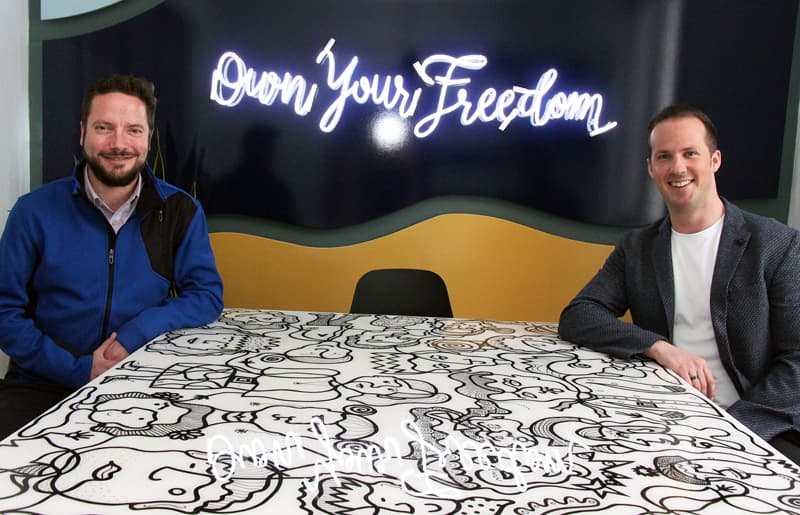 The land, located directly behind the main lodge at MSM, was purchased last year by Damour, owner and founder of successful boutique brokerage Blue Panda Realty. He saw an opportunity to offer more places to hang one’s toque, based on his own visitor experience at MSM.

“I’d have a beer after skiing but then be stuck driving back an hour to Ottawa,” he said. “It was just really hard to find a good spot to stay there.”

Damour is working with Ottawa real estate consultancy Caber Group. Its managing partner, Josh Gibson, is the owner’s representative on the project. Gibson is a 20-year veteran in the real estate and construction industry, previously serving as director of development for MP Lundy Construction and project manager with Minto Developments.

‘Not our first rodeo’

Shovels are slated to hit the ground this August, with the building to be completed by next spring.

“We’re working with aggressive timelines but it’s not our first rodeo,” said Gibson. “I think we have the right team here, the right amount of experience. We’re still young enough that we’re pretty enthusiastic.”

The 15 units at The Sainte Marie Hills will be studio efficiency suites for short to medium stays, with the exception of a couple of two-bedroom rental apartments. The rooms could go a long way toward helping organizers of ski, golf, mountain biking and other seasonal events accommodate the regular influx of tourists and visitors to the area, he said.

They’ve hired Linebox Studio, an award-winning Ottawa-based architectural firm. It’s been designing high-end recreational homes for clients at MSM. Linebox owner and principal architect Andrew Reeves skis at the resort regularly with his family and is very aware that all eyes will be on the construction of the new building.

“We definitely, like everybody up there, want to make sure this is done right,” said Reeves, who tried to create a design that’s “as interesting as possible” without having it stick out “like a sore thumb.” 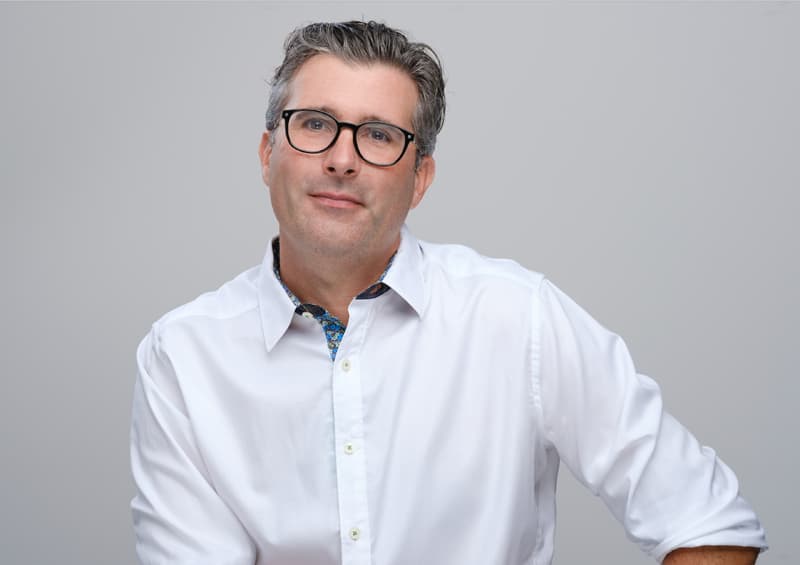 Linebox has made sure the design is respectful of the neighbours’ sightlines and privacy, and is complementary to its surroundings, said Reeves. It’s using CLT (cross-laminated timber) panel and modular building materials.

“I think this is just the start of Mont Sainte Marie’s future.”

The restaurant plans are still being worked out but the resort could stand to have options beyond a cafeteria and a pub, said Reeves.

“We all know Mont Sainte Marie needs more of a supporting cast, such as a cool wine bar or another place to have a bite to eat or a place to work. Those things are very much needed and I think this is just the start of Mont Sainte Marie’s future. We’re definitely happy to be part of it.”

The original design of MSM was inspired by the Alps, with Swiss-style wooden chalets and roads named after Swiss ski resorts. Reeves feels it’s important to protect the spirit of the place, and not turn MSM into a cookie-cutter resort, with designs that feel too controlled.

“You don’t want what I call ‘Disneyland-like,’ where you end up with a fake feel,” said Reeves. “I think you need to have enough flexibility, so these buildings can have their own expression but there’s still some kind of overriding thought process that ties itself together, as buildings pop up and more cottages pop up.

“You have to take the time and effort, and respect the hill, versus plopping buildings everywhere.” 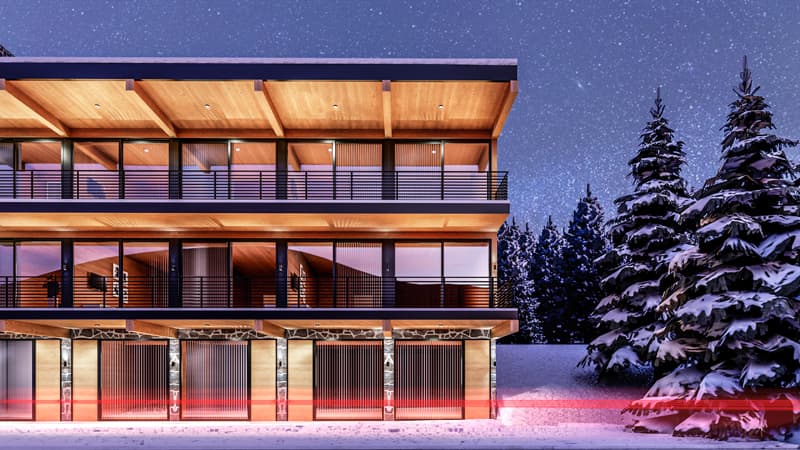 In recent years, MSM has been undergoing a renaissance, following years of stagnation, even decline. The area has become increasingly appealing to young families who find it more affordable and convenient than Tremblant, as well as more safe, familiar and comfortable. The pandemic has fuelled its popularity even further as more people work remotely from their cottages or chalets.

MSM is evolving, said Gibson, who grew up skiing at MSM.

“It’s a different time, it’s a different mountain. There’s a lot more personal money being invested here, in cottages and the like, so we’re excited to be part of it.

“It has the potential to be a four-season destination resort.”

MSM, which is owned by Bob Sudermann, has also become a hotspot among Ottawa entrepreneurs and business owners.

“You can walk into that lodge on any given weekend and pick out a who’s who,” said Gibson, who’s hoping The Sainte Marie Hills might inspire other enterprising individuals to develop new projects.

“If we can show the way, and show that it works, there are a lot of other people who have been sitting on the sidelines with ideas of what to do up there that might follow suit.”