The show goes on: Ottawa record industry vet still in love with music biz after 35 years 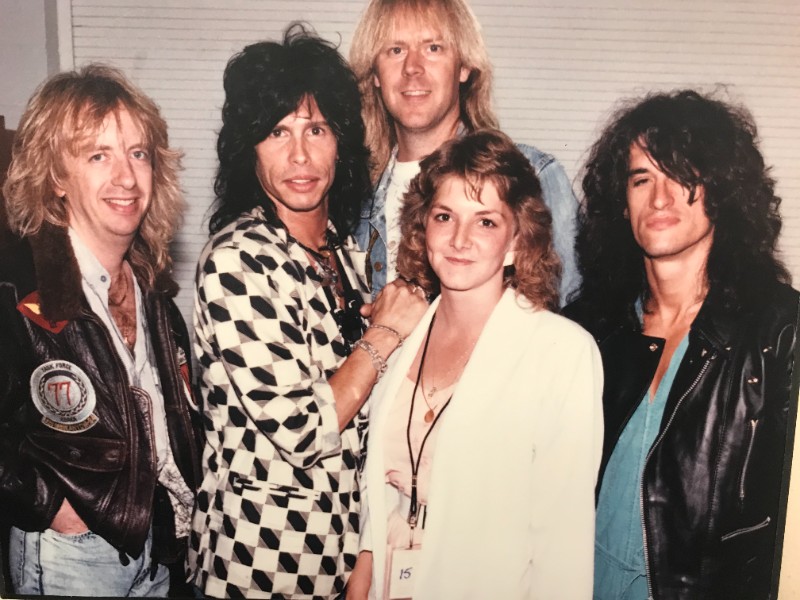 If you talk to enough artists and players in the Ottawa music scene, you will hear a couple familiar gripes.

While there appears to be no mid-sized live music venue on the immediate horizon, music insiders may be surprised to know that the capital has had a major record label presence for decades.

From a small office in Ottawa’s west end, Mary Jelley, regional manager for Warner Music Canada, has been overseeing the company’s sales, service and promotion for all of eastern Ontario, western Quebec and Manitoba since the mid-1980s.

The music industry vet celebrated 35 years with Warner this month.

“It all started when I was working part-time at a record store evenings and weekends,” Jelley recalls.

“I was in my first year of university; I was 17. Mornings were spent waiting tables. I was studying psychology and marketing at the University of Calgary, and thought I wanted to be a psychologist. I absolutely loved the record store. By the time school ended in April, I was hired full-time. I then switched my studies to part-time and learned the ropes to run a store. After a couple years, I was offered a manager’s position, and my own location.”

Back then, there were seven major record labels in Canada. As a store manager, Jelley got to know representatives from all of them. Ultimately, those connections led to an opportunity with Warner.

After a year as a branch co-ordinator in Warner’s Calgary office ​– where she dabbled in sales, promotions and marketing and learned the inner workings of a major label ​– Jelley found out the company was looking to open an Ottawa office. 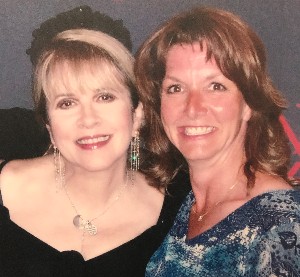 The Pointe Gatineau, Que., native applied, leaping at the chance to move closer to her home province and especially to Ottawa, where she lived briefly prior to her family’s move to Calgary.

What started out as a home-based operation eventually grew into a small west-end office. Soon the other major labels followed.

At one point, Jelley explains, about a dozen record companies had offices in the capital. But corporate mergers, as well as declining record sales as internet music-streaming services surged in popularity, led most labels to eventually pull out of the Ottawa market, she says.

“Lucky for me, Warner felt it was necessary to keep someone in-market,” Jelley says. “We have more radio stations per capita than any other market, along with a plethora of opportunities for touring artists. I was the first label rep in-market, and now I am the last.”

“We have more radio stations per capita than any other market, along with a plethora of opportunities for touring artists.”

Along the way, she has played a critical role in the development and success of bona fide Canadian stars such as Blue Rodeo, Great Big Sea, Ottawa native Alanis Morrissette, and more recently Scott Helman, Meghan Patrick and Brett Kissel.

Earlier this year, the former regional chair of industry group Canadian Women in Communications took her experience and passion for developing careers and decided to give back to the local music community, joining the Ottawa Music Industry Coalition’s board of directors.

“I was asked to speak at an independent music business event, and that was the first time I had heard of OMIC,” Jelley says. “Once I knew of their mandate, I wanted to be involved. My two boys are now in university, and I have the time to give back to my community. I am thrilled to be part of the board and feel my industry experience can contribute to the common cause.”

Today, she continues to spend a lot of her time with Warner’s domestic talent roster, setting up media appearances, shuttling artists to interviews and arranging backstage meet-and-greets as well as working closely with radio stations, with the aim of getting singles on the air and hopefully up the charts.

“I love the fact that no two days are the same,” she replies when asked about what she loves most about her job. “The most rewarding experience is seeing our artists flourish, grow in popularity, and knowing you have played a part in helping advance their career. On top of that, I get to see a lot of concerts. I’m still hooked.”