Ottawa CEOs share strategies to winning ‘war of the generations’

Millennials demand more transparency from their employers than previous generations, a trend that’s changing how companies are managed, a group of thirtysomething CEOs told a business crowd in downtown Ottawa on Wednesday night.

Speaking at a lively hour-long panel discussion good-naturedly dubbed “the war of the generations” by OBJ publisher and moderator Michael Curran, the trio of executives from local startups said millennials – the segment of the population born between the early 1980s and the late 1990s – are less loyal to employers than their parents and grandparents were and derive much of their job satisfaction from the feeling of contributing to a worthy cause.

Younger workers “have to believe in what they’re doing” or they won’t stick around long, said Josh McJannett, who co-founded Dominion City Brewing in 2013.

The brewery now employs 15 people, most of whom are in their 20s and early 30s. Mr. McJannett, 33, said management tries to be as open with its workers as possible, encouraging feedback on product and marketing ideas and providing monthly sales and financial updates to the entire staff.

Fellow panellist Stephanie Karlovits, the co-founder of Epic Fitness + Lifestyle in the city’s east end, said millennials – who now represent the largest share of the U.S. labour market – have been conditioned to share even the most private aspects of their lives on social media and expect employers to be just as forthcoming about their business plans.

“That’s very different from other generations,” she told the audience of about 100 at the Westin’s posh TwentyTwo banquet room.

In a recent Deloitte survey of 7,700 millennials with full-time jobs from 29 countries, seven in 10 respondents said they expected to be employed at a different company in five years. The survey also suggested millennials often put personal values ahead of organizational goals and will sometimes shun assignments and potential employers that conflict with their beliefs.

Escape Manor co-founder Chris Bisson, another member of the panel, said he believes millennials thirst for mentorship in a way previous generations didn’t and are driven by a “hunger for knowledge” that prompts them to job-hop frequently in a quest for new experiences. 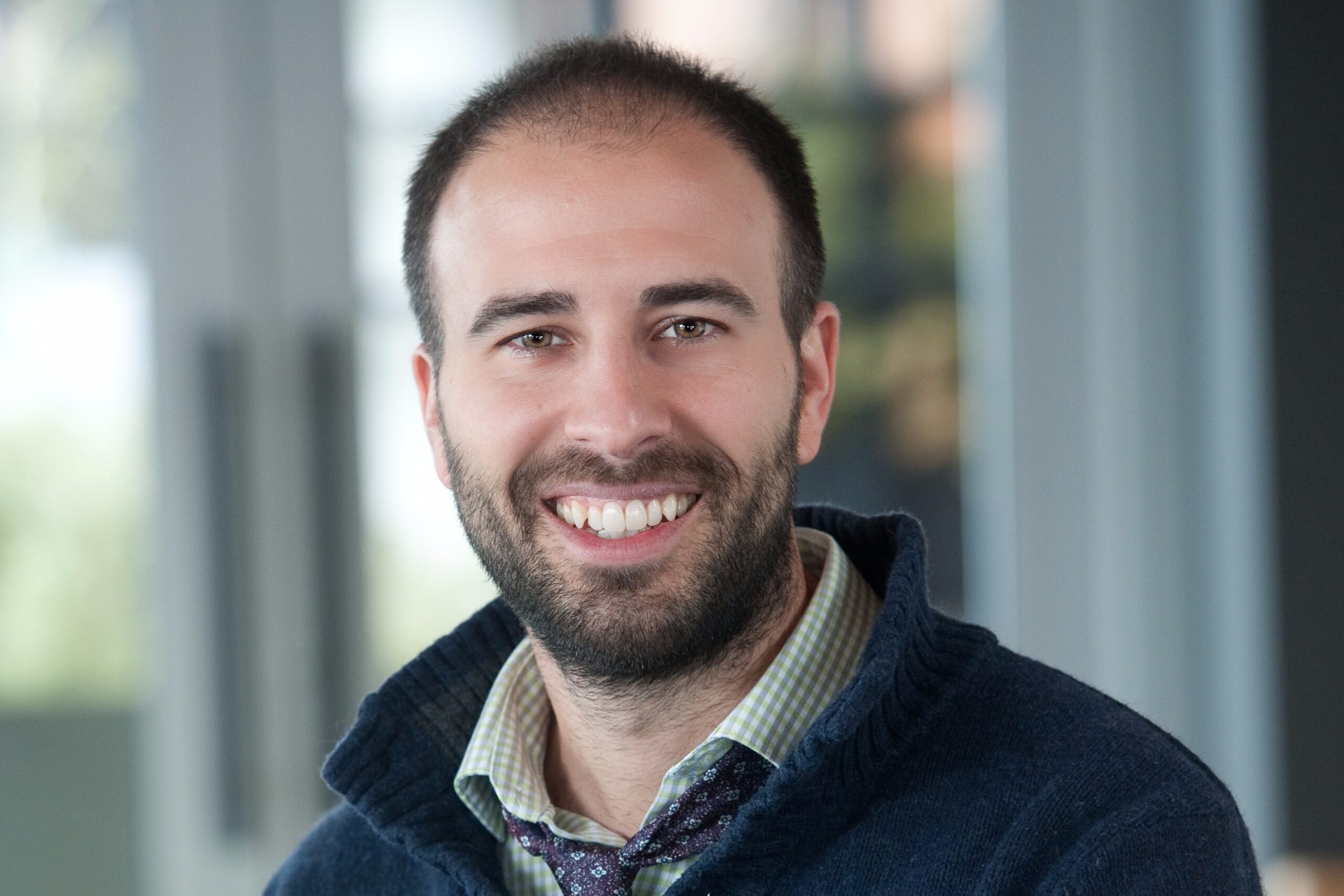 Asked to respond to the common criticism that millennials haven’t learned from “the school of hard knocks,” Ms. Karlovits said she thinks many of today’s young workers aren’t willing to pay their dues by working at one place for an extended period of time and instead tend to seek shortcuts to success.

She said it took her more than a decade to acquire the skills and management experience necessary to run her own gym, a process that required patience and a willingness to climb her way up the ranks at a major fitness chain.

Mr. Bisson, a former cruise ship director, said the lessons he learned while doing a range of jobs in his six-year stint at the Holland America Line helped prepare him for the obstacles he faced when starting his own business. Escape Manor now operates nine escape rooms in Ottawa, Cornwall, Regina and Australia and plans to have 20 locations by 2020.

“There was so much value in that (experience),” said the 37-year-old University of Ottawa graduate, who considers himself a “cusper” with characteristics of both Gen-Xers and millennials.

The panel also explored the topic of whether millennials are more likely to start their own businesses than previous generations.

“We were told that we could do anything.”

Ms. Karlovits, 32, said Canadians who grew up in the ’80s and ’90s were encouraged from a young age to follow their dreams, and many have chosen to channel that passion into entrepreneurship.

“We were told that we could do anything,” said the Nova Scotia native, who received an OBJ Forty Under 40 award earlier this year.

Addressing the panellists from the audience, Algonquin College’s Dave Donaldson said baby boomers like himself generally grew up with the expectation they would work for someone else and stay with that employer for their entire career.

Millennials, however, are “much more entrepreneurial than any (previous) group of students we’ve seen,” said Mr. Donaldson, the dean of the college’s school of business.

The panel discussion was part of the CEO Talk series presented by OBJ and the Ottawa Chamber of Commerce.