She may spell her name in small letters but k.d. lang’s performance at the National Arts Centre Gala on Saturday night was nothing short of all-uppercase amazing.

A large and enthusiastic crowd of 2,000 filled Southam Hall to hear the Canadian crooner sing material from her breakthrough album, Ingénue, which is celebrating its 25-year release anniversary. 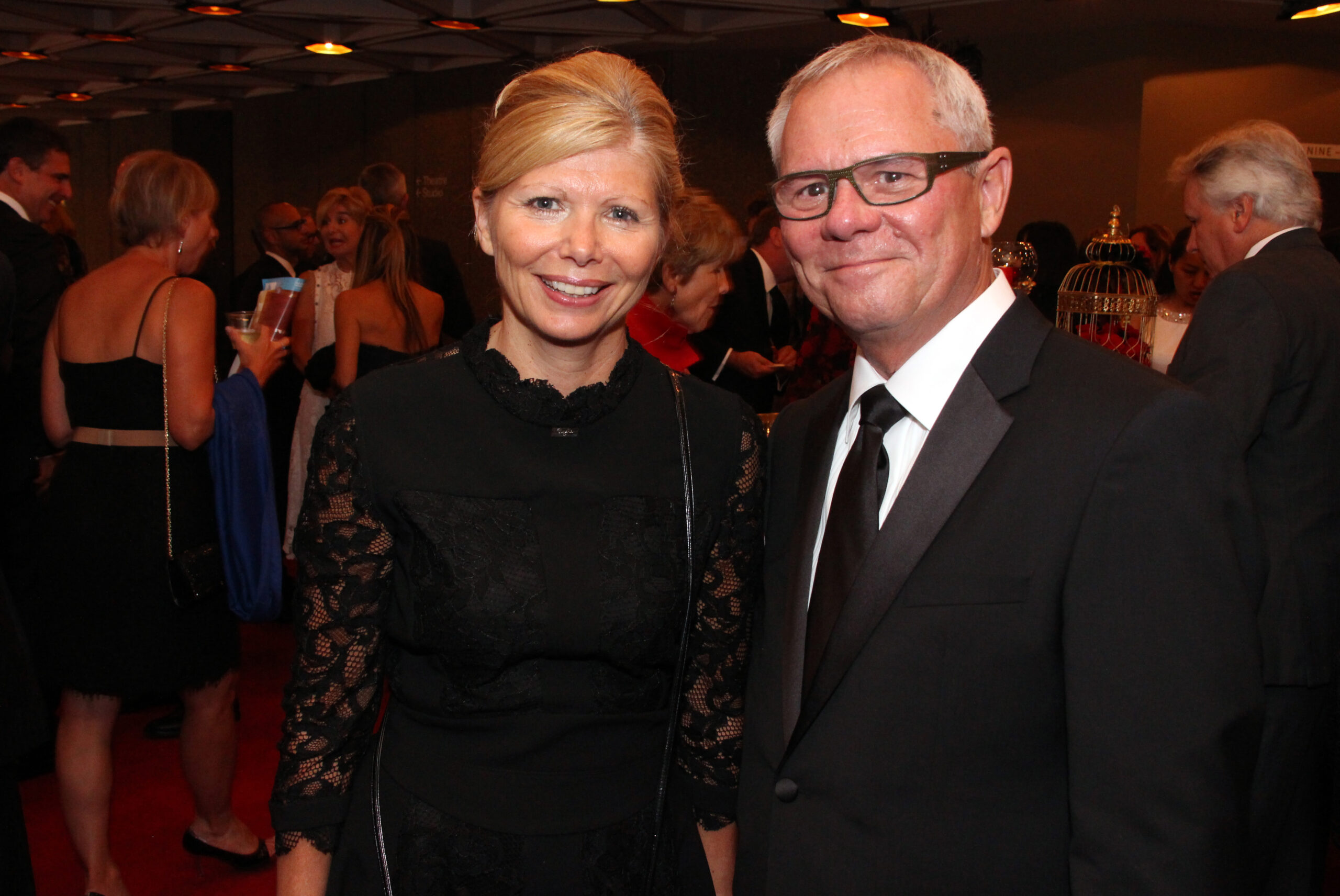 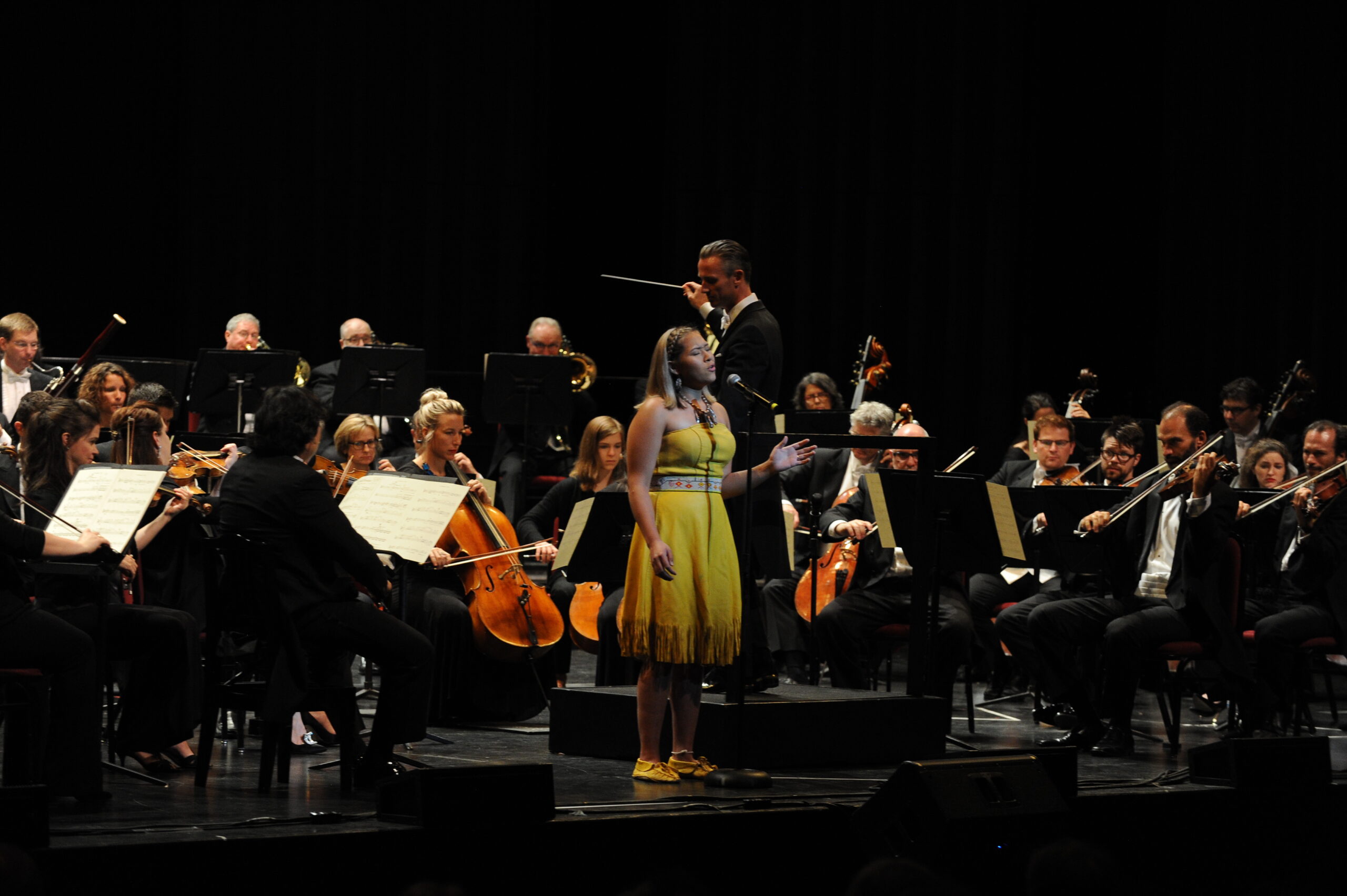 The concert opened with the NAC Orchestra, led by Alexander Shelley, and a special vocal performance by youth Kalolin Johnson from the Eskasoni Mi’kmaq community of Cape Breton.

It was Lang’s turn to shine during the second half of the concert. Her look was as smooth as her voice. She came out barefoot, with a black suit and a white button-down shirt, untucked and open at the collar.

“You have a long night ahead of you,” she jokingly cautioned the crowd while referring to her song list. It not only included her Ingénue album tunes but also her gorgeous covers of Joni Mitchell’s Help Me, Neil Young’s Helpless and Leonard Cohen’s Hallelujah.

Nothing turns me into a puddle of tears like @kdlang singing Hallelujah. Great evening #NACgala @CanadasNAC.

Lady next to me at the @kdlang #NACgala could not have been more moved during “Hallelujah” if LC himself came out to sing with her.

Lang advised the audience that she planned to lull it into a state of hypnosis with her meditative music, so that it would leave feeling rejuvenated and generous. 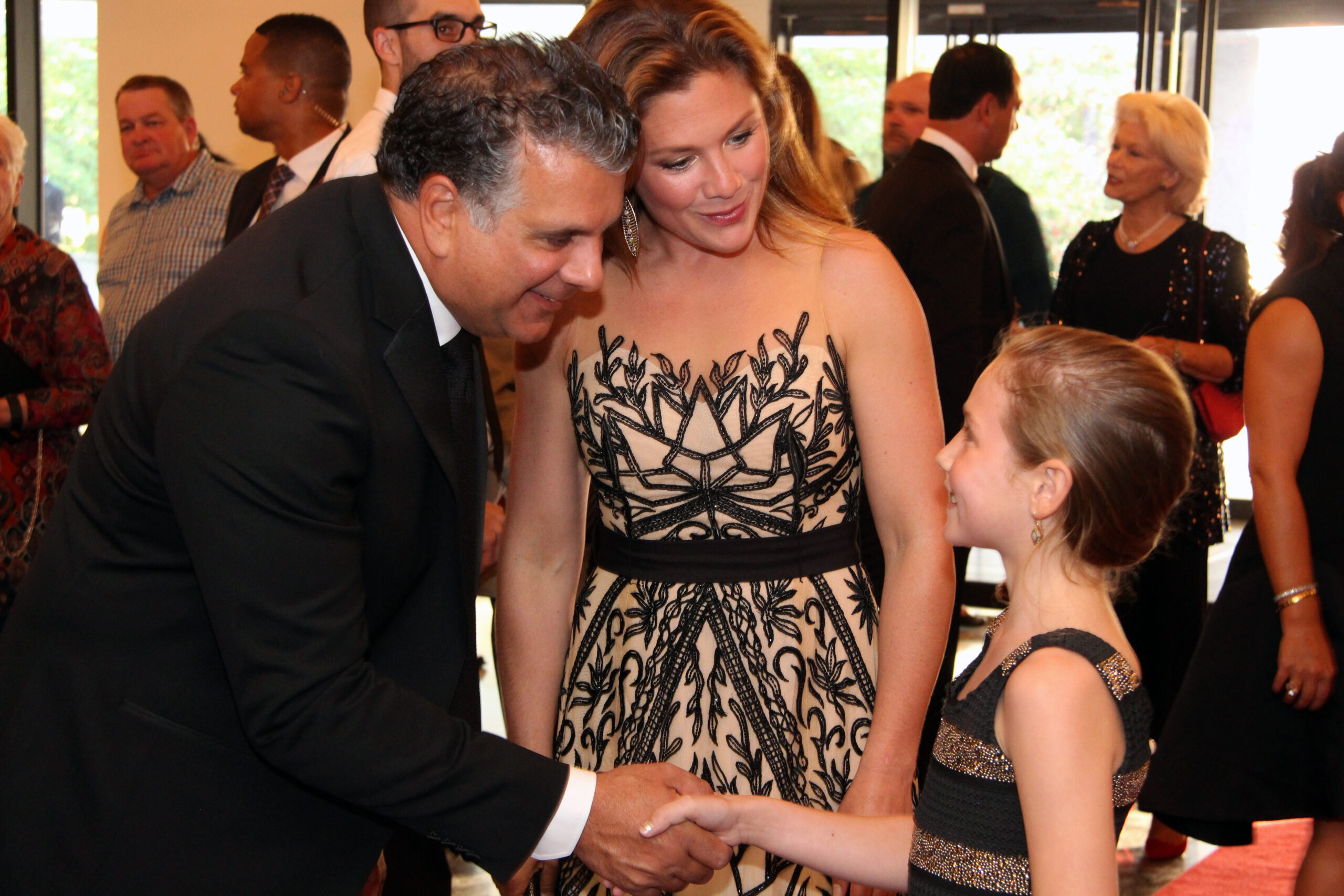 Grégoire Trudeau and NAC Foundation CEO Jayne Watson together announced on stage the gala’s net proceeds of $690,000. The money goes toward the NAC’s National Youth and Education Trust, which is dedicated to developing Canada’s next generation of performing artists.

Later in the evening, the total rose to $747,000. The bonus funds were raised during an exclusive late-night dinner held with top corporate sponsors and individual donors on the NAC’s Southam Stage. The dinner menu featured birch-lacquered B.C. Chinook salmon, sea salt and rosemary-seared Alberta Black Angus beef fillet and a red velvet mousse in a chocolate lattice.

Shopify’s energetic and extroverted chief operating officer, Harley Finkelstein, teamed up with our mayor (who’s also Jayne Watson’s kid brother) to entertain the crowd and drive up bids in their roles as celebrity auctioneers.

Prominent philanthropist Barbara Crook won a stay in the south of France, via Air Canada, while Patrick and Yvonne Lin bought a private dinner with Maestro Shelley.

Business CEO Jon Love was top bidder on a Blue Jays’ game in the President’s box while Zed bought tickets and a meet and greet to the NHL Winter Classic donated by Ottawa Senators player Dion Phaneuf, who was at the gala and matched Zed’s bid of $5,000. 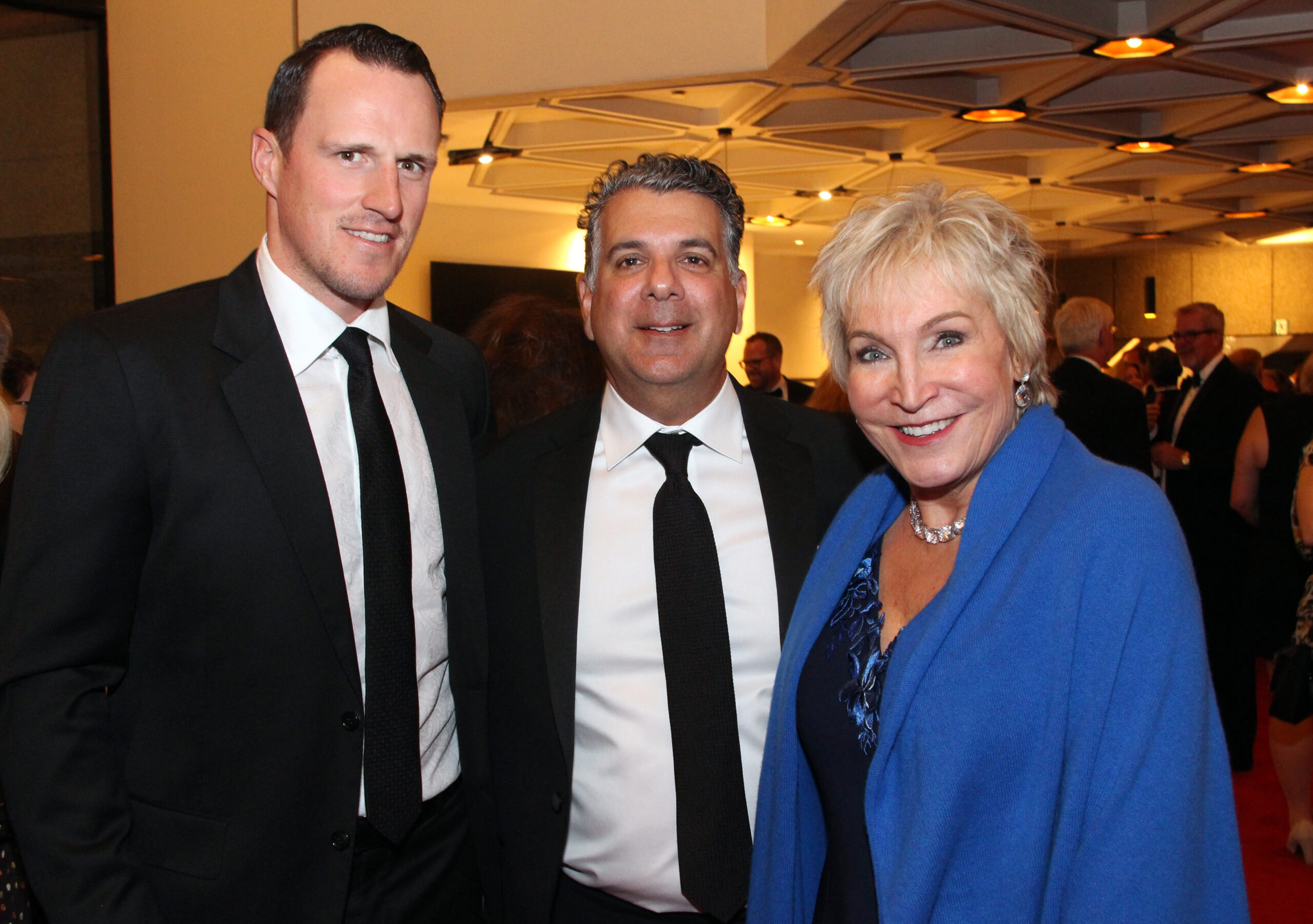 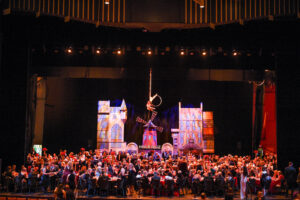 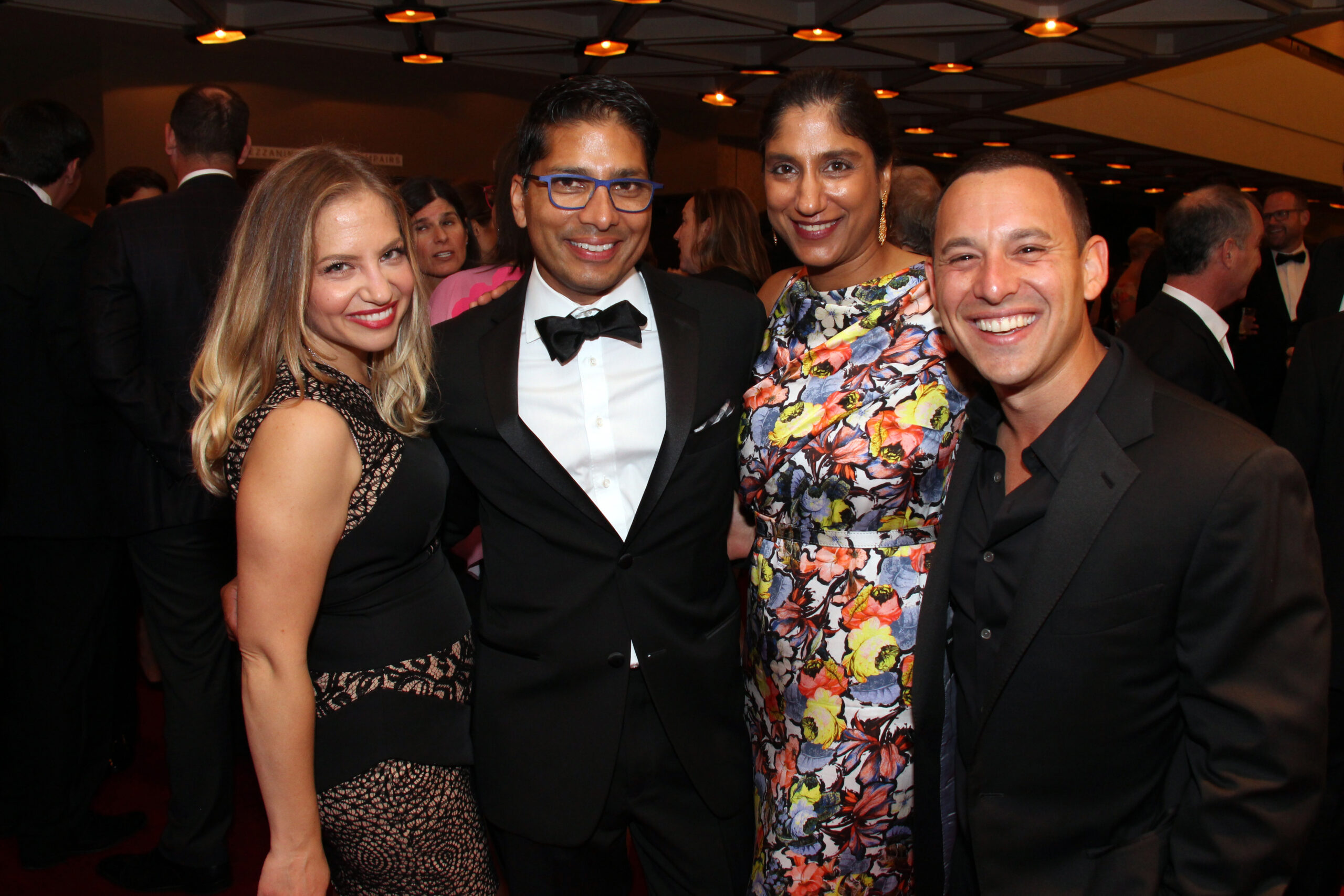 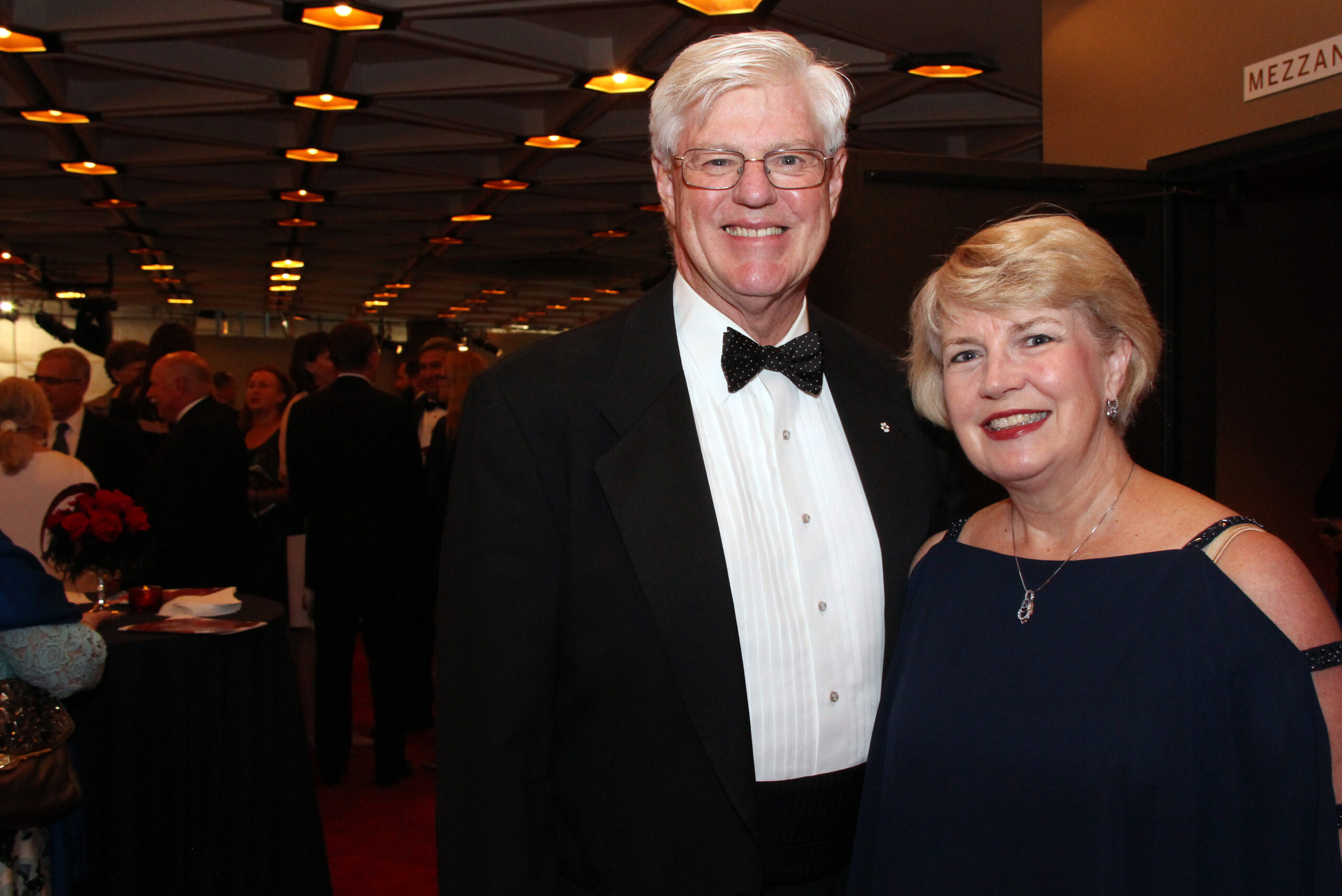