OBJ is profiling the 2020 Forty Under 40 recipients ahead of the special Ottawa Stronger Together broadcast on June 25. Looking for the full list of recipients? Click here to see all 40 names.

The lawyers, accountants and other professional service providers on this year’s list of Forty Under 40 recipients are disrupting their industries through new business models, practice areas and services. They’re also making an impact on the broader community both here in the National Capital Region and around the world.

In this group of Forty Under 40 profiles, we meet this year’s recipients from the professional services sectors: 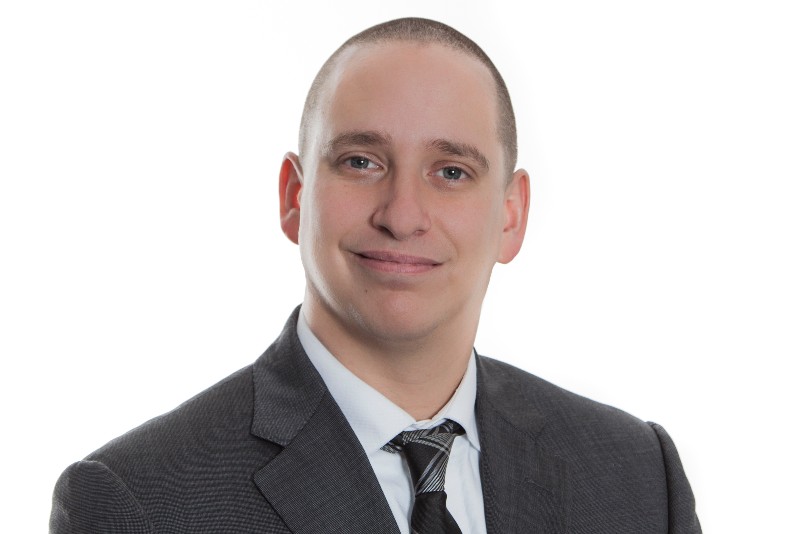 Brandon Bignell’s career started in the public sector, where he served in multiple roles, including a special adviser to the First Nations-Crown Joint Task Force on Economic Development.

Working with the Assembly of First Nations, Bignell says he had the chance to deal with “truly amazing people” on a project that ended with the tabling of a report on First Nations and natural resource development that he says has gone on to inform and empower positive change for First Nations economic development.

Bignell adds he left the role “inspired to do more and do better,” and soon left the public service to pursue new challenges.

He joined BDO in 2016. The move from the public sector to the private sector came with learning curves, namely the additional requirement to conduct business development and sales. Despite entering the role never having sold anything before, Bignell successfully jumped in with both feet and was named regional sales leader after only a year.

At BDO, Bignell developed a focus on Indigenous consulting in Ontario, Saskatchewan and the Atlantic provinces. In early 2020, he launched the first BDO consulting/accounting sales team focused exclusively on expanding the organization’s local market presence in the private and not-for-profit sector. 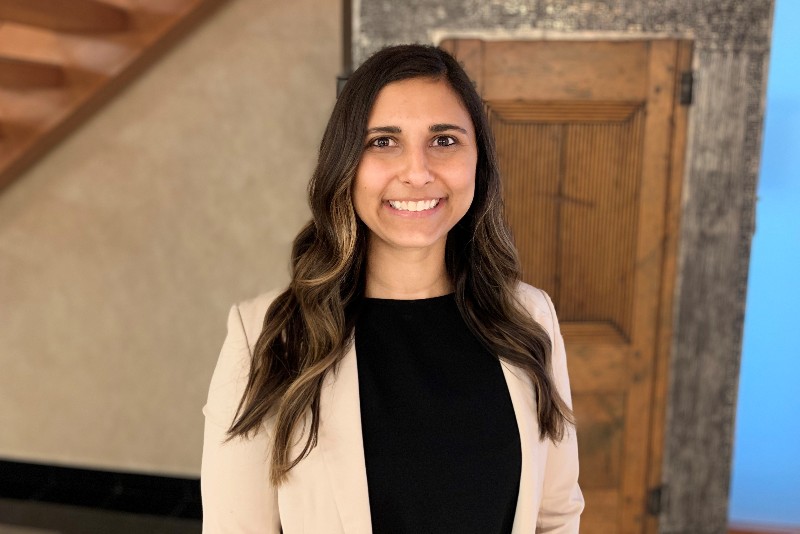 Neha D’Souza has climbed the ranks of Perley-Robertson, Hill & McDougall LLP, starting as a law clerk and rising to HR manager before being named the firm’s first chief operating officer in 2017.

In addition to participating in the strategic direction of the firm, D’Souza manages and oversees the firm’s day-to-day marketing and business development efforts.

She’s also led initiatives to create efficiencies and cut costs by, for example, overseeing a complete IT systems transformation that included a migration to cloud services and outsourcing day-to-day IT service management.

Drawing upon her HR background, D’Souza works to cultivate a supportive environment for employees that includes work-life balance through flexible work arrangements, competitive compensation and benefits as well as subsidies for continued education. She also spearheaded the firm’s diversity and inclusion initiatives, including the development and implementation of a diversity policy, establishment of a diversity committee and the co-ordination of bias-free recruitment training as well as various community initiatives.

In response to the COVID-19 pandemic, D’Souza successfully managed the rapid transition of a traditional paper-based and brick-and-mortar organization to a completely remote workplace in less than a week – allowing the firm to continue to provide daily service to clients and generate revenues. 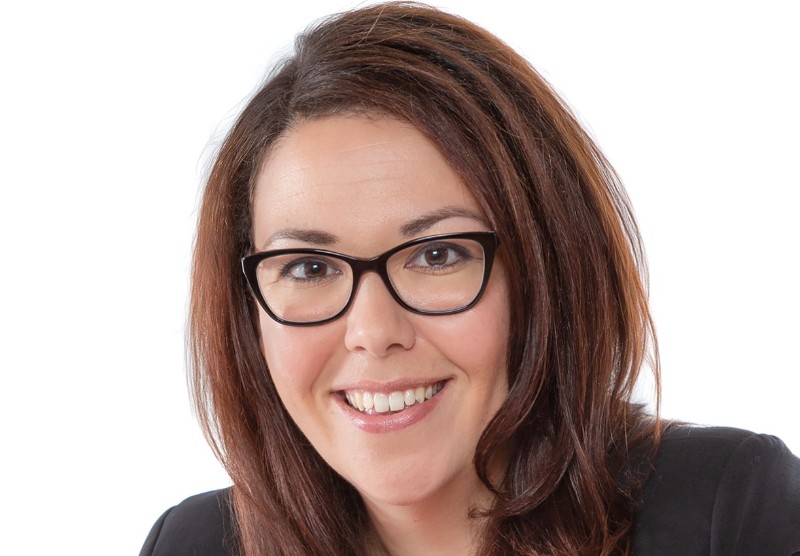 After putting herself through university and law school, Bree Jamieson-Holloway became an international corporate finance lawyer working in London and Hong Kong. However, the demands of her job – which often involved working 20-hour days – resulted in burnout and a recognition of the importance of self-care and nurturing one’s self as a critical part of her health and wellness, which would help shape her later ventures.

Upon returning to Canada, Jamieson-Holloway joined Momentum Law and became a partner. In late 2018, she launched Jamieson Law, a boutique corporate law firm, and single-handedly grew the company organically through word-of-mouth and network referrals.

The fully virtual law firm has helped foreign companies enter the Ottawa market as well as provide business and legal consultations to startups, small and medium-sized enterprises, as well as Indigenous entrepreneurs, to assist them in scaling their companies.

Alongside leading both ventures, Jamieson-Holloway mentors young women entrepreneurs one-on-one, acquainting them with the startup ecosystem and helping them get a strong career start.

As a leading member of Dentons’ corporate and venture technology and emerging growth companies groups, Chase Irwin has had a hand in the launch and growth of many tech firms across Canada.

Irwin joined Dentons as an associate in 2015 and was promoted to partner at the earliest possible eligibility.

His track record in closing a high volume of deals inspired Irwin to develop a new deal-tracking program for his venture technology and emerging growth companies group in Ottawa that was later expanded across Dentons’ six Canadian offices.

Locally, he co-led the legal team that acted on the acquisition of Ottawa’s Pythian Group by an affiliate of Mill Point Capital last fall, advised You.i TV on its 2016 US$12 million series-B financing round and acted as counsel for Protus IP Solutions’s $213-million acquisition by J2 Global Communications.

In the community, Irwin is a director with Community Veterinary Outreach, a charity that works to improve the health of homeless individuals and their pets, and helped it expand outside Ottawa. 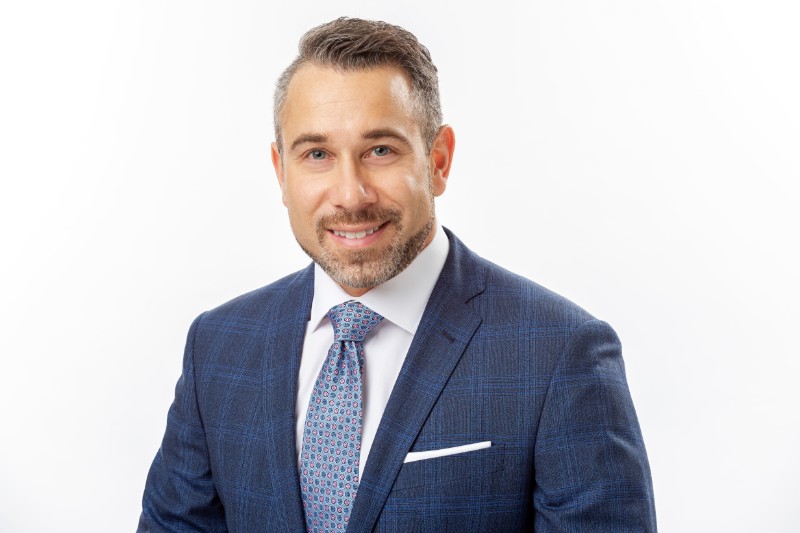 Simon Lavigne has climbed his way up the public accounting firm ladder from junior auditor to a senior manager before he turned 28, later becoming an assurance partner at PwC last year at the age of 37.

Specializing in assurance services for public-sector organizations, Lavigne leads a team within the federal government that reviews all departmental key controls and document processes in addition to providing recommendations to improve processes.

Lavigne actively works to support the careers of young professionals both within PwC and outside the firm. He leads PwC’s recruitment team on local campuses and initiated a French course initiative, offered to all levels of auditing staff to allow them to better function in both official languages in PwC’s office.

Outside the office, Lavigne has led more than 25 humanitarian projects around the world to support and coach international not-for-profit organizations in building their financial capacities. 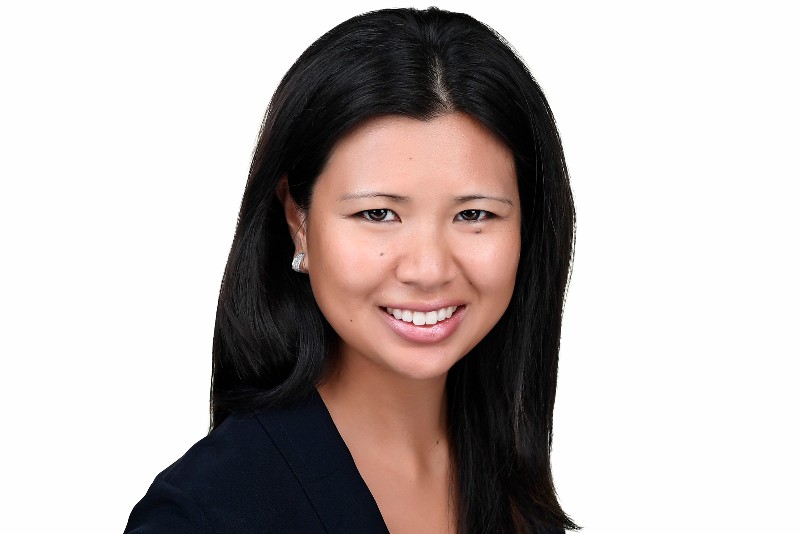 Some describe accounting as “the medicine of commerce,” given that a business’s survival depends on its financial health. Following that analogy, Jennifer Teoh’s role as a complex accounting expert is akin to a surgeon – a specialist who comes in to tackle complex accounting and financial reporting issues by digging deep into the nature of unique or unusual transactions.

Part of Teoh’s role also includes leading teams that advise clients on acquisitions, explaining the accounting implications of various terms and conditions that help purchasers understand how they should structure and negotiate their deals based on their desired financial outcomes.

Teoh also counts several federal Crown corporations as clients. These organizations are required to report under profit-oriented accounting standards, which gives rise to many complex issues since these standards don’t always address the unique transactions they engage in as public-sector organizations.

Outside of work, Teoh has applied her finance and accounting expertise to volunteer roles as Ethiopiad Canada’s finance committee chair and past-interim treasurer of Harmony House, as well as serving Options Bytown as a member of its board and finance committee. 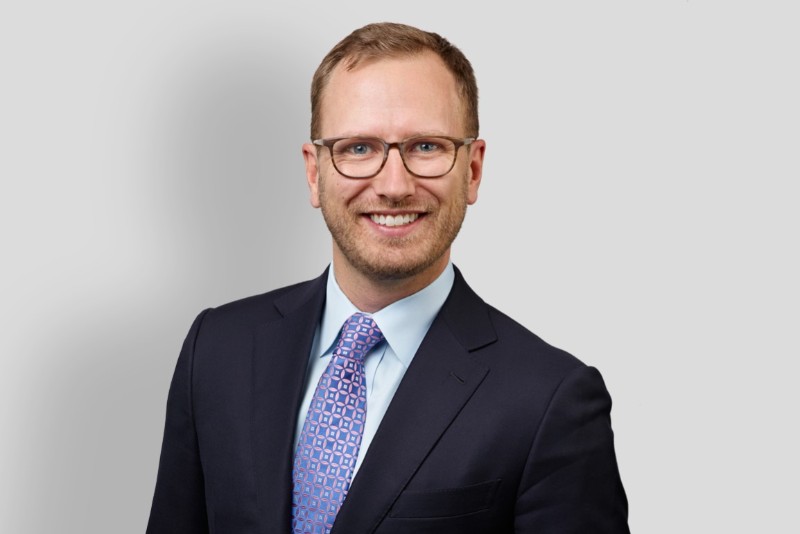 Jamison Young is often in the centre of real estate and development in Ottawa.

As a partner at Borden Ladner Gervais, Young has played a key role in several prominent private and public-sector real estate transactions, including the development of stadiums, hospitals, transit systems, office complexes, retail and multi-unit residential developments and other mixed-use projects.

But his passion for real estate development in Ottawa extends beyond the legal realm. Drawing on his professional expertise, Young was the founding chairperson of the Urban Land Institute chapter in Ottawa, which now has approximately 100 local members and is fostering progressive development thinking in the National Capital Region’s real estate and development community.

He’s also working to raise the level of expertise across the industry as a Carleton University instructor, teaching the legal dimensions of the school’s real estate development course.