Chalk River’s Bubble Technology Industries (BTI) has been inducted into the US Space Technology Hall of Fame for a unique technology used to detect radiation and explosives for more than three decades.

The “bubble detector” produced by BTI is designed to detect harmful radiation and protect both astronauts in space and people on Earth from the risks of exposure to radiation.

The honour follows the bubble detector’s use in over two dozen space missions through the Canadian Space Agency, assessing radiation risks in outer space, as well as the use of thousands of detectors here on Earth. Earth-side, the detectors have been used to monitor radiation in hospitals, nuclear power plants, manufacturing facilities and nuclear-powered submarines.

Since its invention in the early 1980s, the detector has protected emergency responders in 1986 at the Chernobyl site in Ukraine and in 2011 at the Fukushima site in Japan.

Packed into an unassuming canister, the life-saving technology is made of tiny droplets of superheated liquid in a clear polymer. Upon contact with a neutron, the droplet vaporizes, forming a visible gas bubble, and provides a measurement of the neutron dose.

Dr. Harry Ing, founder and president of BTI and the inventor of the bubble detector, said in a press release, “It’s a real honour to be recognized for the impact we’ve had after so many years in this field.” 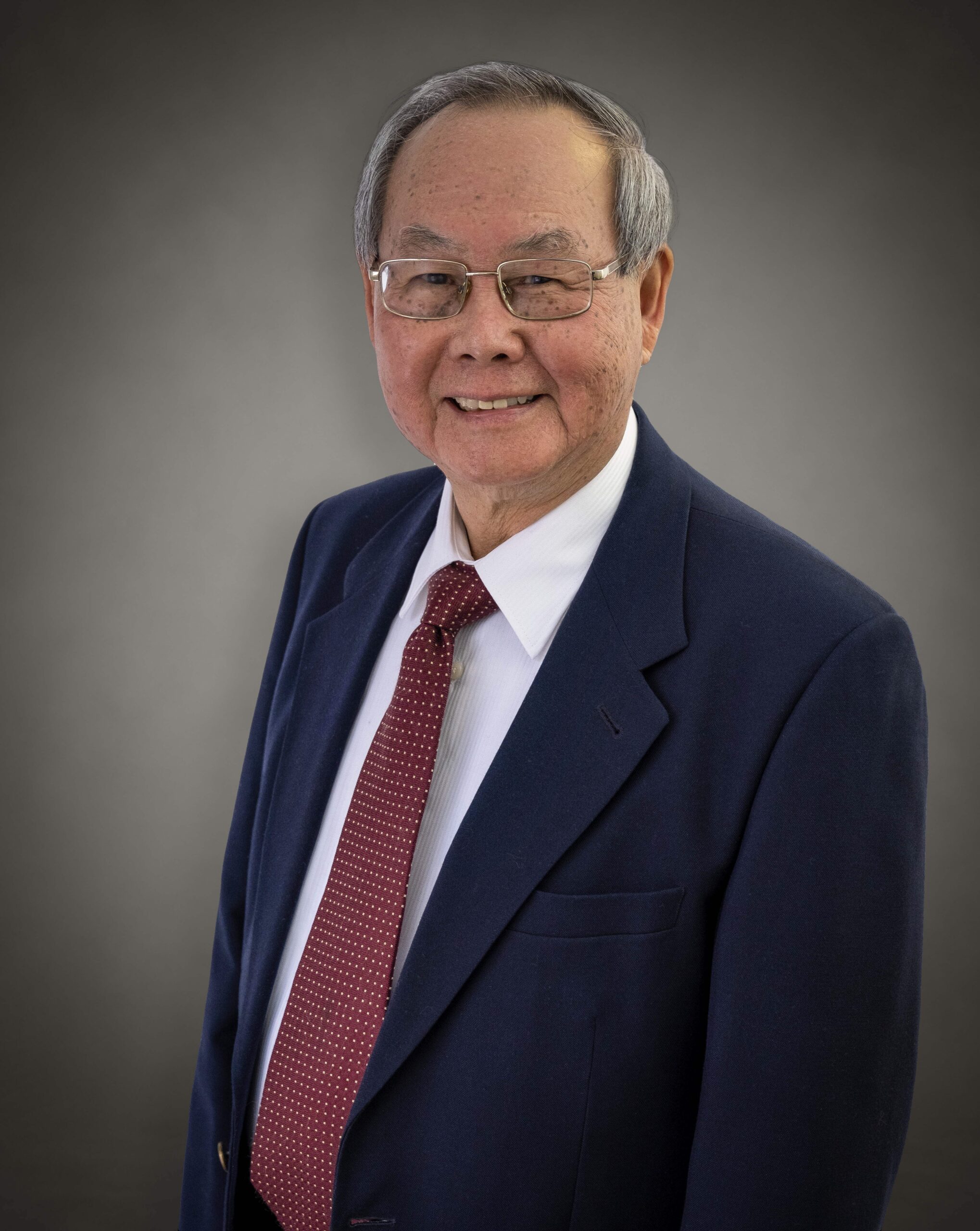 BTI is based out of Chalk River and combines scientific, engineering and manufacturing to provide solutions in radiation and explosives detection. The company has over 400 customers in 25 countries, with key product and contract research clients including the US Department of Homeland Security, US Department of Defense, Canadian Department of National Defence, Canadian Space Agency, and a wide range of other Canadian and NATO-country agencies.

Ing’s daughter, Lianne Ing, is vice-president of BTI and has been working alongside her father for the past 20 years. She told OBJ that BTI has always been “upfront that our goal is to be a world-class provider” and that the recognition by the Hall of Fame “reflects the fulfillment of that goal when it comes to space technology.”

The Colorado Springs-based Space Technology Hall of Fame, operated by the Space Foundation, encourages education and collaboration in space exploration.

Space Foundation CEO Tom Zelibor said, “The advanced efforts put forth by this year’s inductees are outstanding examples of adapting space technology for the enhancement of our lives here on Earth. On behalf of the entire Space Foundation … we welcome the opportunity to herald life-changing work such as theirs and see it honoured in the Space Technology Hall of Fame”.

The future of BTI revolves around space exploration and life-saving technologies, with upcoming projects involving nuclear counter-terrorism solutions in the field and an instrument that will detect ice and water below the surface of the moon, Lianne Ing said.

“This recognition just speaks to our incredible team,” she said. “We are so fortunate to have such a creative and dedicated team. To have our work described as ‘life-changing’ is huge.”