Some couples build a life together while others take it one step further and also build a business.

That’s been the case with Françoise Gagnon and John Jarvis, who’ve spent the past seven years running ADGA Group, an Ottawa-based Canadian company that’s a leading provider of technology solutions in defence, security and enterprise computing.

This week marks the start of retirement for Jarvis, 60, who has just stepped down as chief operating officer. He will be focusing his attention on community projects that help the elderly and youth, while Gagnon – recognized in 2018 as one of Canada’s Most Powerful Women by The Women’s Executive Network – remains the CEO of ADGA Group.

They each took a huge leap in 2014, when Gagnon left her career in public affairs and communications to take over the business, founded in 1967 by her father Denis Gagnon. Jarvis joined his wife by leaving his job as general manager of one of Ottawa’s premier hotels, the Westin.

“It was pretty interesting because when I made the decision to jump over, it was based on the two of us doing it; we were both going to do it to support each other,” says Jarvis, who remembers how some people expressed their doubts over what they were doing.

“A few friends said, ‘Are you crazy?’” Jarvis recalls now. “But, I think in the course of just over seven years we’ve been able to prove otherwise. We’ve had a very successful run, and I’m very happy about that.

“I couldn’t have done it without my wife, my best friend and, as it ended up being, my boss.”

“I couldn’t have done it without my wife, my best friend and, as it ended up being, my boss.”

The ongoing success, said Jarvis, “is really what has allowed me the opportunity to step back. The company is in good hands and my dear wife is doing a fantastic job. I cannot give her enough credit for all that she’s done to drive that success.”

In the early days, when friends questioned whether they should work together, Jarvis would tell them, “Not only is Fran a lot smarter than I am, but she’s got a way with people, with words, that I have immense respect for.” 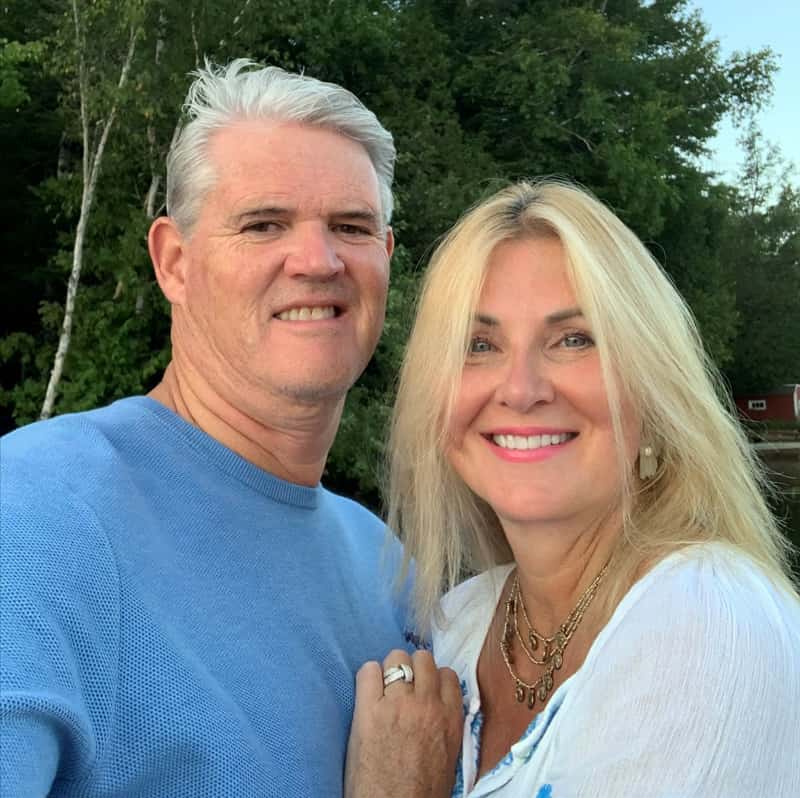 Gagnon’s recent LinkedIn post announcing Jarvis’s retirement drew an outpouring of positive comments and congratulatory messages. She lauded her husband for his unconditional support, humour and patience. She described their relationship as “truly a partnership” and him as her “confidante.”

Jarvis said they drove to the office together each day, worked together, ate together, returned home together, had dinner together and crawled into bed together. They were together so much they were more tight-knit than a fisherman’s sweater.

“We were always a team,” said Jarvis, who also has seven children – six sons and one daughter – with Gagnon.

“That doesn’t mean, when you work in that type of environment, that you don’t have conflict, but we both subscribe to the theory that as long as you deal with it in the right way, it’s healthy. When we have conflict, we’ll talk it through.”

Jarvis believes their respective skillsets and personalities complemented one another in the workplace.

“We couldn’t have done it without each other. If we didn’t have each other to get through it, it would have been immensely more difficult, and I think I would have thrown in the towel a while back.”

Back in 2014, Jarvis had stepped into a business world far different from the one he had left behind. He went from creating wonderful experiences for clients in the hospitality industry to dealing with software engineers and developers and computer simulation technologies.

“These were all brilliant people doing work that was very different from what I was used to,” he recalls. “At first, I really missed that client contact.”

It was Jarvis’s vision to create a better, stronger company built on a foundation of valued team members.

“Being a leader is always about leading teams and leading people. I really started working with my wife to say, ‘What can we do to engage these people?’ That became my new focus, trying to drive employee satisfaction and also employee engagement to get them involved and make them feel valued and cared about.”

Jarvis, who started working in his hometown of Vancouver when he was 14 and continued non-stop – until now, said he’s looking forward to getting more involved in the community again. He’s chairing the Perley and Rideau Veterans’ Health Centre Foundation’s $10-million Answer the Call campaign to transform care for frail, older seniors through Canada’s first Centre of Excellence in Frailty-Informed Care. The research will be collected and shared across the country with other academic institutions and veterans’ and seniors’ homes.

Jarvis first learned about the Perley and Rideau back when he was volunteering with the United Way. His father-in-law, Gagnon’s father, now lives at the 450-bed, long-term-care facility located at 750 Russell Rd.

“It’s one of our unknown gems in the city, really.”

He agreed to lead the campaign, recognizing that it was an opportunity for him to give back in a way that was meaningful to him, as well as to his community and country.

“This Centre of Excellence makes so much sense because it will develop new ways in which we can care for the elderly, so we can learn how to keep them at home longer, how to stay healthy longer.”

Reflecting back, Jarvis never expected to stay in Ottawa forever when he arrived in 1998. He hoped his hotel employer would keep him here for at least five years.

“Here I am, 22 years later, and I’m never leaving the community.” 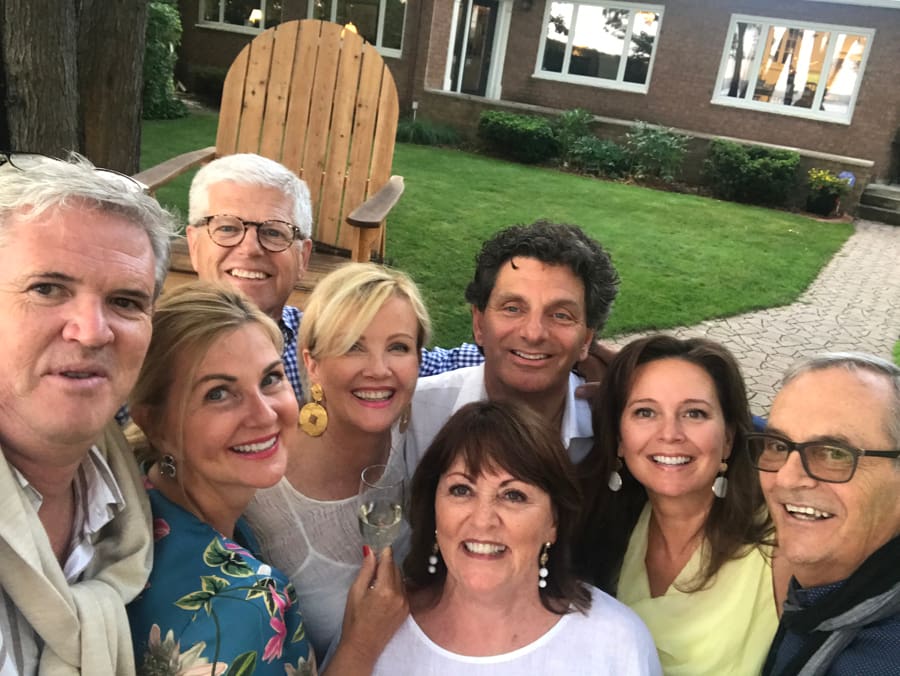