Benay’s pursuit of digital government has already led to a number of new procedures and initiatives.

One of them, the CIO Strategy Council, is meant to foster collaboration and forge new digital standards from across sectors in government. He founded and co-chairs the organization with BlackBerry founder Jim Balsillie, and picked local tech leader Jenna Sudds to lead it.

“The digital age isn’t one that sees sectors the way the analog world used to do,” he told Techopia Live.

There’s a need, then, for influencers from across the country to agree on best practices in cyber security and accessibility standards, for example, to ensure the country doesn’t get left behind in the digital economy.

As private sector businesses and institutions such as banks invest in artificial intelligence to automate their workflows, the public sector is lagging behind, Benay says. 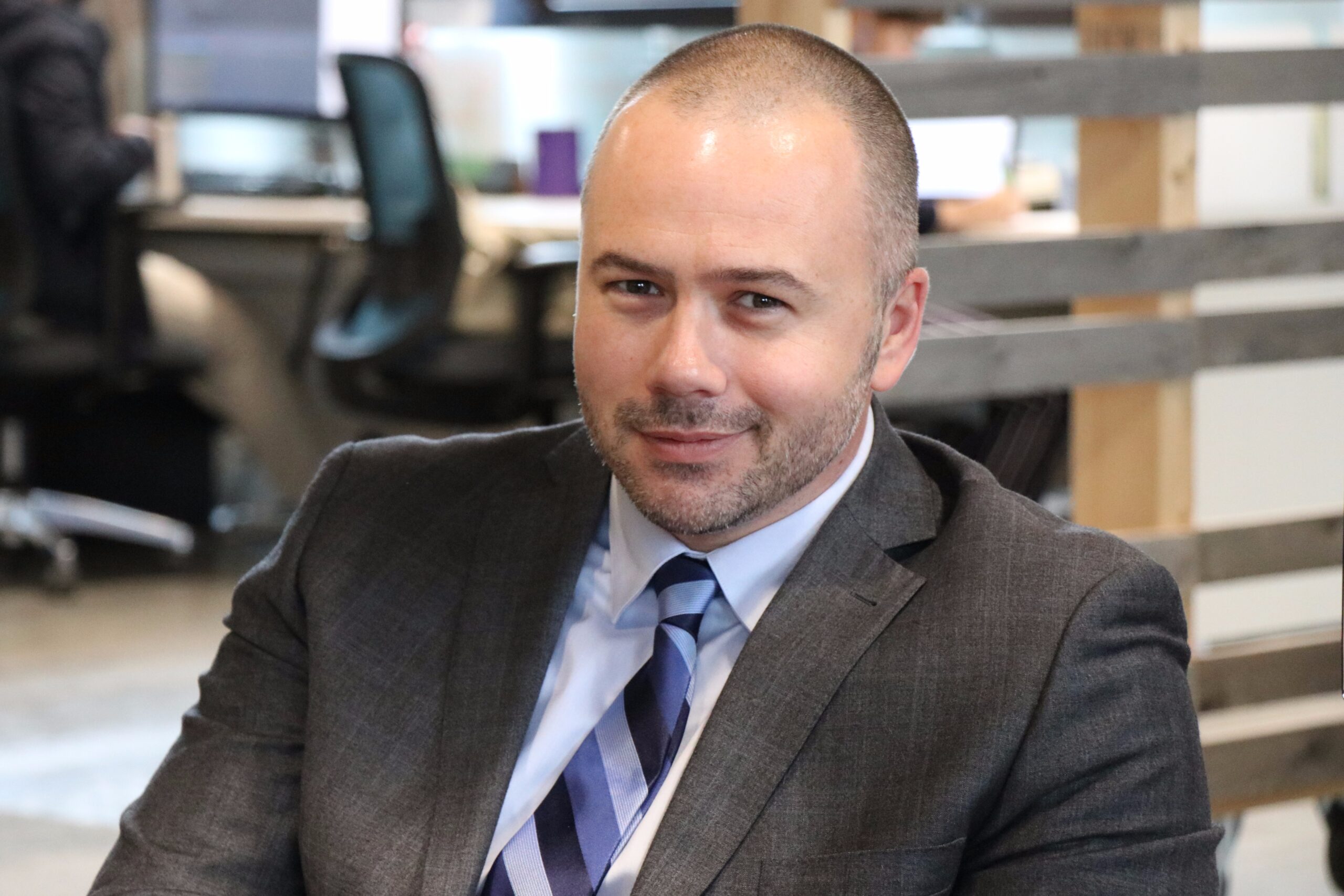 He’s added disciplined routines to help the government keep up, such as weekly enterprise architecture reviews to set standards for the government and processes to ramp up procurement speeds from years to months.

It all comes down a change in perspective, Benay says, from the analog way of doing government to the needs of the digital age.

“It’s not always our policies that are out of date, or our approaches, but it’s maybe our culture and our mindset,” he told Techopia Live.

For instance, consider the improvements if the public sector approached IT projects like mobile apps. Instead of working for seven years on a big project that fails because it was too ambitious from the start, why not release a modest product and update it regularly based on troubleshooting and feedback?

“That kind of shift takes time,” Benay admits, but he’s hoping his tenure as CIO sews the seeds for government to “transcend” the digital era.

The process of creating a truly digital-first government never ends, he says, but he hopes his initiatives push the enormous government IT structure in a better direction than when he began.

“To start to turn that ship in a digital direction, not only would it be great to say I was involved in that, I have a fundamental belief as a citizen that it’s an absolute must.”