From hail to heat waves, Ottawa couturier Frank Sukhoo has seen it all while hosting his annual outdoor fashion show for Cornerstone Housing for Women. So, a little dampness wasn’t about to rain on his parade of models at Sunday’s garden party benefit, held at the official residence of the German ambassador in Rockcliffe Park.

And he was right. By the time his fashion show began, the weather had cleared enough for the models to remain dry on the runway. Even if it had poured, there was an extra canopy tent and enough umbrellas to save the day. 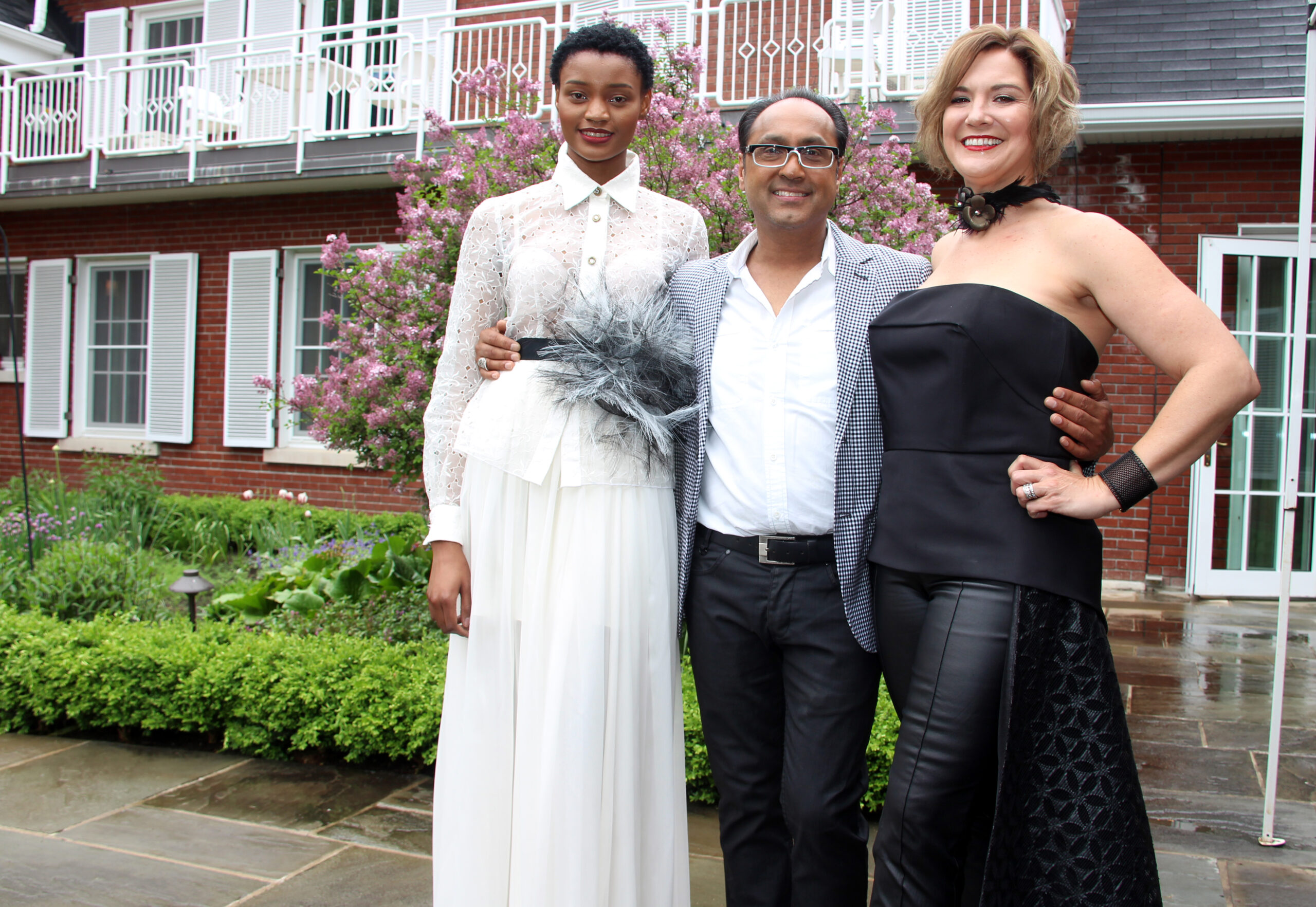 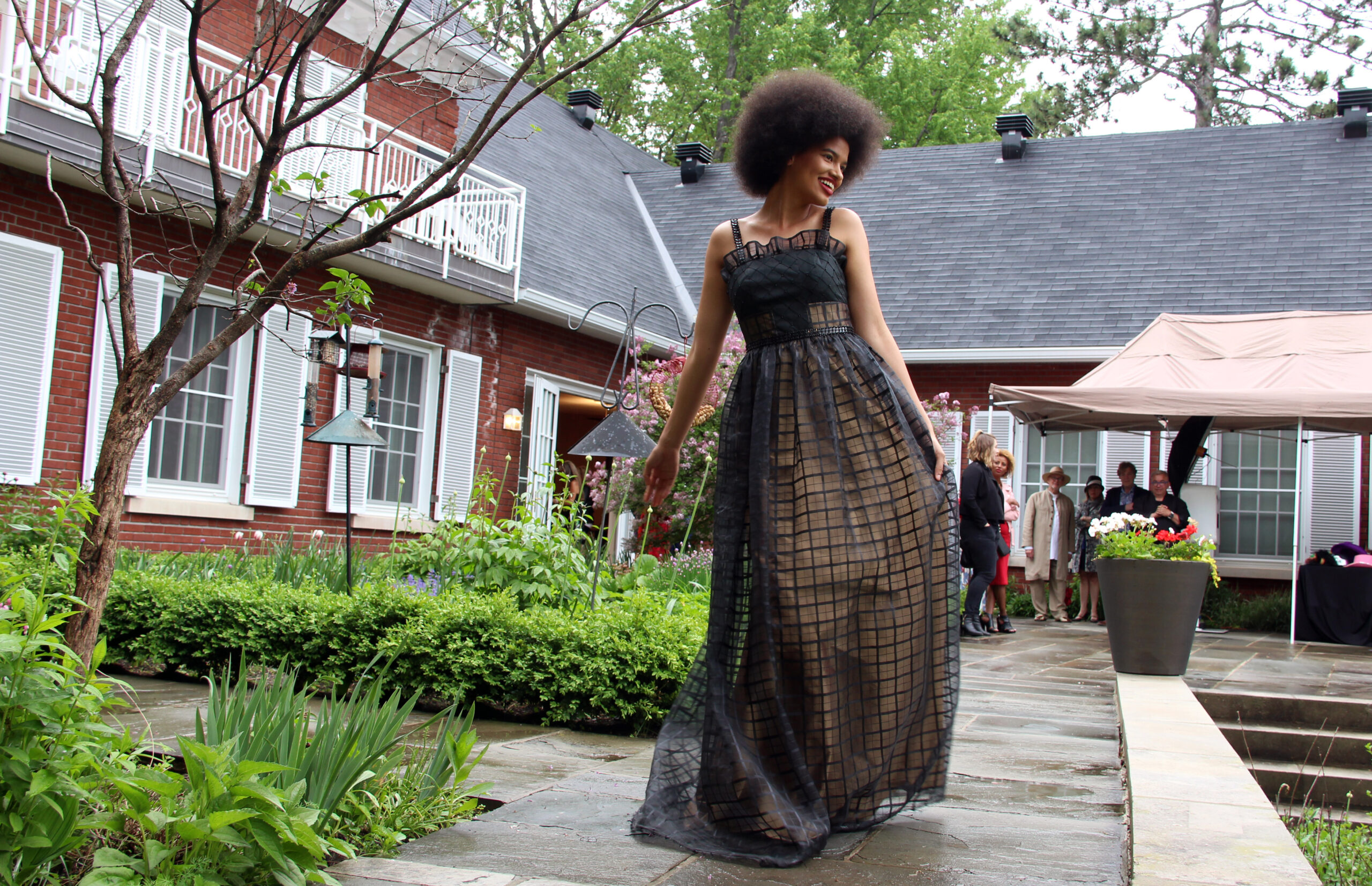 There to officially greet the 200 attendees was outgoing German Ambassador Werner Wnendt,  who spoke highly of his time in Canada. He and his wife, Eleonore, are leaving at the end of this month after having been posted here for nearly five years.

The benefit was held over the last few years at the Irish ambassador’s home and, before that, at the British high commissioner’s residence. 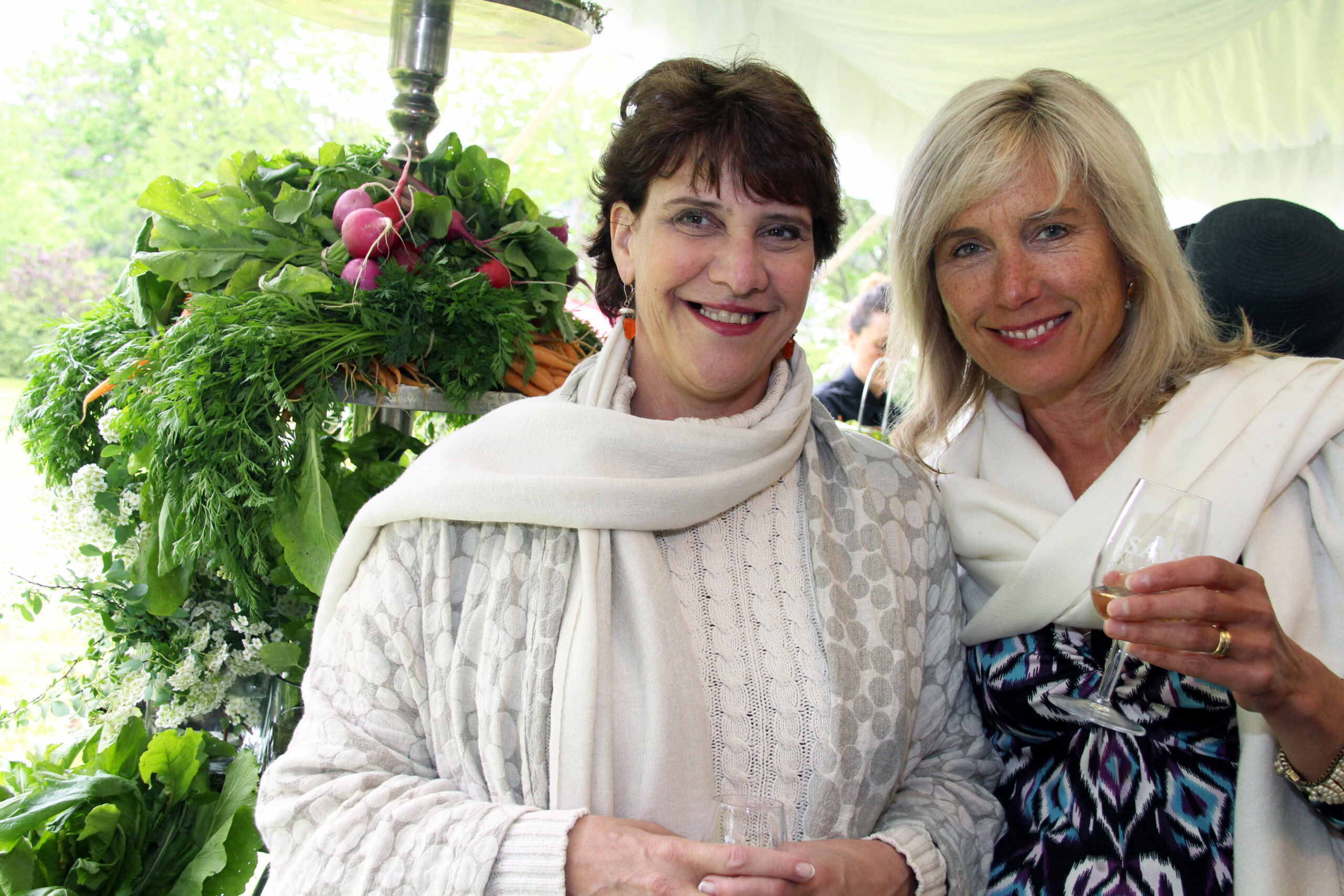 Attorney General and Ottawa Centre MPP Yasir Naqvi had his hands full, not only as a model escort during the fashion show but also as a parent: His two young children came along. 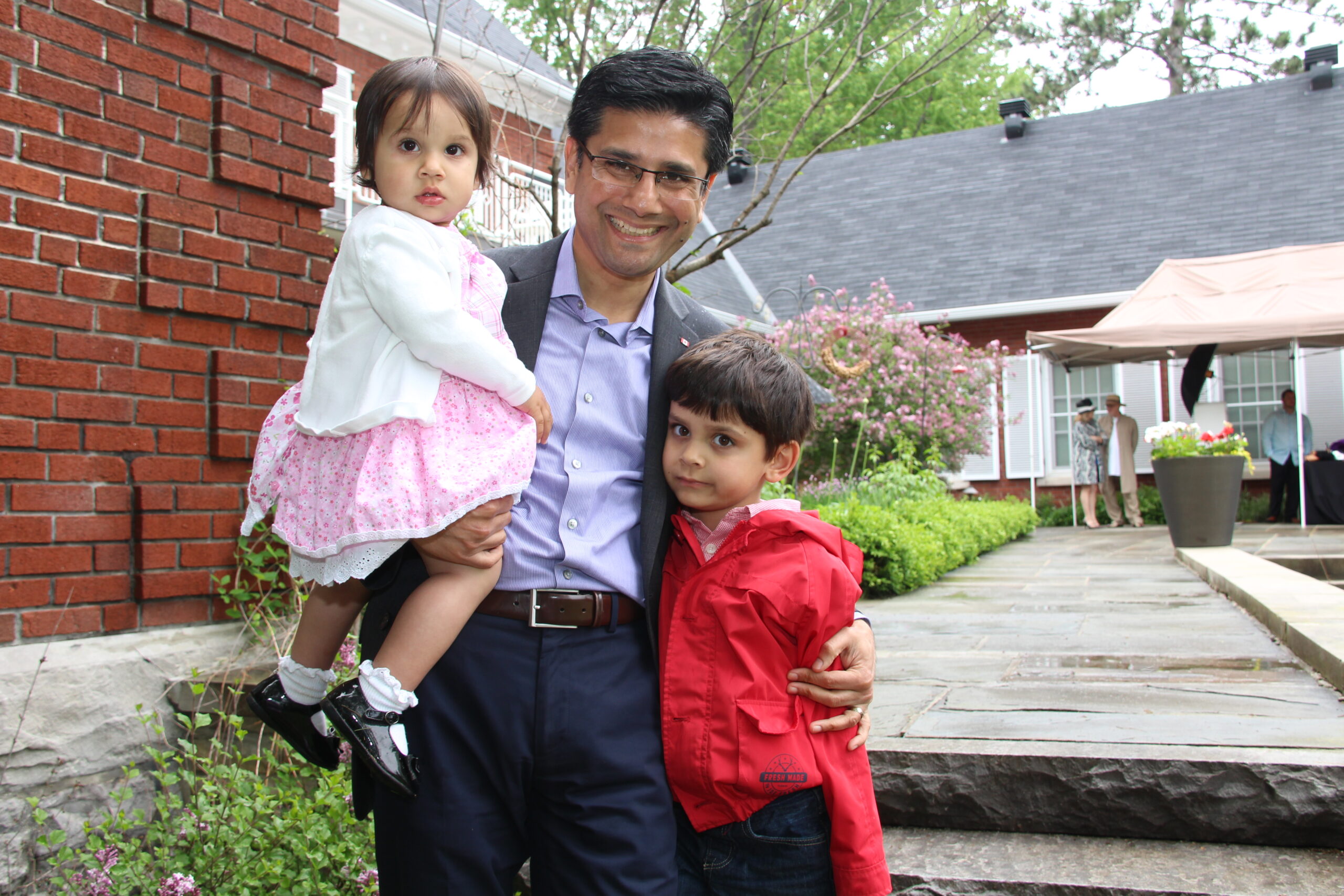 Helping out as emcee was CBC Ottawa news anchor Lucy van Oldenbarneveld, while Daytime Ottawa host Julie Beun narrated the fashion show. It featured models from Angie’s AMTI and such Sukhoo Sukhoo clients as Diane Hayes, owner of Kelly’s Mastectomy Boutique, and Catherine McLaughlin, co-owner of Dragonfly Golf Links in Renfrew with her husband Terry (who also owns Terlin Construction). Professional singer Deborah Davis not only modelled but also closed the show with her rendition of Ella Fitzgerald’s jazzy Summertime.

Cornerstone runs one emergency shelter and three permanent housing facilities for women who are homeless or at-risk for homelessness. Every year, the organization helps about half of the 1,000 women in the region who are without shelter.

Cornerstone is involved with city council’s 10-year action plan, passed in 2013, to end homelessness. As a result, the homeless situation is changing for the better, according to Cornerstone director Sue Garvey. 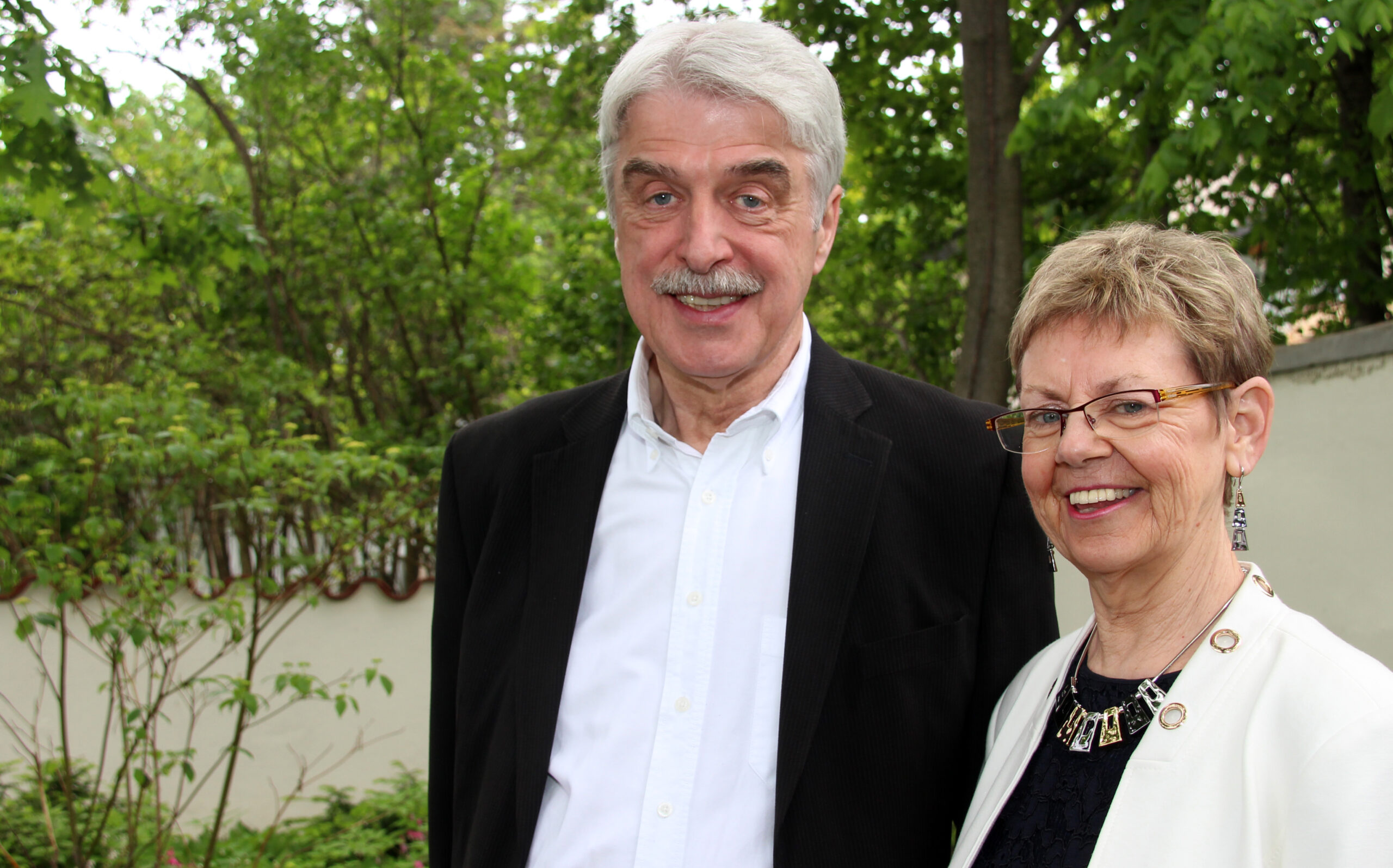 “There will always be a need for people to find a place to go when they fall on hard times. That will not end; we know that,” Garvey told the crowd. “One of the things that we’ve done … is that we’ve re-engineered our whole way of working with people who become homeless in our community, and we’re now in a position where the best of our resources and the first opportunities for safe, affordable housing go to people who need it most.

“There are still lots of people in our community who are needing help, but the good news is that we’re getting better at finding the right support and the right housing for people, and moving them to that support faster.”

Attendees also heard how the two fastest-growing groups of homeless people in Ottawa are families with young children and women over the age of 50. 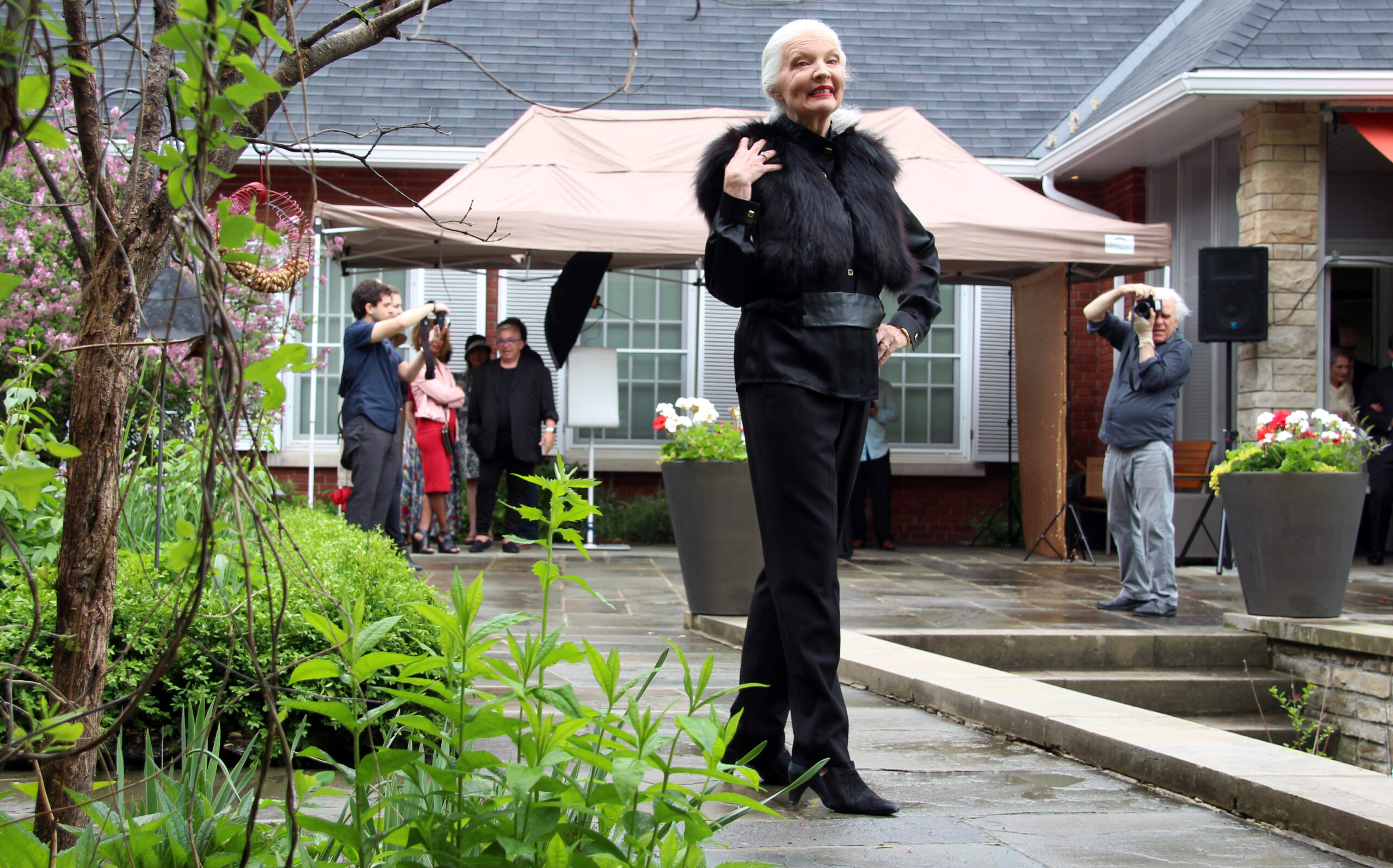