One of the best things about watching Ottawa Regional Cancer Foundation’s virtual Cancer Champions Breakfast this Wednesday is that you can cry like no one is watching you because — given current at-home work environments — probably no one is.

Even if you’re the stoic-as-a-stone type, expect to be profoundly moved while listening to the hope-filled cancer stories captured in the mini documentary made especially for the annual breakfast.

Presented by BMO, the event is trying to hit the same $1-million target that it reached (and surpassed) last year to support people living with cancer in our community.

The breakfast has done such a good job transitioning to a virtual format during the pandemic that it’s become the “centrepiece” of ORCF’s fundraising calendar, said Michael Maidment, president and CEO of the nonprofit organization. Participants will hear about the community-funded cancer coaching programs and the clinical trials that are accelerating cures for cancer.

“The more we raise, the more we can invest in the community,” said Maidment of ORCF’s support of world-class cancer research and promising technologies happening right here in Ottawa. 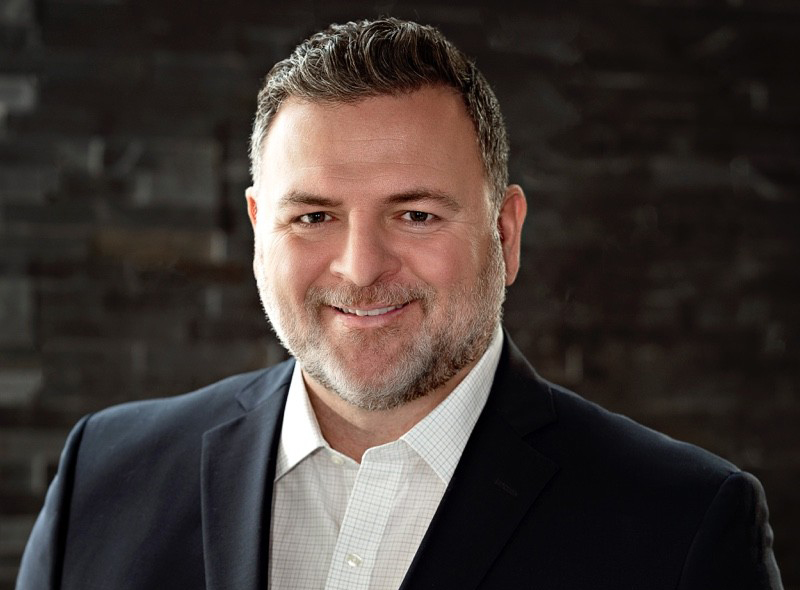 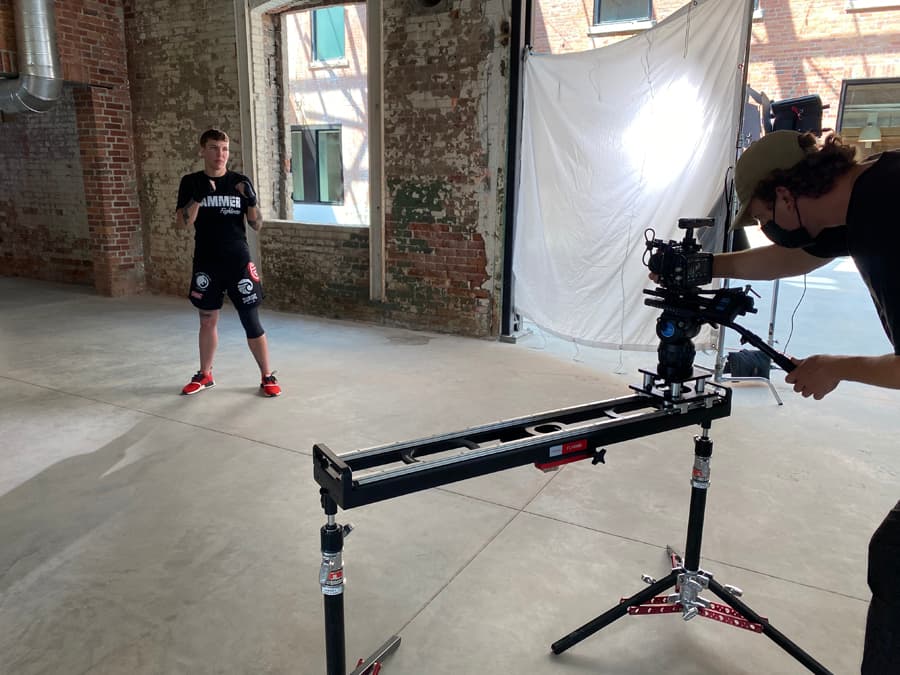 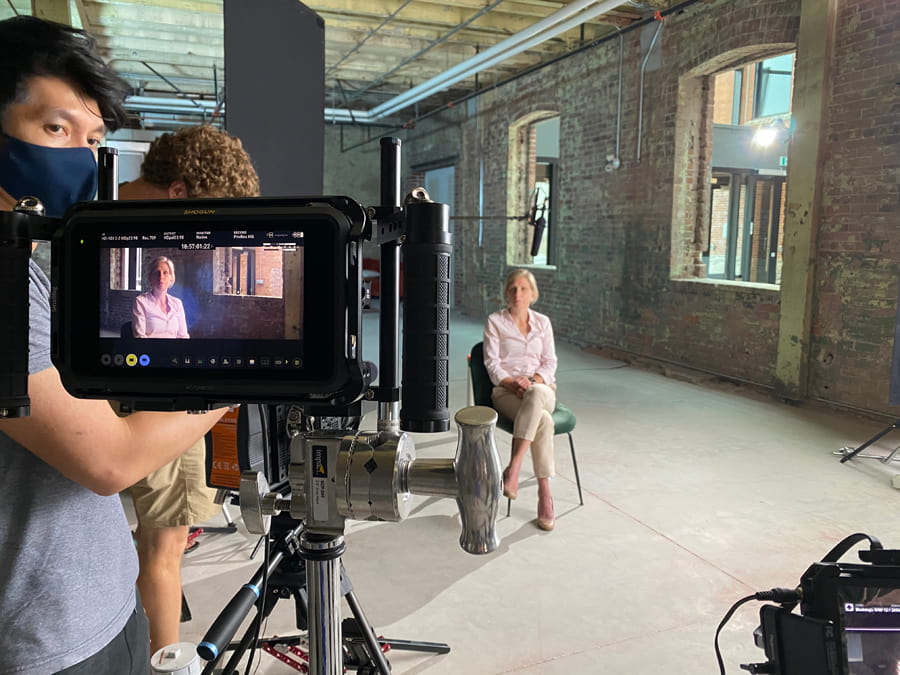 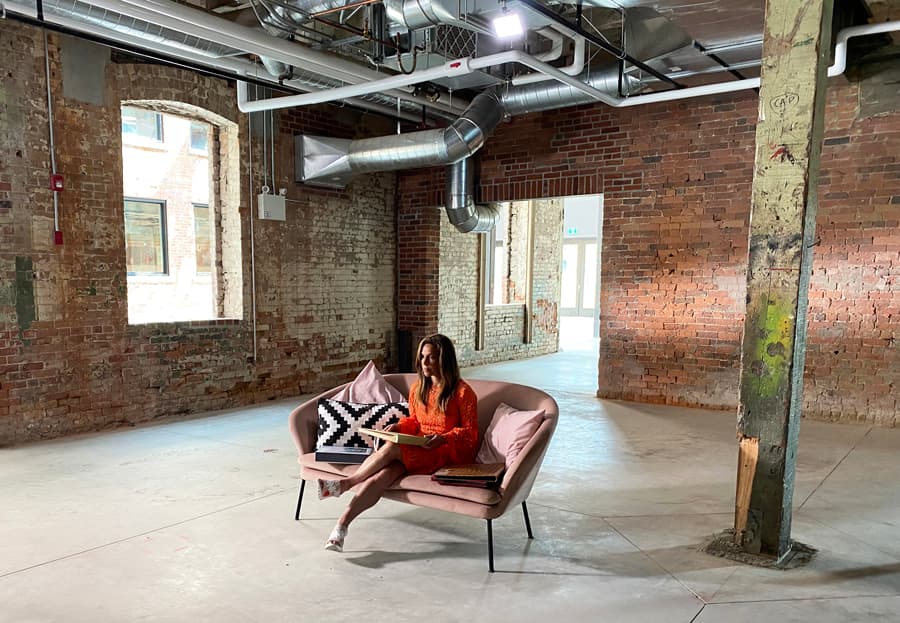 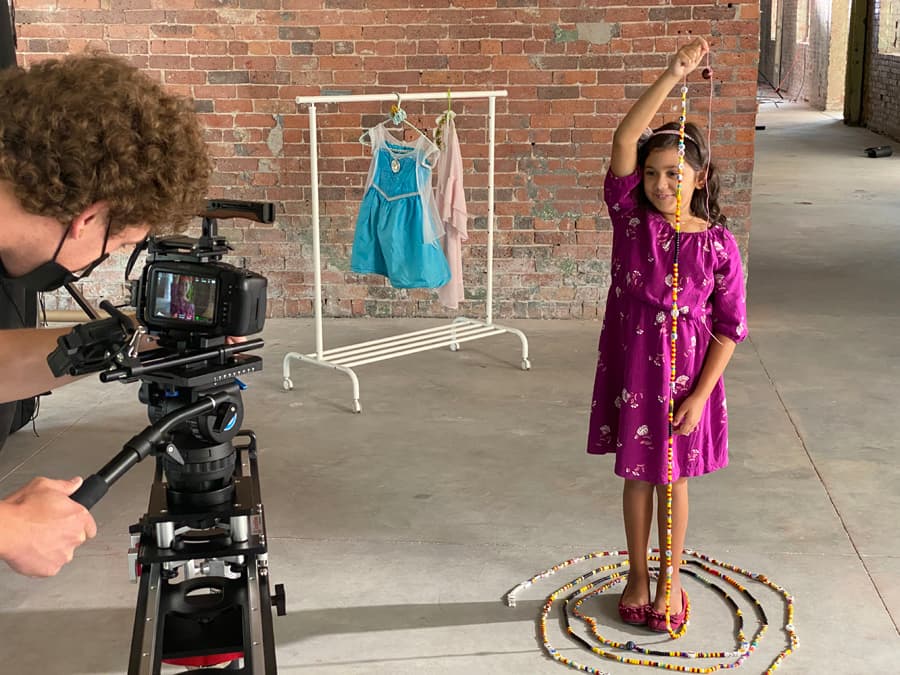 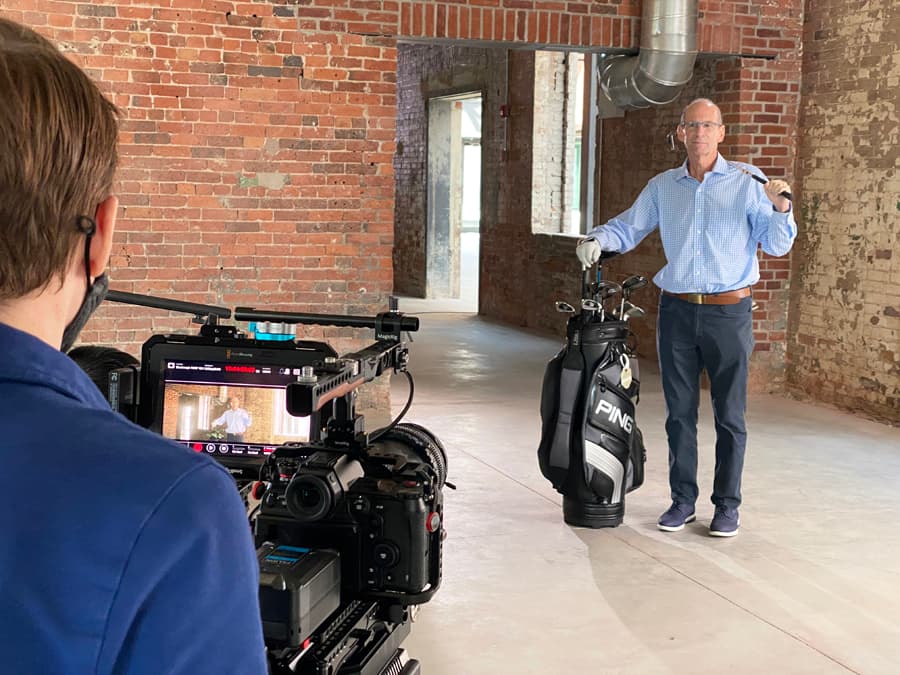 The breakfast is co-chaired by community leaders Ian Sherman, with his wife Randi, and Chuck Merovitz, with his wife Bonnie. Sherman and Merovitz are each proud recipients of the cancer foundation’s highest honour, The Rabbi Reuven P. Bulka Award.

“These guys are the real deal,” said Maidment. “They have really rolled up their sleeves and are super committed to this cause.”

Merovitz, a partner at Merovitz Potechin LLP, has an impressively long and loyal history of fundraising for ORCF. “I can’t say enough great things about the Foundation,” Merovitz said in an interview. “I think it does a fantastic job.”

As a young man, Merovitz associated cancer with death after a couple of his friends’ parents died from the disease, culminating with the passing of his own mother from cancer. She was 56.

Merovitz was the driving force behind creating a cancer survivorship park in Ottawa. He also helped to fundraise for ORCF’s cancer survivorship centre and its cancer coaching programs. One of his cancer-survivor friends still raves about the help he got. “It’s now about 10 years later and every time he sees me, he can’t thank me enough for having put him on to the coaching.”

As well, Merovitz was involved with ORCF’s efforts to bring Cyberknife technology to Ottawa. Little did he know that the non-invasive treatment option would one day help him when he was diagnosed with prostate cancer.

So much good comes from the breakfasts, from reminding people to be vigilant about detecting cancer early to the giving of larger gifts down the road, he said.

Being a relentless fundraiser like Merovitz does pay off. True story: an associate lawyer at his law firm had a client who won the lottery. When the client asked the lawyer to which charity she should make a donation, the lawyer remembered all the volunteer work Merovitz did for ORCF. “He suggested it to her and eventually she made a gigantic gift.”

Merovitz said it’s also part of his Jewish culture to give back. There’s even a Hebrew phrase for it: tikkun olam. It means “repair the world”. 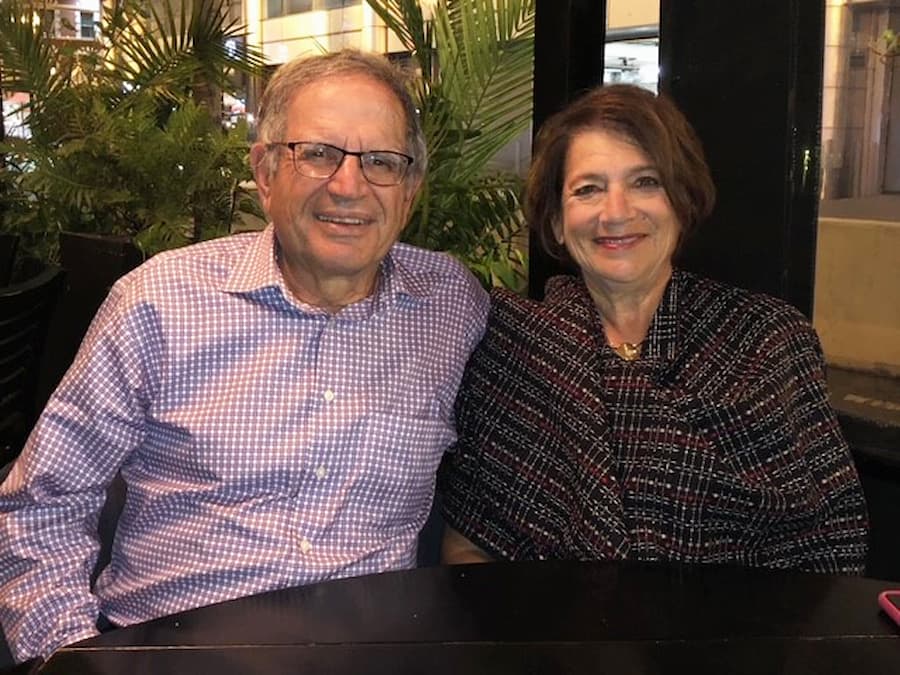 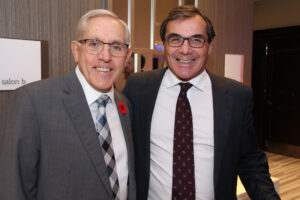 There’s never a good time to get cancer but facing it during COVID is the worst. Physicians have warned that a “cancer tsunami” is coming due to delays in cancer diagnosis and treatment, said Maidment. “It will take time (for the health system) to catch up.”

This year’s breakfast should make a powerful impression on viewers, predicted Maidment, who was moved to tears, along with his wife, when they watched a rough edit version of the documentary.

“I think people will connect with the stories and I think they’ll have a greater understanding of how their gift to our organization really makes an impact in people’s lives.”

The program sends out a strong message of hope. Despite the fact that nearly one in two Canadians will be diagnosed with cancer in their lifetime, survival rates are improving, the documentary points out.

Featured speaker Joe Levitan is alive today because of a clinical trial. He learned in June 2020 that his pancreatic cancer was back and had spread. You can hear the gratitude in his voice as he talks during the program about being around for his family’s milestone moments. You can see his sense of joy as he stands with his golf bag full of irons.

Said Maidment: “This is what we do as an organization; we invest in these emerging technologies and emerging research, and we try to help get more people into clinical trials so that, like Joe, they can have a chance to beat their cancer.”

For more information on how to participate in the breakfast go to: www.ottawacancer.ca