In Ottawa, great ambassadors come and go all the time, but some you just never forget.

The grand salon inside the Embassy of France was packed with people Wednesday night as guests said their goodbyes to outgoing Ambassador Kareen Rispal. She flies back to Paris on Friday. Not only has she blazed a diplomatic trail as her country’s first female ambassador to Canada, she’s won the hearts of many since arriving in Ottawa four years and nine months ago.

“We’re going to be missing her enormously”

Perrin Beatty – president and CEO of the Canadian Chamber of Commerce

She’s leaving big shoes to fill, Perrin Beatty told OBJ.social. COVID-19 didn’t make it easy for heads of missions, whose jobs are to get out there and meet people, and to develop relationships. “She still found ways of doing it, whether it was virtually or in small groups,” said Beatty, who is also a distinguished former cabinet minister. He was in charge of foreign affairs at one time.

“She has done so much just to build relationships between Canada and France. If I were talking to a group of young diplomats and saying who’s somebody that you can emulate, I would put her right up there.

“We’re going to be missing her enormously.” 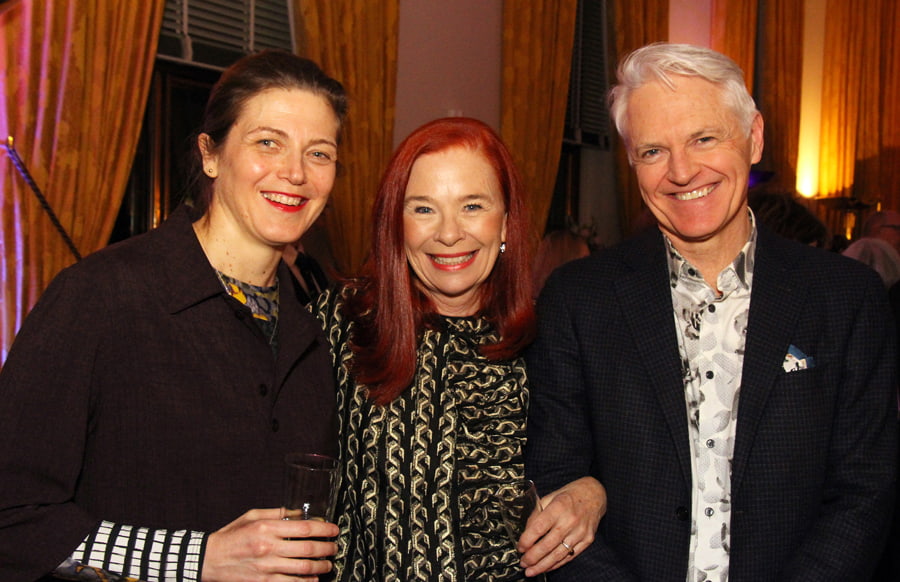 Rispal spent the evening mixing with all her guests, but she also took the time to deliver a speech that was warm, funny and sincere. She reflected on the pandemic, and how it has highlighted what matters most in life: friends and family. “That’s why I’m so touched to see all of you tonight,” said the ambassador, who spoke in English and without much need for her notes. “I can say that you are my friends.”

Rispal said she is leaving Ottawa feeling proud. “Proud because I think that j’ai accompli ma mission ici,” she said to enthusiastic applause and shouts of “Oui! Oui!”. “During my term, relations between our countries have improved and have developed in every domain: politics, culture, economy and innovation.”

She recognized the efforts of her “incredible” team at the embassy. “They have been working tirelessly, even during COVID-19.”

Rispal praised Canada for its beauty and diversity. She spoke of how safe it is, how nice the people are, and how she has felt a sense of belonging here. “It’s easy to be the French ambassador in Canada.”

Even winter met her approval. She was here for five frigid seasons in total, embracing each one by getting outside and staying active.

The embassy, out of sensitivity to the ongoing invasion of Ukraine by Russia, asked guests to tone down their attire by wearing business casual (Ottawa lawyer Jacques Shore chose a dark blue suit and pale yellow dress shirt to match Ukraine’s flag colours). The ambassador opted for a red patterned dress. “But I have an excuse; it’s the colours of Canada,” she added.

The gathering was one of three farewell receptions hosted by the embassy. 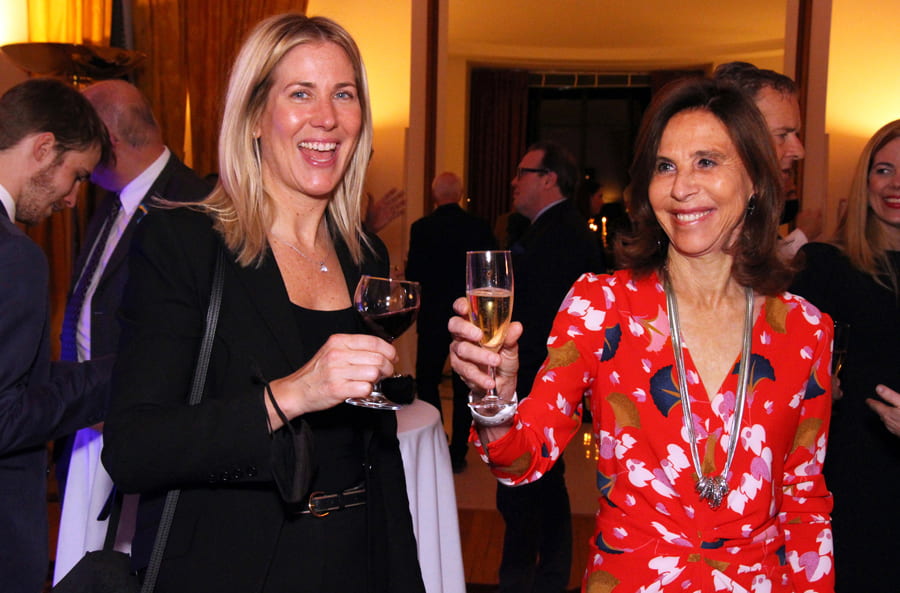 Prior to the pandemic, Rispal graciously hosted numerous non-profit organizations and community groups at the embassy, which is stunningly beautiful. It’s located on Sussex Drive, not far from the official residence of the prime minister, and overlooks the Ottawa River.

Among the causes she supported were the National Arts Centre, The Ottawa Hospital, The Vimy Foundation, BGC Ottawa, Ottawa Riverkeeper and Salus, which is a small charity that provides housing to people living with serious mental illness. She also regularly held events to celebrate the achievements of women.

As one guest put it, Rispal embraced Ottawa, and Ottawa embraced her back. “Everyone loves her,” said luxury home realtor Marilyn Wilson, who applauded the ambassador for her consistent warmth, enthusiasm and generosity. 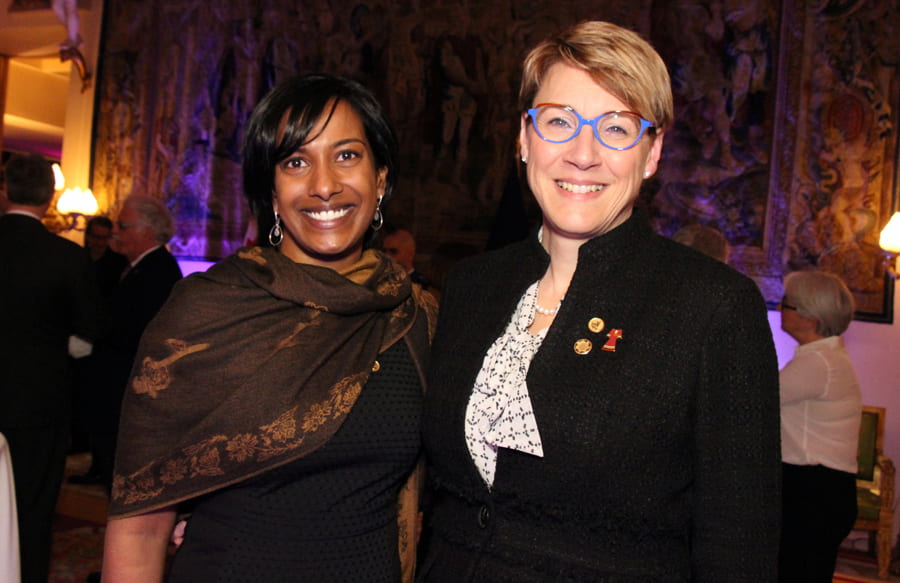