With LRT open, downtown tenants snap up space ahead of phase two expansions

The wait is over. Ottawa’s new $2.1 billion light-rail transit system finally got rolling in mid-September, ushering in a transformational new era in public transit for Canada’s capital.

For downtown workers, the impact of the city’s new mass transit system on their day-to-day lives is substantial.

Nearly half of the employees who work at Speech-Language and Audiology Canada (SAC), located at 1 Nicholas Street in Ottawa’s downtown core, use the LRT for their daily commute, says CEO Joanne Charlebois. The office tower, at the corner of Rideau Street, is steps away from two station entrances: One right across the street, and another inside the Rideau Centre, which makes it easy to go shopping after work.

“It relieves the stress of having to drive into the downtown core for many tenants at 1 Nicholas.”

After polling her staff, she says SAC’s light-rail users stated that it was saving them anywhere from five to 20 minutes in travel time each way.

“I think that it’s wonderful,” says Charlebois. “It’s such a huge step for the city. (LRT) will give people another reason to recognize Ottawa as a world-class city.”

Charlebois is most looking forward to being able to access new parts of the city when SAC’s board of governors makes their next bi-annual visit. 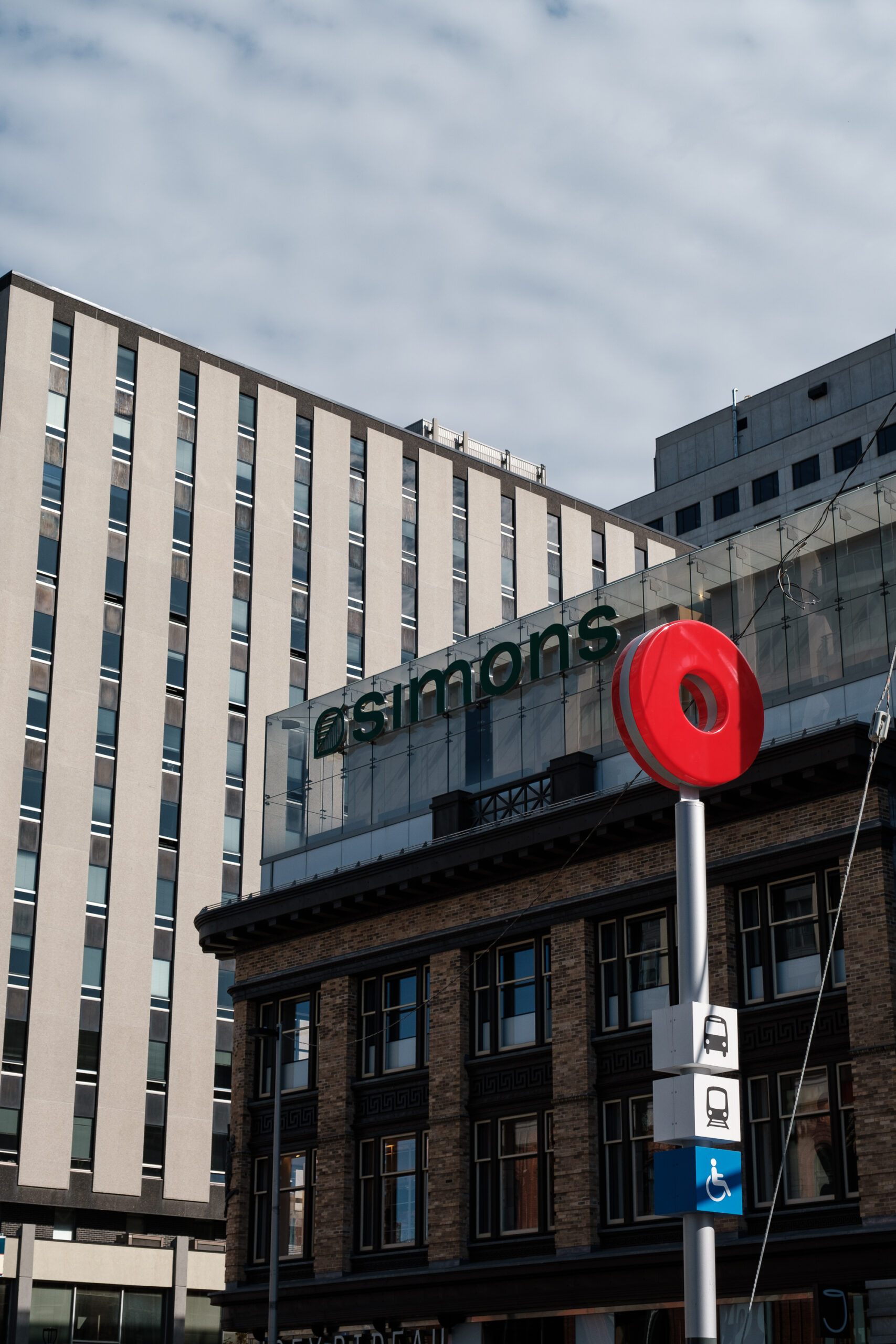 “We now have the ability to venture out of the downtown core with our guests,” she says. “It opens up other parts of Ottawa, which is a real benefit.”

Beyond just a more efficient commute, it’s those kinds of additional benefits that makes the arrival of LRT so exciting for downtown workers, says Michael Morin, a commercial property manager at District Realty.

“It relieves the stress of having to drive into the downtown core for many tenants at 1 Nicholas,” says Morin, adding the benefits extend beyond the downtown office tower’s tenants.

“The ease of access of the LRT will encourage and assist with meetings and reduce travel expenses relating to parking,” he says.

Charlebois agrees. Last year, SAC renewed its lease at 1 Nicholas with the arrival of LRT and its subsequent expansion factoring heavily into the decision.

Phase 2 will extend the LRT system as far as Trim Road in the east, Moodie Drive and Algonquin College in the west as well as Limebank and Earl Armstrong roads in the south, easing travel for hundreds of thousands of residents in suburban communities.

The Confederation Line’s grand opening comes on the heels of many other improvements to the ByWard Market and downtown area. Large investments in infrastructure and the emergence of new retailers and restaurants have made the downtown core more alluring than ever.

There are currently several blocks of space available for lease inside 1 Nicholas St. Companies and organizations interested in office space options in the heart of downtown Ottawa can explore their options at http://bit.ly/District-1-Nicholas.