With Ottawa home prices soaring and rental vacancy rates persistently low, local developers say many residents are taking a closer look at homes just across the river – still minutes from Parliament Hill and offering the same lifestyle but, in many cases, at a significantly reduced cost.

Gatineau’s real estate market is thriving, with new builds such as Brigil’s six-building Horizon community, located on the Plateau de la Capitale near the Champlain Bridge, popping up throughout the city.

Gatineau offers residents the opportunity to live in a luxury condo or single-family home at a fraction of the cost without losing out on great amenities or scenic views, says Josée-Alexina Villeneuve, community manager at Brigil’s Horizon.

“We’re in the heart of bustling neighbourhoods, surrounded by an array of services, nature and recreational opportunities,” she says, highlighting in particular the proximity of Gatineau Park and its multitude of biking, snowshoeing, hiking and cross-country skiing trails, as well as beaches. “We’re just minutes away from the Champlain Bridge, which makes this type of living very attractive to people from Ottawa,” she adds.

When Nadia Desjardins and her family began the search for a new home at the start of 2020, the lower housing prices in Gatineau quickly attracted the attention of the former Ottawa residents. After visiting various neighbourhoods in both Chelsea and Cantley, the family found their dream waterfront property in the Domaine du Vieux-Port neighbourhood on the banks of the Gatineau River.

“We would have had to pay double the price for a community like that in Ottawa.”

“The community has everything in one place – water, nature trails and nearby shops,” says Desjardins. “We would have had to pay double the price for a community like that in Ottawa.”

Recently published real estate figures back that up.

Royal LePage reported Ottawa home prices jumped to $527,290 this summer, even as the typical Gatineau property was priced at a much more affordable $276,621.

Similarly, the average asking rent for a one-bedroom apartment in Ottawa reached $1,500 this summer, according to Zumper, a North American listings platform. Compare that to just $1,045 a month in Gatineau.

That difference makes home ownership much more attainable for young families in Gatineau. While income taxes are higher for some, the lower cost of everyday items and services means that couples and young professionals renting in Gatineau can save up for a down payment significantly faster than their peers living in Ottawa.

Gatineau residents also pay nearly 50 per cent less for electricity and car insurance, and pay no residential water bills. The costs of public transit and post-secondary tuition are also significantly cheaper, while parents of young children save thousands of dollars a year on daycare fees.

While Gatineau checks off many boxes for Ottawa residents looking for an affordable, welcoming community, some still express concerns about a potential language barrier.

One of the biggest misconceptions among Ottawa residents is that they need to know French to properly fit into the community. But, for Desjardins and her Anglophone husband, that couldn’t be farther from the truth, she says.

“Gatineau is very bilingual, and its residents can serve people in English just as well as in French,” she says.

It’s a sentiment that Villeneuve says she hears frequently from Horizon residents as well.

“A lot of people in Gatineau speak English, so no one should have any problems in stores, schools or the larger community,” she adds, noting there are more than a half-dozen Anglophone schools in Gatineau for Ottawa families considering a move. “Everyone is welcome.” 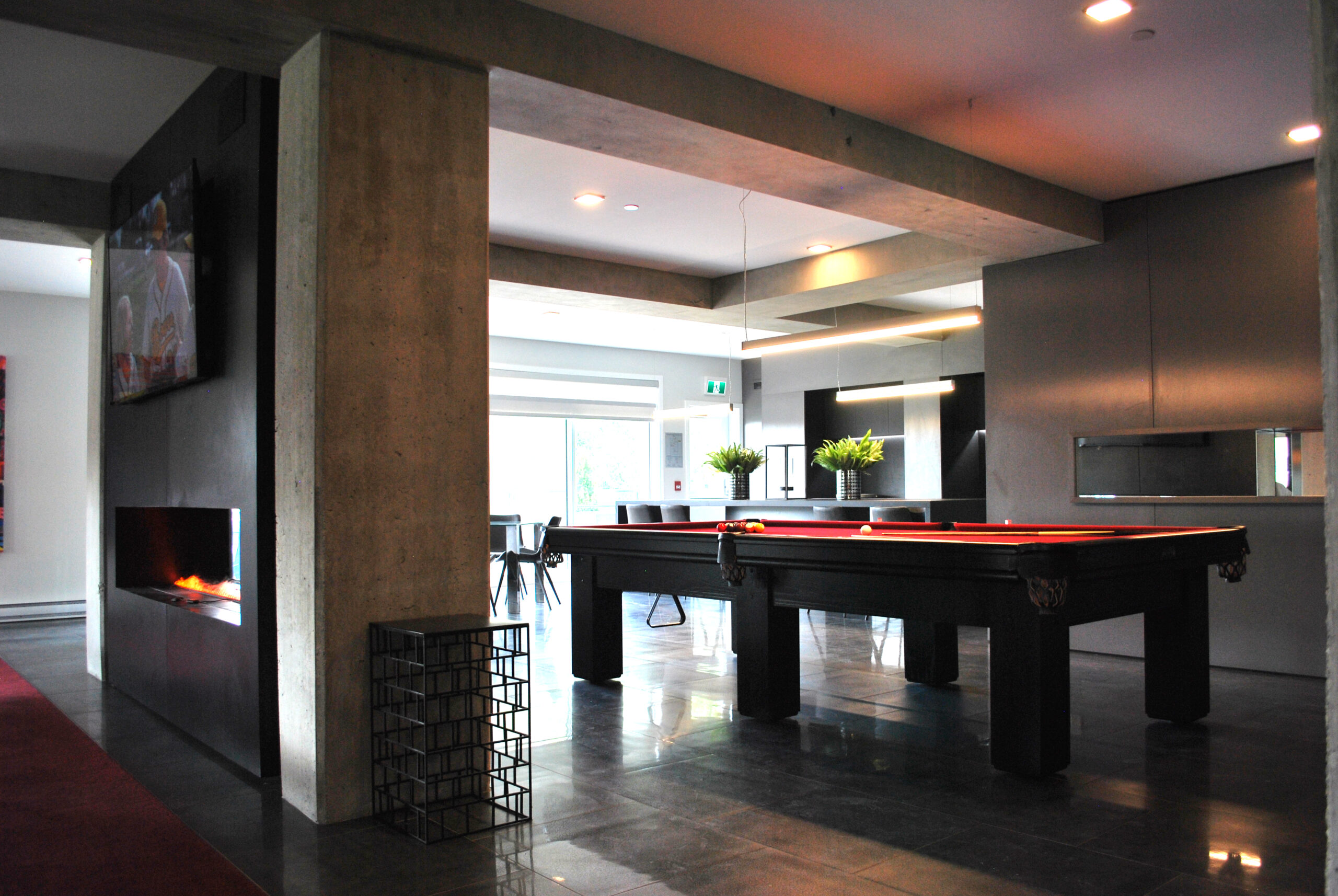 A new era of renting

While many young professionals and couples often choose to rent, a new demographic of tenants – empty-nest couples and retired singles – are increasingly drawn to newer rental communities such as Horizon, which offers high-end amenities and freedom from home maintenance.

“Anything you need in terms of repairs or updates is taken care of when you’re renting,” Villeneuve says. “It’s just a phone call away.”

Horizon residents also have access to a gym, spa, rooftop terrace and party room if they want to entertain a larger number of guests. Apartment living also has the added benefit of being an environmentally friendly option, as buildings are typically located within walking or biking distance from surrounding attractions.

For Desjardins and her family, Gatineau’s proximity to the downtown core as well as ample green space made the move from Ottawa that much easier. The area provides surrounding amenities and affordability all in one community, she says, which truly can’t be beat.

“It’s a great place to live both for us and our kids. We have a big yard, bike paths and great schools all around us,” adds Desjardins. “For us, it was a perfect match.”