But look slightly closer, and one sees the signs of the accounting firm’s storied 100-year history in Ottawa’s business community.

Many meeting rooms bear the names and feature portraits of the firm’s retired partners. Elsewhere, the Chartered Professional Accountant diplomas dating back to 1917 of firm founder George A. Welch hang on the wall of the company’s large multi-purpose room.

But far from being relics of the past, these pieces of corporate history are closely tied to Welch’s ongoing growth and close ties to the local business community.

Several of those now-retired partners honoured in the firm’s meeting rooms have children who now work at Welch. And many of the firm’s co-op students fittingly receive training in the room featuring the accounting credentials of Welch’s founder.

“It’s good for us to reflect on the people who came before us,” says Micheal Burch, the firm’s managing partner.

That history, Burch says, gives Welch a solid foundation as it evolves in a rapidly changing industry and develops new, innovative solutions to clients.

Welch started as a one-person operation in an office off Confederation Square in 1918.

In an industry where mergers, acquisitions and rebranding are common, it’s rare in Canada to see an accounting firm reach the century mark with its core identity intact.

While Welch has expanded into new markets and evolved its service offerings, the company’s success still stems from being a trusted advisor to many of Ottawa’s homegrown businesses.

“Our focus is on the entrepreneur that owns the car dealership, the person who’s building houses, the landlord who owns and manages real estate,” says Burch. “Those are the businesspeople we focus on and they’re the ones that we’ve helped all along.” 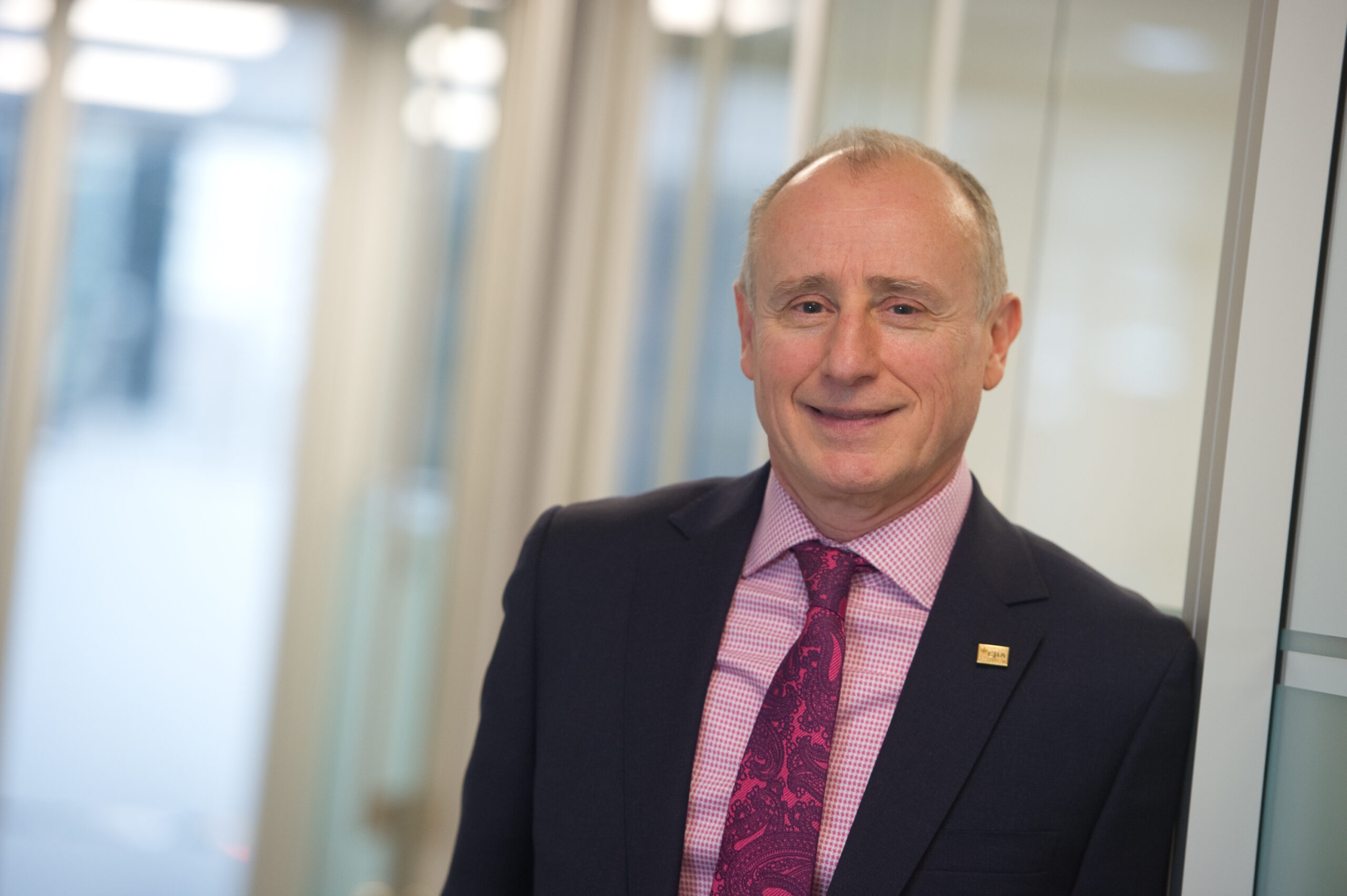 Welch has grown alongside many of its clients.

In 1945, those two fledgling dealerships came onboard as Welch clients. Today, they’re known as the Myers and Surgenor Automotive Groups, respectively, and remain on the firm’s roster of dedicated clients.

Burch attributes much of Welch’s high client retention rates to the active engagement of all the firm’s partners in day-to-day operations.

“The clients benefit because they know that the person they’re talking to is an owner of their accounting firm and is accountable,” he says.

Despite competing with the so-called “big four” accounting firms, Welch is able to distinguish itself by providing added value to its clients.

“It’s not enough for us to deliver their financial statements, deliver their tax returns on time and give them a bit of financial advice,” explains Burch. “We need to give them great advice on how they can become better businesspeople.”

Going the extra mile is not lost on the firm’s clients. “Welch is nimble, responsive and progressive,” says Jeff Mierins, the owner of the JMM Automotive Group and a longtime Welch client. “They are the optimal size to care about your business on a personal level but are large enough to tackle the tough issues like a global firm.”

The firm’s longevity can also be attributed in part to its ability to evolve as new innovations are unveiled.

In 1950, Malcolm Welch – son of founder George A. Welch – founded Welby Services Ltd., an electronic data processing company that revolutionized how Welch LLP did business. More than 50 years later, the firm is still on the frontline of new, game-changing technology.

“It’s good for us to reflect on the people who came before us.”

More recently, Welch adopted an innovative diagnostic software suite called Chairman’s View as part of its business consulting group. The technology, developed at MIT, assesses a company in its entirety and generates reports to show strengths, weaknesses and areas of opportunity.

Burch explains that Chairman’s View has been a boon to the firm’s small business clients, who may not otherwise have the budget for large-scale financial or HR assessments.

“That created a fairly new entry into the Ottawa market,” says Burch.

In the future, he expects software to continue to change the accounting industry, pointing to Ottawa’s own MindBridge AI as a prime example. The Kanata-based firm – which is working with Welch – developed an artificial intelligence tool that can quickly detect fraudulent claims within a company’s books.

This eliminates the need for “ticking and bopping,” an accounting term for the laborious work of manually auditing a business’s financial records.

This frees up Welch staff to spend time on what really matters: helping the firm’s clients succeed. The firm’s ability to embrace new leading-edge technology sets the company up to succeed for generations to come.

“We’d like to say that when we turn it over to the next group of partners it’ll be slightly better than it was when we got it,” says Burch.

In July 1899, life took a sharp turn for 10-year-old George A. Welch. It was then that the young Ottawa native lost his father, and was forced to leave school in order to work to support his family. He found a job as a paper boy and one of his routes brought him downtown, delivering to the city’s many businesses.

Among the offices he delivered to was Ernest A. Larmonth’s, a Chartered Professional Accountant and well-established local businessman. Shocked to see the young boy not at school, Larmonth asked into young Welch’s circumstances. Upon learning the 10-year-old’s story, the accountant offered him a job on the spot, delivering important financial documents to clients for a higher wage than his paper route paid.

As the years went on, Larmonth encouraged the young boy to complete his education and eventually to pursue his Chartered Professional Accountant designation. Welch cut his teeth working in Larmonth’s firm and the two parted ways amicably in 1918 when the young accountant decided to strike out on his own.

1899 George A. Welch leaves school at the age of 10 to take up a job as a paperboy. On his route, he meets Ernest A. Larmonth, who becomes his professional mentor.

1918 The firm is founded under the name “George A. Welch, Chartered Professional Accountant and Auditor.” Its first office is located in the Elgin Chambers on Confederation Square, with George as its only employee.

1921-40 The firm continues to grow, leading to two moves and the hiring of additional accountants, many of whom stayed with the firm for the duration of their careers. The rapid expansion also leads to a name change, to “George A. Welch and Company, Public Accountants.”

1942 The firm moves its offices to a two-storey home on Laurier Avenue. Welch’s cohort of young accountants receive their CPA designations, including Deans Berry, who earned the Canadian Gold Medal for achieving the highest marks in the country.

1949 Malcolm Welch receives his CPA designation, marking the second generation of accountants to join the firm.

1949-63 Welch expands into the construction business, purchasing shares of Peerless Houses of Canada Ltd. In 1963, the firm made the decision to break its financial ties with the construction sector.

1968 The firm celebrates its 50th anniversary and George A. Welch is made a life member of the Institute of Chartered Professional Accountants.

1970 Betty Wilson is admitted to the firm as its first female partner.

1979 George A. Welch dies at the age of 90. He continued to work at the firm until shortly before his death.

2018 The firm celebrates its 100th anniversary, boasting a talented staff of over 275 people across Ontario and Québec