The rules around workplace harassment are changing. Here’s what you need to know 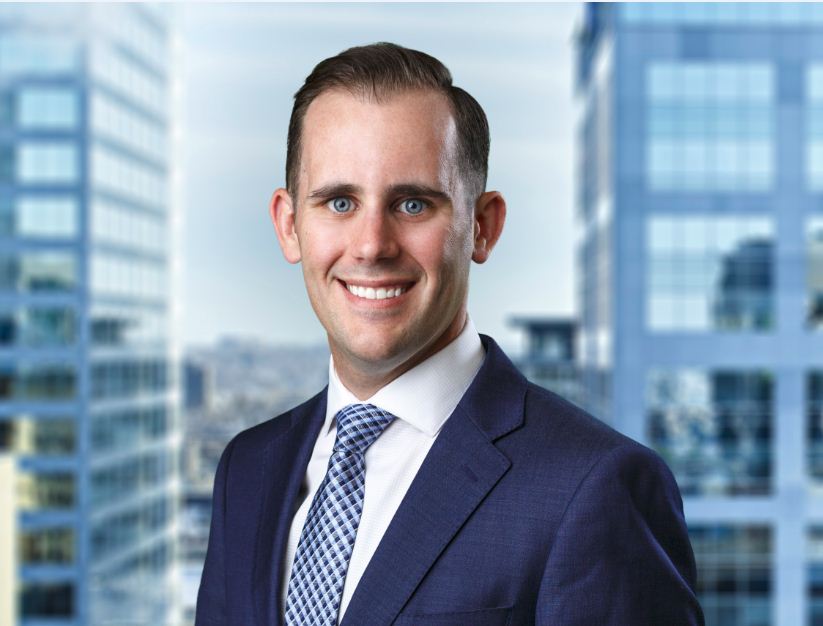 Sgt. Peter Merrifield is an RCMP officer with an interest in politics.

In 2005, he ran for the federal Conservative nomination in a southern Ontario riding. According to Sgt. Merrifield, that triggered years of harassment and bullying by his RCMP superiors who were upset with his support of the party’s policies.

He launched a civil lawsuit against his employer and was awarded $100,000 in damages for “harassment and intentional infliction of mental suffering.”

Prior to this year, whether or not an individual could sue for harassment was unsettled. However, Sgt. Merrifield’s case shows that courts will compensate employees when there’s evidence of outrageous employer behaviour.

Laws covering workplace harassment have long been in a state of flux. But in the last few years, there have been several notable developments of which all employees and employers must be aware.

The Ontario government recently amended the Occupational Health and Safety Act, which applies broadly to all types of harassment, including sexual harassment. Both employers and employees should be familiar with these amendments. Here’s a summary of the changes:

In light of the above-noted changes, employers and employees must be aware of their obligations throughout a harassment investigation. These investigations need to be done properly, and abide by principles of procedural fairness, as there is always a strong chance a court will scrutinize the investigation.

In the RCMP case mentioned above, Merrifield v the Attorney General of Canada, the Ontario Superior Court finally concluded that someone can, in fact, sue for harassment if he or she meets a four-part test.

To be successful, the judge has to be able to answer yes to the following questions:

Over the course of several years, Mr. Merrifield’s relationship with his superiors went from bad to worse, in spite of getting many positive evaluations for his work. Eventually, he was transferred out of his job, in a way that the Court found to be unjustified and punitive. The Court also found that the RCMP acted on incorrect assumptions and, prior to transferring Mr. Merrifield, failed in its obligation to rationally consider his actions.

After taking all of the RCMP’s actions into account, the Court ordered it to pay Mr. Merrifield $100,000 to compensate for the harassment and mental suffering he experienced.

The Courts have made it clear that they will have to find evidence of outrageous employer behaviour before employees have a right to sue for harassment. But when an employer behaves this badly, Courts will compensate them for the damage caused.

Importantly, if the harassment was based on a human rights ground (i.e., disability, gender, sexual orientation, etc.), an employee may not be able to sue for the tort, instead having to rely on human rights principles in filing a complaint or suing civilly (depending on the case).

Harassment is an issue we are seeing more regularly in our practice. We work with individuals who have been harassed, have been accused of harassing a colleague, and employers seeking advice on how to navigate a harassment complaint.

Andrew Reinholdt is an associate lawyer with Nelligan O’Brien Payne LLP, and a member of the firm’s employment and labour law practice groups.