A couple of years ago, David Keene crossed paths with representatives of Invest Ottawa at a Montreal conference who convinced him to spend two days in the nation’s capital.

By the time his flight home had taken off, Keene had already decided that Ottawa should be the site of his new company’s third overseas location.

Keene is the Founder and CEO of U.K.-based Aurrigo, which launched seven years ago to pioneer connected autonomous vehicles (CAVs) that it develops and builds entirely in house. Aurrigo has a strong pedigree – Keene also heads up RDM Group which he founded in 1993. RDM Group has grown into a Tier 1 supplier of automotive parts to global brands such as Jaguar-Land Rover, Aston Martin and McLaren.

Instead of trying to compete with makers of CAVs for the highway, Aurrigo is tackling other niche markets for getting people and cargo around. Its PodZero seats four with a top speed of 25 km/h, the Pod12 seats 12 with a top speed of 50 km/h and then there are autonomous baggage handling vehicles for operations like airports.

By the time Keene took that tour of Ottawa, Aurrigo had already garnered interest for its pods from around the world, with overseas locations established in Australia and California.

“Ottawa has set itself up to be the future of where CAV technology and companies will be developed and the cluster of companies that is here is really exciting,” Keene said. “It’s a deliberate strategy that’s created an absolute open door for companies like ours.”

Ottawa, after all, boasts L5 – the only test track of its kind in North America for autonomous vehicles. But it’s not just the city’s status as a hotbed for CAV innovation that made the difference for Aurrigo.

“Setting up operations here was seamless,” Keene said. “It’s a community where everyone wants to help you succeed. We haven’t faced a challenge yet where somebody hasn’t been able to say, ‘we can help you with that.’”

Still, it’s no easy task to open a branch operation in another country. There are the legal details around incorporating that entity, according to provincial and federal law. Add to this tax and immigration matters, real estate needs, and so on. A foreign company like Aurrigo needs boots on the ground that it can trust to take care of it all. 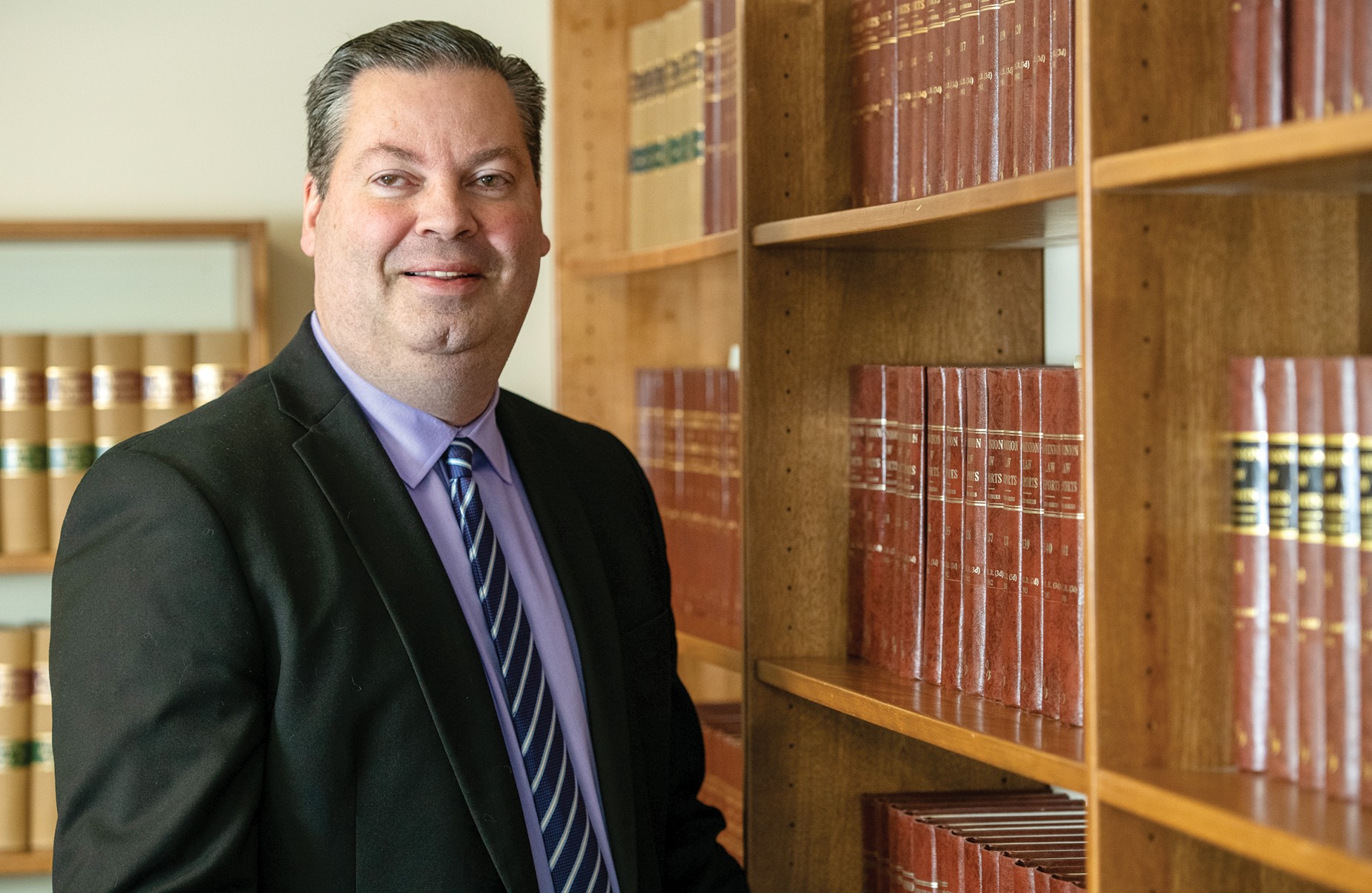 Keene and his team relied on the advice of Invest Ottawa to shortlist local law firms that might be up to the task. Perley-Robertson, Hill & McDougall LLP/s.r.l. emerged as the best choice. Under Dirk Bouwer, Partner in the Business Law Group,  the law firm’s multidisciplinary team could address all of Aurrigo’s diverse needs under one roof.

But it was something more than just a range of services that made the difference for Keene.

“Perley-Robertson, Hill & McDougall has the expertise and professionalism of a big firm, but with a small company feel,” he said. “We don’t want to work with process people who just crank the handle and we never see them, we want to build a relationship and the one we have with Dirk and his team is really good. Right from the start, they were excited, engaged and willing to invest in what Aurrigo is trying to accomplish.”

“Moving across a continent is quite the task to undertake,” Keefe said. “But Perley-Robertson, Hill & McDougall had it set up so that all we had to deal with were a few documents and we were processed through the Ottawa Airport in an hour. That exceeded our expectations and made it a lot easier to acclimate to another country.”

Bouwer’s colleague, Warren Creates, heads up the firm’s Immigration Law Group and has been assisting Aurrigo with its immigration needs.

What can Perley-Robertson, Hill & McDougall do for you?

“The Aurrigo team clicked with us and we clicked with them and it’s been a delight to deal with them ever since,” said Bouwer. “Aurrigo is doing some cool things and we are excited to see them grow here in Ottawa.”

To learn more about how Bouwer and the rest of the Perley-Robertson, Hill & McDougall team can help your business land in Canada or expand overseas, visit www.perlaw.ca