The federal government is dramatically rethinking the technology underpinning its massive online presence – relied upon by Canadians to access vital information and services – with the help of a rapidly growing Ottawa-based digital agency.

Dozens of departments, agencies and offices are migrating to Drupal, an open source platform that’s helping public sector organizations overcome many of the hurdles inherent with much of the legacy technology used across the civil service.

Many government branches rely on proprietary software to power their websites and digital services. Using licensed technology can leave users locked in to costly and outdated platforms that are not easily updated, says Chris Smith, the CEO of Ottawa digital agency OPIN Software.

Several government organizations have teamed up with OPIN over the past year to make the switch to Drupal, providing a more streamlined and functional experience for Canadians and giving government IT managers more flexibility.

“You typically don’t have the right to manipulate proprietary technology, so you just have to use the system as it’s been purchased,” says Smith. “Open source is the other way around, allowing users to manipulate it and align it with their business processes.”

Drupal’s open source platform allows the public sector to leverage expertise from other departments and developers to ensure Canadians are receiving high-quality digital experiences. With more than 25 per cent of all government websites in Canada currently running on Drupal, OPIN is now helping other departments make the switch.

The local digital agency is also supporting the public sector through a webinar series. The next event is scheduled for Dec. 5, when they will facilitate a discussion on the use of Drupal within government. Hosted by a panel of industry experts, the upcoming webinar will also include representatives from Acquia – a software and services company that specializes in powering Drupal websites – to discuss the experiences of other public sector organizations that have made the switch to open source.

One of the biggest advantages to switching to an open source platform is the opportunity for collaboration.

Within the federal government, each department historically hosted its own custom website. This approach resulted in hundreds of uniquely functioning platforms, making it difficult to find information both internally and externally.

Sharing code across departments also allows government organizations to focus more on delivering digital services rather than the design and operability of the existing site. 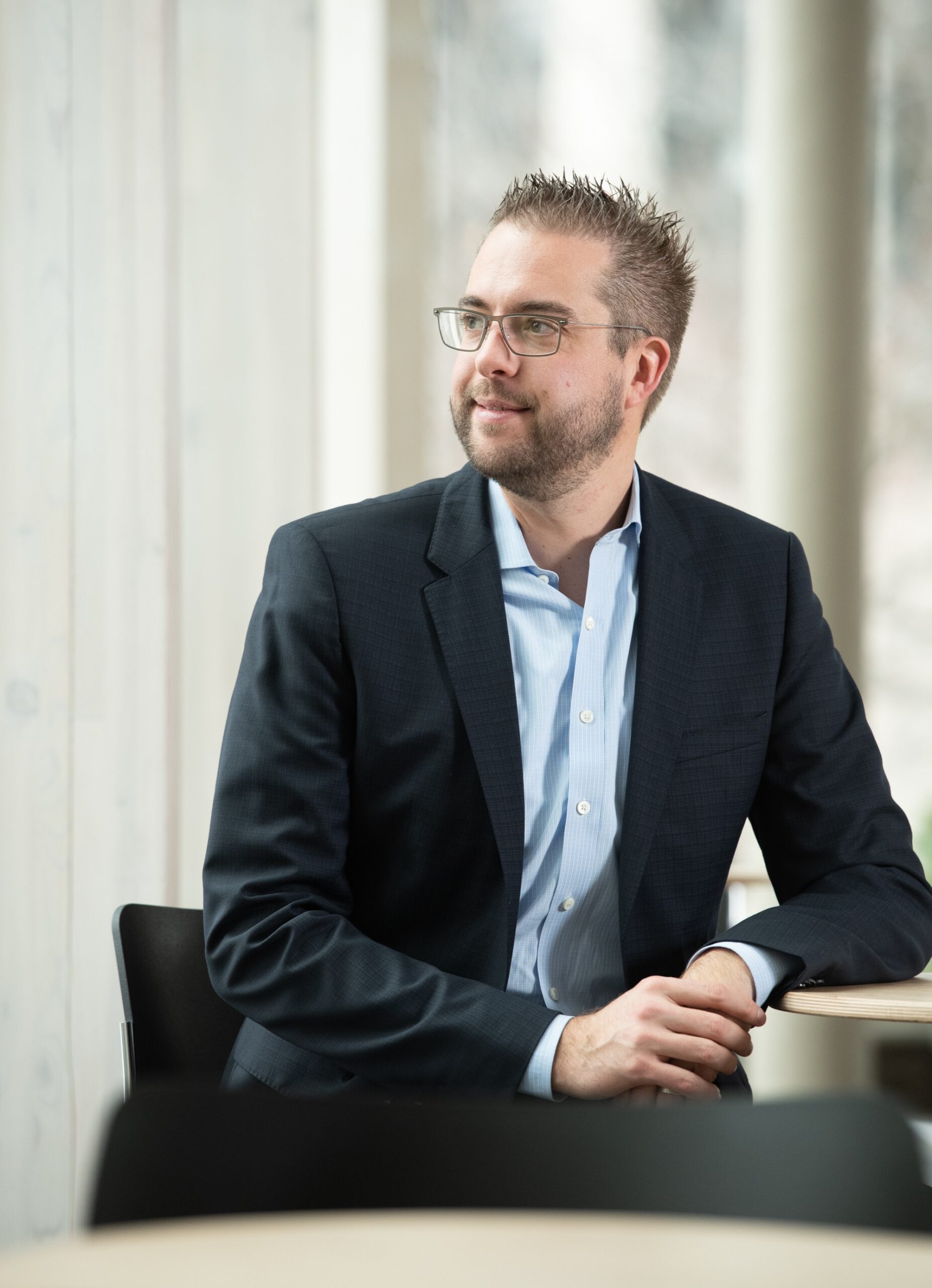 “With proprietary software, there is a lot of reinventing the wheel,” says Dries Buytaert, the founder of Drupal and Acquia, who was recently in Ottawa for an open source seminar hosted by Acquia and sponsored by OPIN. “The beauty of open source and Drupal is that someone can build something and then put it in the public domain free of charge, and another government agency or branch can pick it up and use it.”

Recognizing the growing concerns around online privacy, Buytaert adds that Drupal is a leader in implementing security features that ensure confidentiality and safeguard digital data.

This was a key selling point in 2014 when the Office of the Prime Minister hired OPIN to rebuild its website using Drupal. The Ottawa agency was recognized for its efforts later that year when the project was named the Best Government Web Design of 2014 at the International Summit Creative Awards.

Another major strength of Drupal that’s particularly important to the public sector is online accessibility. Every change made to the Drupal platform is vetted by a group of accessibility experts, which Buytaert says is unusual in software development and is a source of pride.

“It creates a lot of diversity and inclusion in our community because people with disabilities can use and contribute to our software as well as access the online information,” he adds. “For governments, that’s hugely important.”

OPIN works exclusively with the Drupal platform, using it to create better online user experiences for clients – many of which hail from the government or the broader public sector. The digital agency has also worked with clients outside of the country, bringing open-source technology to the Government of Bermuda and some U.S. State government organizations. 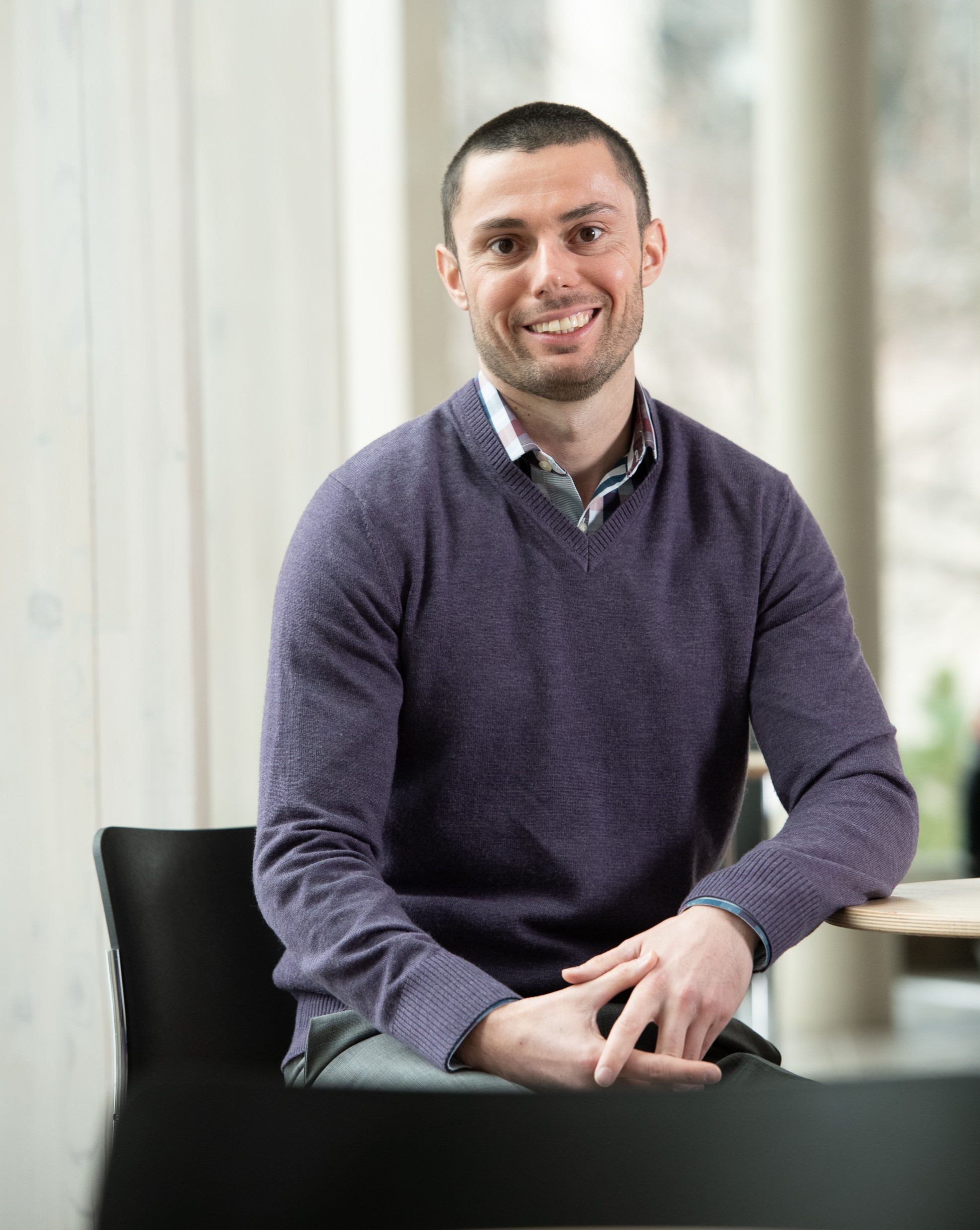 In 2017, the team was tasked with rebuilding the website of the Federation of Canadian Municipalities, an organization that represents the country’s cities, towns and regional governments.

The FCM was looking for a more modern website design that would function on a mobile device, as well as improved search functionality, with the goal of launching the site prior to the federal election.

“OPIN brings the vision and the strategy on how to transform a government or public sector website,” says Buytaert. “They are the providers of the magic.”

Smith and his team of designers and developers also worked closely with Shared Services Canada, a large adopter of Drupal, to create an internal portal for employees across the country to share their thoughts and ideas with the rest of the organization.

“Drupal is giving every employee a voice,” says Smith. “It’s also empowering them by allowing them to quickly find information, corporate policies or documents that oftentimes get lost within internal systems.”

Learn more about how open-source platforms such as Drupal are making government departments and agencies more efficient.