Prepare to by charmed by this year-round playground

There’s more to Brockville than meets the eye. Between its warm vibes, clean air and zero traffic jams, it won’t take you long to realize that in addition to its expansive waterfront vistas and abundant parks, Brockville is a small yet complete city where everything you need is close at hand. As a bonus, you’ll find that the people are personable and welcoming, ready to help make your visit memorable.

Brockville is ideally situated between two international bridges to the United States, an hour’s drive from Ottawa and midway between Toronto and Montreal. It’s accessible by car, boat, train or even plane — the latter thanks to the Brockville-1000 Islands Regional Tackaberry Airport. Whether you’re exploring for the first time or you’ve become a frequent visitor, you’ll be charmed by the ease of life here. Enjoy all the amenities including abundant accommodation options while revelling in Brockville’s proximity to nature, which makes it a true four-season playground full of possibilities. 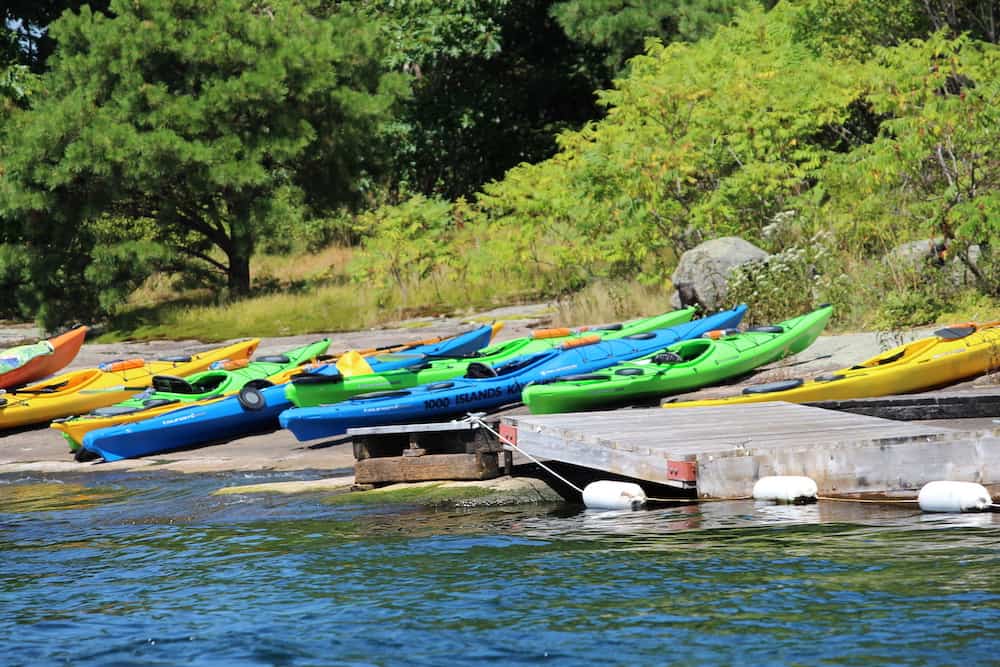 The river is calling

1000 Islands & Seaway Cruises offers leisurely tours and high-speed Wildcat excursions. Alternatively, set off in your own boat from one of two city-owned boat launches or rent a motor boat, canoe, kayak or paddleboard. Enjoy amazing fishing and if camping’s your thing, sites are available in Thousand Islands National Park. 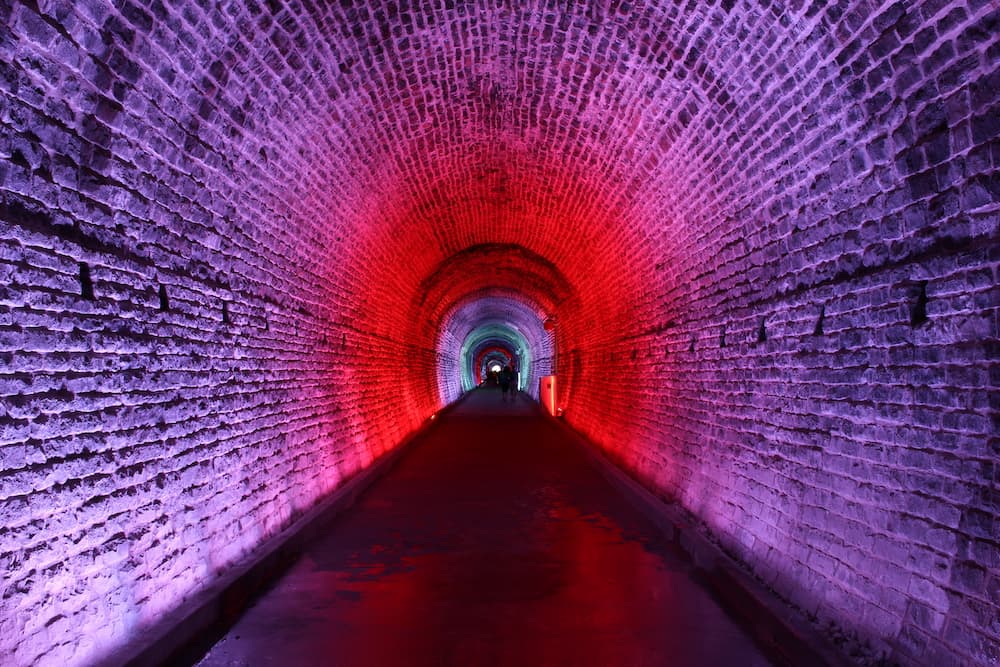 In one of the world’s best freshwater scuba-diving locations, explore century-old shipwrecks and the city’s underwater sculpture park. The Brockville Railway Tunnel offers another immersive experience with its accessible pathway and mesmerizing LED light and sound display. A deeper dive into nature awaits at the UNESCO-designated Frontenac Arch Biosphere surrounding the city.

The Brockville area is a mecca for golfers, with six courses. Switch things up with a round of soccer-inspired foot golf at Sunnidell Golf or play disc golf at the Flyboy Canada One course. Get the whole family into the swing of things at the 1000 Island Miniature Golf Centre & Driving Range.

Hikers, walkers and cyclists all love the Brock Trail, which stretches throughout the city from Centeen Park through to the Mac Johnson Wildlife Area with its five additional trails. There’s also great hiking in Thousand Islands National Park, including at Jones Creek and Landon Bay or the Blue Mountain trail in Charleston Lake Provincial Park.

The historic Brockville Arts Centre is home to community theatre companies and welcomes many touring performances, with an inspiring art gallery found in the lobby. Free live concerts are held Sundays through July and August in Hardy Park. Find the Marianne Van Silfhout Gallery — a hub for the area’s art community — at St. Lawrence College.

Step back in time

Brockville is a place steeped in history. Savour tales of lavish lifestyles and maybe a ghost story or two at the opulent Fulford Place mansion, built over 100 years ago by Senator George T. Fulford who made a fortune with his ‘Pink Pills for Pale People’. Head to the historic town square to visit the courthouse, a National Historic Site, then proceed to the Brockville Museum to learn about the city’s important industrial past and select a tour that suits your interests. 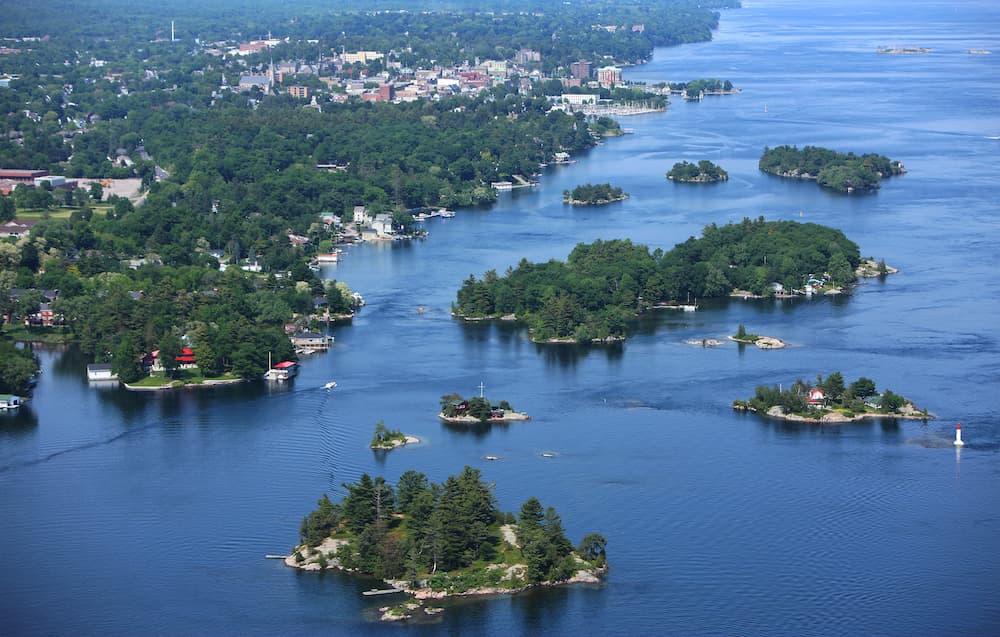 Eat, drink and be merry

From family-run favourites to familiar chains, quality dining and top-notch takeout is close at hand. The region’s hospitality scene is enhanced by craft breweries, wineries and even a new cidery.

Kicking things off is the Brockville Tall Ships Festival from June 24 to 26. Also on the calendar are the 1000 Islands Regatta, featuring hydroplane racing and live music on Canada Day weekend, the Automotion car show and Poker Run in July and RibFest, the TIKO Dog Show and the Thousand Islands Triathlon & Duathlon in August.