Does your partnership agreement make room for a side hustle?

Entrepreneurs are driven by the passion to create. The next great idea is always percolating. It is now common for people to juggle multiple business ventures simultaneously. According to a study released in September by Sage, a multinational software company, one in three working Canadians now manage their own side business.

When you decide to act – to chase your innovation – you’ll want to know who gets to share in its success. It can be a real challenge to balance your existing obligations with your new pursuit.

Individuals in a standard employment relationship have (or should have) a contract setting out the employee’s duties to their employer. Aside from those obligations, an employee is generally free to pursue (and own) their innovative ideas without ruffling their employer’s feathers.

Knowing where the goalposts are is a lot harder if you’re already in business with partners. Business partners have the liberty to decide what’s fair. It’s important to do so early, and openly, so that each business can operate effectively.

Deciding where one venture begins and the other ends is not something to leave to hindsight – lest your “partners” share in your success and run from your shortfalls.

If you or your business partner is starting another business, you both need to consider:

“Side ventures are becoming increasingly common among entrepreneurs and business owners, as a means to get ahead and compete in the market,” says Caitlin Cardill, an associate with Nelligan O’Brien Payne. “Knowing where one venture ends and the next begins is a key to the success of both.” 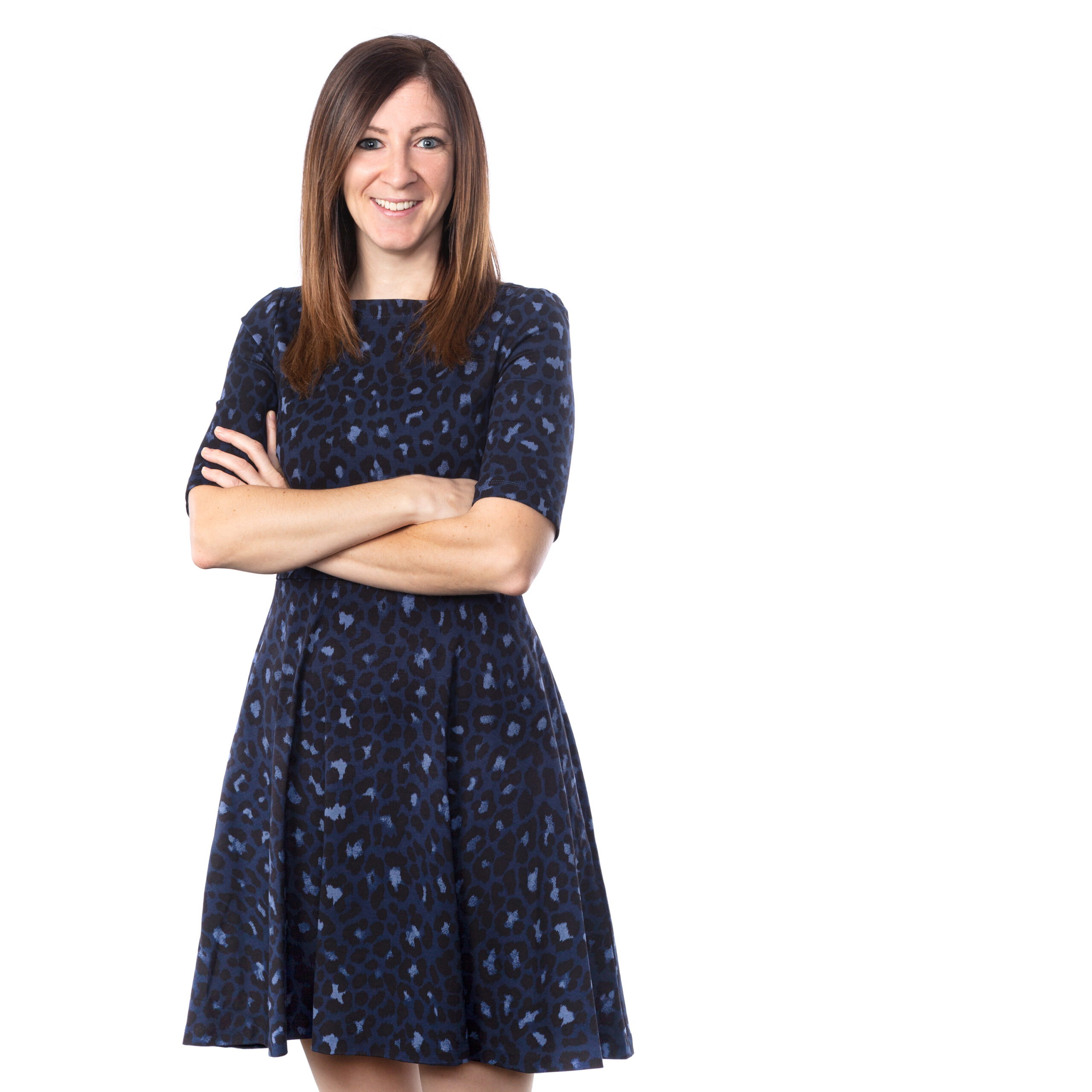 Division of labour and revenue unclear

Craig O’Brien, a partner with law firm Nelligan O’Brien Payne and leader of the firm’s Commercial Litigation practice group, regularly fields these kinds of questions with clients. He works in civil litigation, including commercial and construction litigation.

“A partnership will succeed or fail. Either way, you need an agreement,” O’Brien says. He uses the example of Bev and Terry, two partners with a residential foundation repair business. Bev also has roofing expertise and  starts dedicating time to that business as well.

Bev’s roofing business starts to outperform the foundation repair business. Bev dedicates even more time to roofing. Terry notices that the partnership business is suffering as a result. Terry becomes sour about the fact that he contributed more upfront capital into the partnership than Bev – including paying for the chromed-out, souped-up, partnership branded Ford F-150 that Bev is driving to her roofing jobs.

So, Terry demands a share of the proceeds from the roofing business on the assertion that their business was a “construction” business, just like the foundation repair business, and therefore it falls under the umbrella of their partnership.

Terry also bases his argument on the fact that Bev is using their partnership’s business truck for her “side hustle” … notwithstanding that Bev is covering any resulting expenses for its maintenance and repair.

“These kinds of situations often arise because business partners are operating without a clear partnership agreement or parameters,” says O’Brien. Effective partnerships, he adds, “need a roadmap for how to disagree agreeably.”

Scope of the business in dispute

Cardill, who also practices in civil litigation, including commercial and construction litigation, cites another example.

Sam has developed software and partners with Ashley for sales. Ashley thinks she has exclusive rights to sell all of Sam’s apps.

Sam creates a new, game-changing app and asserts the sales deal with Ashley only applies to the other apps. Ashley believes Sam is trying to pull a fast one sidelining her from what should be their partnership’s success. Sam believes that the deal with Ashley was to sell a specific product and the new app isn’t included.

Sam and Ashley are business partners, but the scope of their partnership isn’t clear. With a comprehensive partnership agreement, they would each know whether Ashley gets a cut, and should try to sell the new app.

“In an innovation economy, boilerplate is the enemy,” says Cardill. “A thoughtless agreement can be worse than no agreement at all.”

She adds she often runs into situations where partners in a business have tried to go it alone without legal advice using material they have found on the internet.

“Without a lawyer to help you and your partners ask the right questions, odds are that issues will pop up that you never considered,” says Cardill. “That’s usually where things get ugly.” 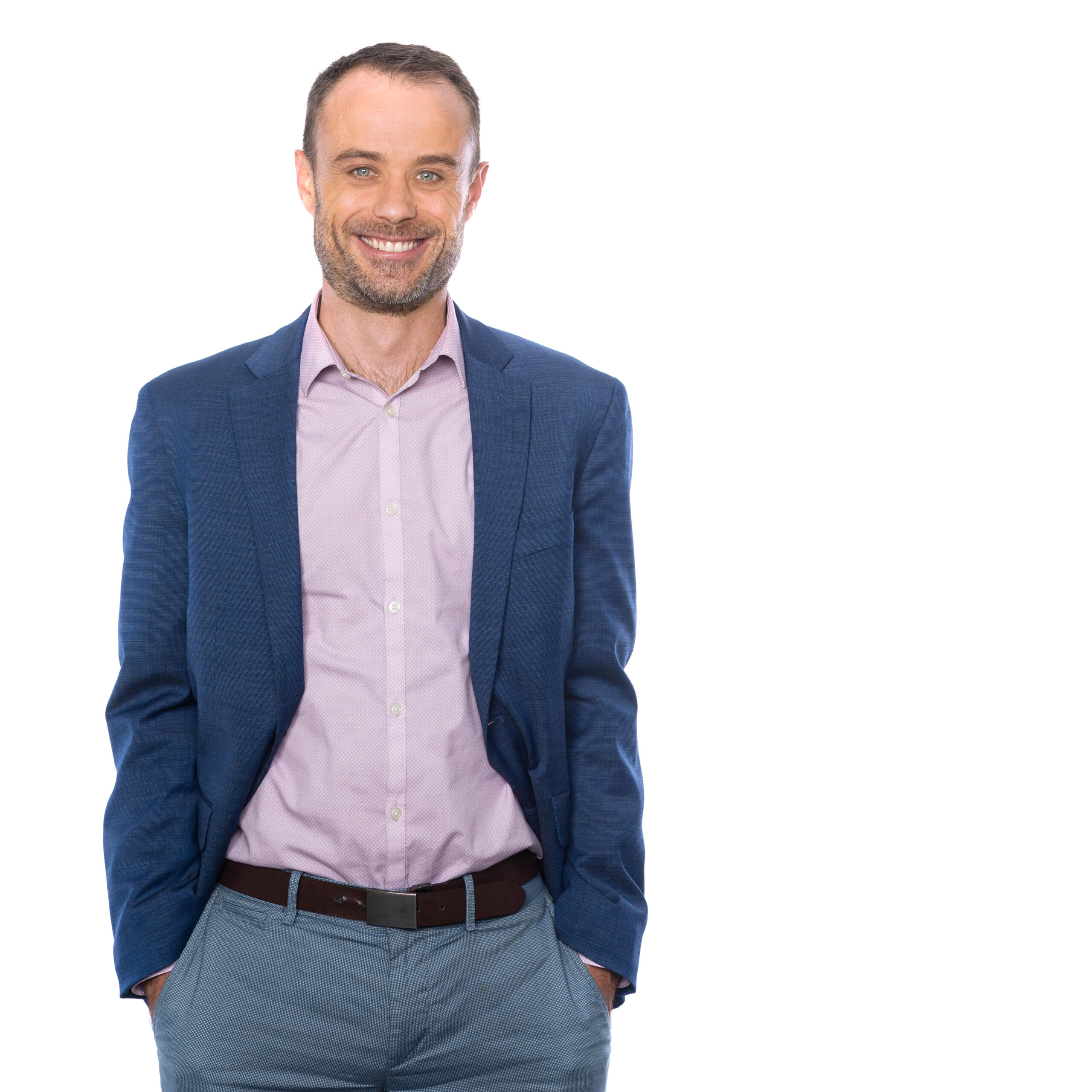 A roadmap for disagreeing agreeably

One of the great virtues of operating a business as a partnership is that the partners decide what’s fair.

“People’s perspective of fairness is different looking forward to unknowns versus looking back at results. We tell clients that they control their own fate,” O’Brien says. “A proper partnership agreement allows freedom through structure.”

A partnership agreement is not something to be done once and left to ferment. It needs to be reviewed at least annually; amended as needed.

When disagreements arise – as disputes should in any healthy partnership – an agreement drawn up with the help of a lawyer keeps a conflict from devolving into messy litigation. A solid partnership agreement is the difference between a couple of awkward conversations and complex litigation punctuated by DIY agreements or deals “proven” by email threads and text chats.

In the emerging “gig economy,” side hustles are increasingly common and appealing. O’Brien and Cardill agree that anyone already engaged in a business venture should expect themselves or their partners to start side hustles sooner or later. It is in their long-term strategic interest to take the time and consult with a trusted legal advisor so that they can craft a partnership agreement that incorporates this growing trend.

“You want to put the framework in place to contain your liabilities – and plan for runaway success,” Cardill says.

It can wait until the business is successful:

It’s better for all partners to put their cards on the table now and avoid misunderstandings later. A dispute between partners can arise at any time.

It’s rude to bring this up with my partner:

It may be uncomfortable, but it’s to your mutual benefit. Having this conversation is the prudent and a wise thing to do. Leaving the tough talks to crisis time is much worse, and risks having others make the key decisions against your will.

It takes too much time:

It frequently requires only a one-hour meeting with a qualified lawyer and a dozen or so emails back and forth. The more organized and prepared you are, the faster it will go.

It costs too much:

Not really, given how little time it can actually take. For relatively little money now, you can have peace of mind. Without a sound partnership agreement already in place when you need it most, you could lose a lot more than the cost of advice.

If you find yourself in court before a judge with your partners and have nothing to fall back on but a napkin-drafted DIY partnership agreement and a string of emails, you could be in for a prohibitively expensive legal fight.

We can do it ourselves:

Sure, you could, but you are taking a risk. Can you really trust boilerplate material from an Internet query to adequately address your current and future needs?

What happens when you and your partner or partners (and the more there are, the more complicated it becomes) have disputes over specific parts of your DIY agreement? That’s when you will really see the benefits of the lawyer’s advice. ​​​​​​