Connectedness in a hybrid environment: Why human interaction matters now more than ever 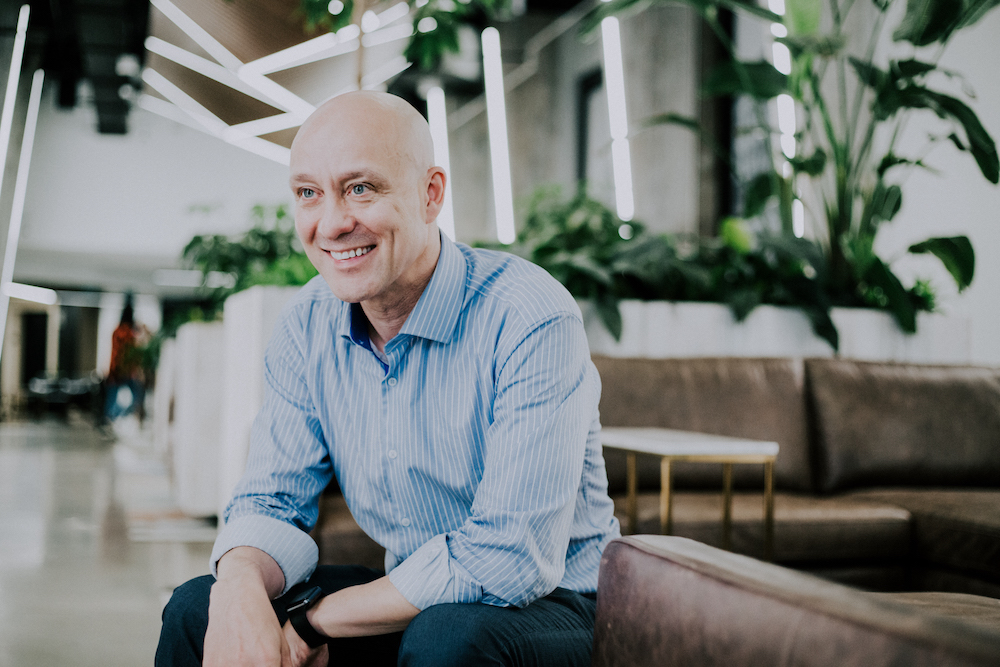 The professional landscape has forever shifted following the cataclysmic shake-up caused by the COVID-19 pandemic.

And as the dust settles, it’s only now becoming evident exactly how much has changed.

One of the biggest things that have become apparent is that a hybrid work model, which offers a balance between working from home and working in an office, is poised to become the status quo.

But as a result, connectedness and human interaction will become more vital than ever before, and the strongest teams will prioritize it accordingly.

What does the future hold for the working world?

While it’s impossible to predict exactly what we can expect to see as the new norm in the working world, some clear indicators are coming to light.

As reported by Buffer’s 2022 State of Remote Work Report:

And, for those who wish to continue working remotely in some capacity for the foreseeable future, the benefits they cite include:

Remote work has, in many cases, been conducive to higher morale and better work-life balance.

And it’s not just professional satisfaction that’s stayed high–by and large, productivity remained steady among remote workers and, in many cases, even increased.

But while the majority of people want to maintain some level of remote work, nearly 60 per cent of people also want to return to the office on a part-time basis.

This is likely because, despite the overwhelmingly positive reception to remote and hybrid work, it’s not without its challenges.

Studies have found that many remote workers felt disproportionately isolated from others and believed working from home was negatively impacting their ability to build relationships and sustain social connections–both at work and outside of it.

So, with hybrid work poised to become even more common and viable, finding ways to mitigate these challenges will be crucial to making it a success.

And the workplace is a key place to start.

The redefined role of the workplace in a hybrid environment

As hybrid work becomes more prominent, one of the most interesting questions has been what role the office will play in the professional landscape going forward.

And the answer seems to boil down to a reevaluation and redefinition of how and why the office is used.

With employees having the ability to work remotely, we can expect to see a rise in “shift work” in the office.

Instead of having every team member in the office every day, it’s likely that employees will come in a few days a week, either as it suits them or as agreed upon with employers.

Rather than somewhere employees are mandated to be for eight hours per day, five days per week, we can expect the office to take on the role of a purpose-driven place that people can attend when and how they need it.

In a hybrid work environment, workers will come to the office when they:

This dynamic will drastically change people’s relationships with their office, making it a tool that empowers their success rather than somewhere that feels like a burden.

In the new normal, the office has the opportunity to become a place where people want to be rather than one where they’re forced to be.

Organizations will be able to use their workspaces as places that address the common challenges of remote work and even help improve their employees’ overall satisfaction and well-being.

The importance of connectedness and human interaction for hybrid workers

The rise of hybrid work has changed how teams collaborate and connect with one another. But, most importantly, it has changed the way workers feel on a daily basis.

Ultimately, humans are social beings. And a lack of social interaction takes a significant toll on people’s overall well-being.

That’s why connectedness and human interaction are more vital than ever before.

Hybrid workers need to prioritize regular interactions with their colleagues, coworkers, and managers. Not only does cultivating genuine relationships at work enhance professional performance, it’s also a critical component in people’s overall well-being.

And this is a key responsibility for companies of all sizes.

Providing employees with engaging workspaces where employees can reconnect and interact with one another is one of the most fundamental ways in which companies can support the success and satisfaction of their people.

If you’re looking for somewhere to reconnect with your colleagues and rebuild your professional bonds, one of iQ Offices’ fully-equipped meeting rooms is a great place to start. Book yours today.

Kane Willmott is the co-founder and CEO of iQ Offices, the largest independent Canadian-owned co-working operator with offices in Ottawa, Toronto, Montreal and Vancouver. iQ Offices provides beautiful office spaces with safety, service, privacy and design at the forefront.