As one decade comes to a close and a new one begins, Ottawa’s tourism sector is set to deliver a year like no other.

New adventure-packed entertainment, expanded activities and landmark anniversaries are building on the marquee events and attractions introduced in recent years.

“We’re maintaining that momentum,” said Jantine Van Kregten, director of communications at Ottawa Tourism. “There’s so much happening in the city and so many ways to be active,” she added, noting that infrastructure investments such as light rail and the upcoming airport expansion will also improve the visitor experience.

Here are some of the new attractions and special events that will captivate residents and tourists alike in 2020:

The 1,400-foot-long zip line is located at the Zibi waterfront development just west of downtown and is set to open this summer.

“It puts the relationship between our two cities and our two provinces in a new form,” Van Kregten said. 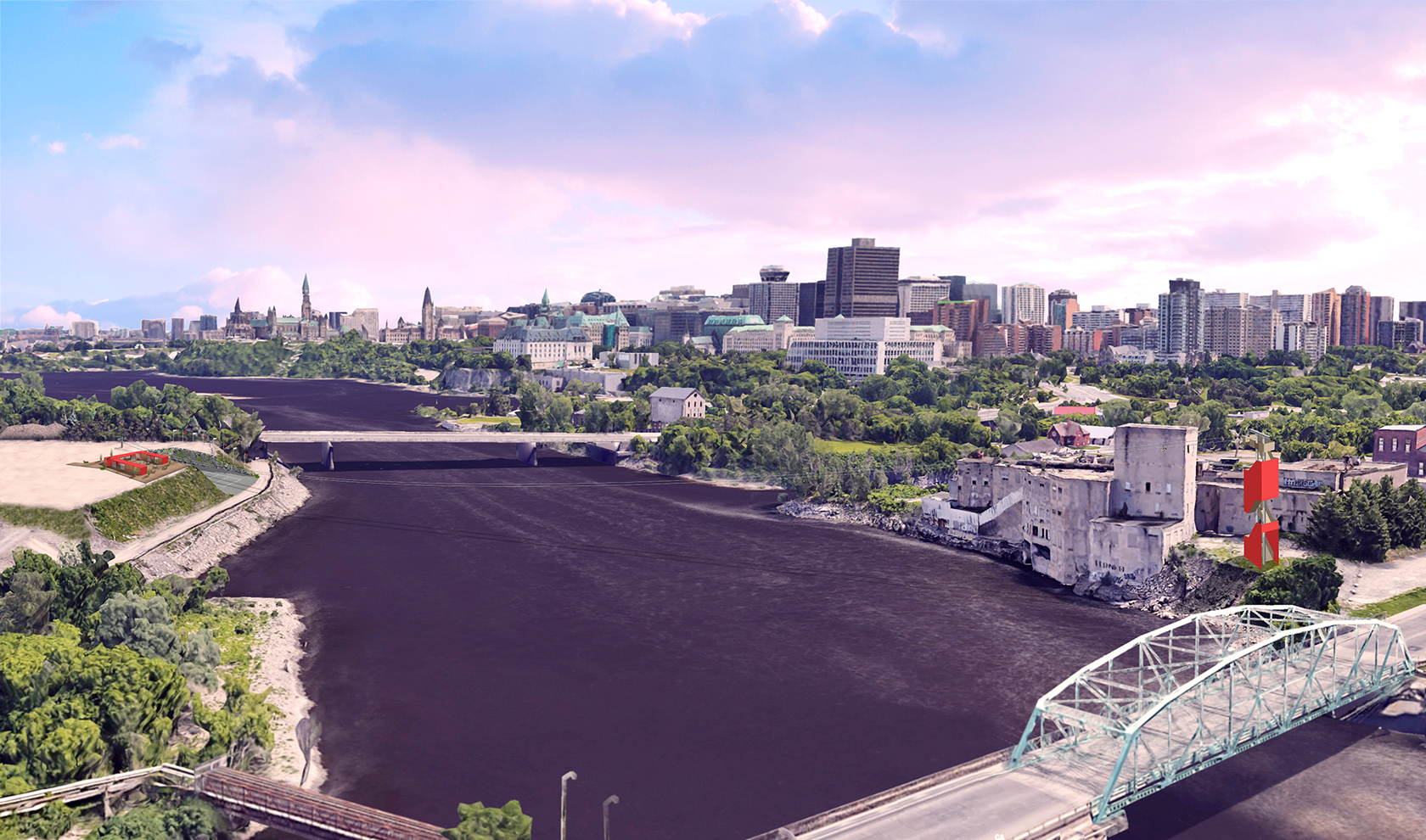 Several of the region’s most popular attractions are marking major milestones in 2020.

This winter will be the 50th season of skating on the Rideau Canal Skateway, the world’s largest naturally frozen skating rink. In Gatineau Park, Camp Fortune will celebrate 100 years of skiing this winter and has plans to introduce four new zip lines and a luge-style attraction come spring.

In May, the National Capital Commission will mark the 50th season of its Sunday Bikedays, which opens up some of the region’s most scenic roadways to cyclists.

And one of the city’s longest-running festivals and most popular summertime events –  Ottawa Jazz Festival – will celebrate its 40th anniversary in June.

2020 is also an important year for the Canadian Tulip Festival, which will commemorate the 75th anniversary of the end of the Second World War and the liberation of the Netherlands.

A new culinary attraction is being added to one of the region’s marquee winter celebrations.

Starting in 2020, Winterlude will host the Canadian Culinary Championships – the final round of Canada’s Great Kitchen Party, a fundraising event that starts with 12 regional contests across the country.

“It’s a very intense competition for the chefs,” Van Kregten said. “It will make the Canadian foodie community look at Ottawa.”

Later in the year, the Thursty Pedaler – a “party” bicycle that seats 15 cyclists – returns to Ottawa, enabling participants to bike to local craft breweries and sample some of the city’s best beer. The company launched in the Glebe in 2019 and will expand to more neighbourhoods in 2020. 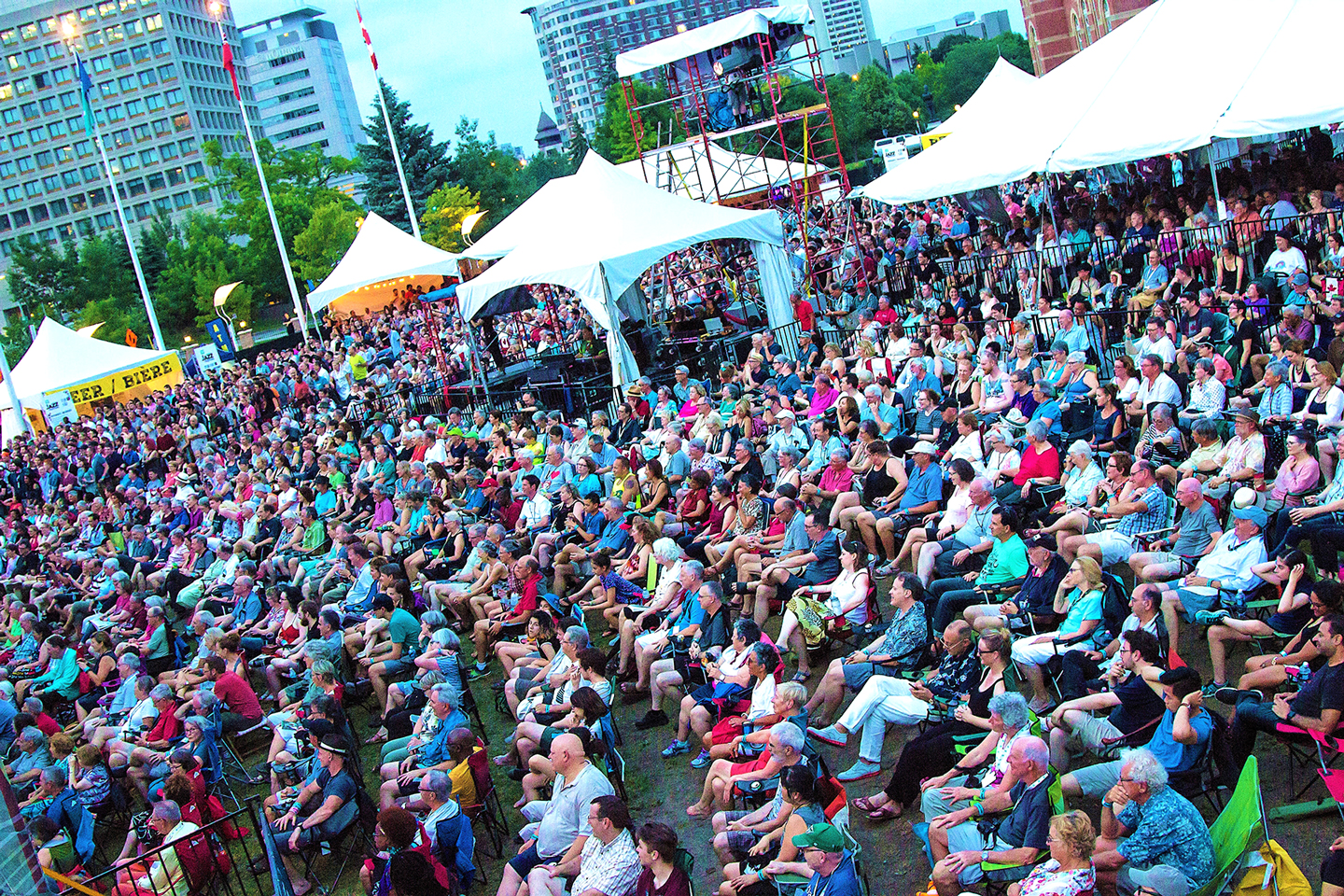 The city’s newest sports franchise – the Ottawa BlackJacks of the Canadian Elite Basketball League – will make its on-court debut in May at the Arena at TD Place.

And returning in 2020 is an expanded season of Oh Canada Eh?, a dinner theatre musical running at the RA Centre.

Tourism is an important economic driver, with visitors spending more than $2 billion annually in the region. And in the social media era, it’s never been easier for residents to support this important sector by being an ambassador for the industry and the city itself.

By sharing photos of their favourite local attraction, special event or hidden gem with the hashtag #MyOttawa, residents can promote the city and help Ottawa Tourism reach a larger audience.

“We all play a role in inviting people to our city, sharing our stories and enticing people to come to Ottawa,” Van Kregten said. 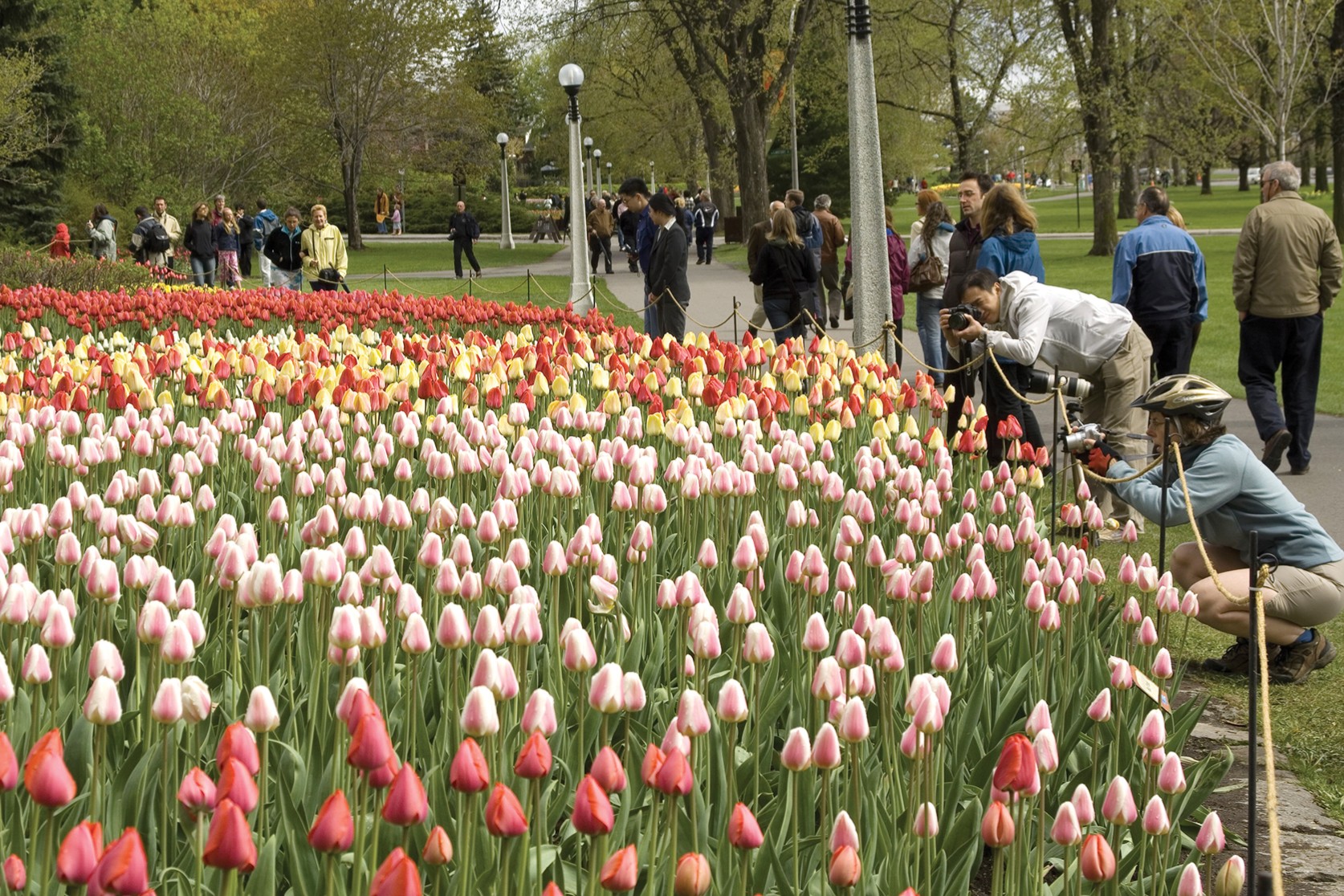